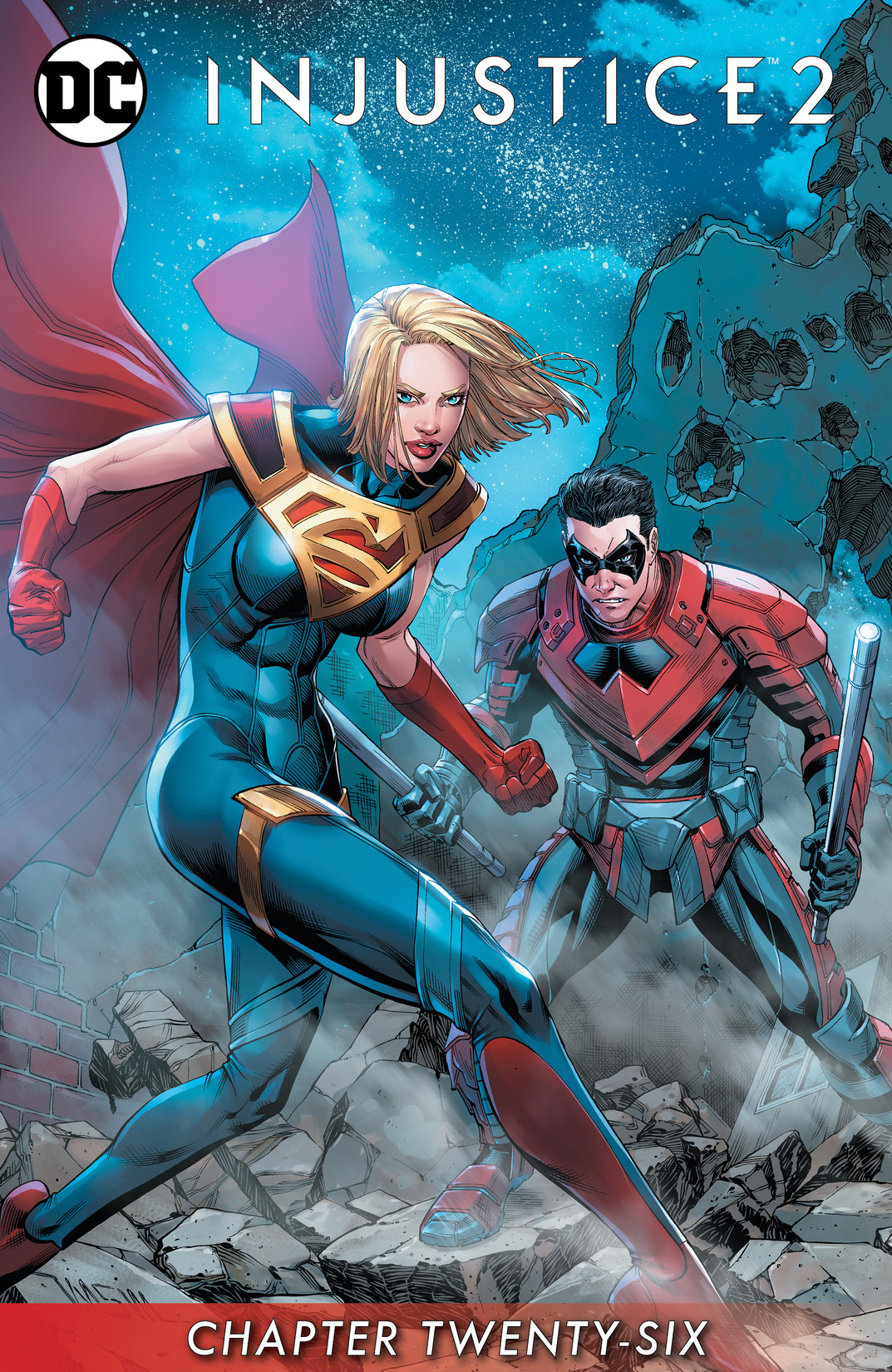 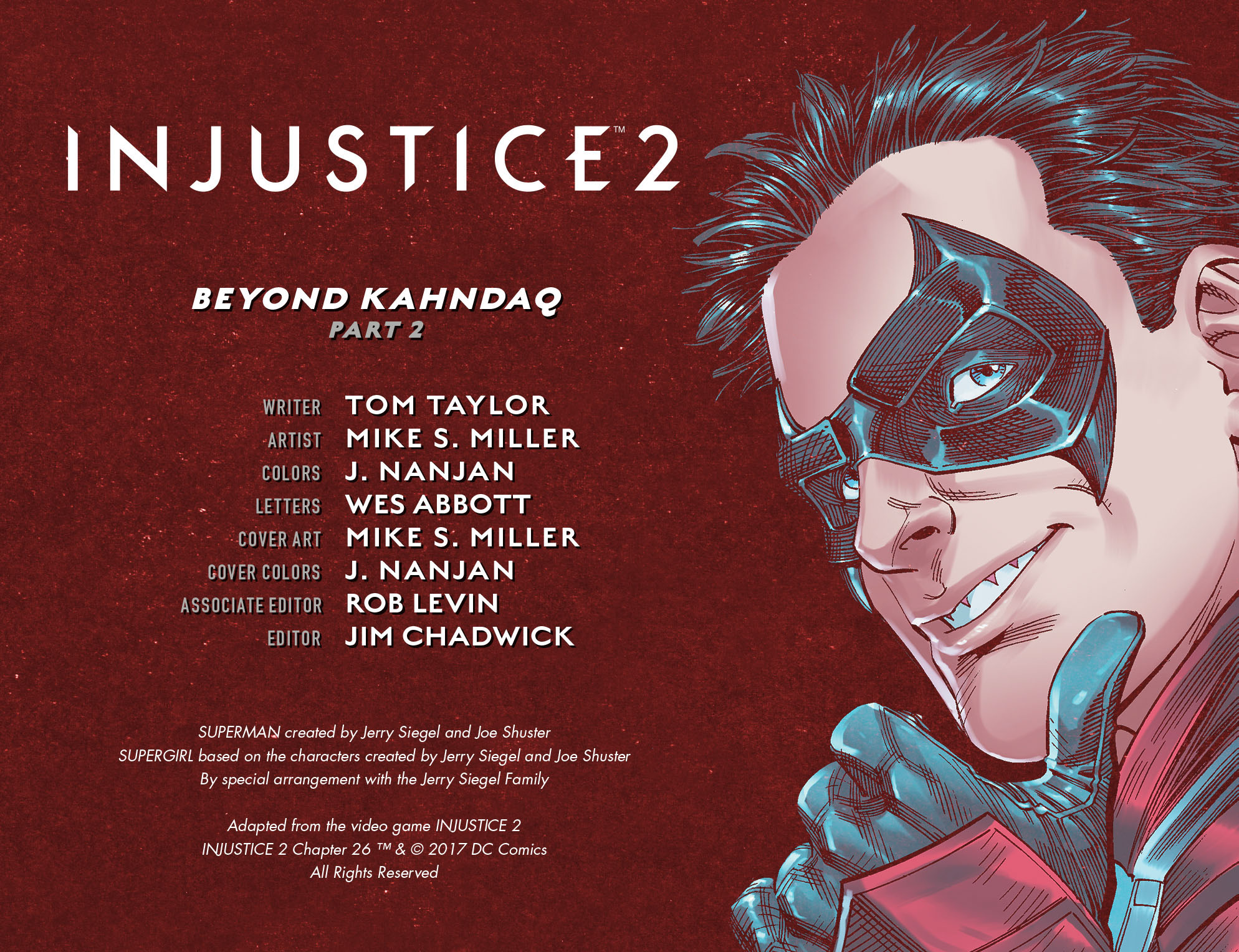 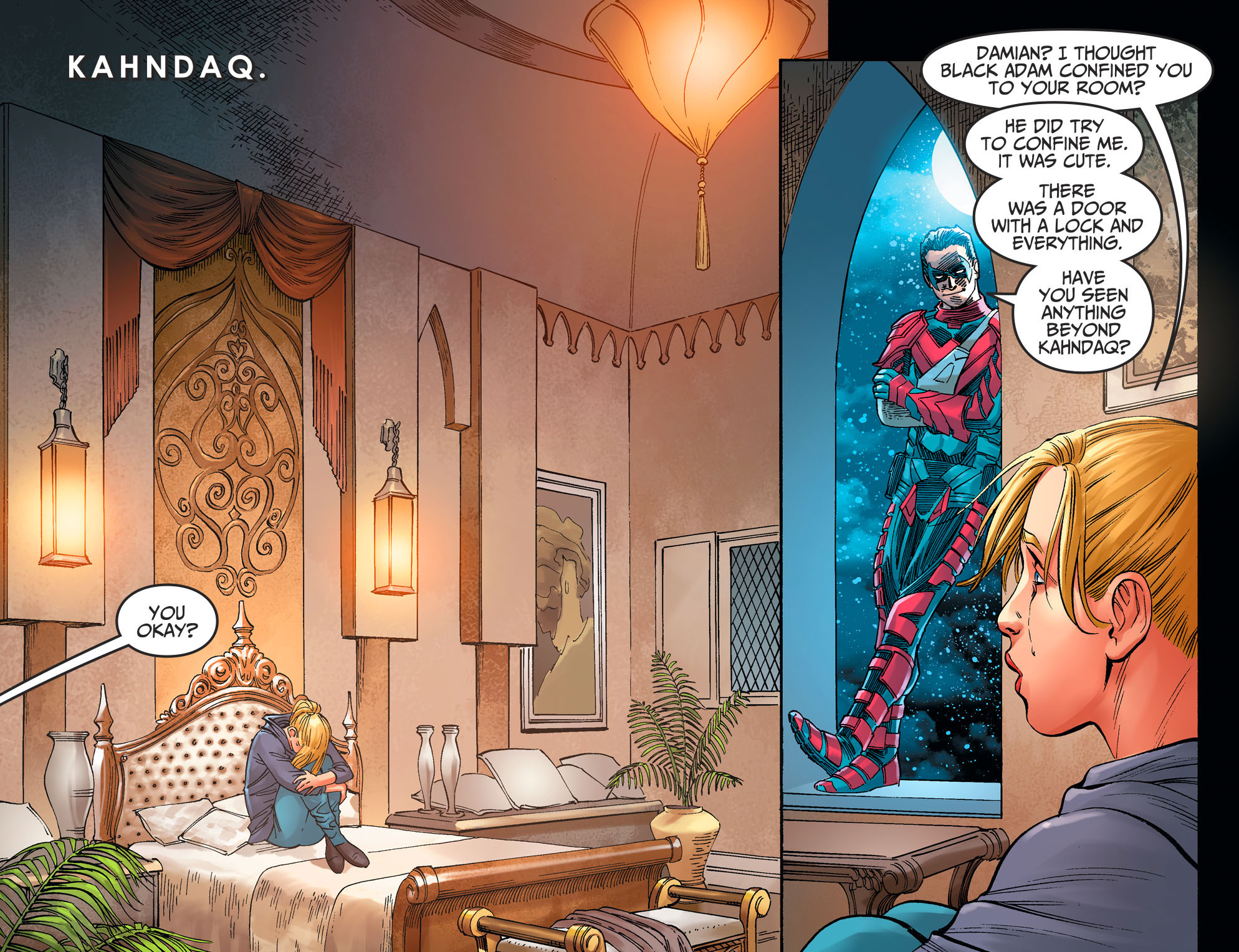 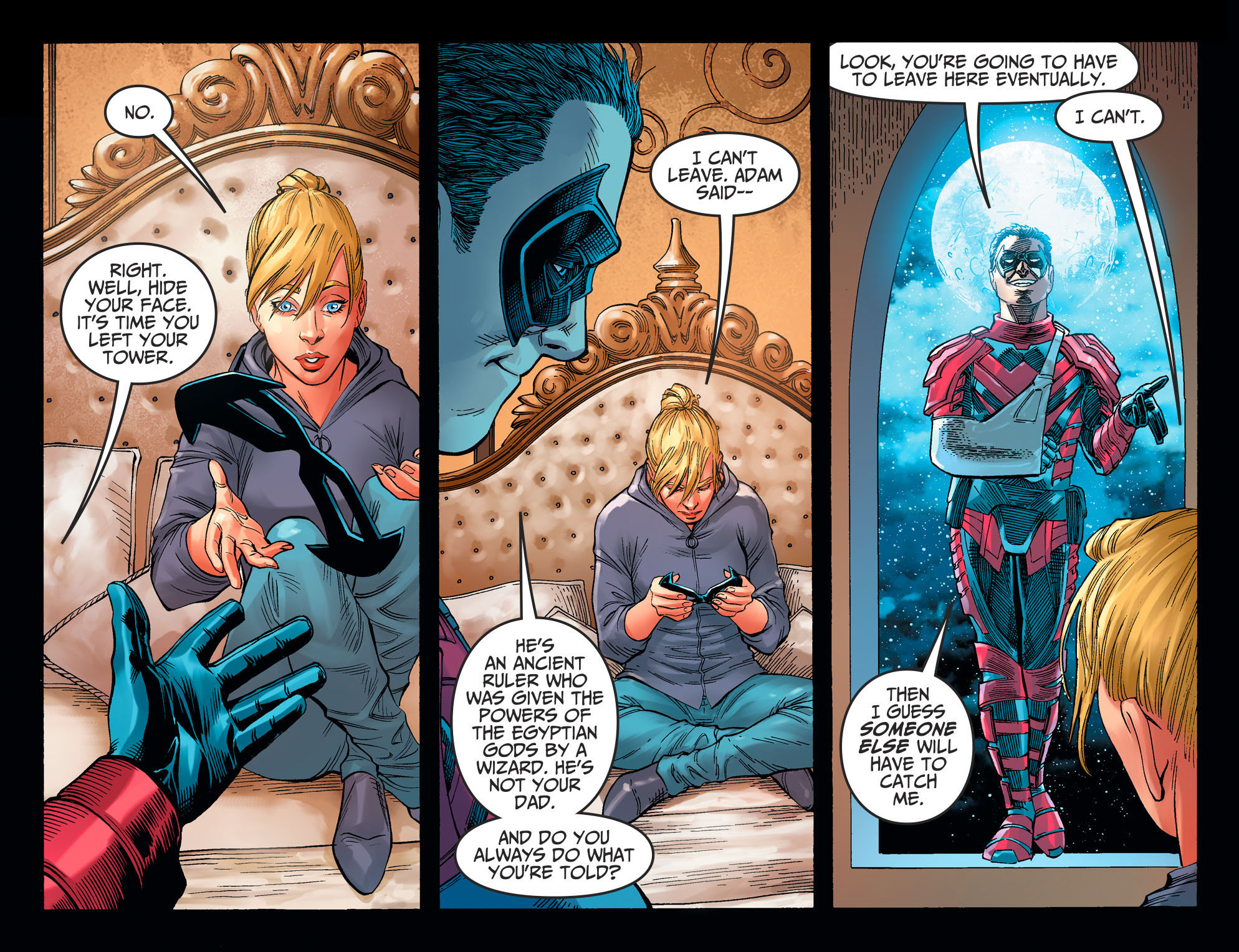 Confined to Black Adam’s castle since her arrival on Earth, Kara Zor-el remains ignorant of events going on in the rest of the world. Damian Wayne—visiting Khandaq in an attempt to recruit Black Adam to Ra’s al Ghul’s cause—decides a flight around the world is just what she needs. But when they land in the middle of a Civil War, will it prematurely reveal the presence of Supergirl on Earth?