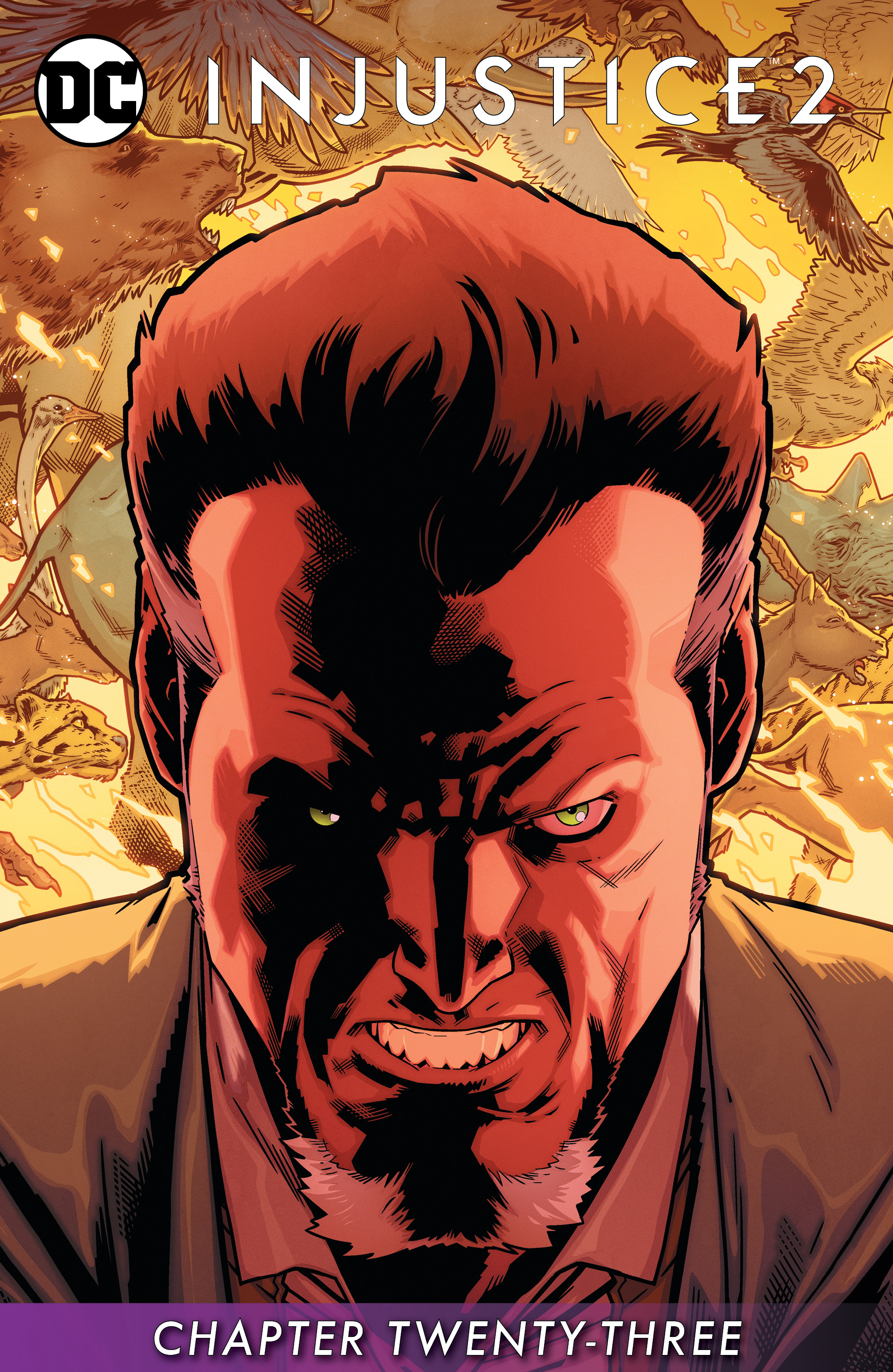 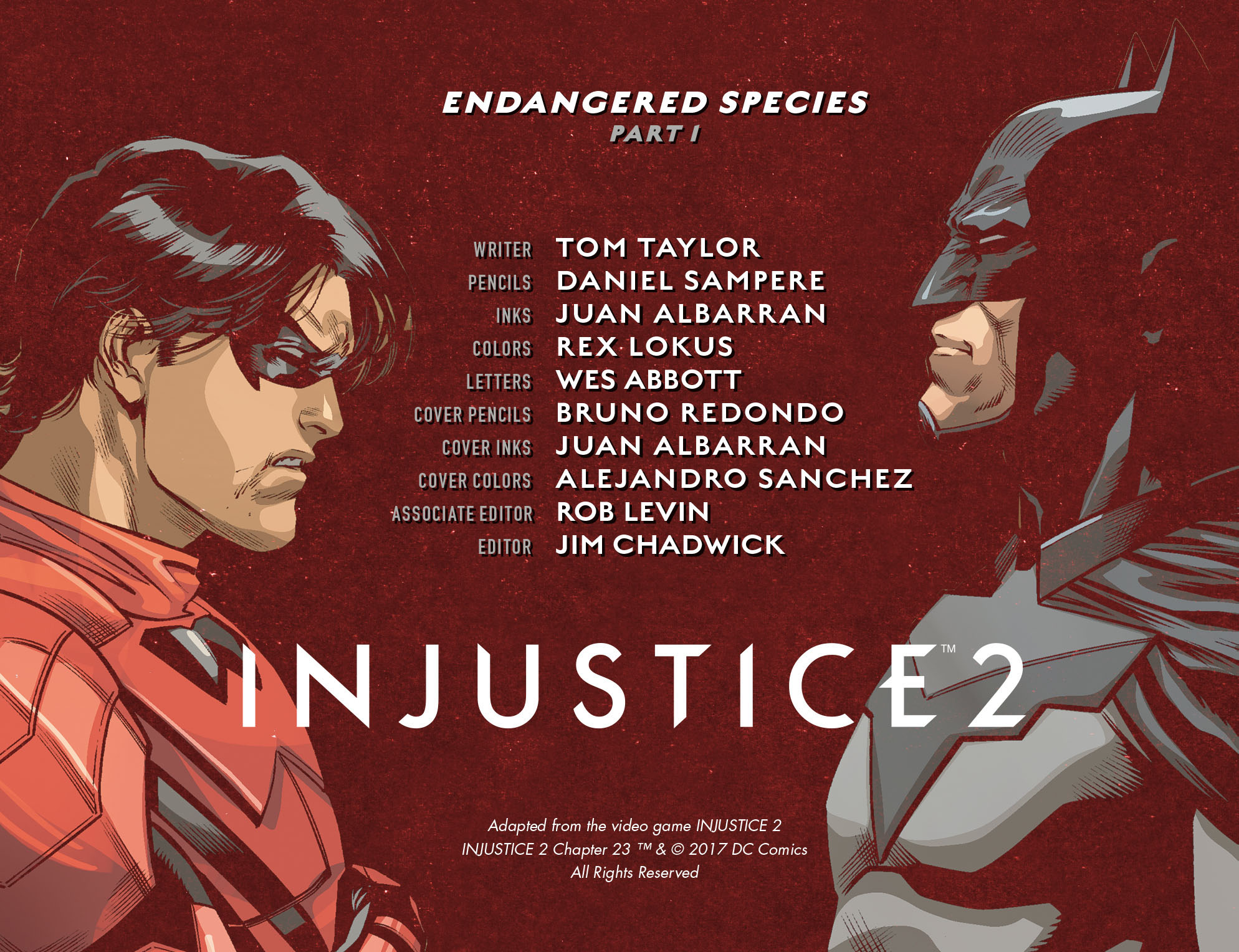 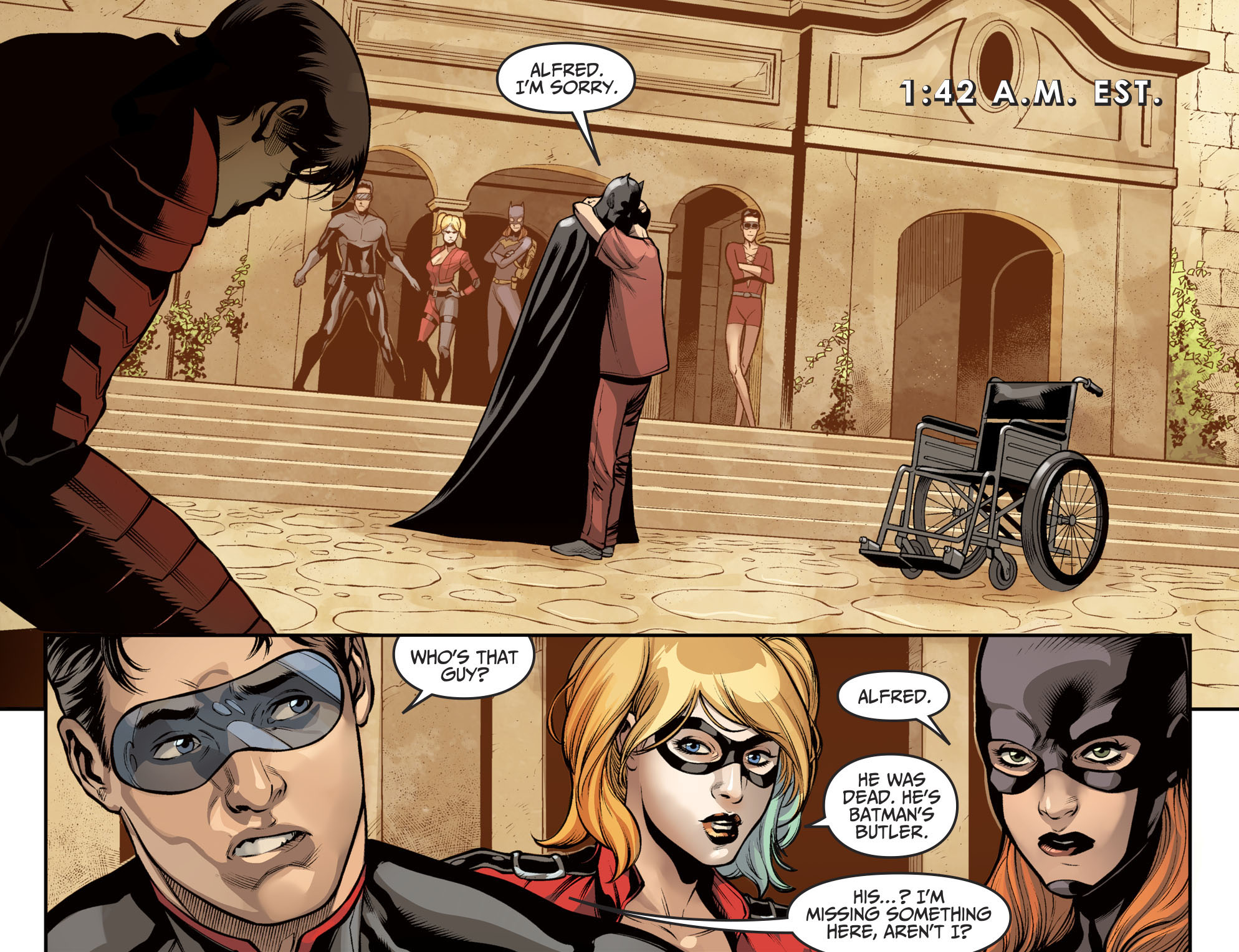 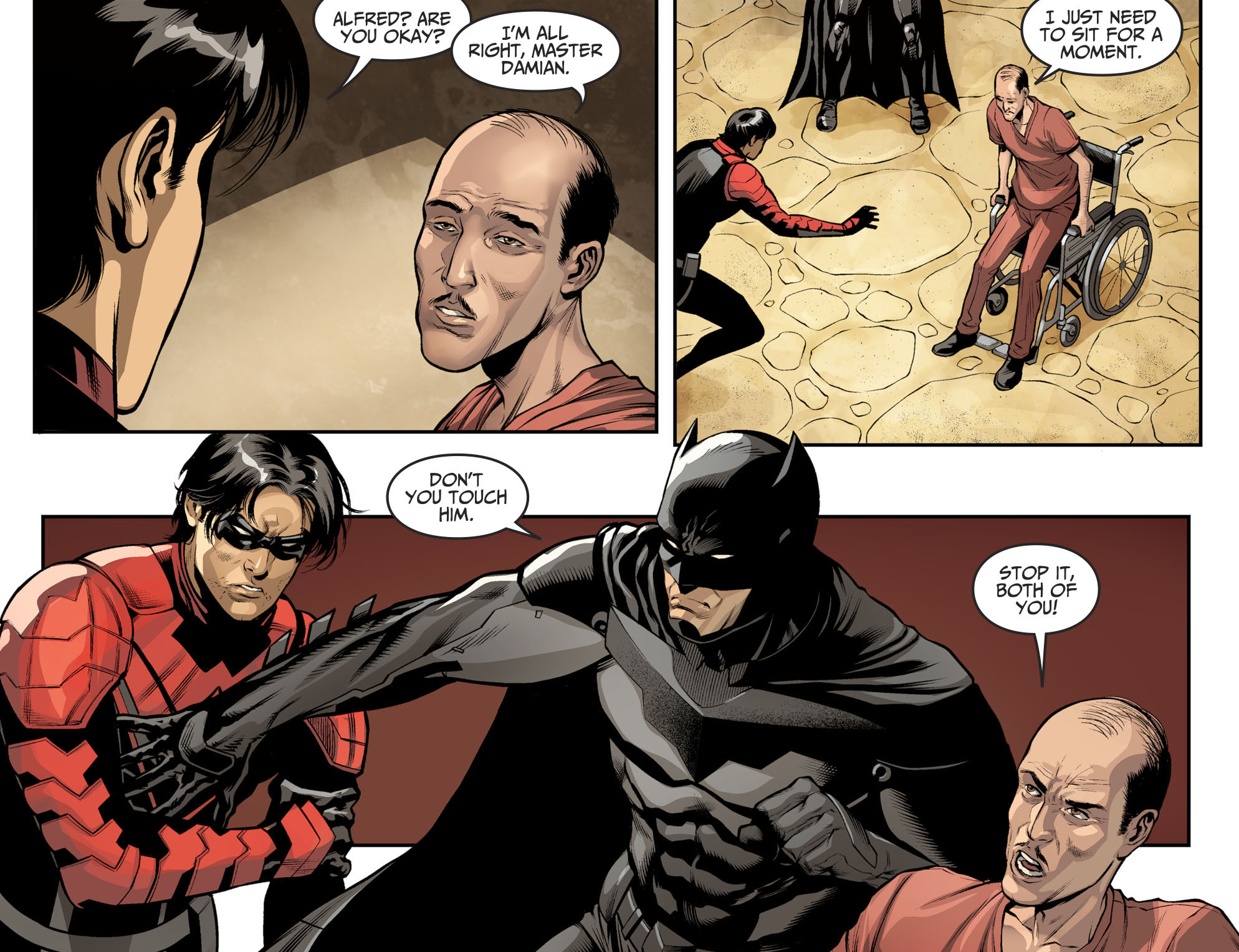 A resurrected Alfred challenges both Batman and Ra’s al Ghul. When a larger battle breaks out, Blue Beetle thinks he’s coming to save the day, but his inexperience leads instead to disaster...and death.