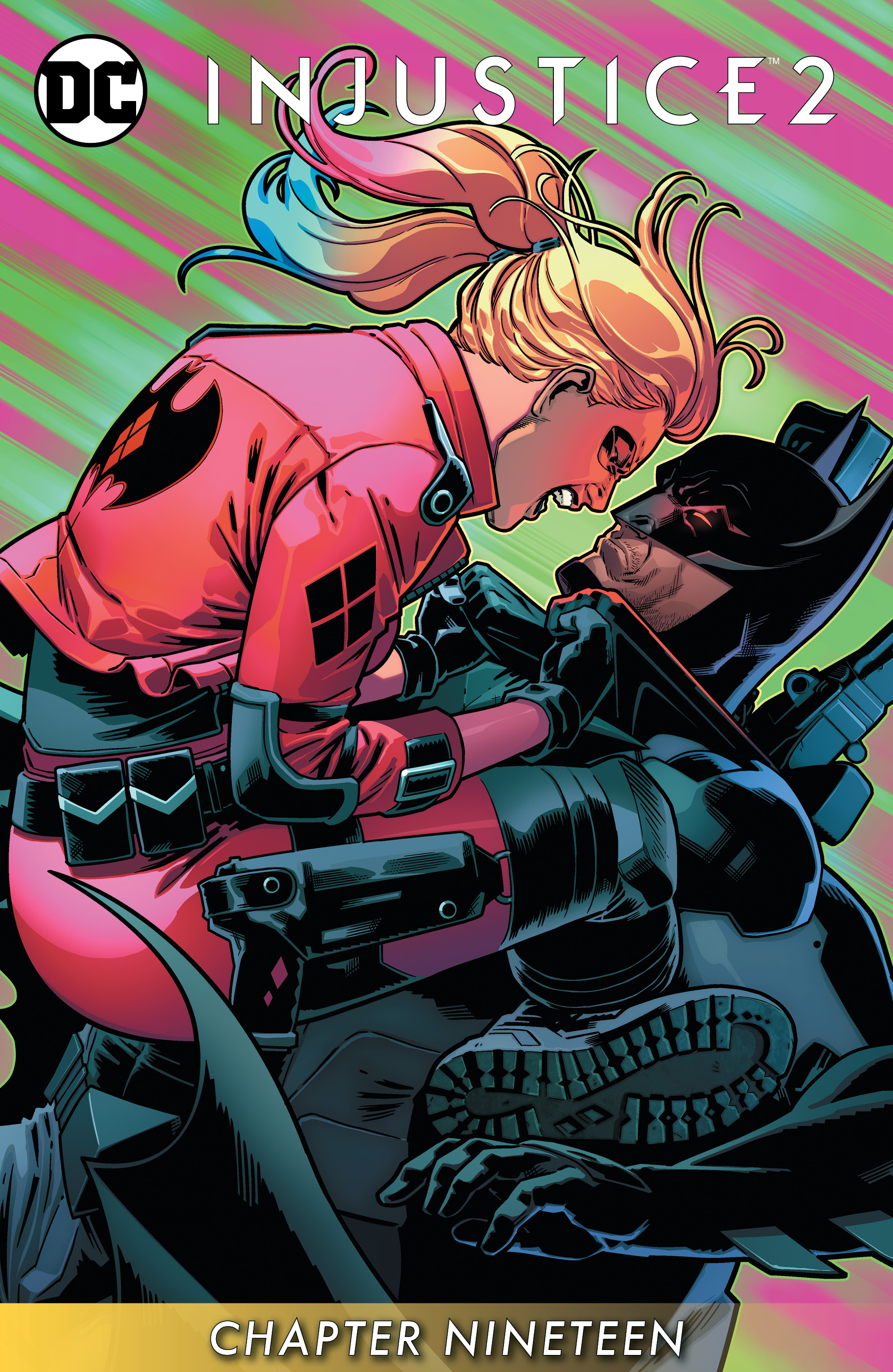 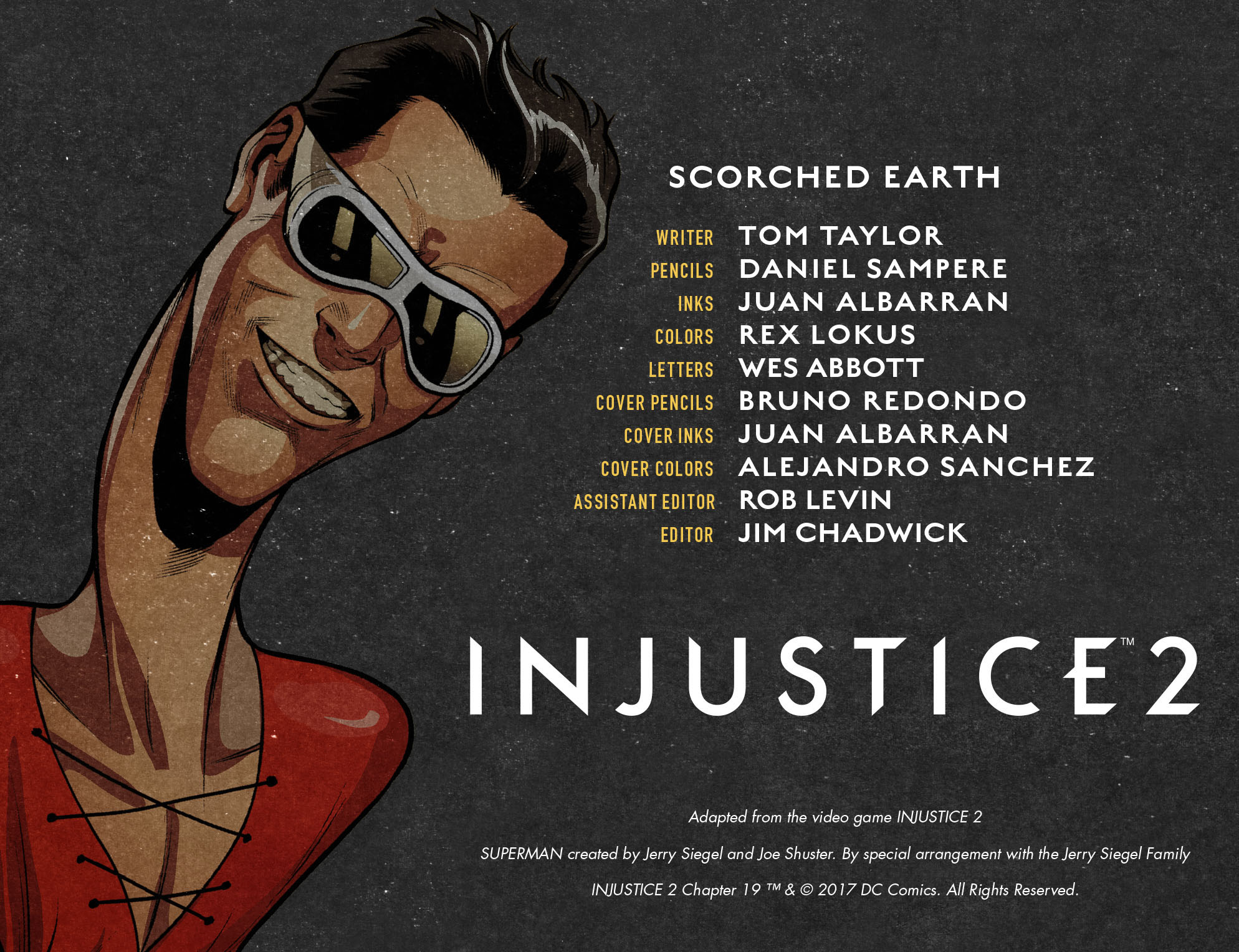 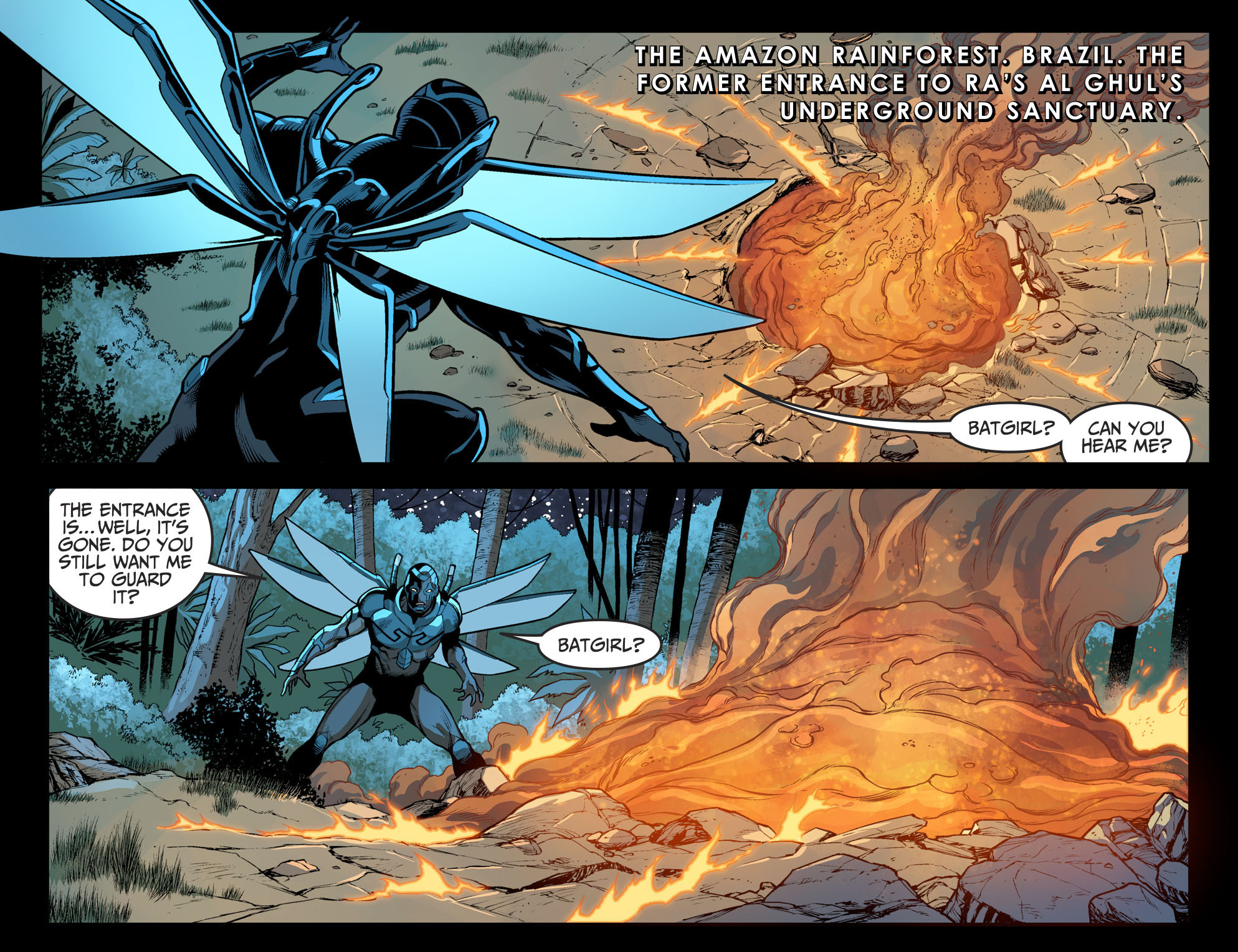 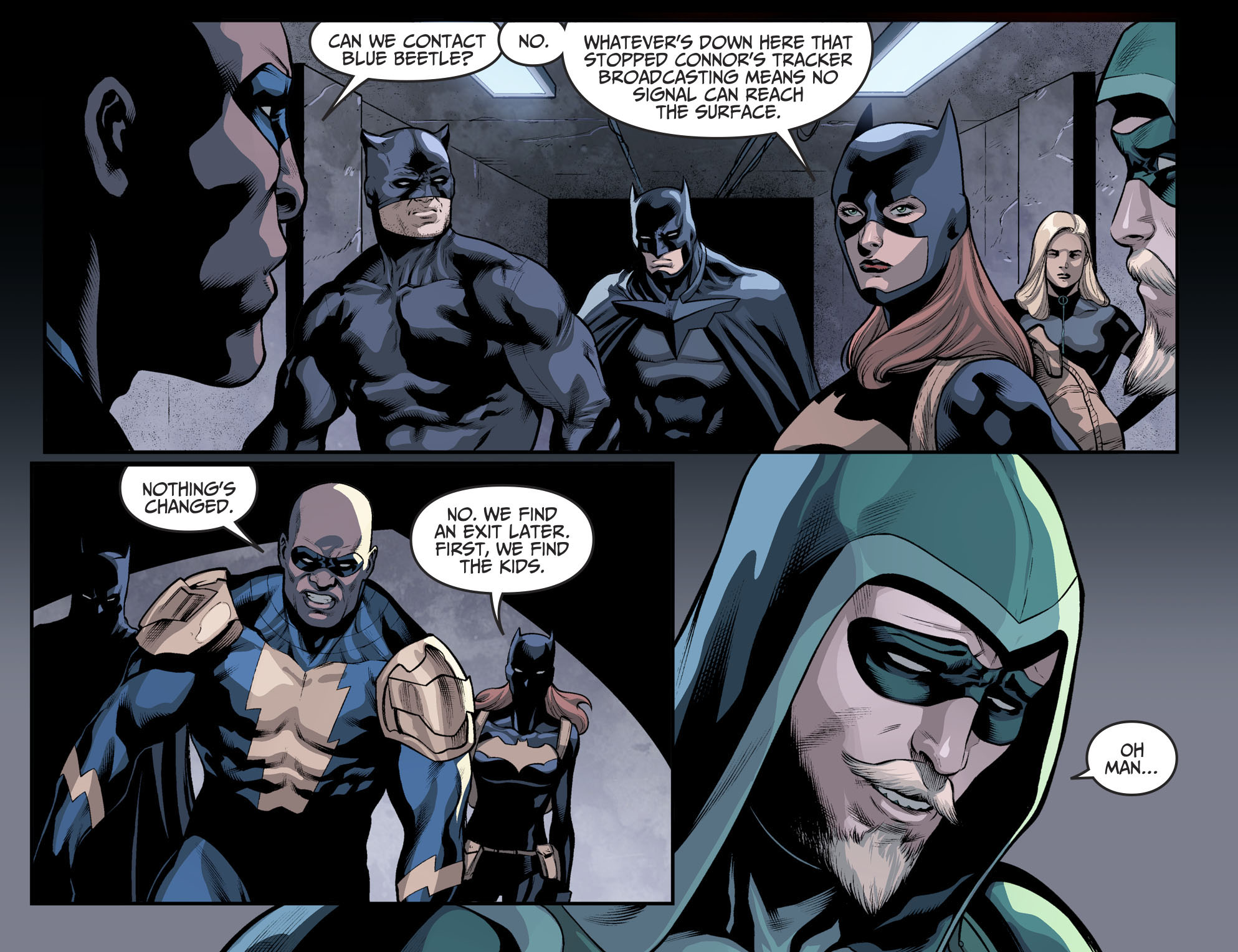 Trapped in Ra’s al Ghul’s underground lair, the rescue team looks for another way out. Harley joins with the kids and their would-be rescuers and Batman gets tangled up by an old enemy.