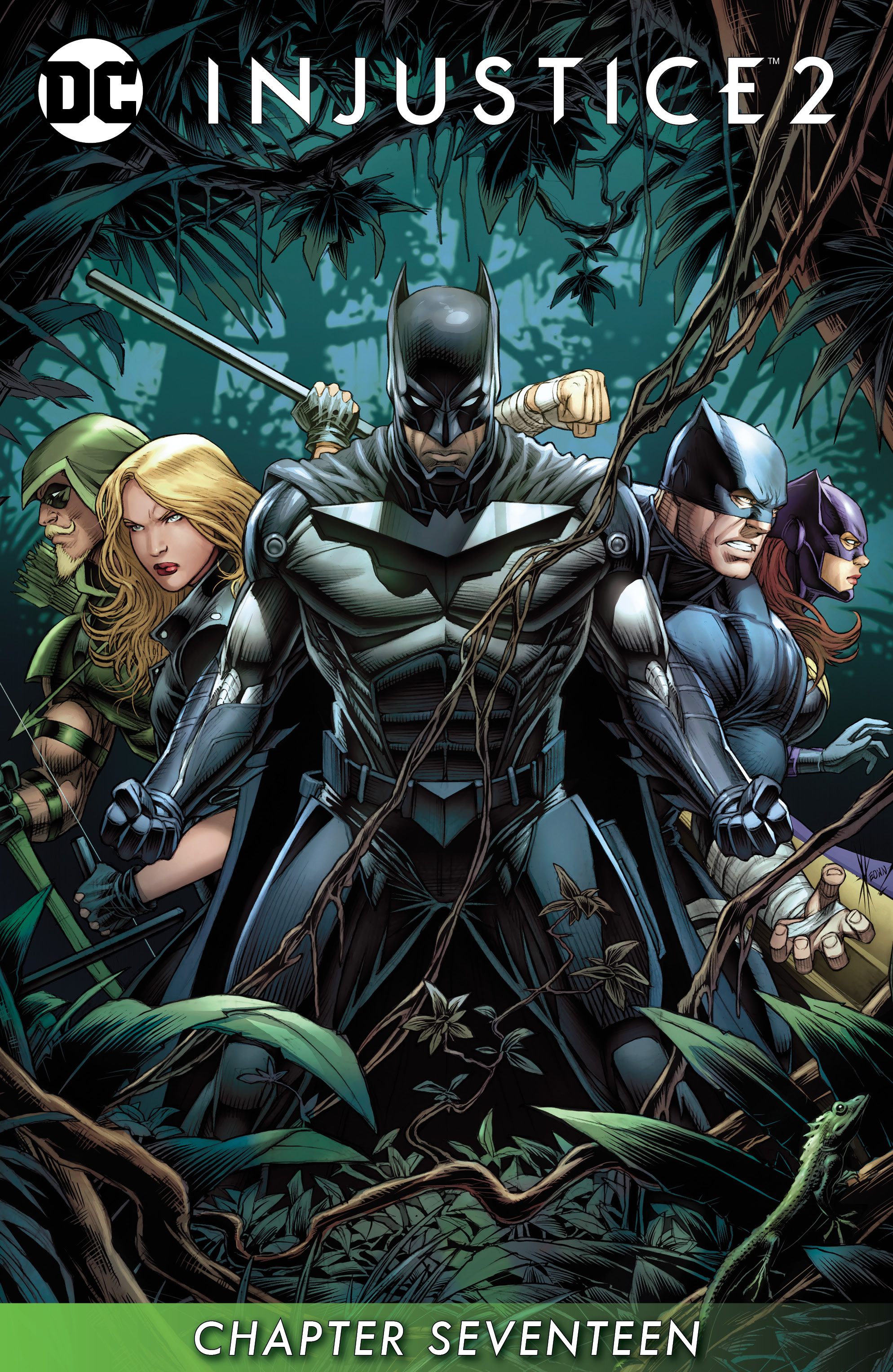 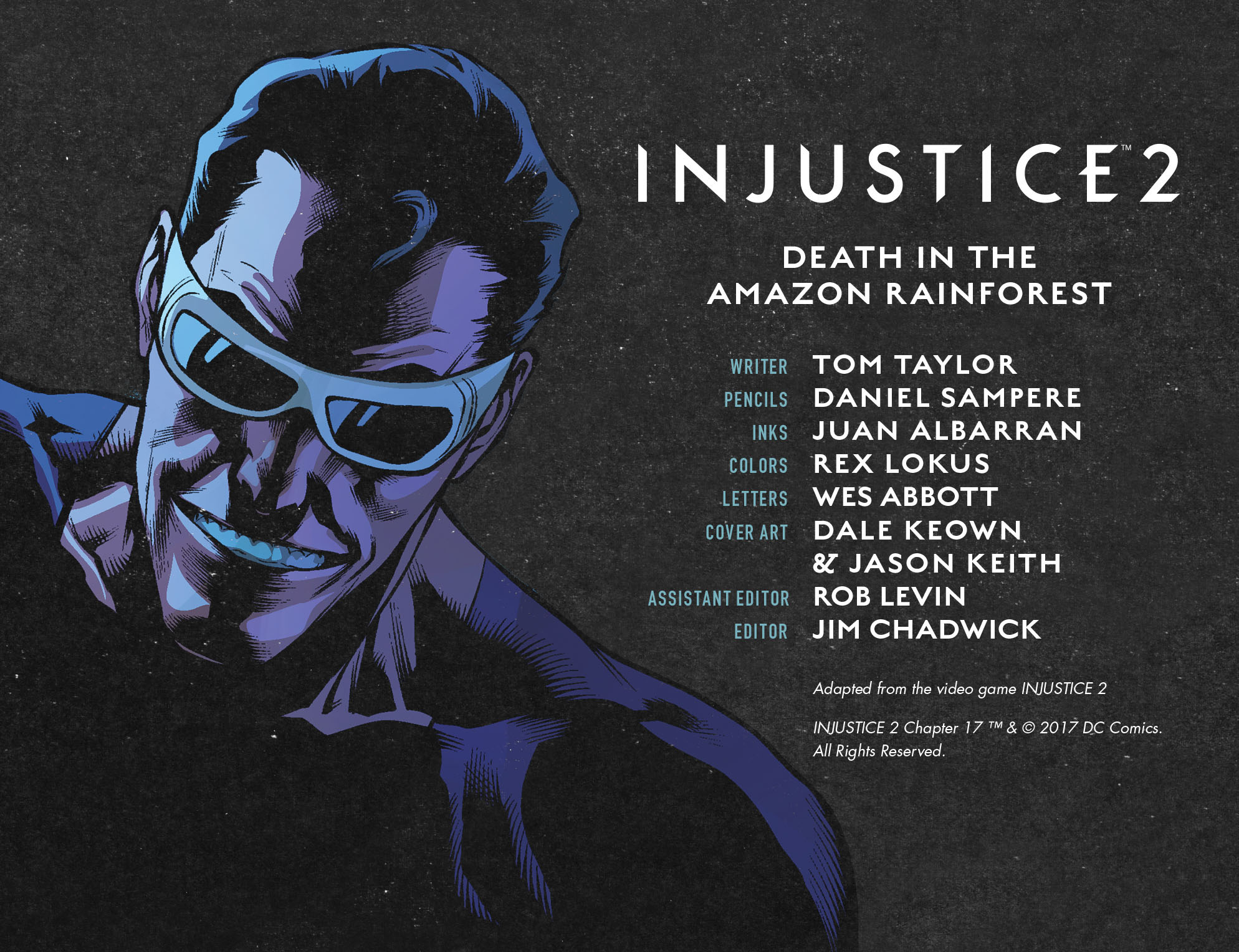 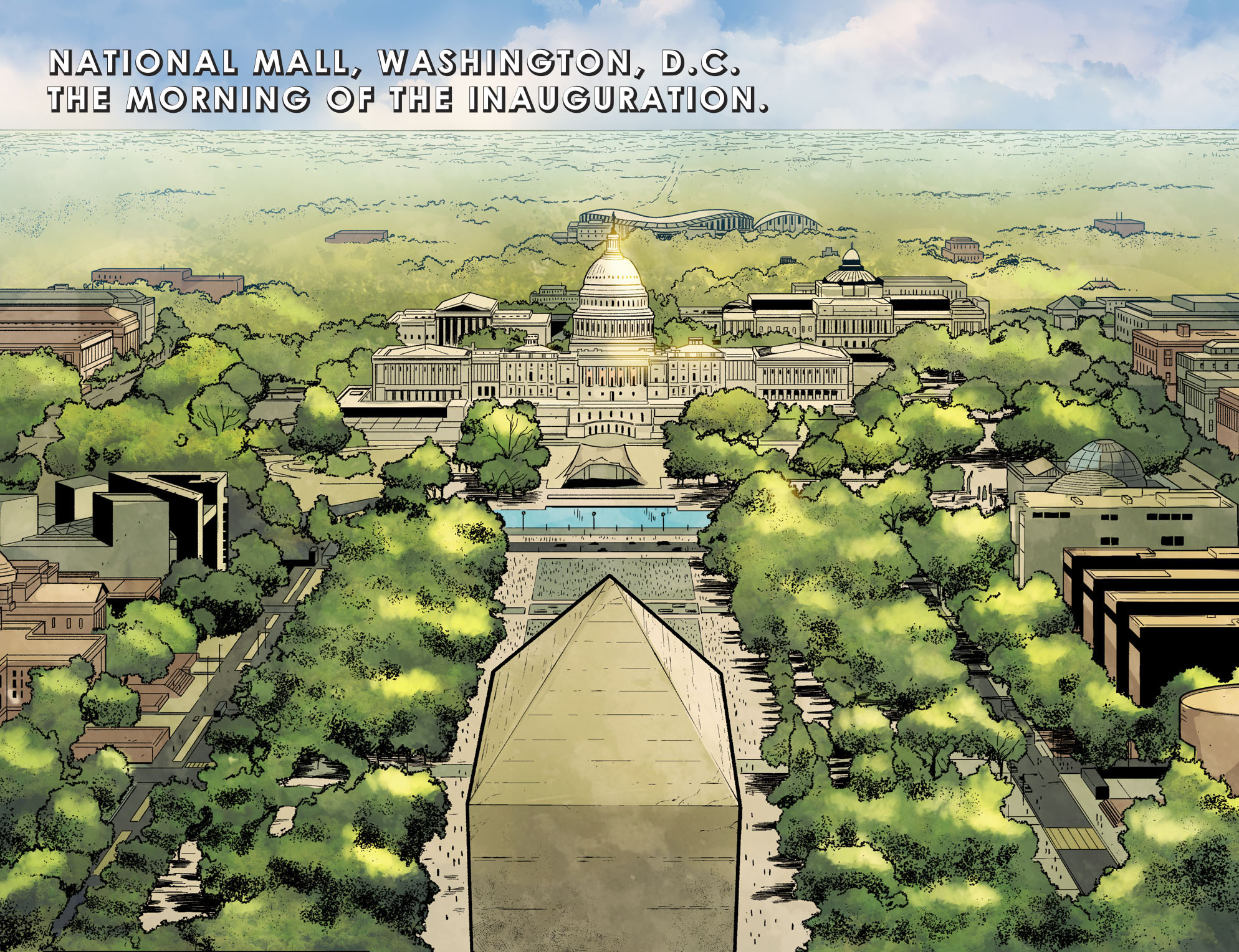 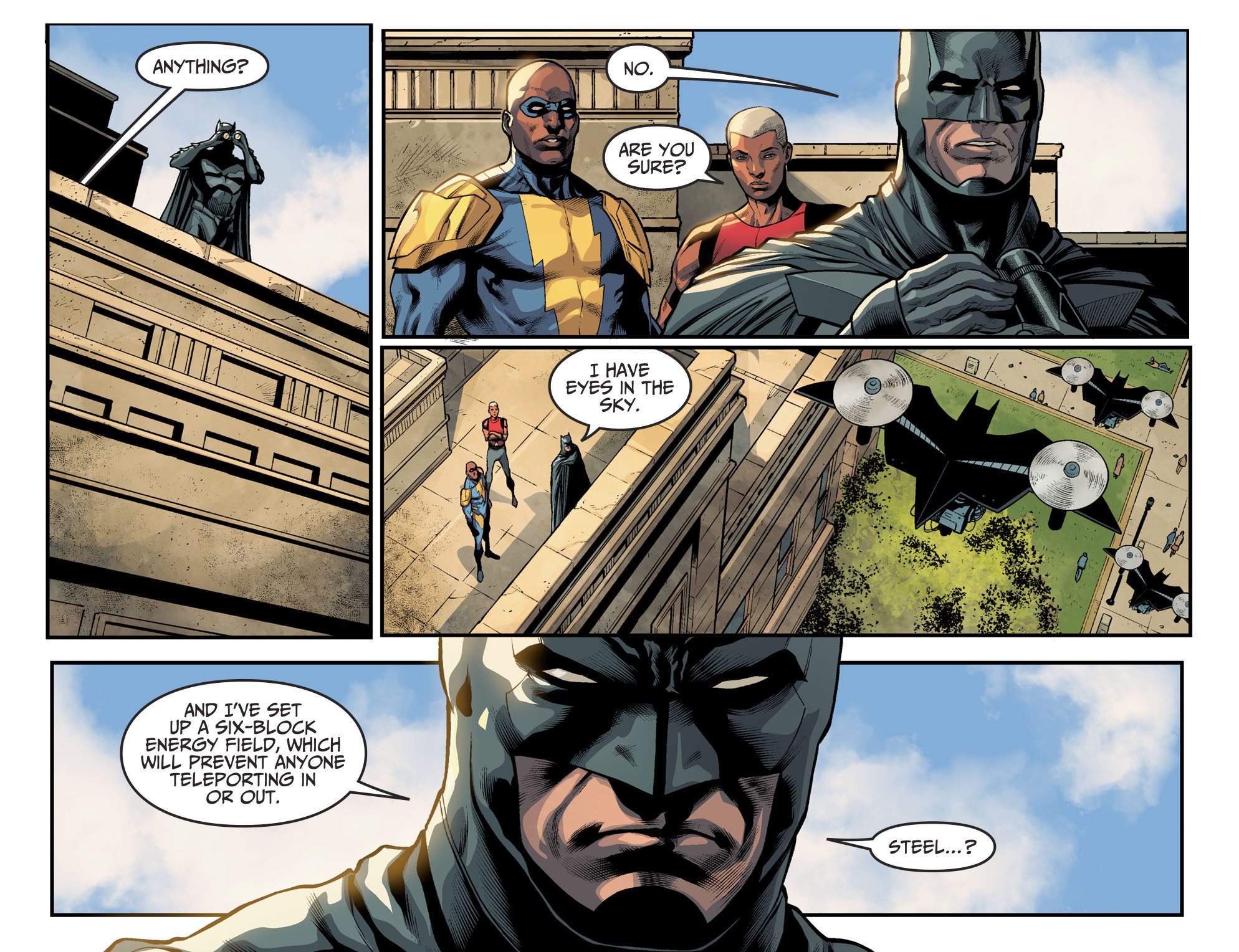 While Batman readies his security team to protect the Presidential inauguration in Washington, D.C., Batgirl leads the other heroes on a mission to invade Ra's al Ghul's jungle stronghold. In addition to Green Arrow, Black Canary and Wildcat, she’s also bringing along their secret weapons—two nearly invincible players who could tip the odds in their favor and enable them to rescue the kidnapped children.