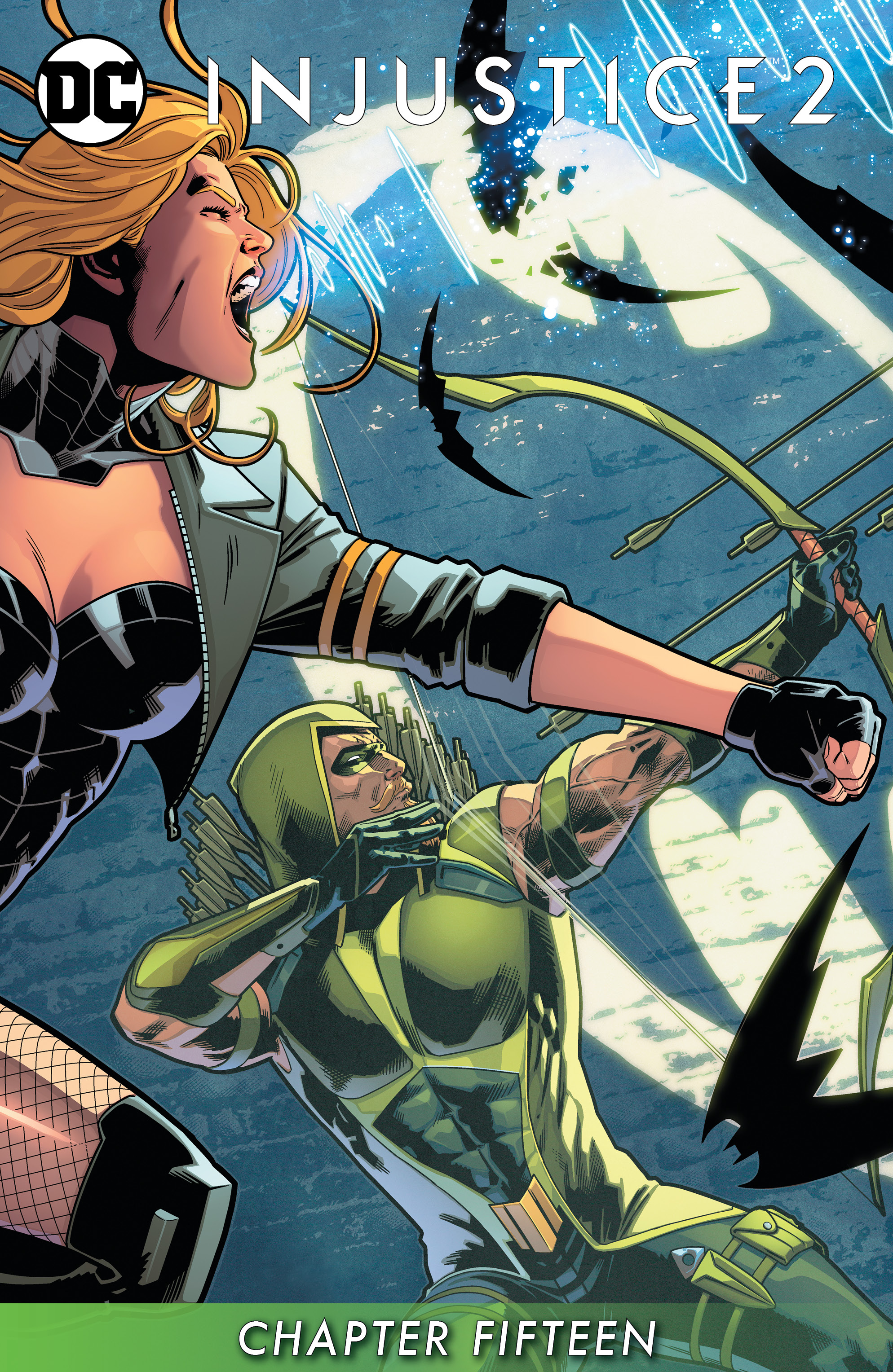 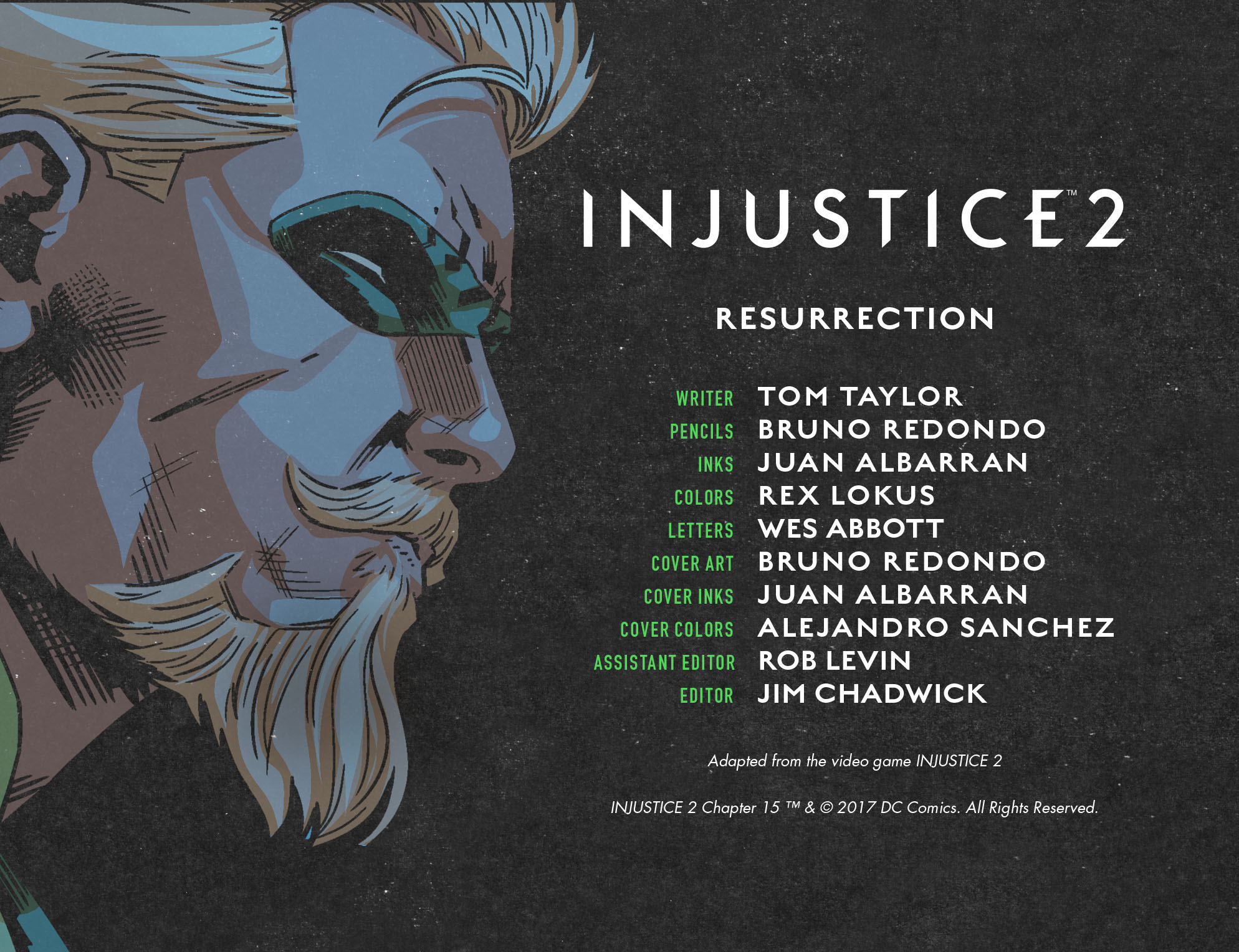 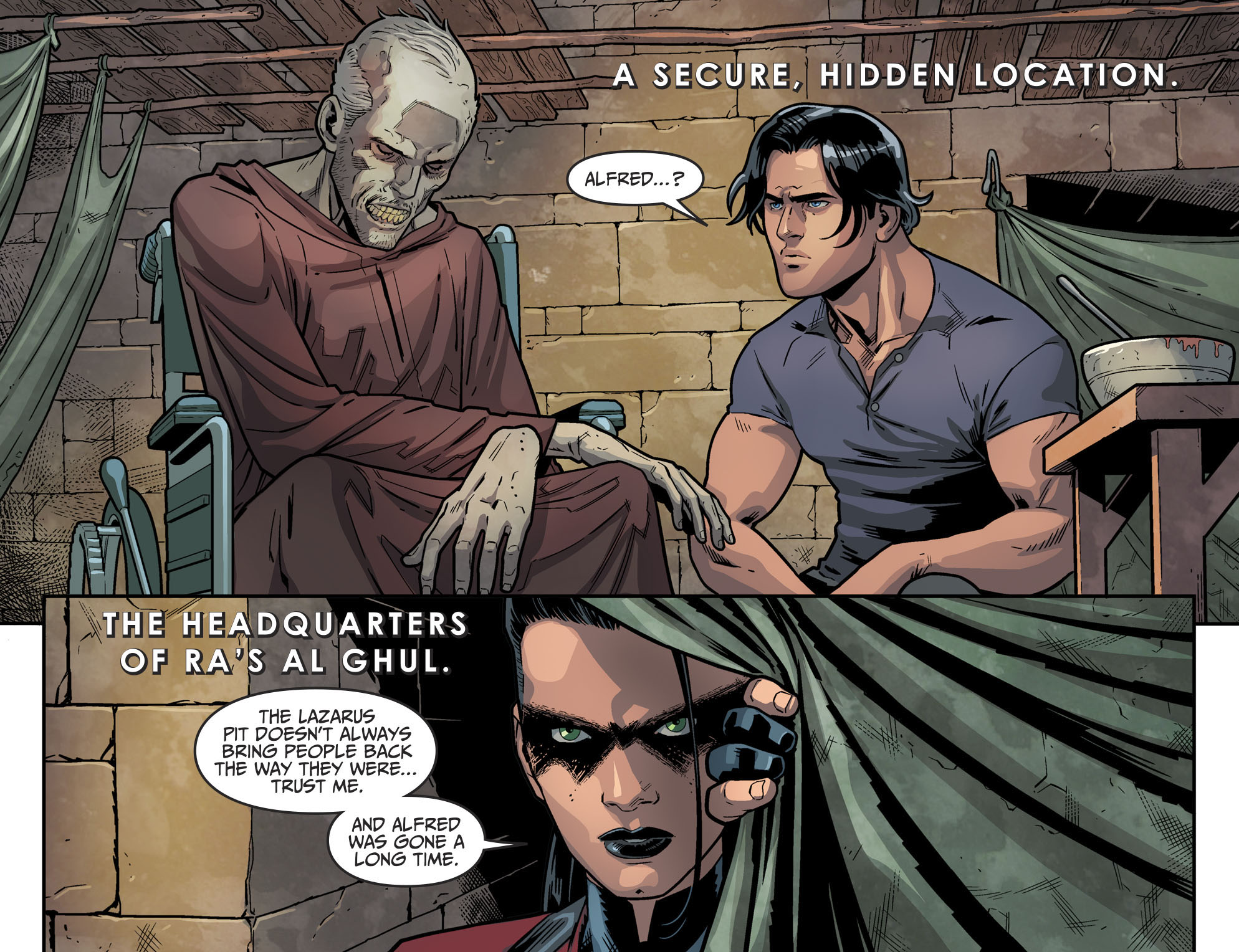 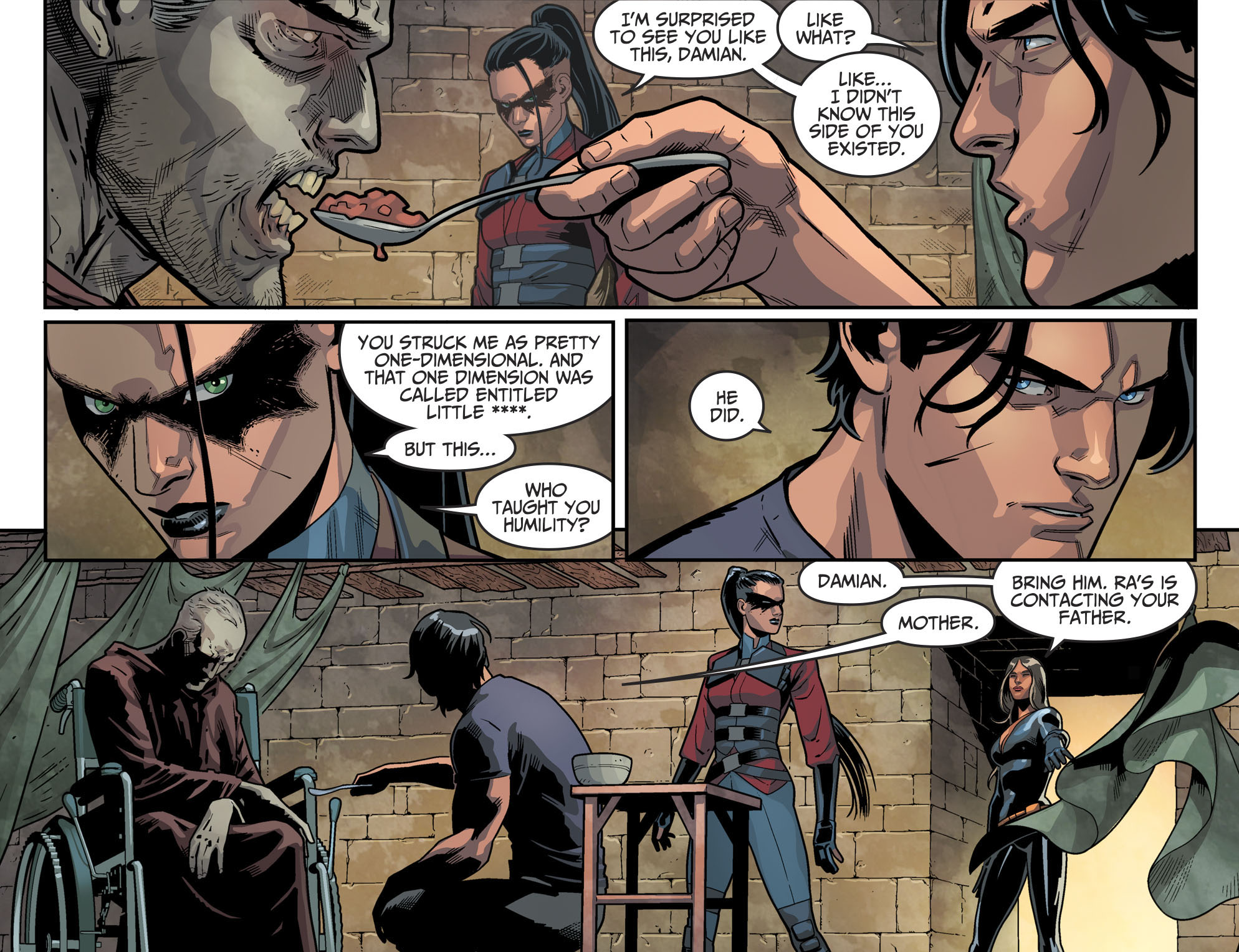 Ra’s al Ghul holds all the cards and dictates terms to Batman and his team. Batman has a major rift with Black Canary and Green Arrow, leading Batgirl to take charge of operations. But she’s going to need to recruit a powerful ally before she can launch the invasion of Ra’s' stronghold.