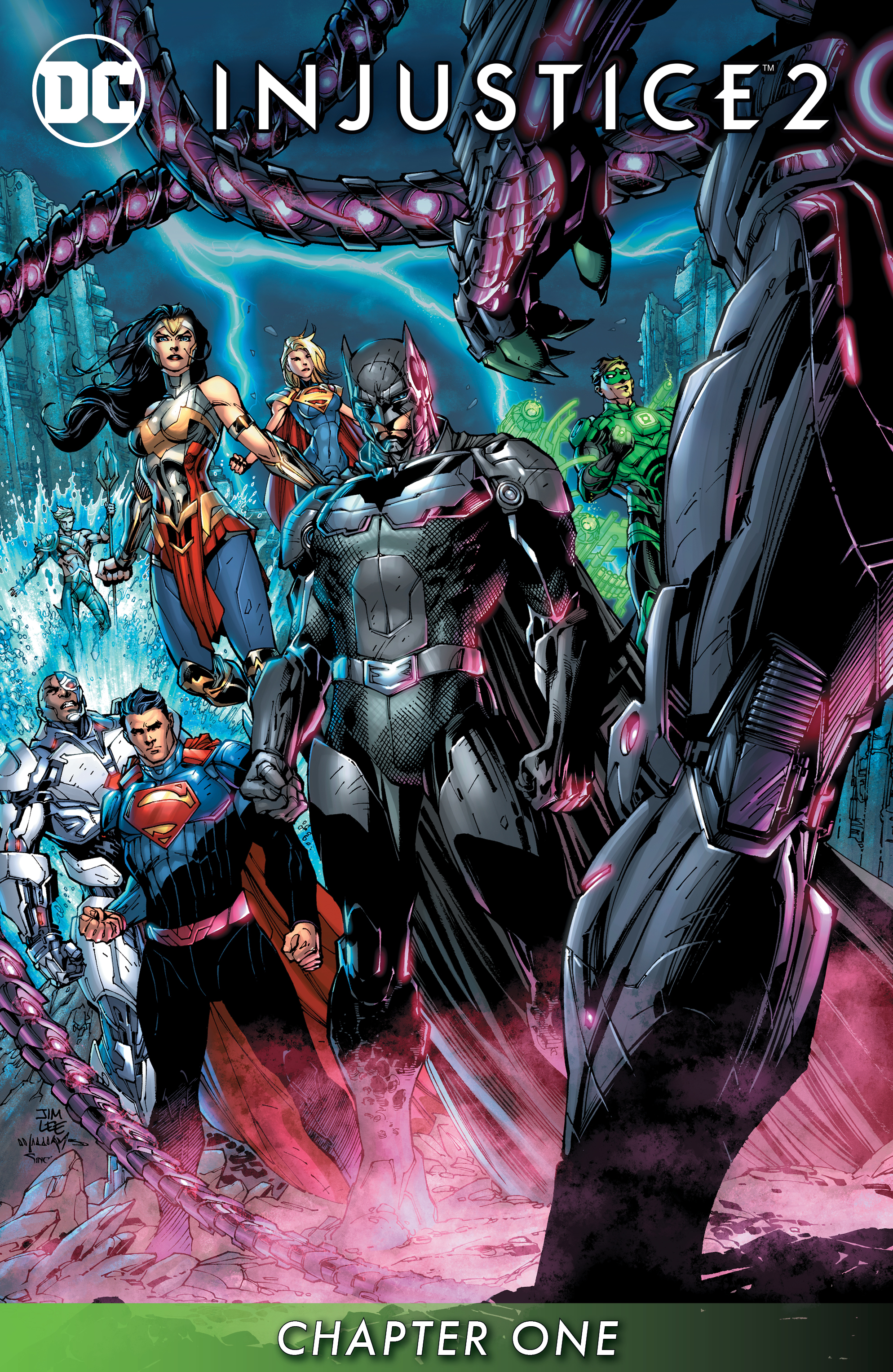 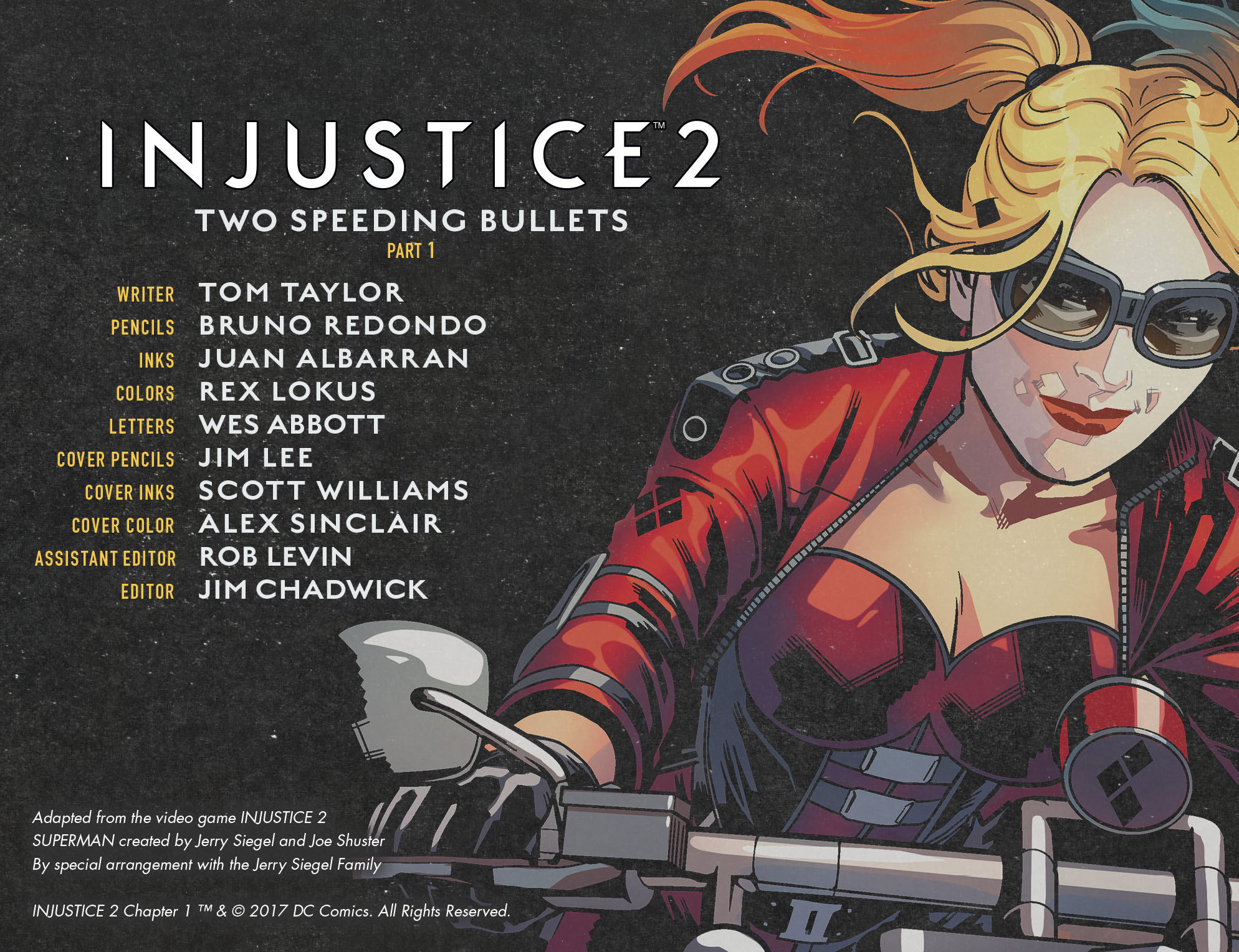 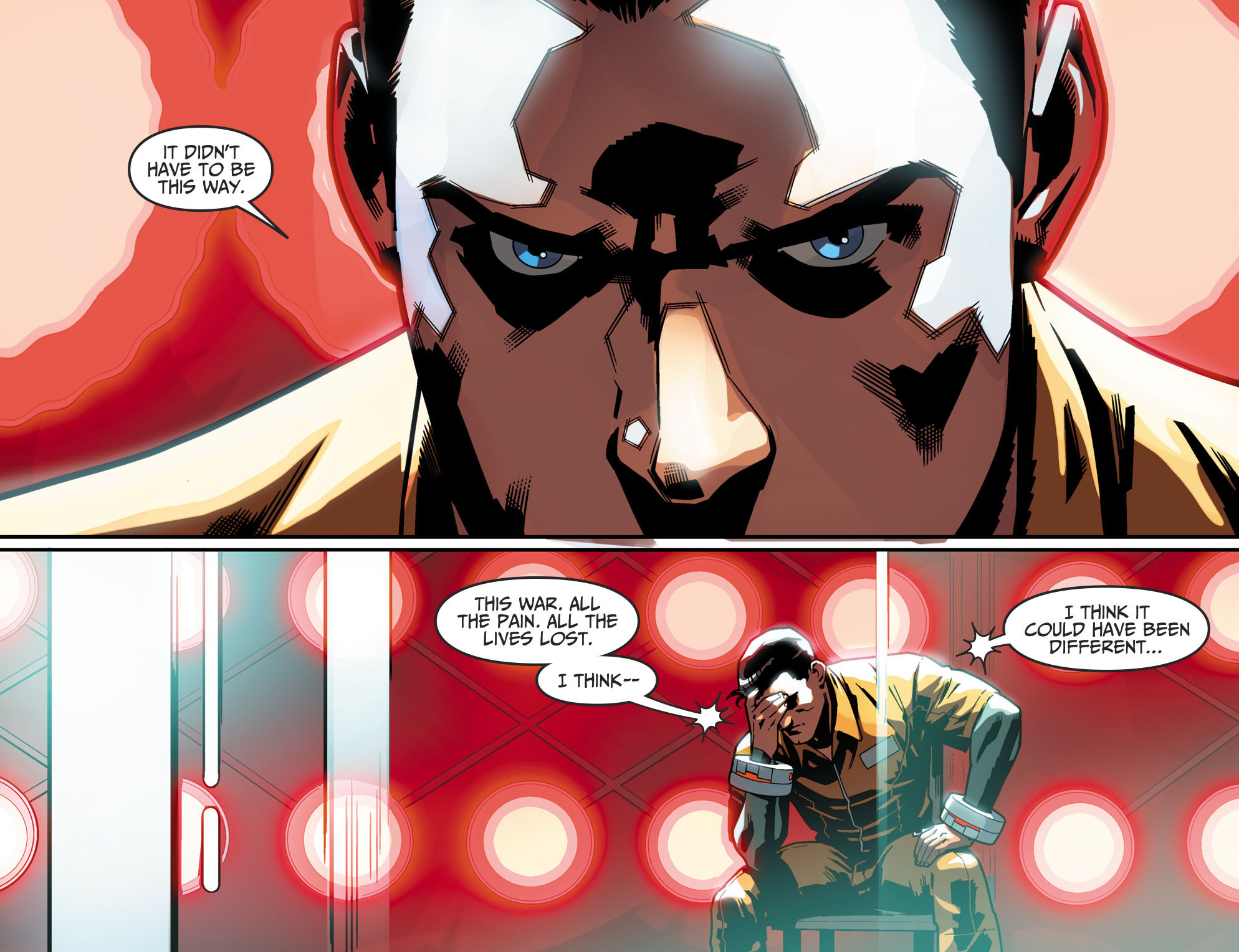 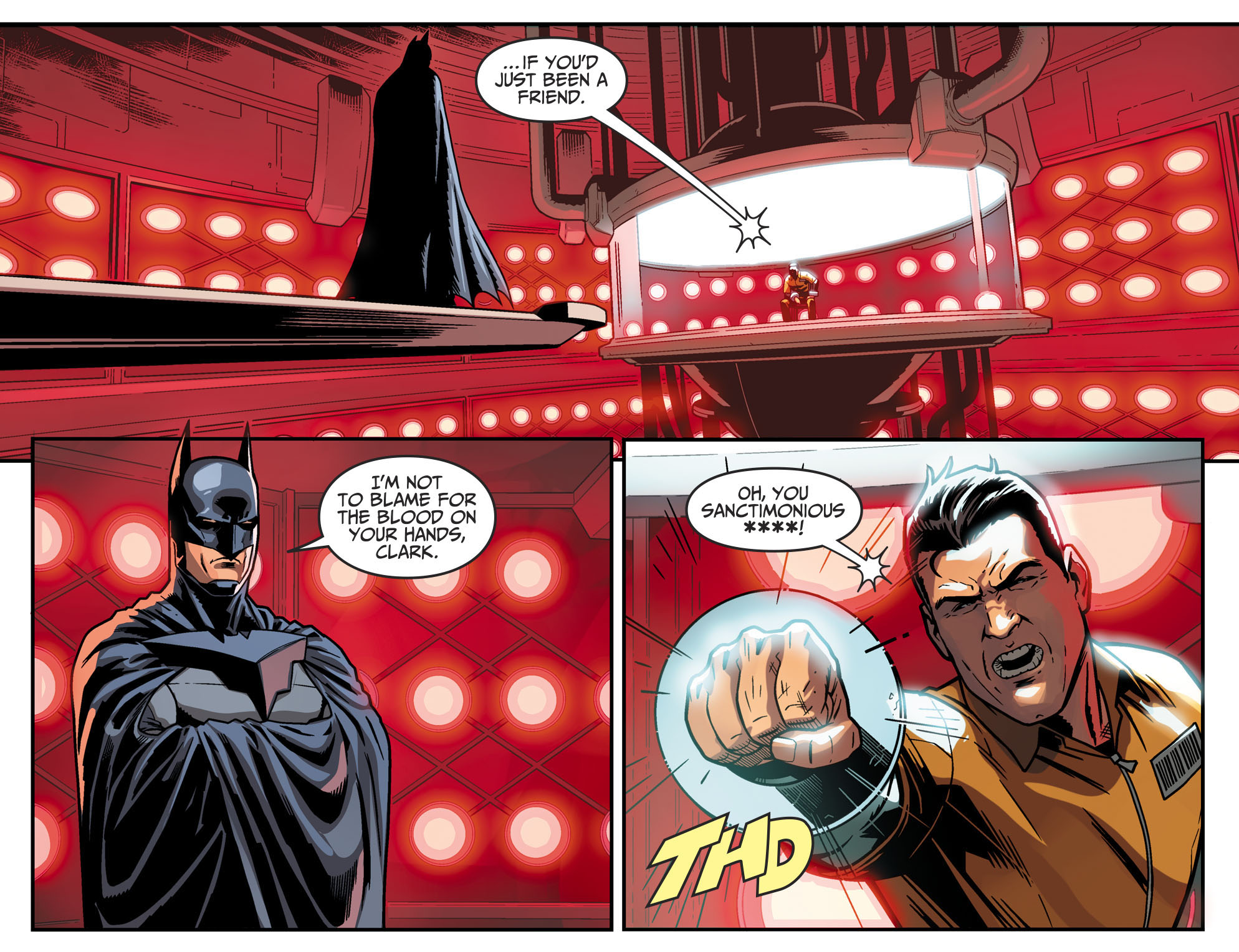 The comic book prequel to award-winning video game Injustice 2 begins here! Original INJUSTICE writer Tom Taylor continues the story from the hit series INJUSTICE: GODS AMONG US. Superman is imprisoned, and it’s up to Batman to put the world back together. But with Superman’s iron-fisted regime eliminated, other forces rise up to fill the void. And Batman doesn’t have a lot of allies left to help stop them...