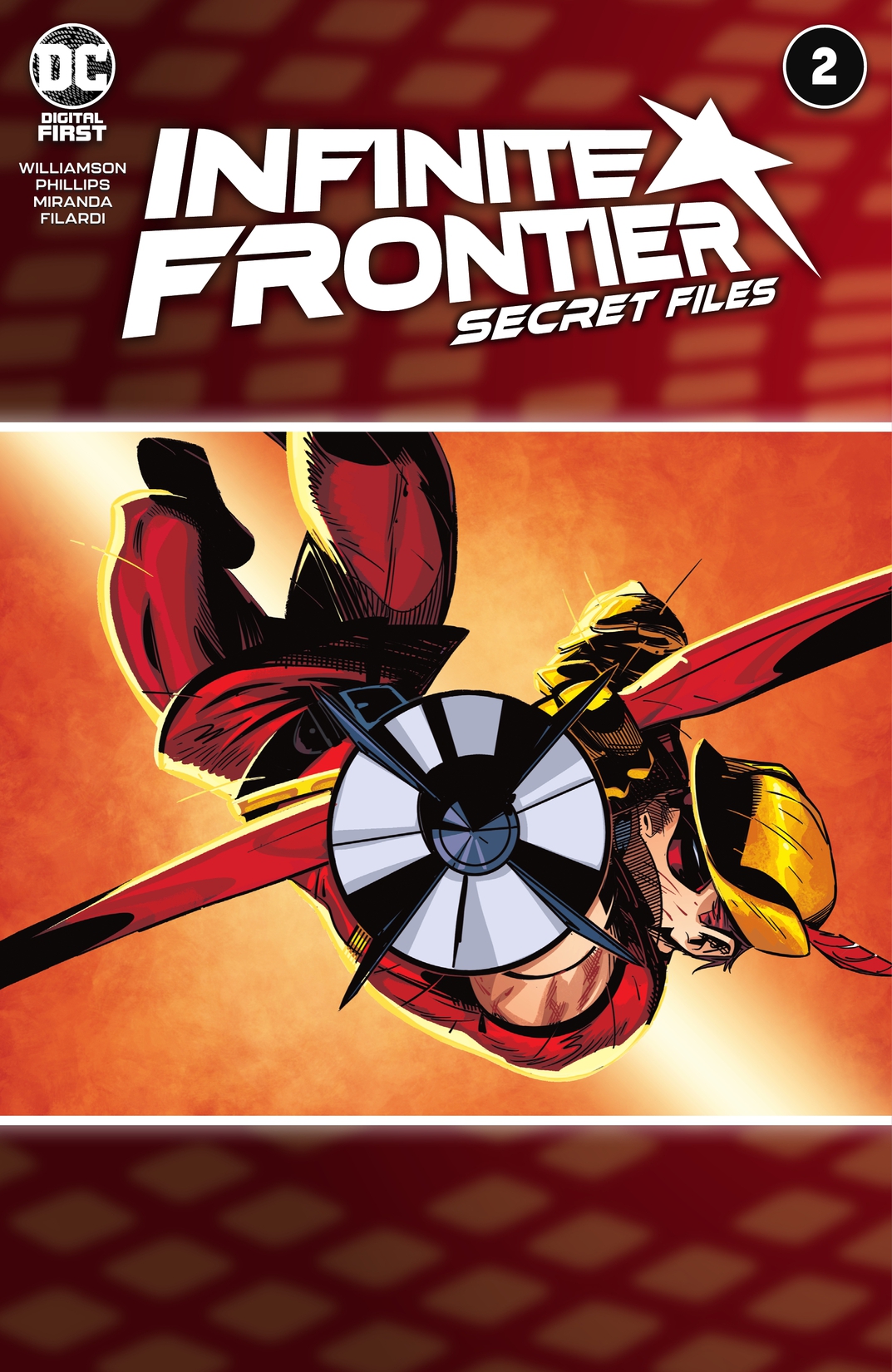 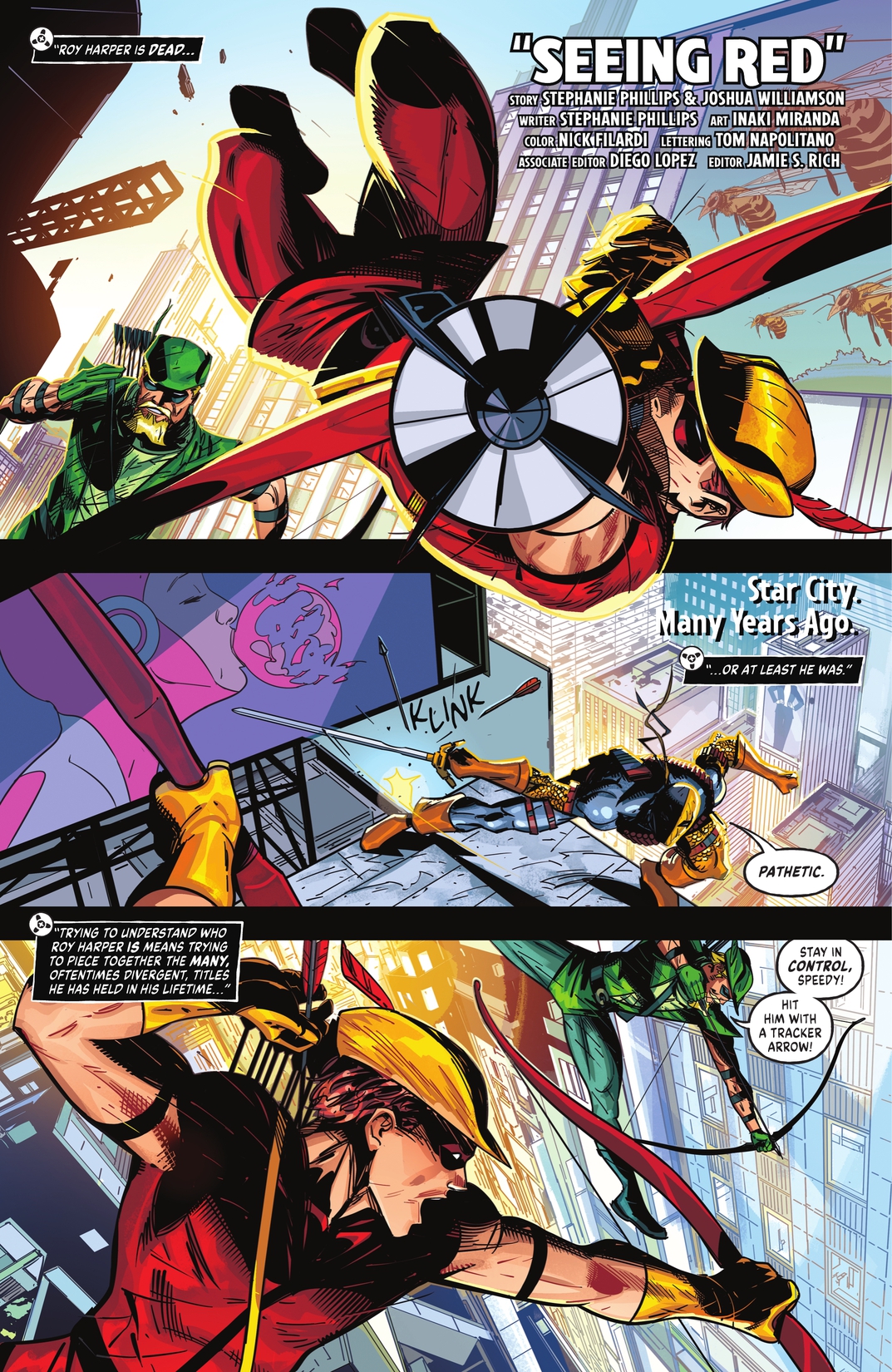 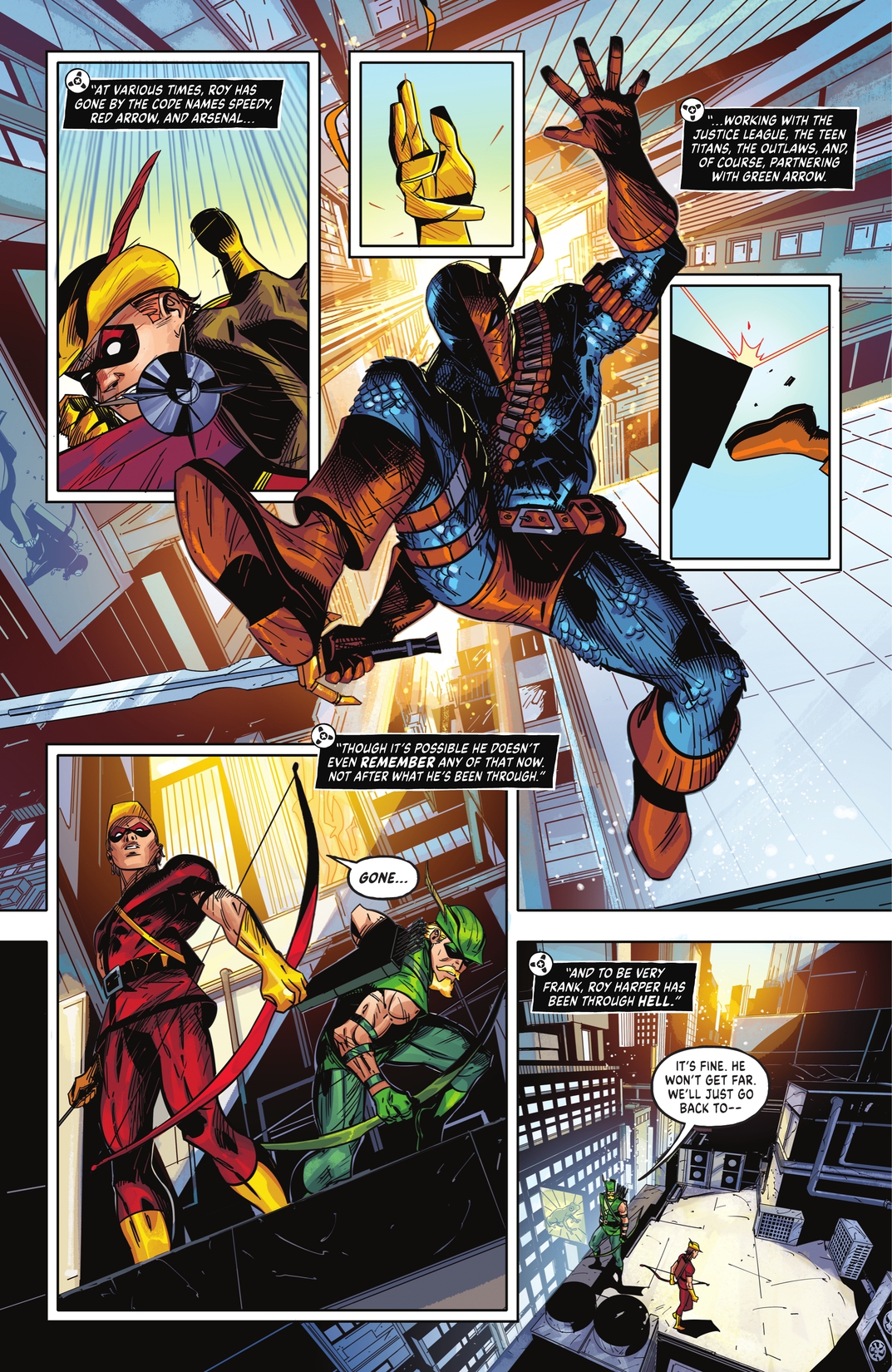 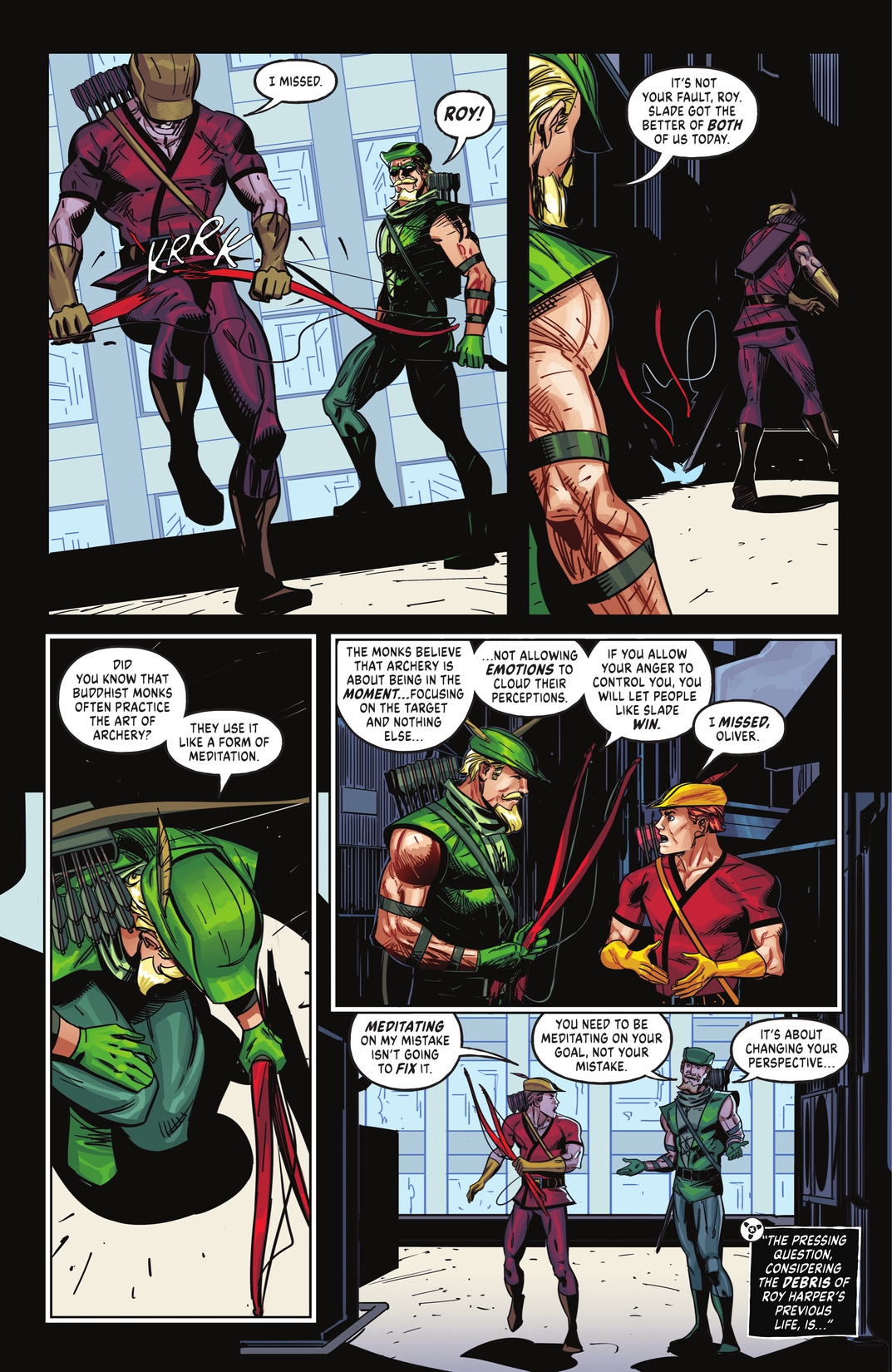 Roy Harper was dead, but then Death Metal happened and suddenly he is alive again. How does a one-time teen sidekick, the boy they called Speedy and the man they called Arsenal deal with regaining an existence that wasn't meant to be?