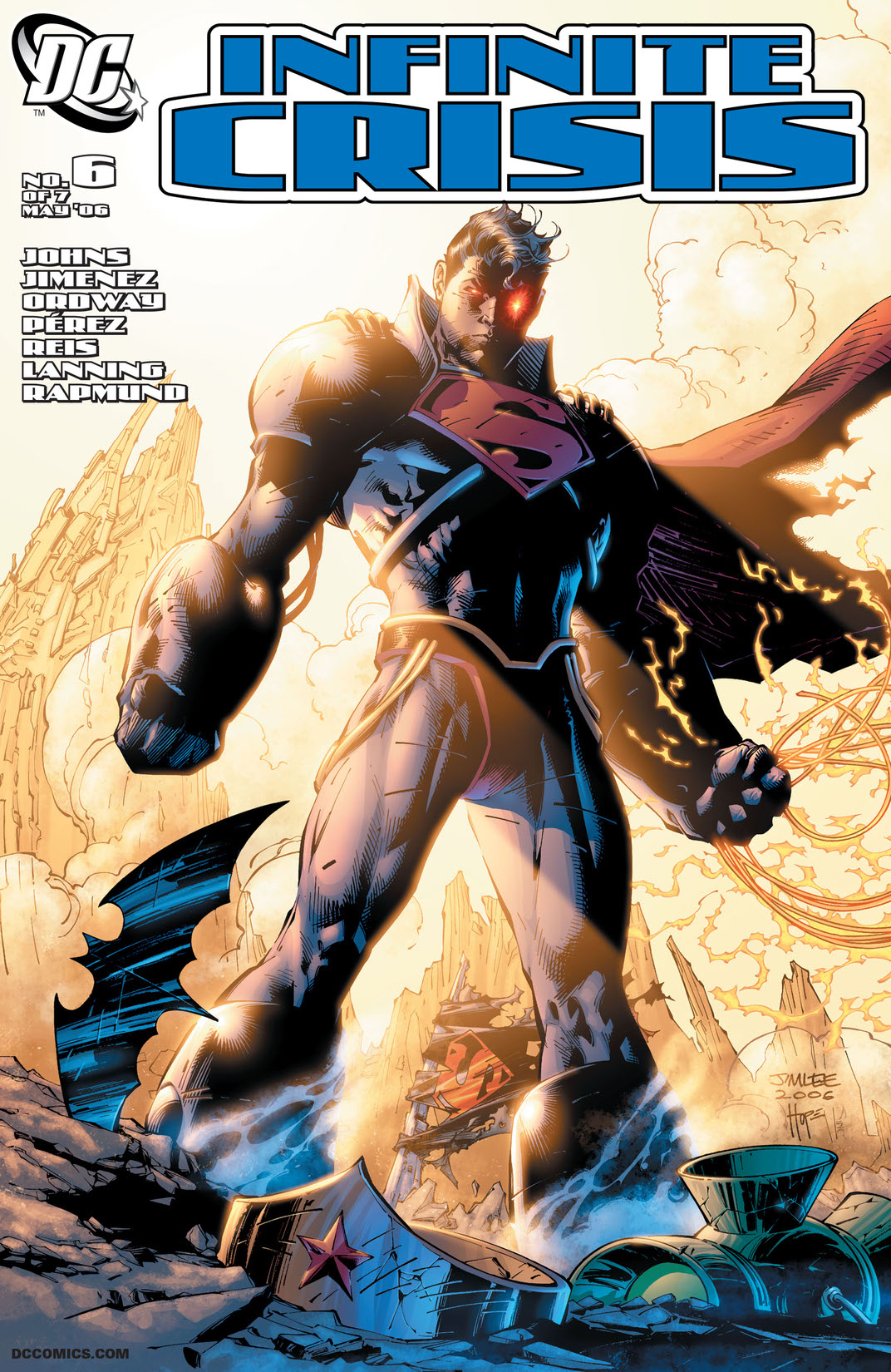 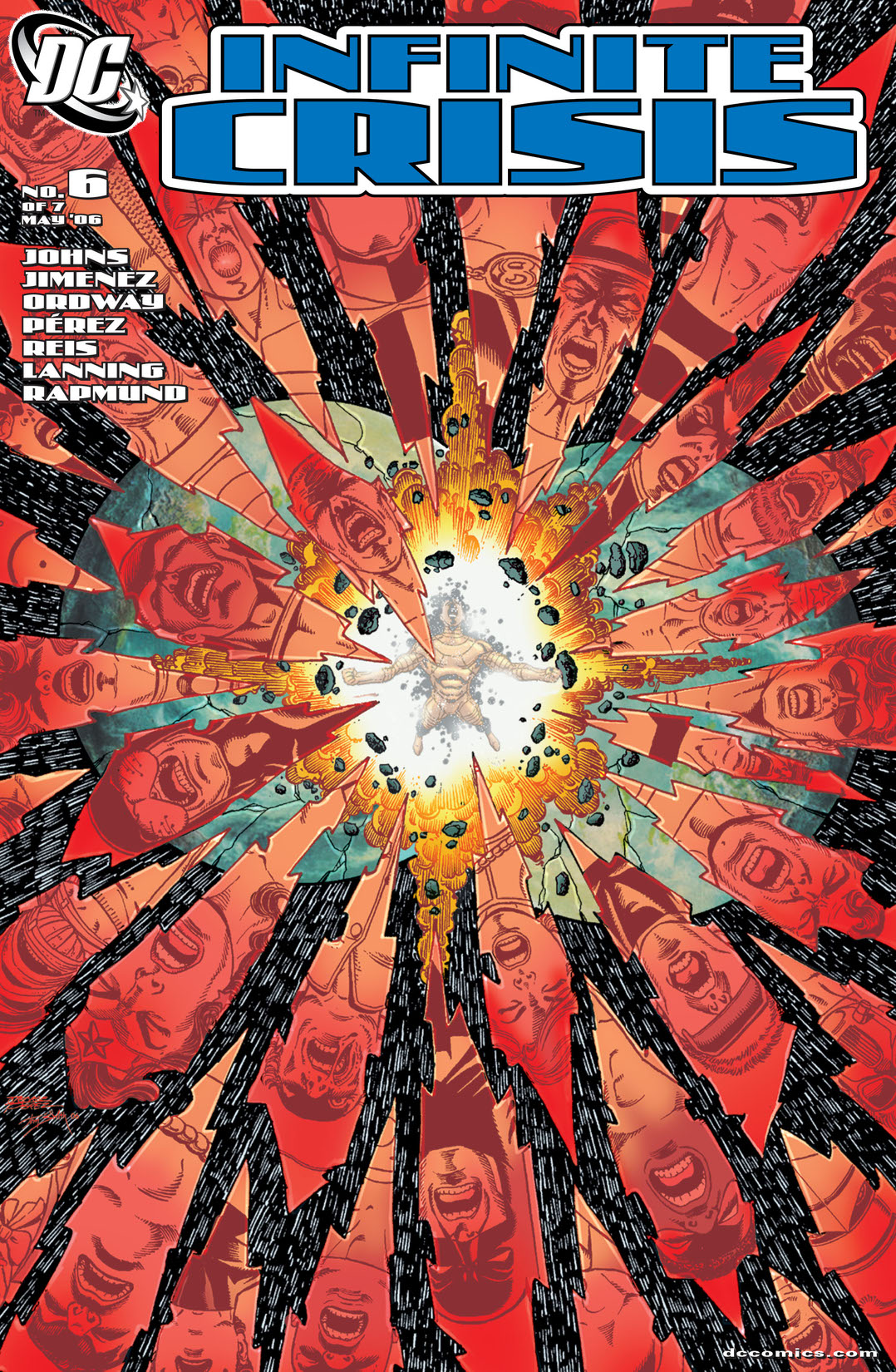 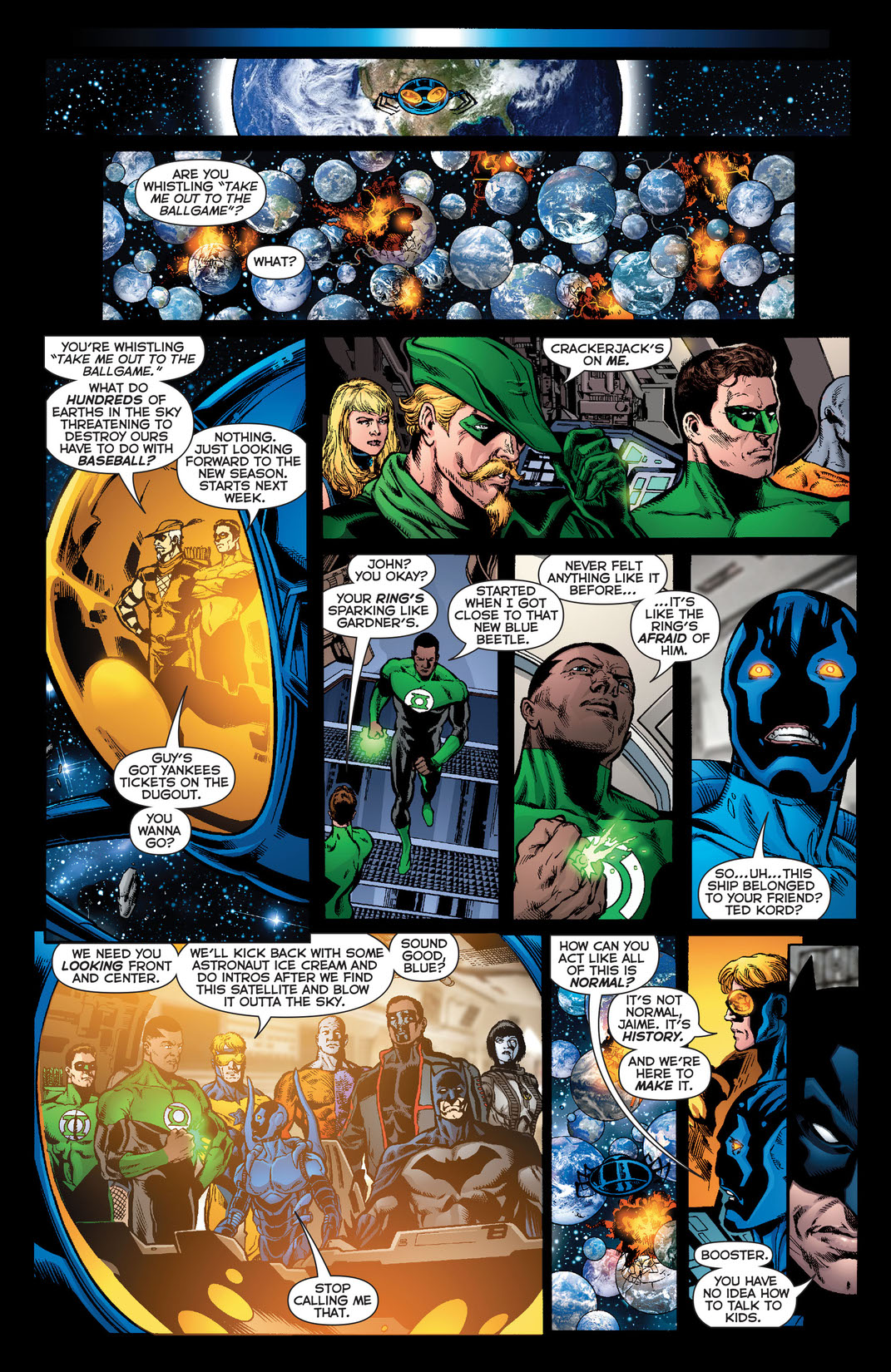 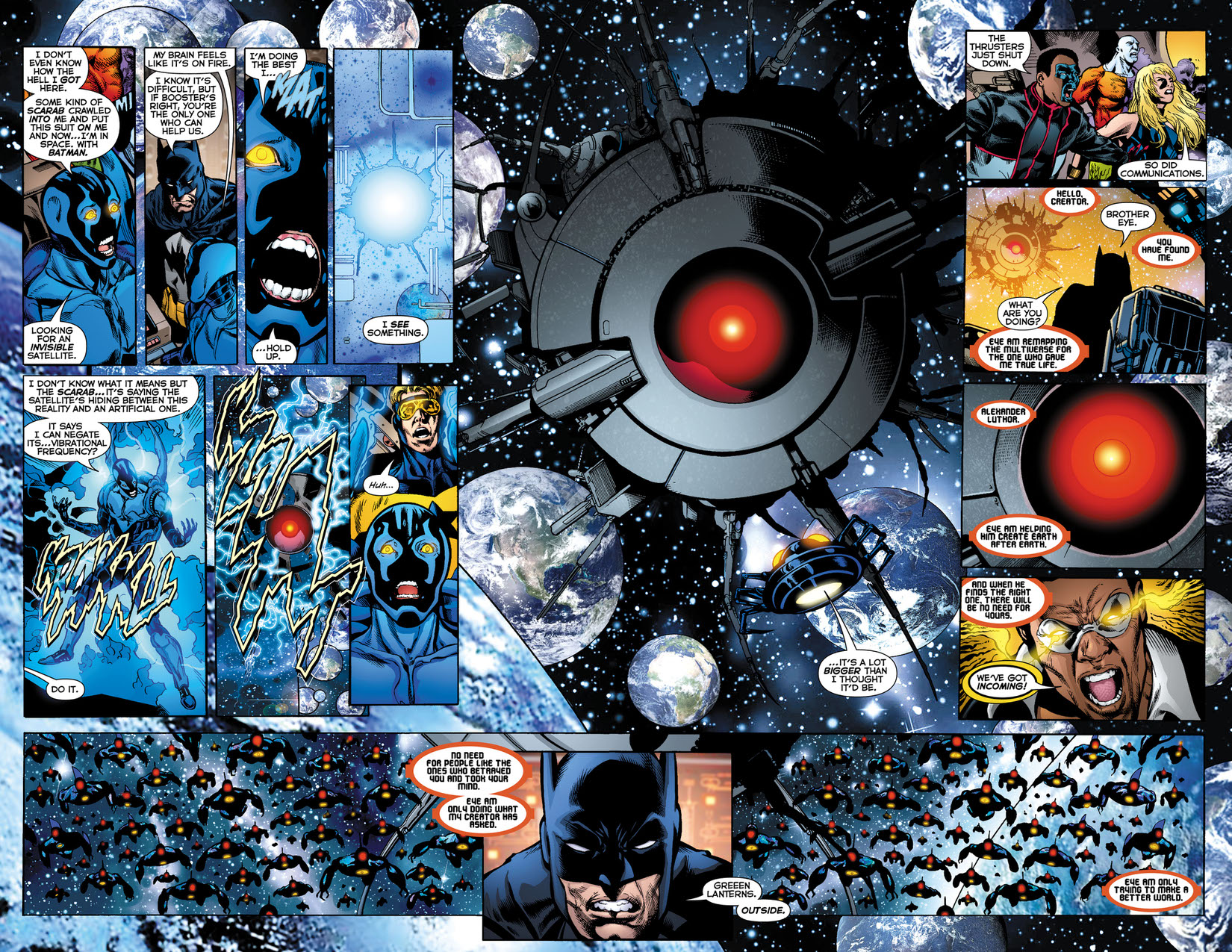 Batman leads a strike force against Brother Eye as Supermen unite to save all of reality! Meanwhile, in the Arctic, Superboy and Nightwing lead the charge against Alexander Luthor and Superboy-Prime, but a grave price is paid in the process!