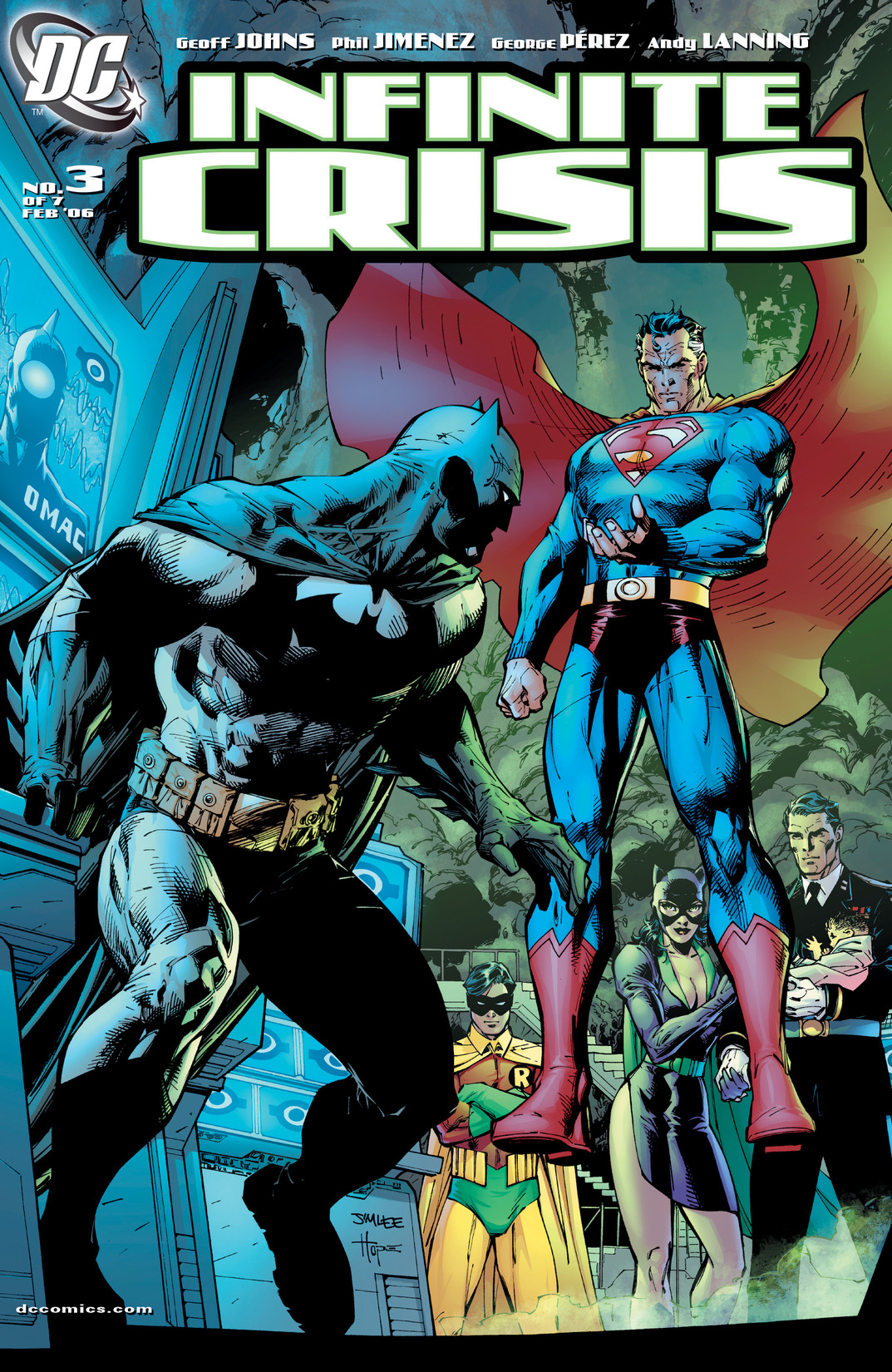 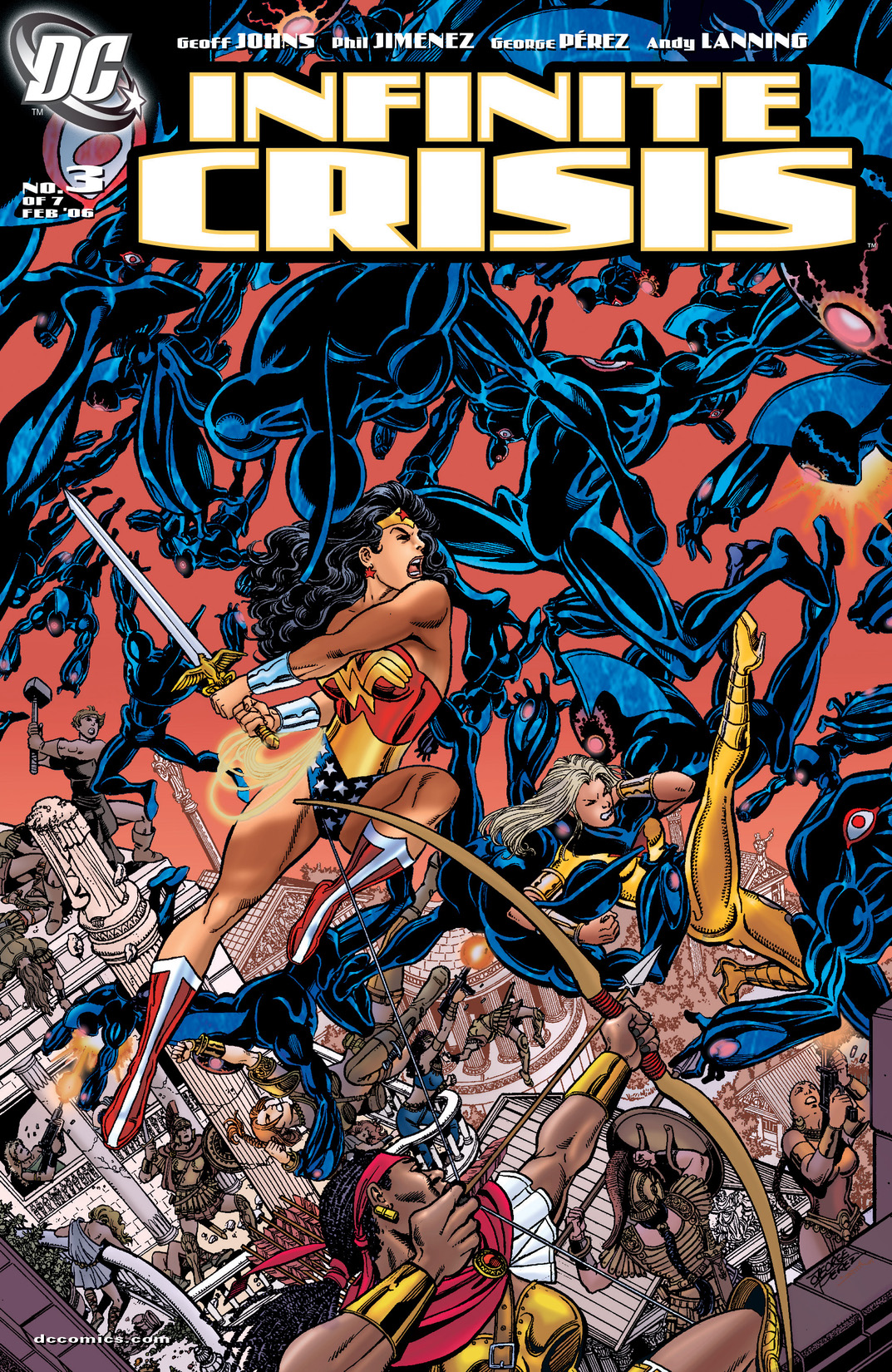 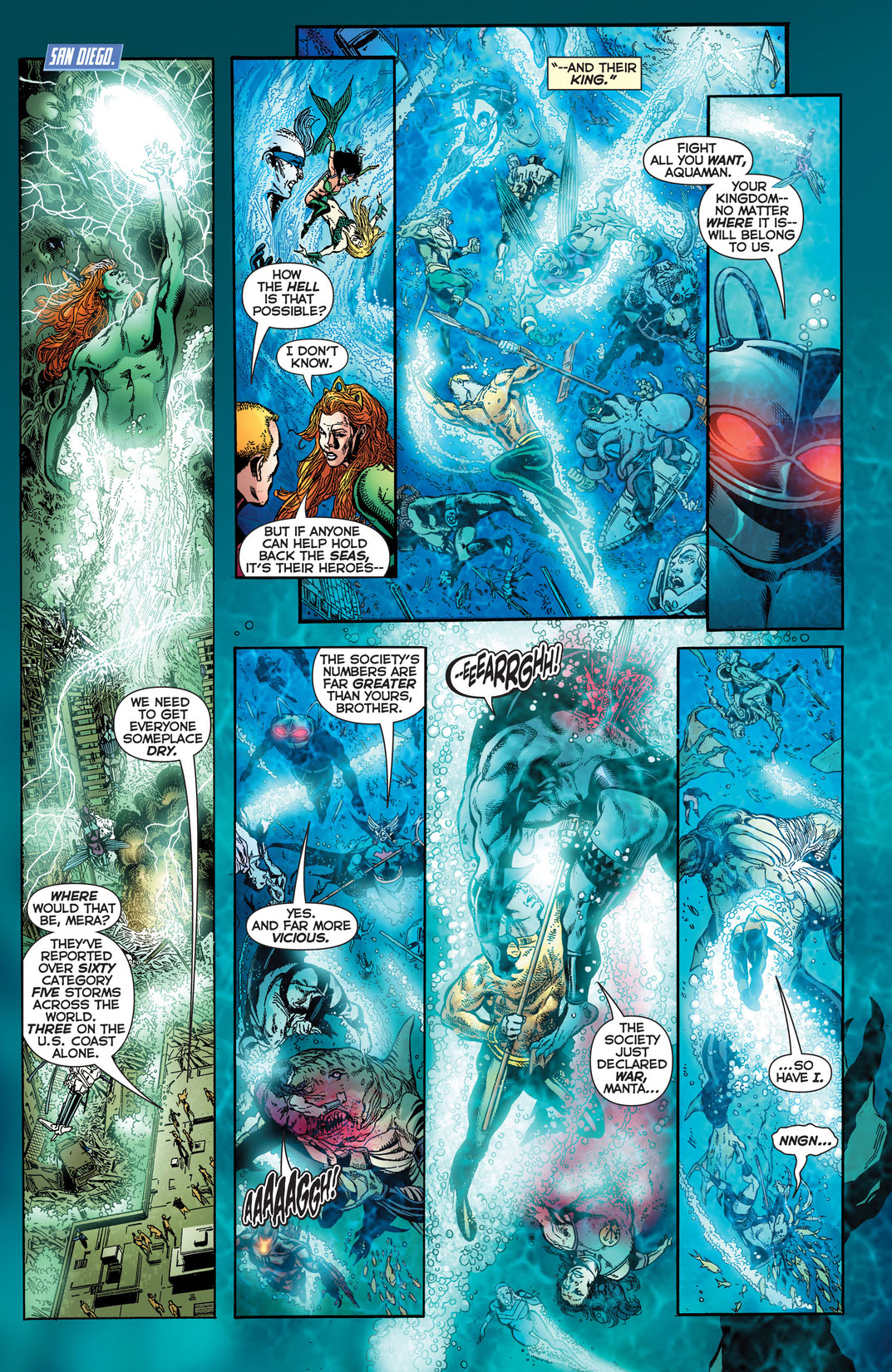 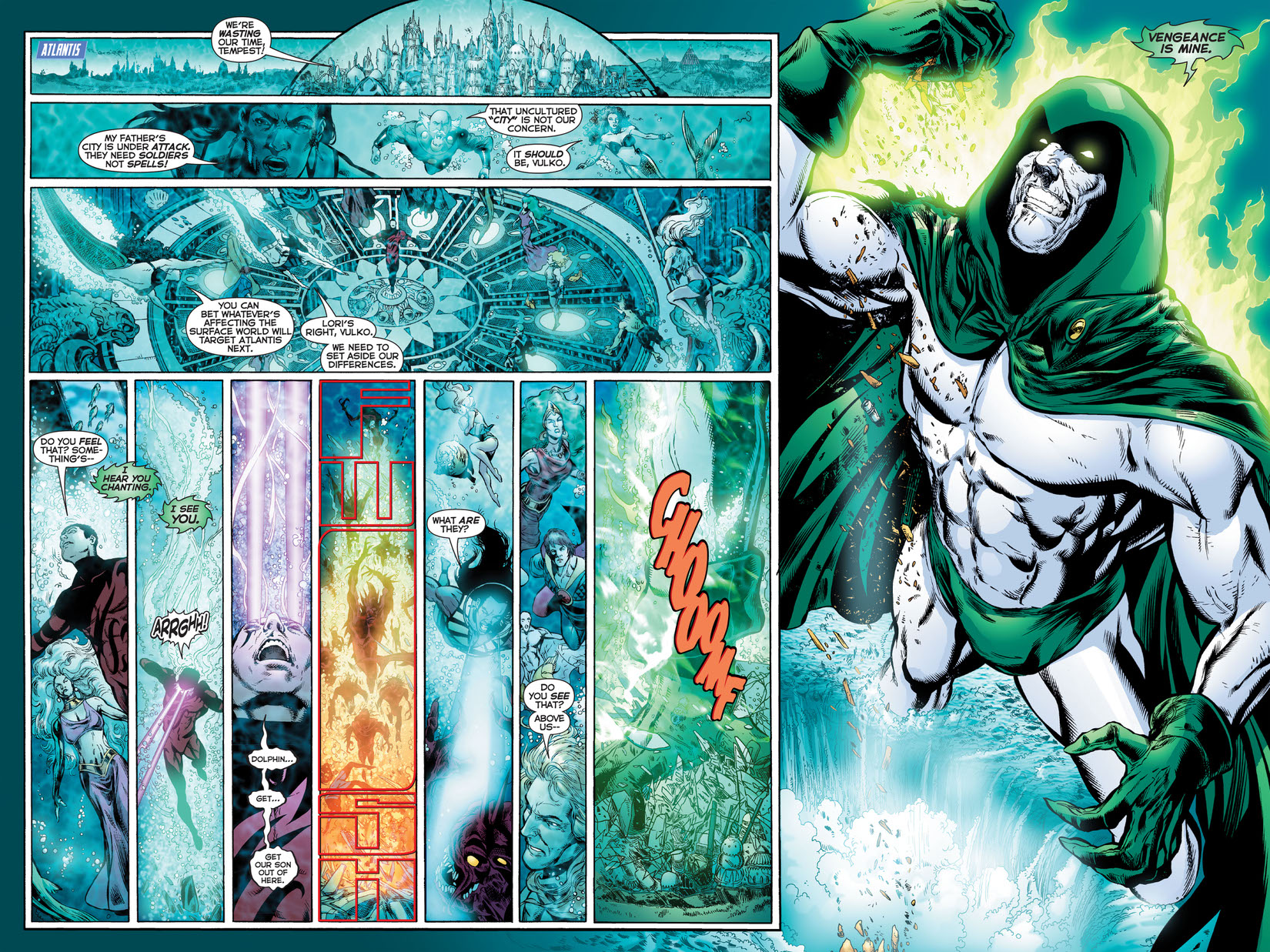 War is brought home as Wonder Woman leads the Amazons in a struggle to maintain their control of Paradise Island in the face of a full-on OMAC onslaught—just as the Spectre turns his vengeful eye toward Atlantis! As the DCU is plunged into chaos, Batman is offered one last chance at the life he's always wanted...but at what price?