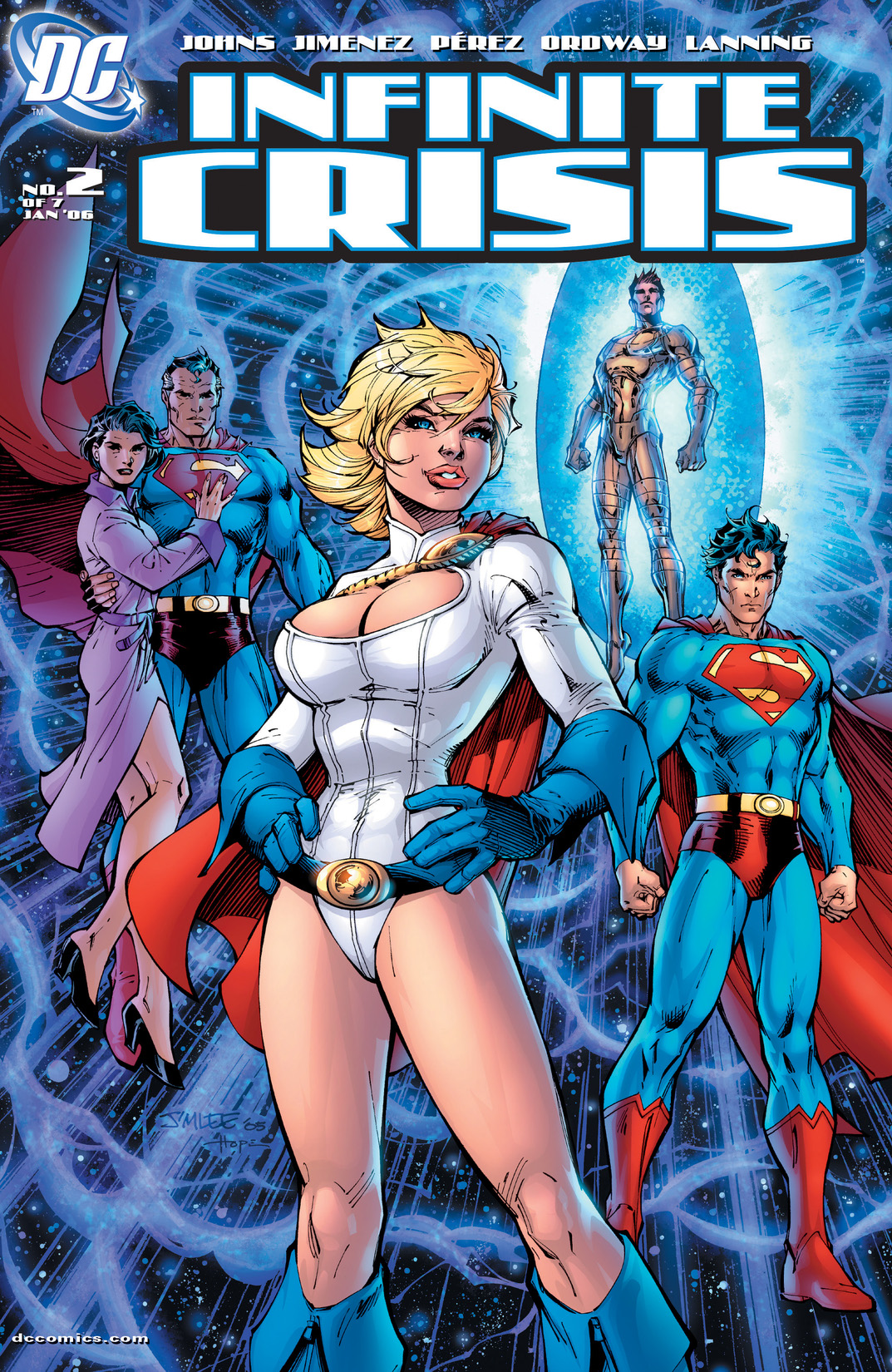 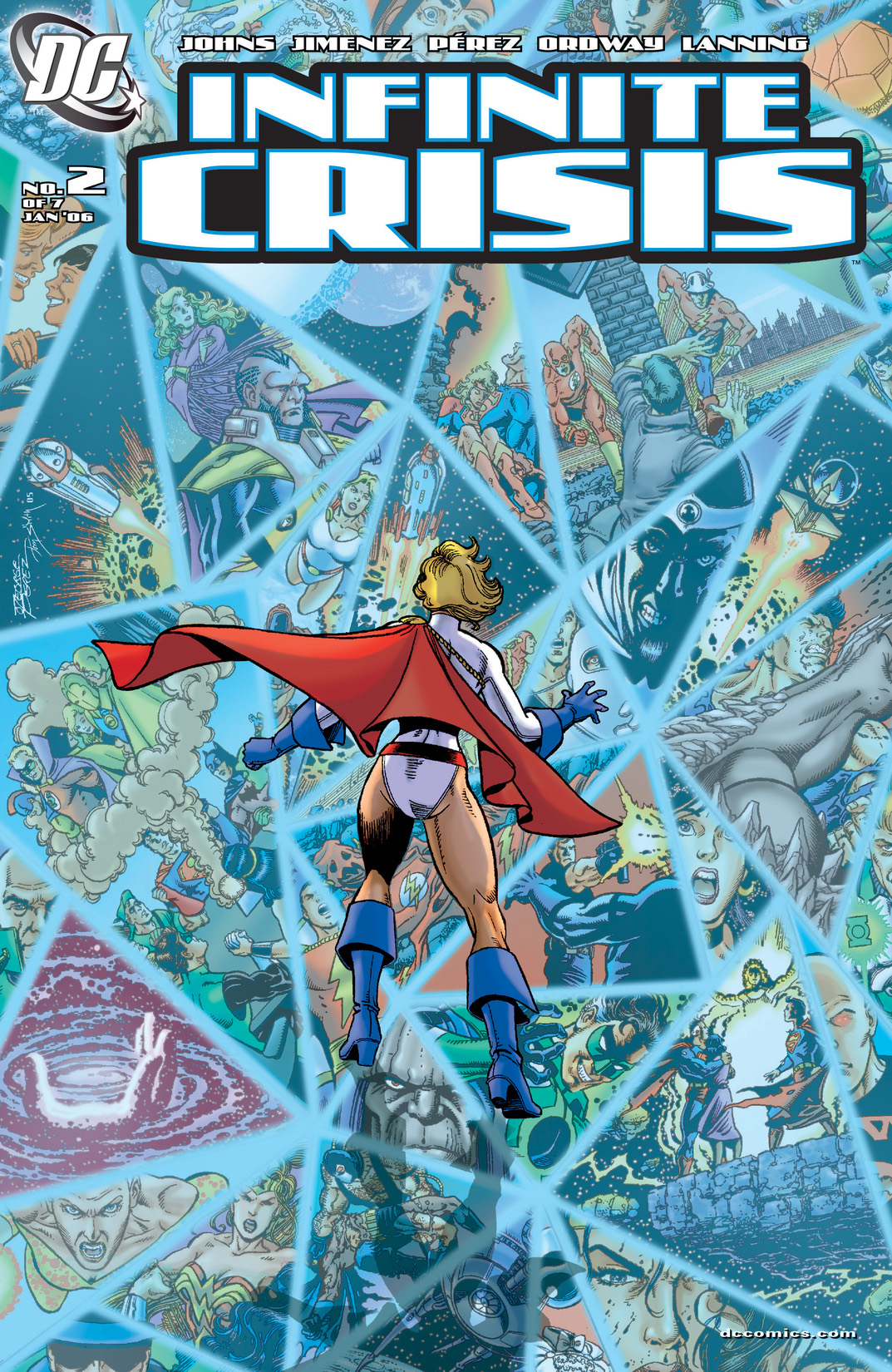 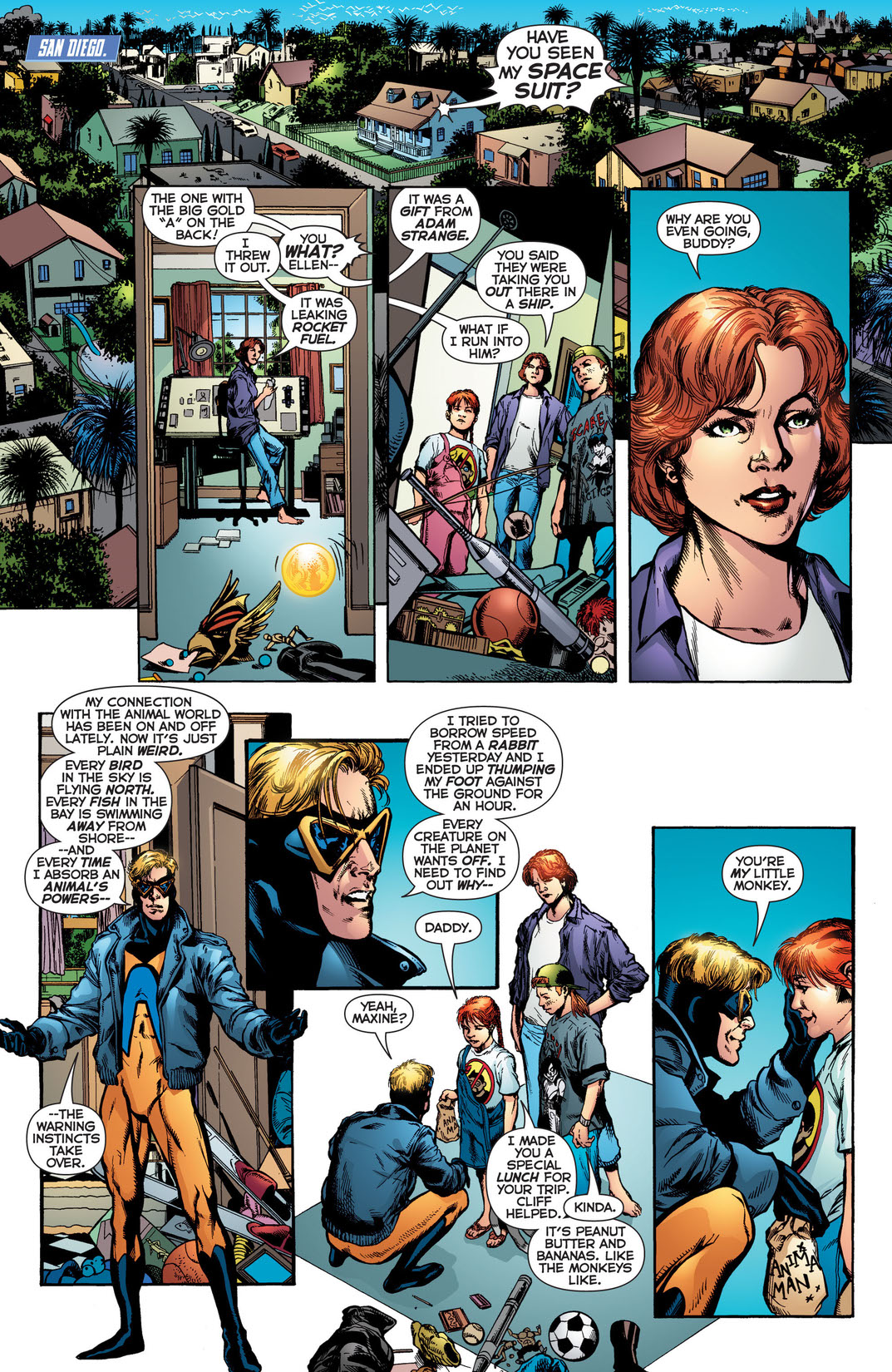 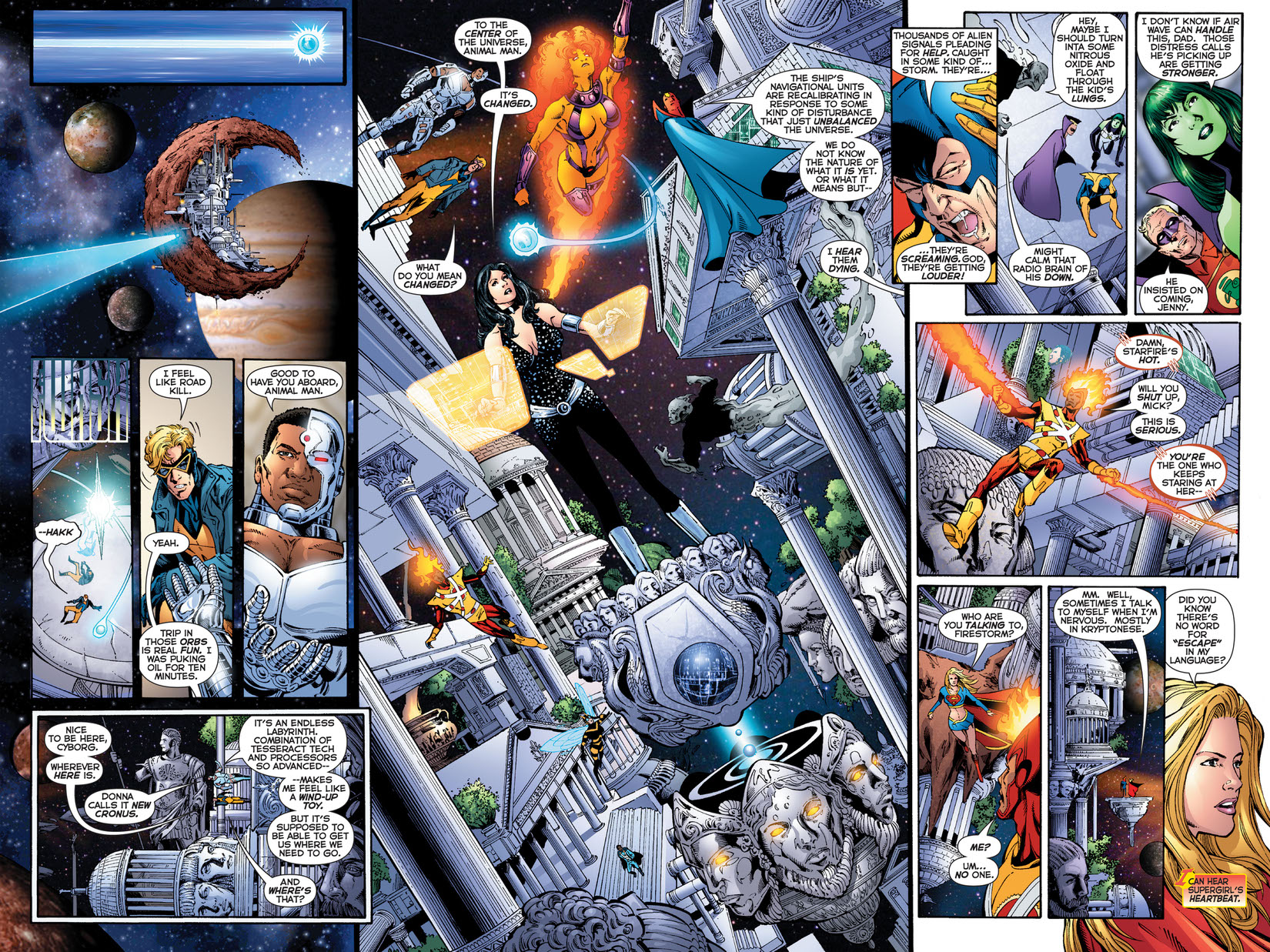 Heroes returned! But what does it mean for the rest of the DC Universe? As the tides of war slowly approach the shores and space of the DC Universe, time-lost saviors arrive—but will their arrival help or hinder in the coming chaos?