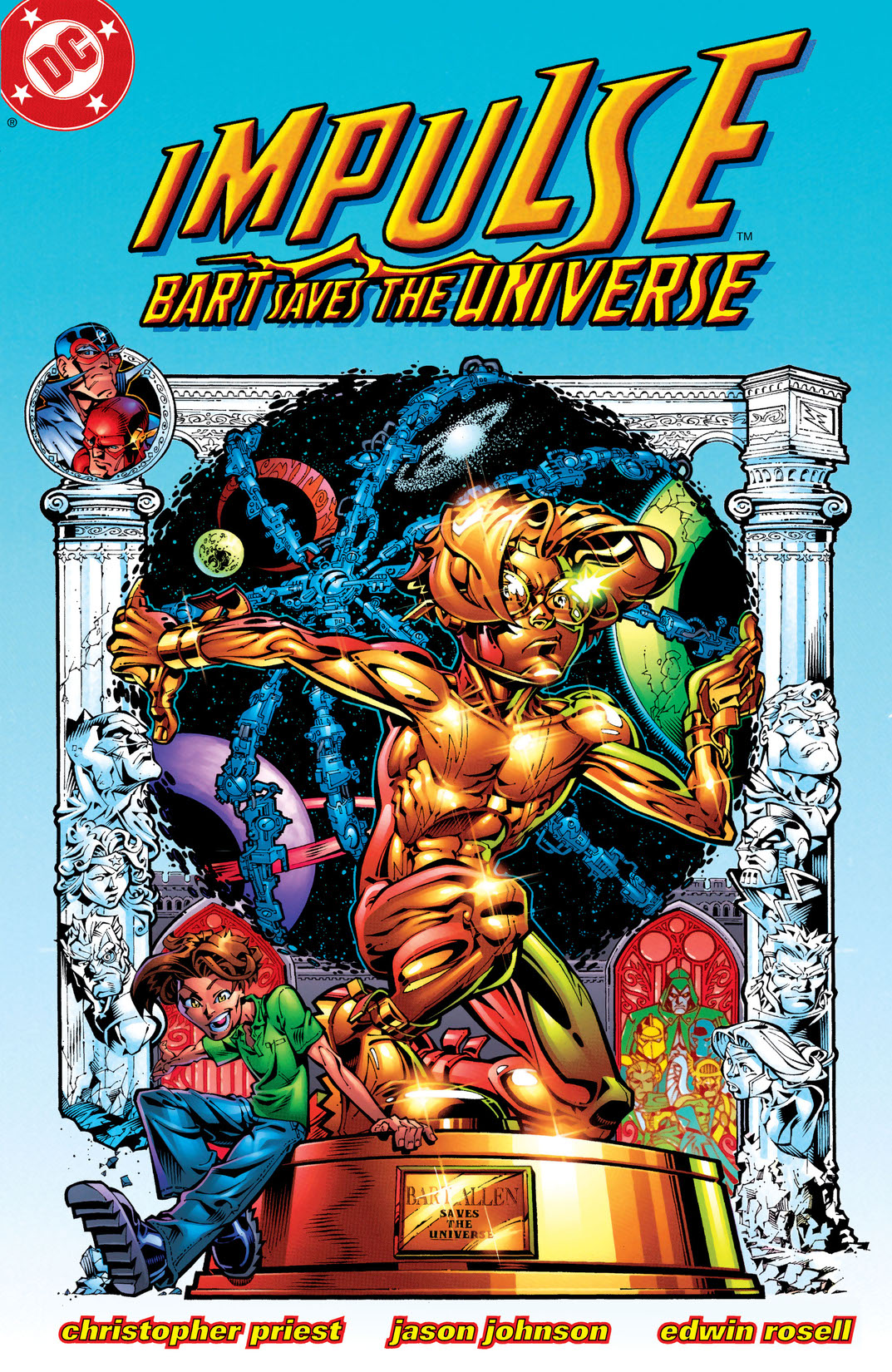 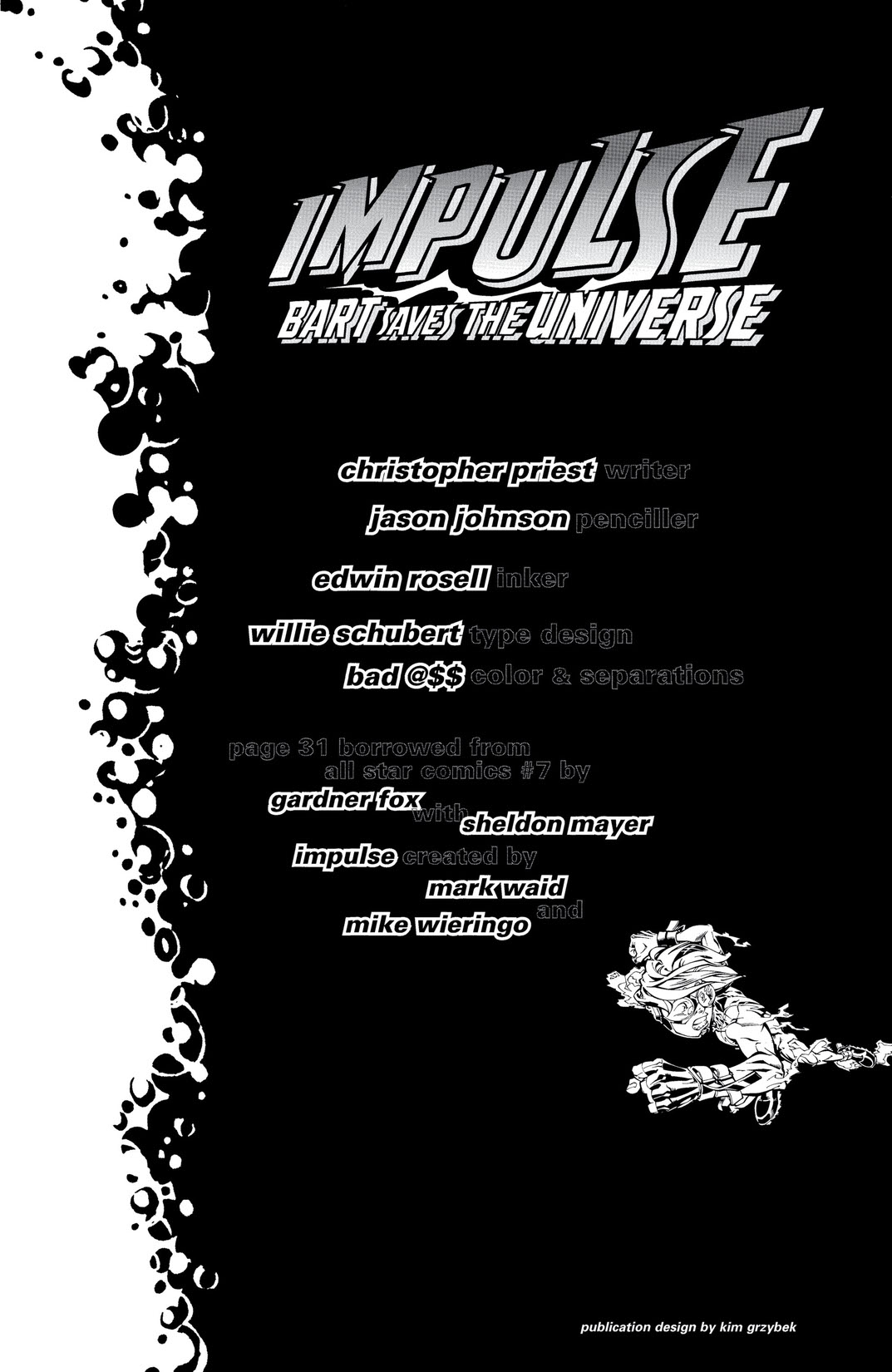 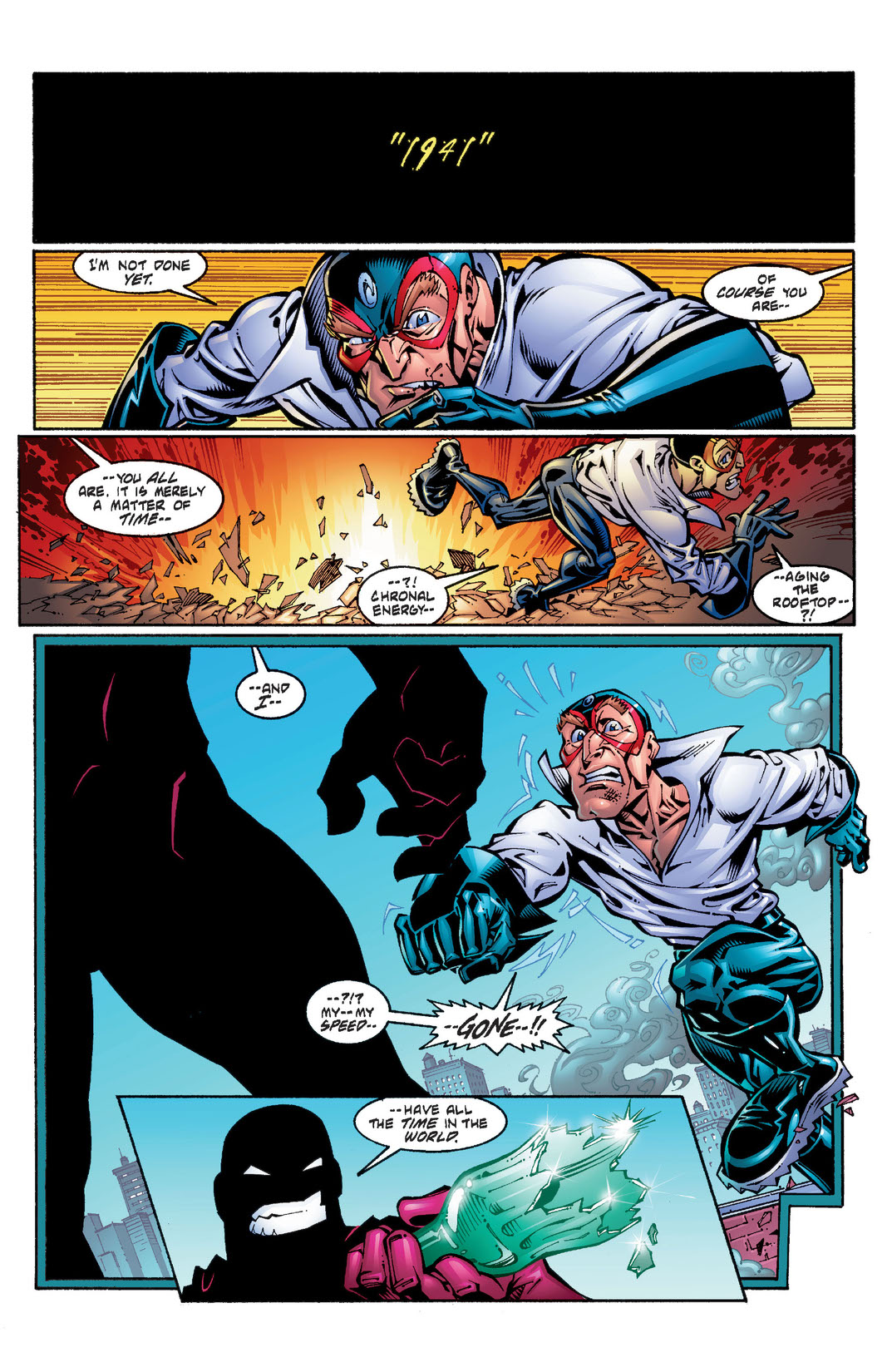 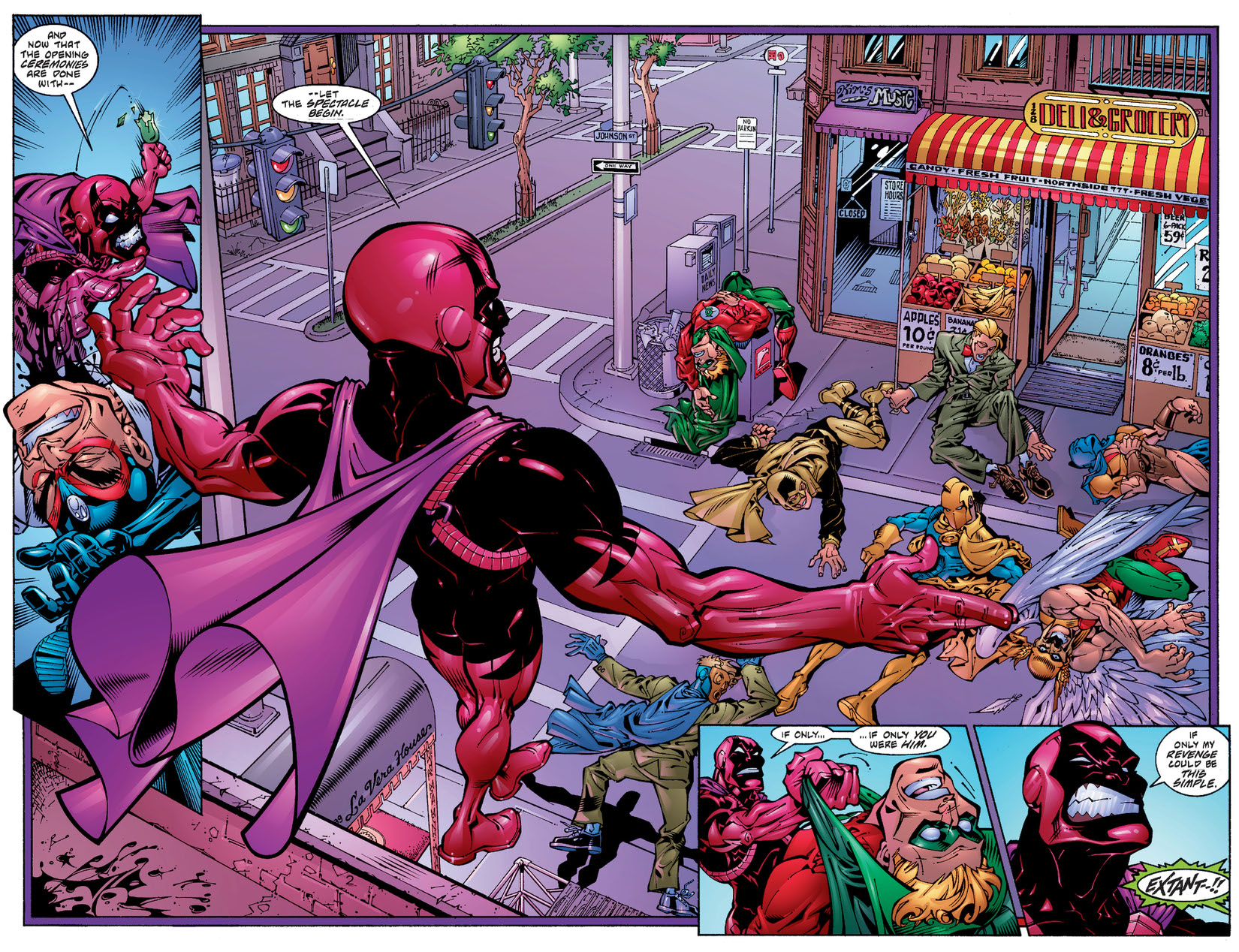 This one-shot places the fate of the DC Universe in the hands of DC’s most reckless hero: Impulse! Extant, the villain who nearly destroyed all of DC’s greatest heroes in the pages of ZERO HOUR, has returned, and only Bart Allen stands in his way. Cameo appearances by Batman, three Flashes (Jay Garrick, Barry Allen and Wally West), the JSA and the Linear Men aren’t enough to stop Extant, so this battle hinges on the stable, clear thinking of Impulse. Better start packing now.