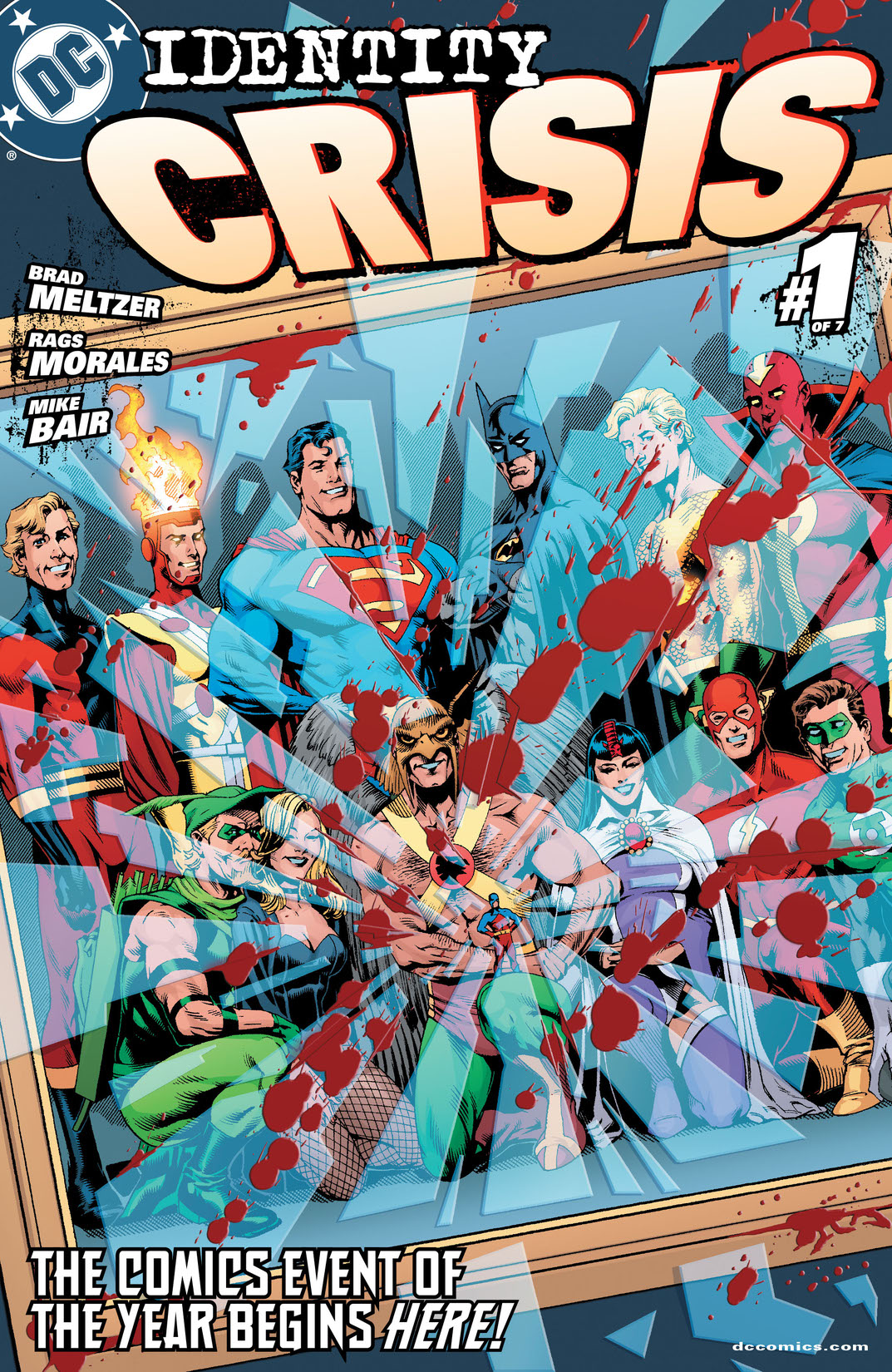 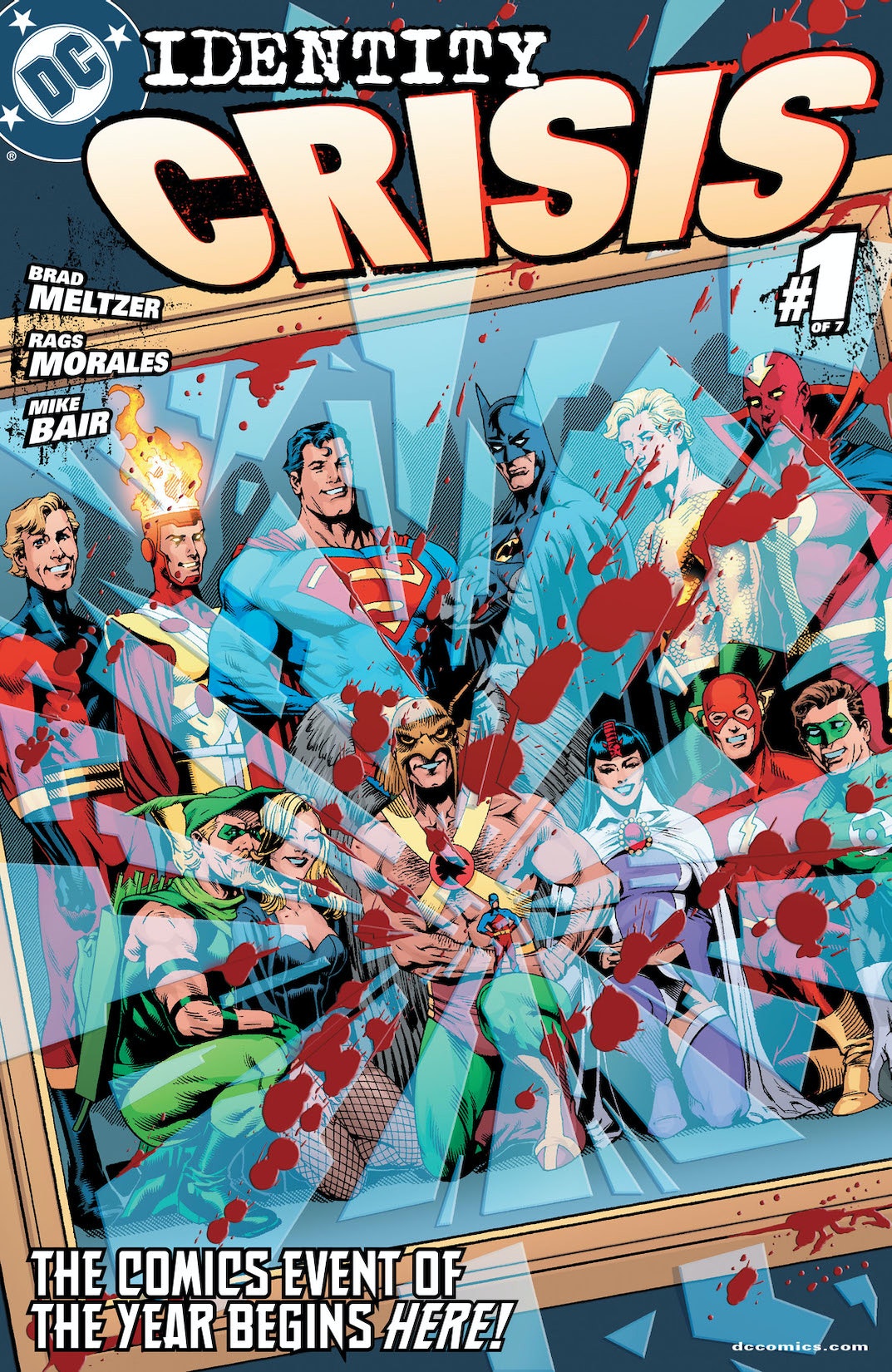 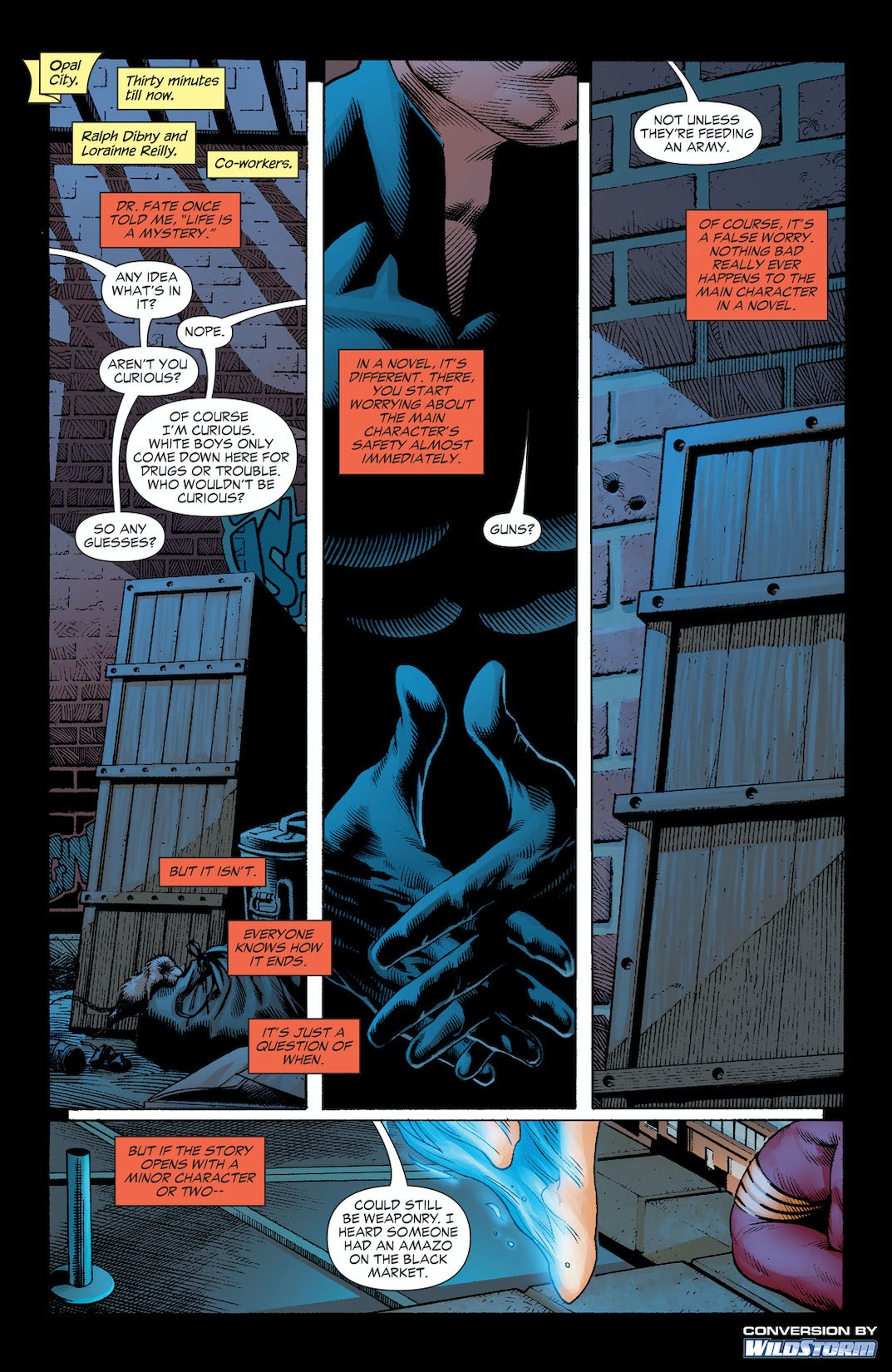 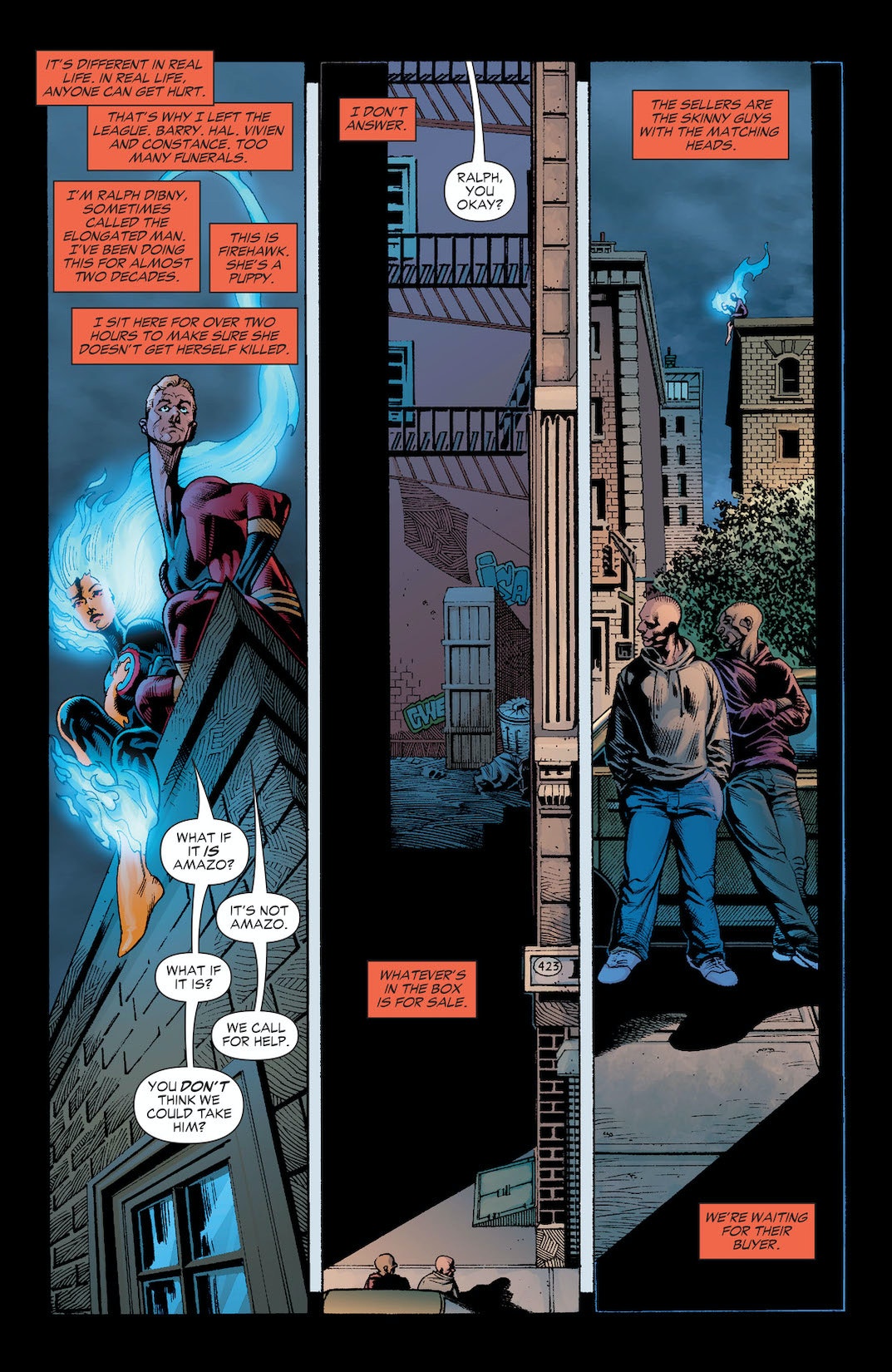 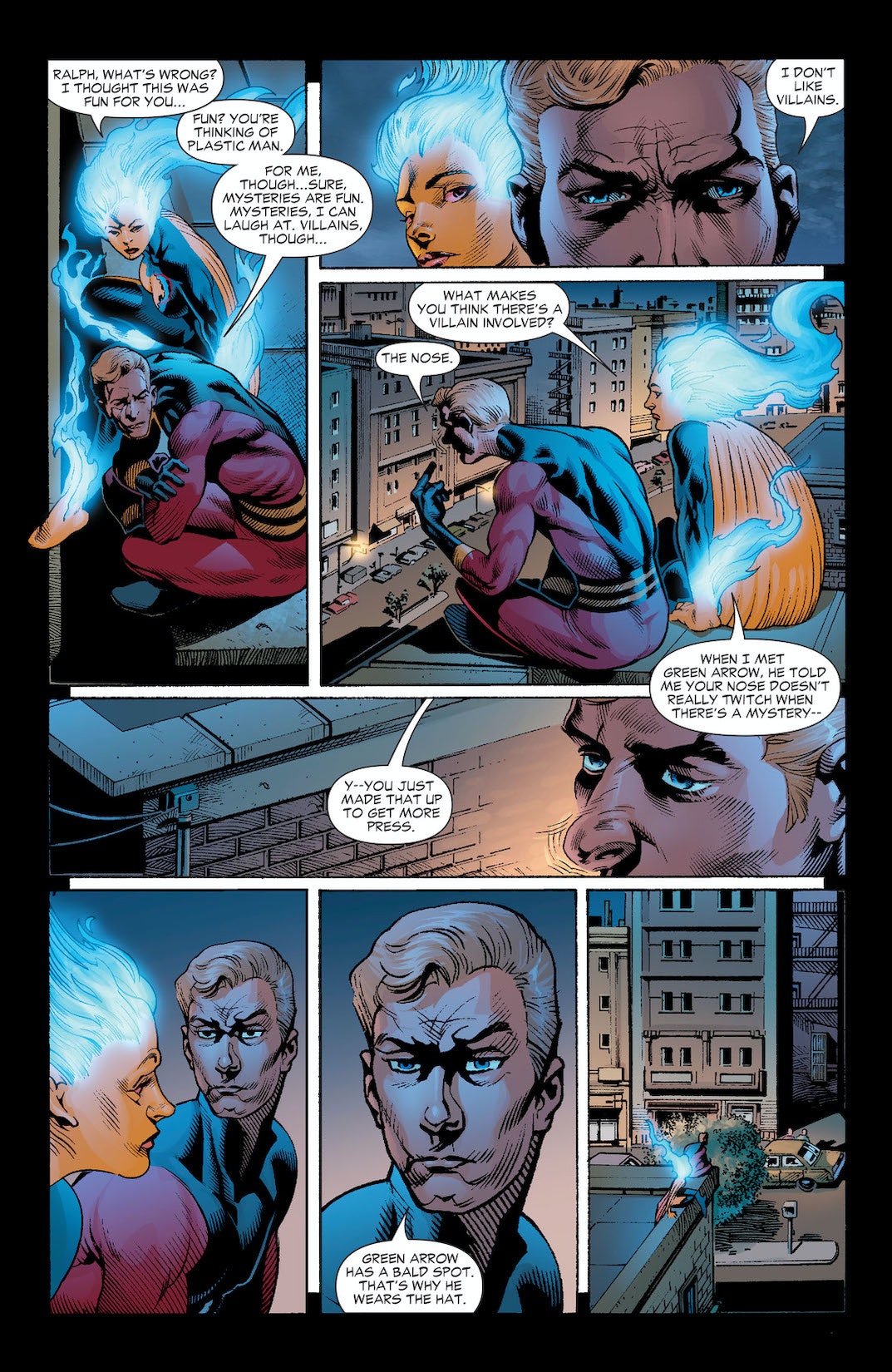 Uncover the DC Universe’s deadliest secret in this acclaimed miniseries from New York Times best-selling writer Brad Meltzer. It’s a secret the heroes will fight to keep—a secret they’re willing to sacrifice themselves for. But this sacrifice has become too much for them to bear...