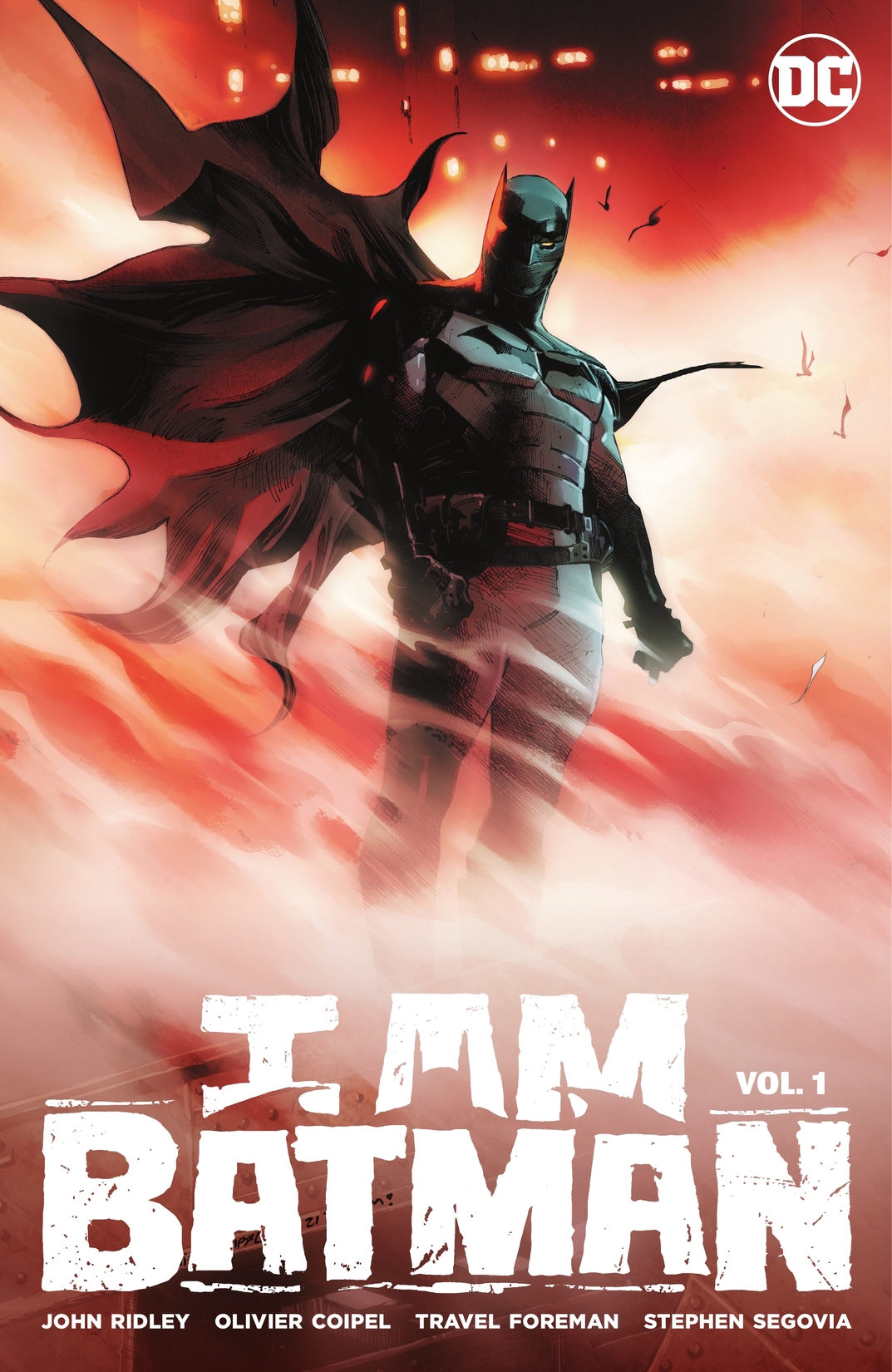 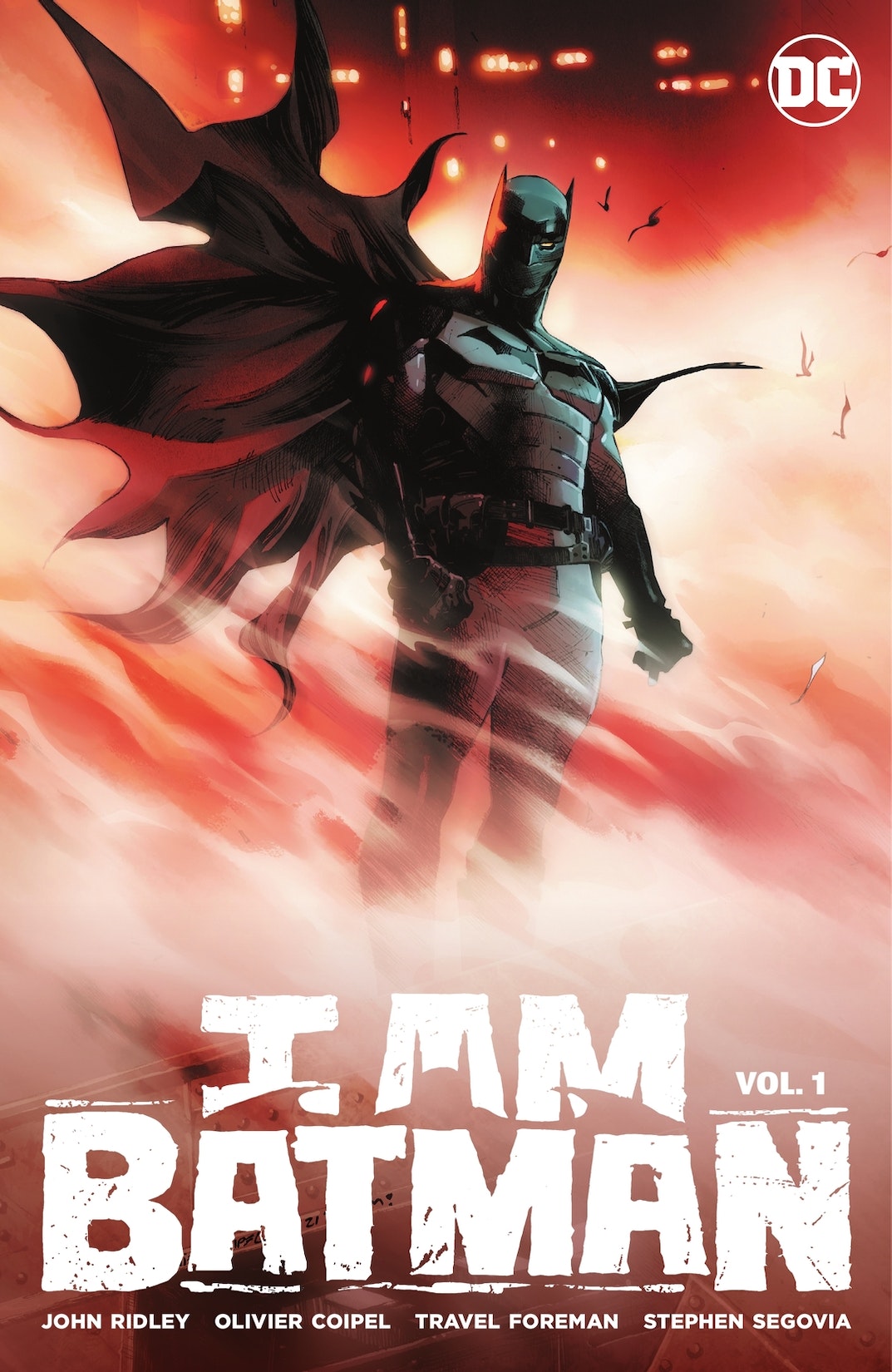 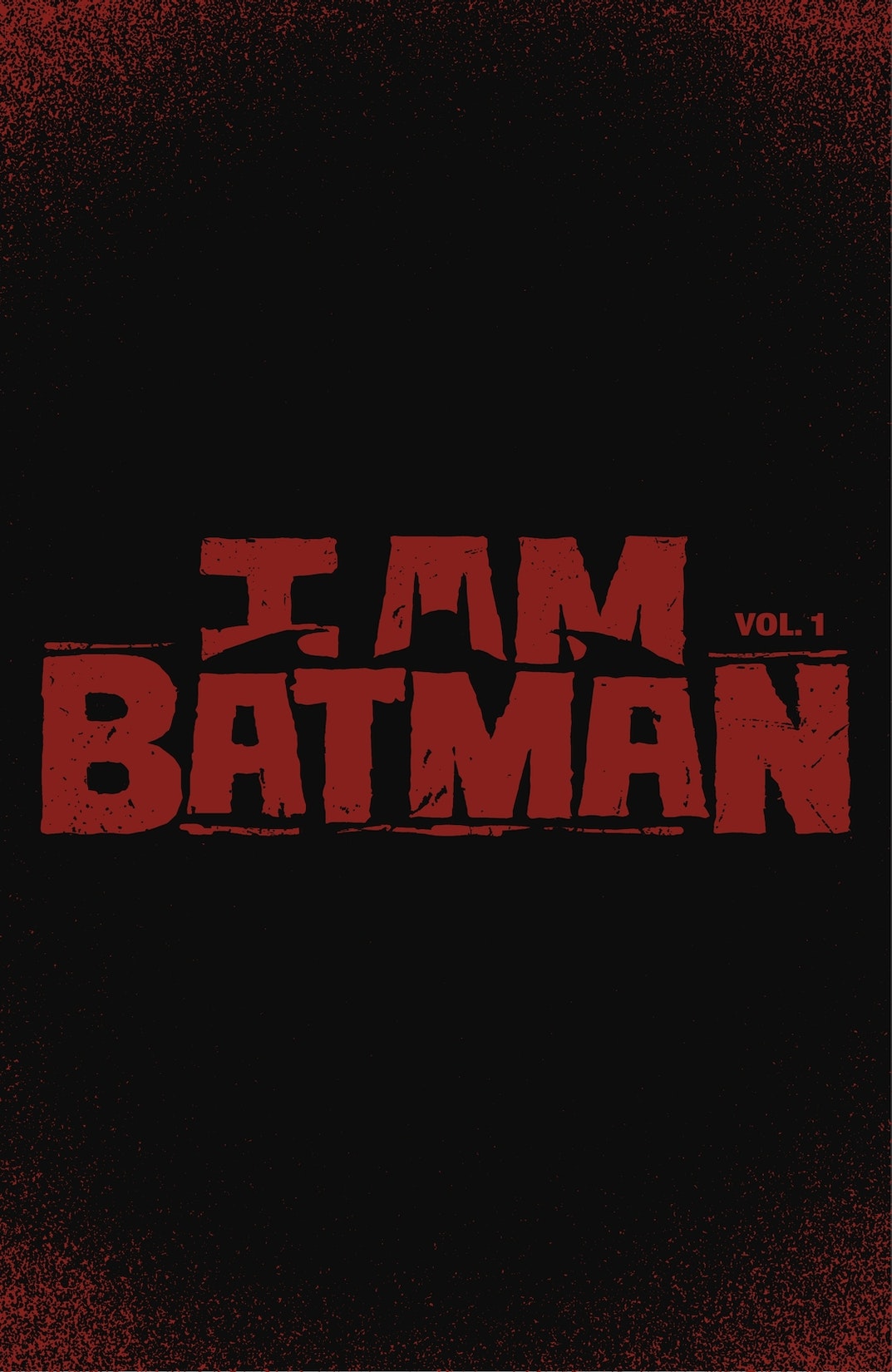 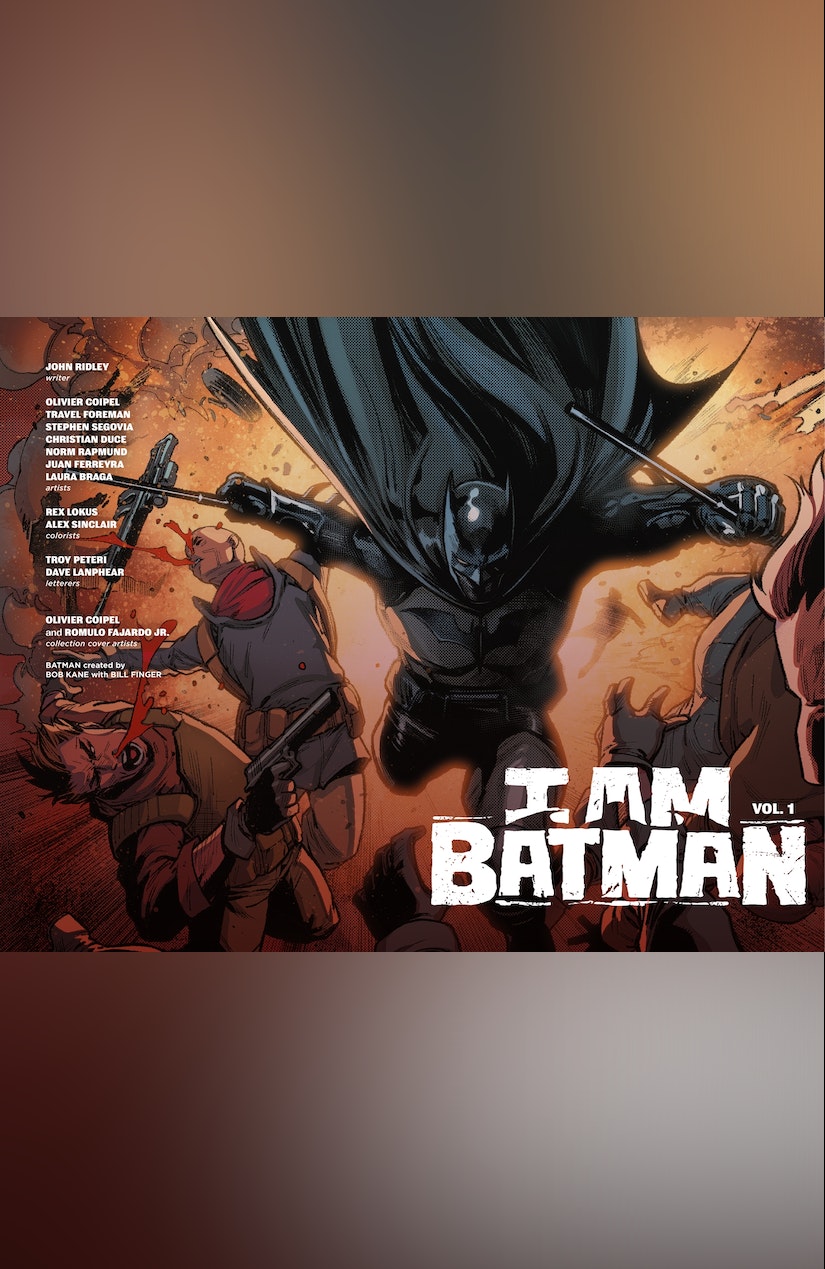 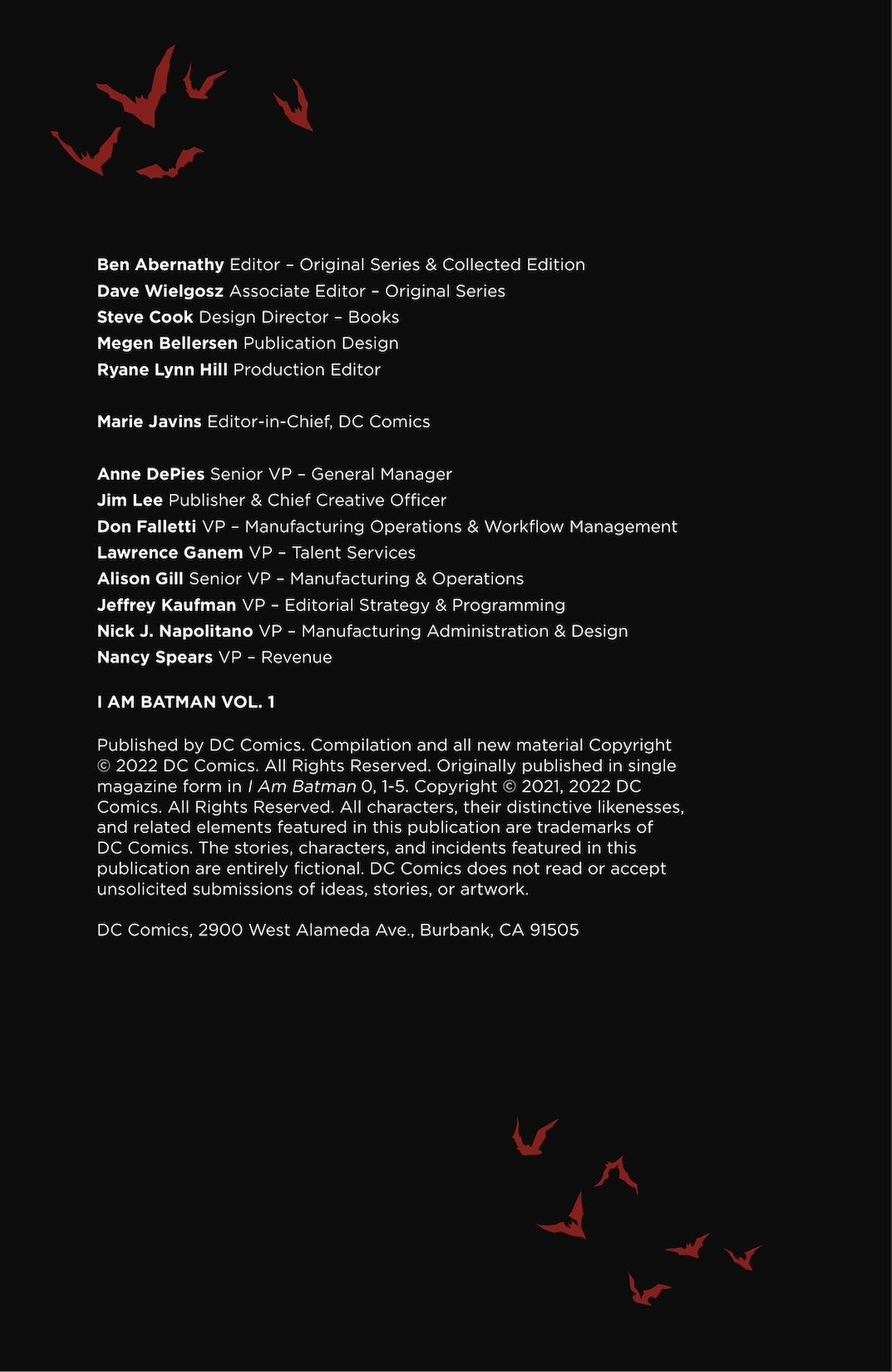 In the throes of Future State, the streets of Gotham City cry for justice and Jace Fox answers the call! With a new and improved Batsuit, Jace hits the streets to inspire and protect as he seeks out the voice of misinformation and violence-the anarchistic Anti-Oracle! Can the new Dark Knight counterbalance a plan to foment armed rebellion in the citizens of Gotham?! Can one man inspire a city?! Collecting I Am Batman #0-5! “Exciting, brutal, and unnerving.” - AIPT “A fantastic reframing of a protector of Gotham City, one that comes not from the ivory tower but rather the corners of the city that people would rather forget.” - ComicBook.com