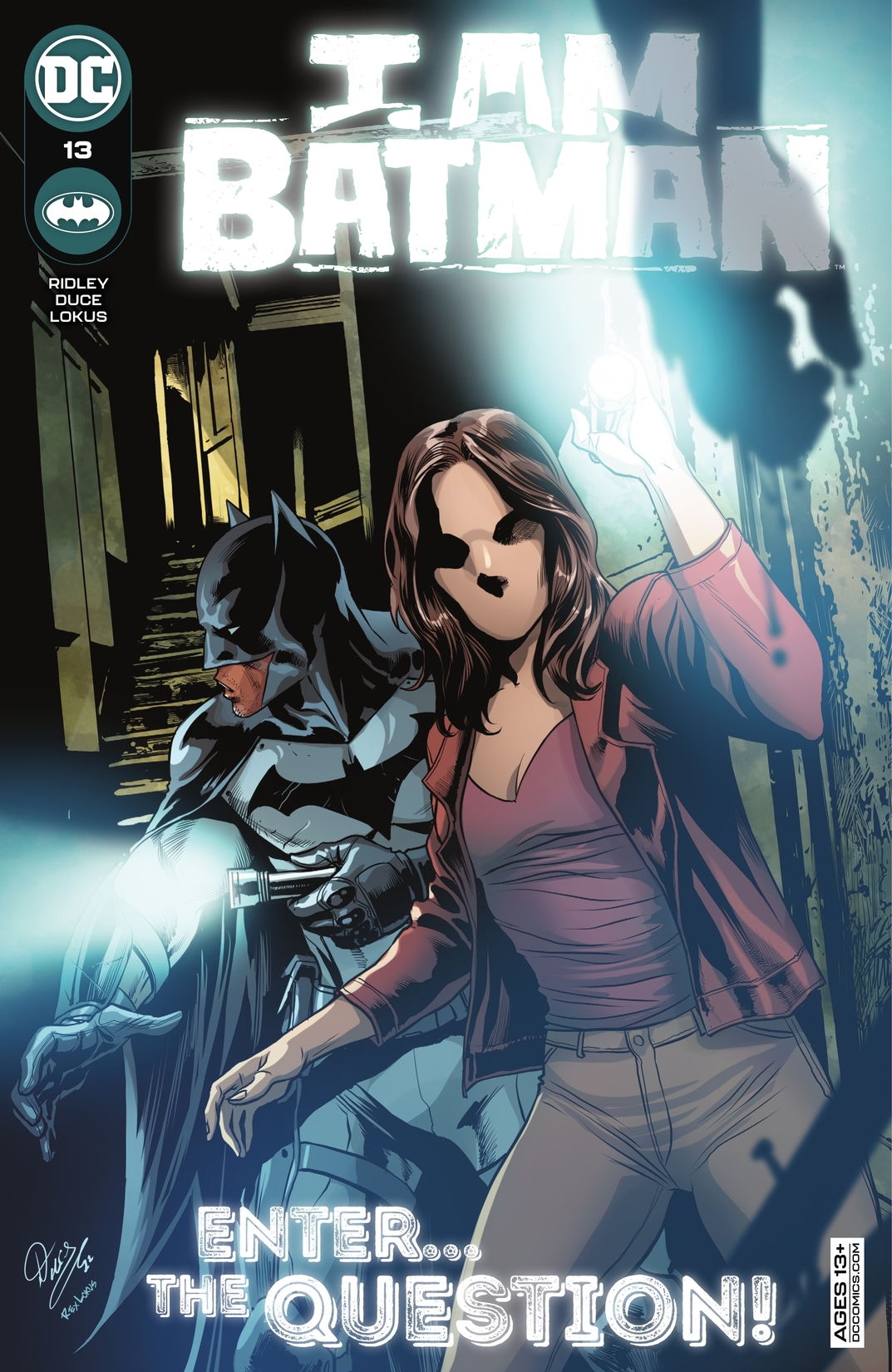 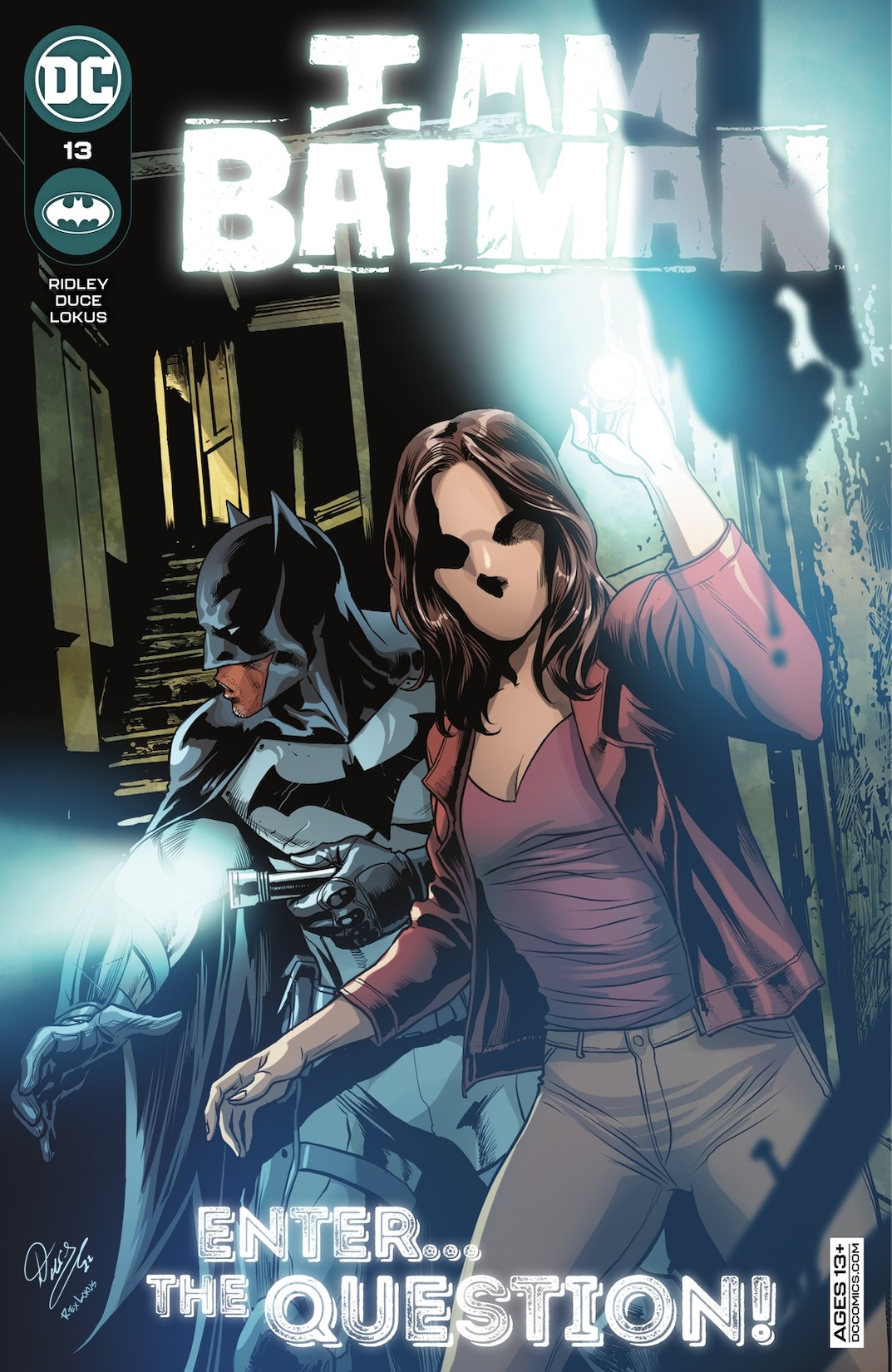 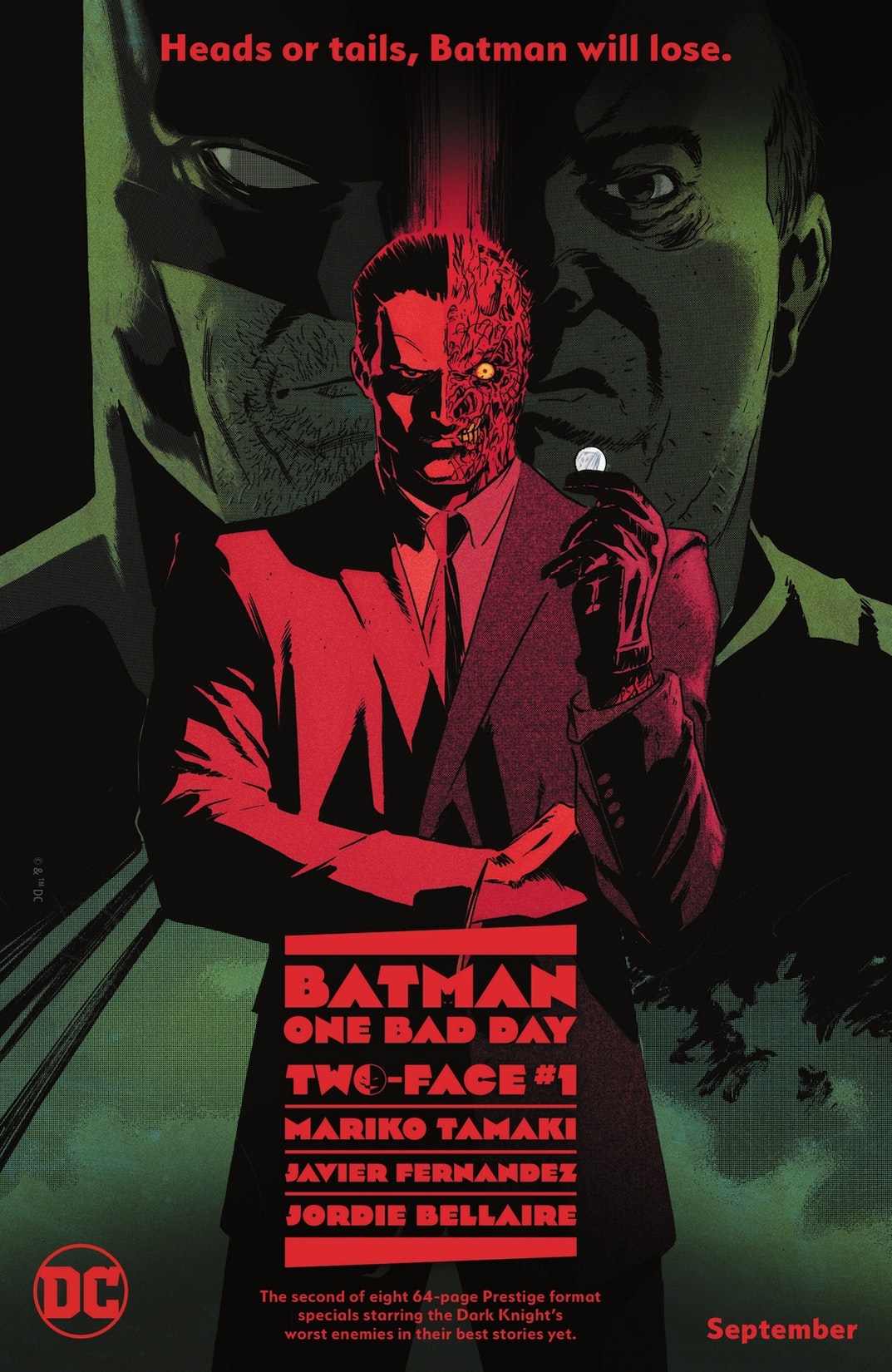 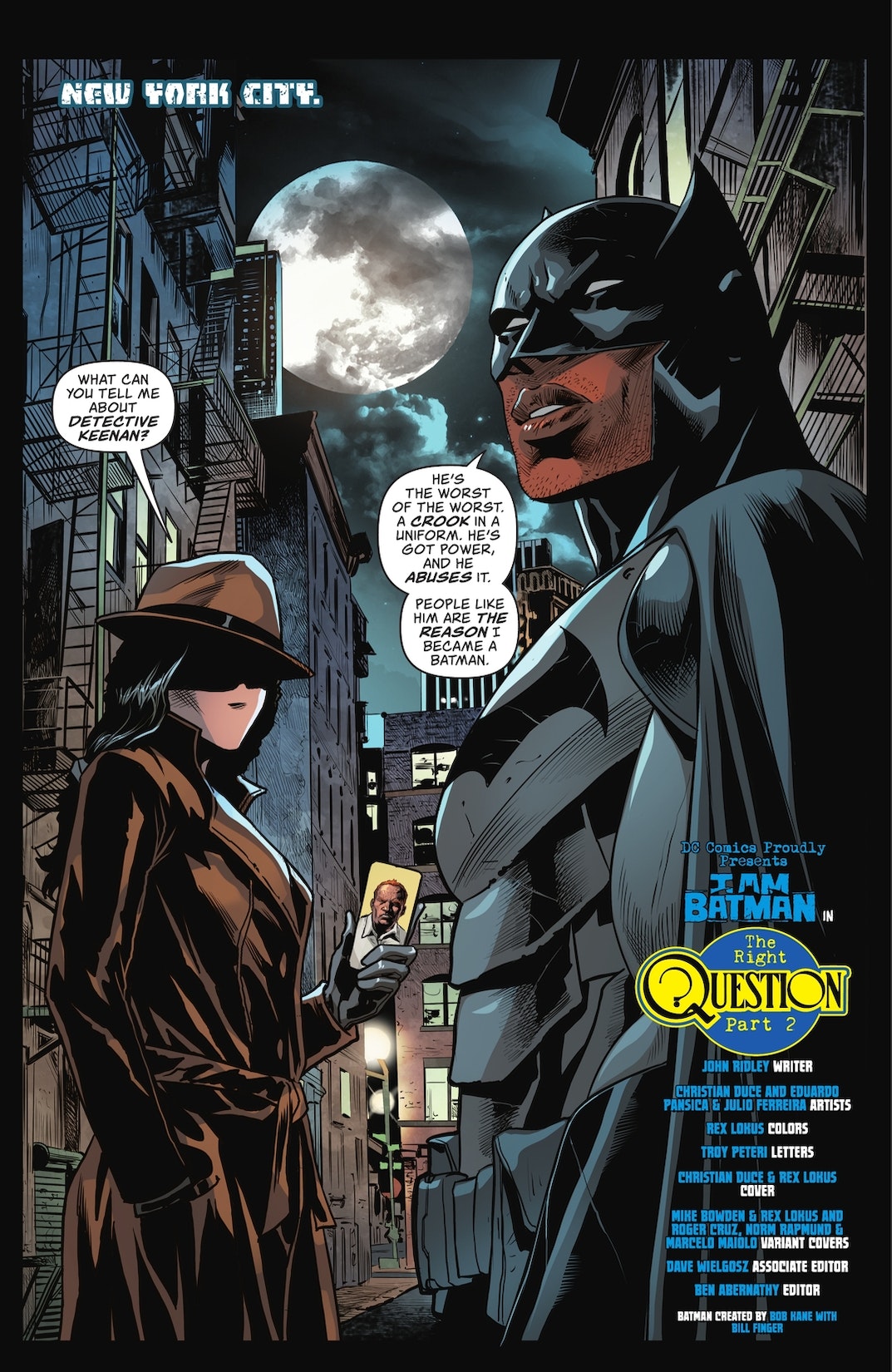 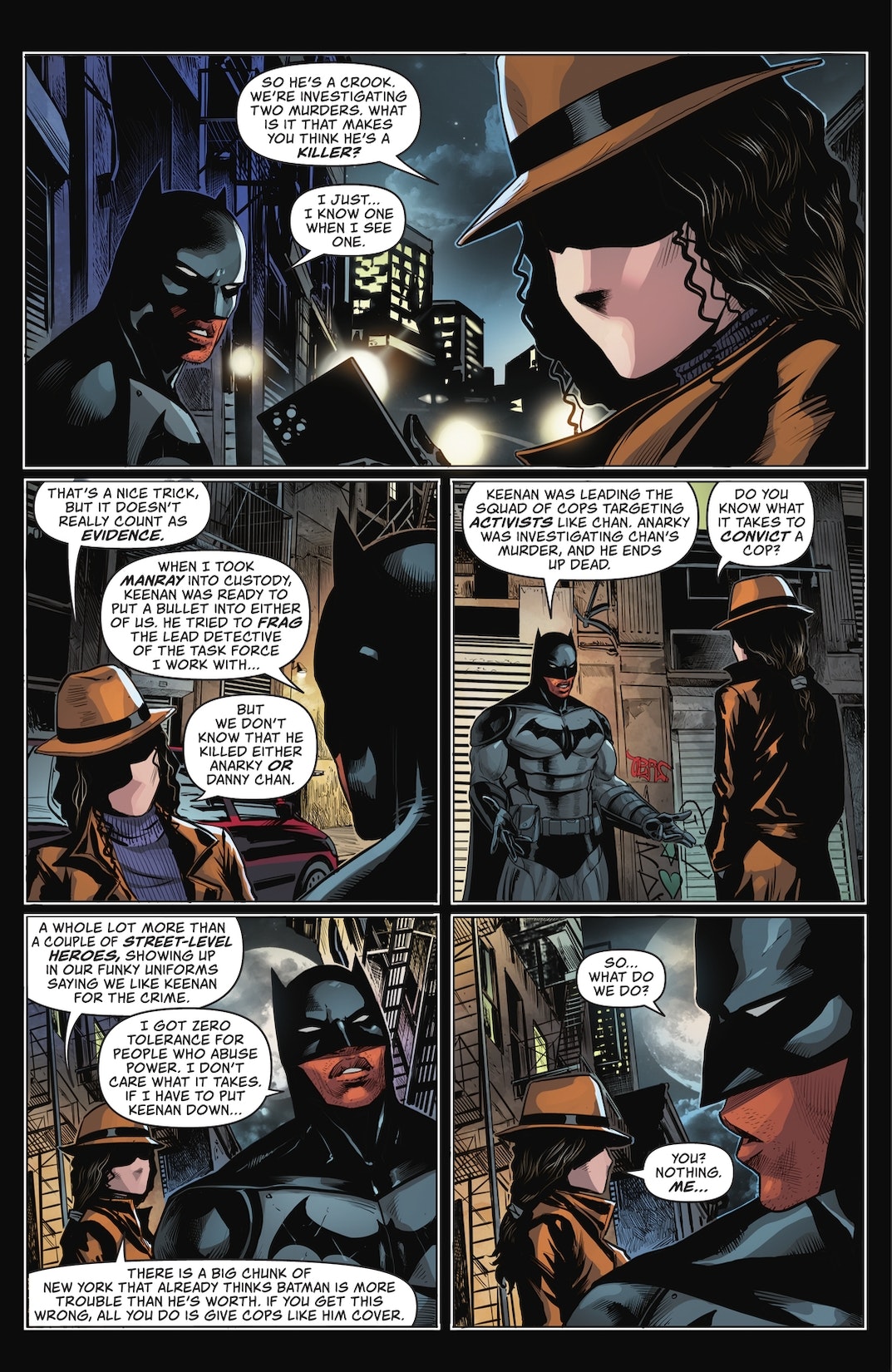 Batman and the Question’s investigation into Anarky’s murder puts them directly in the crosshairs of a rogue police unit set up to deal with the “radical” activist, and which is willing to kill to keep their secrets. At the same time, as she watches a friend being lured back into a life of crime, sitting on the sidelines is no longer an option for Tiffany Fox.