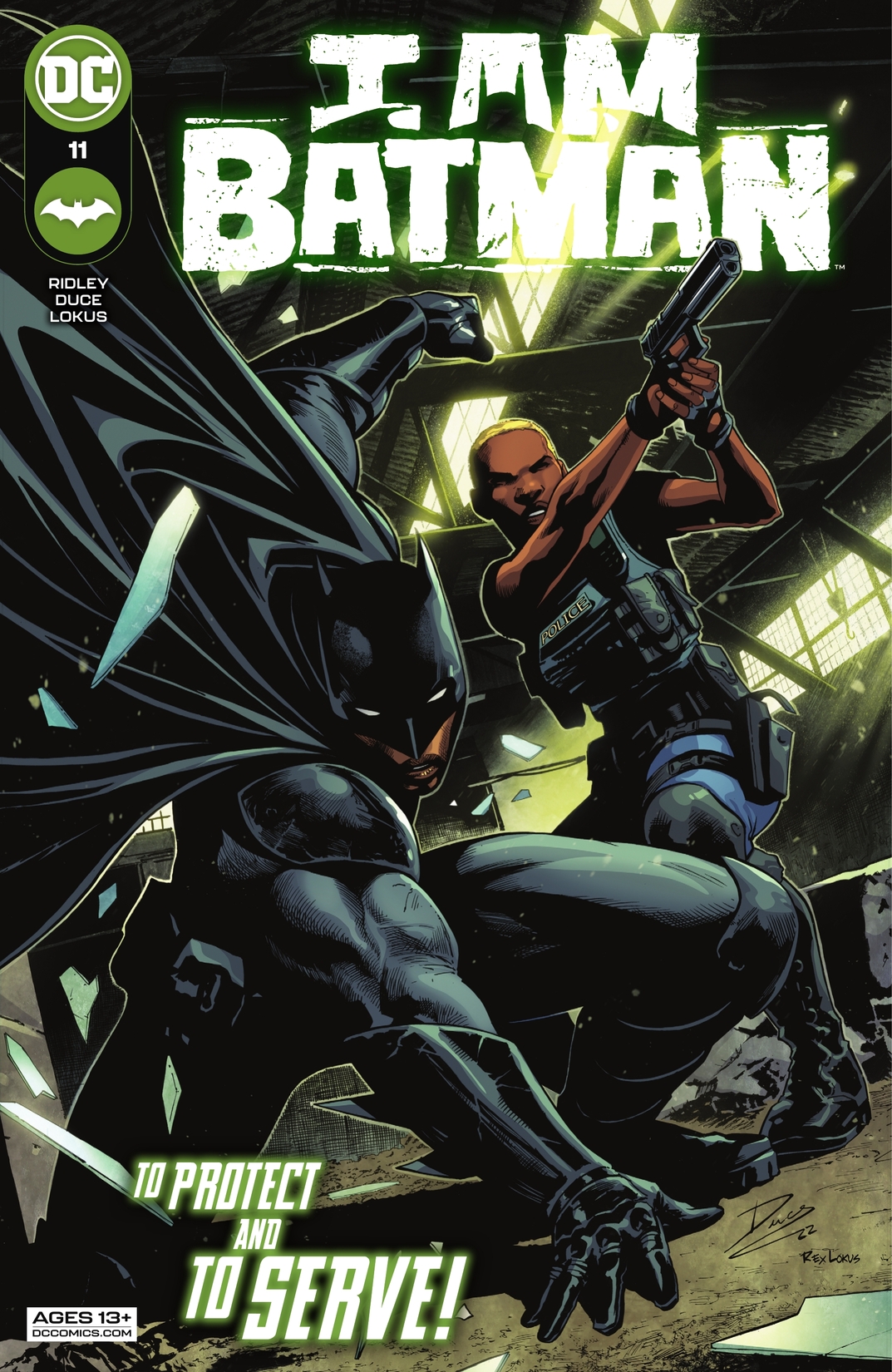 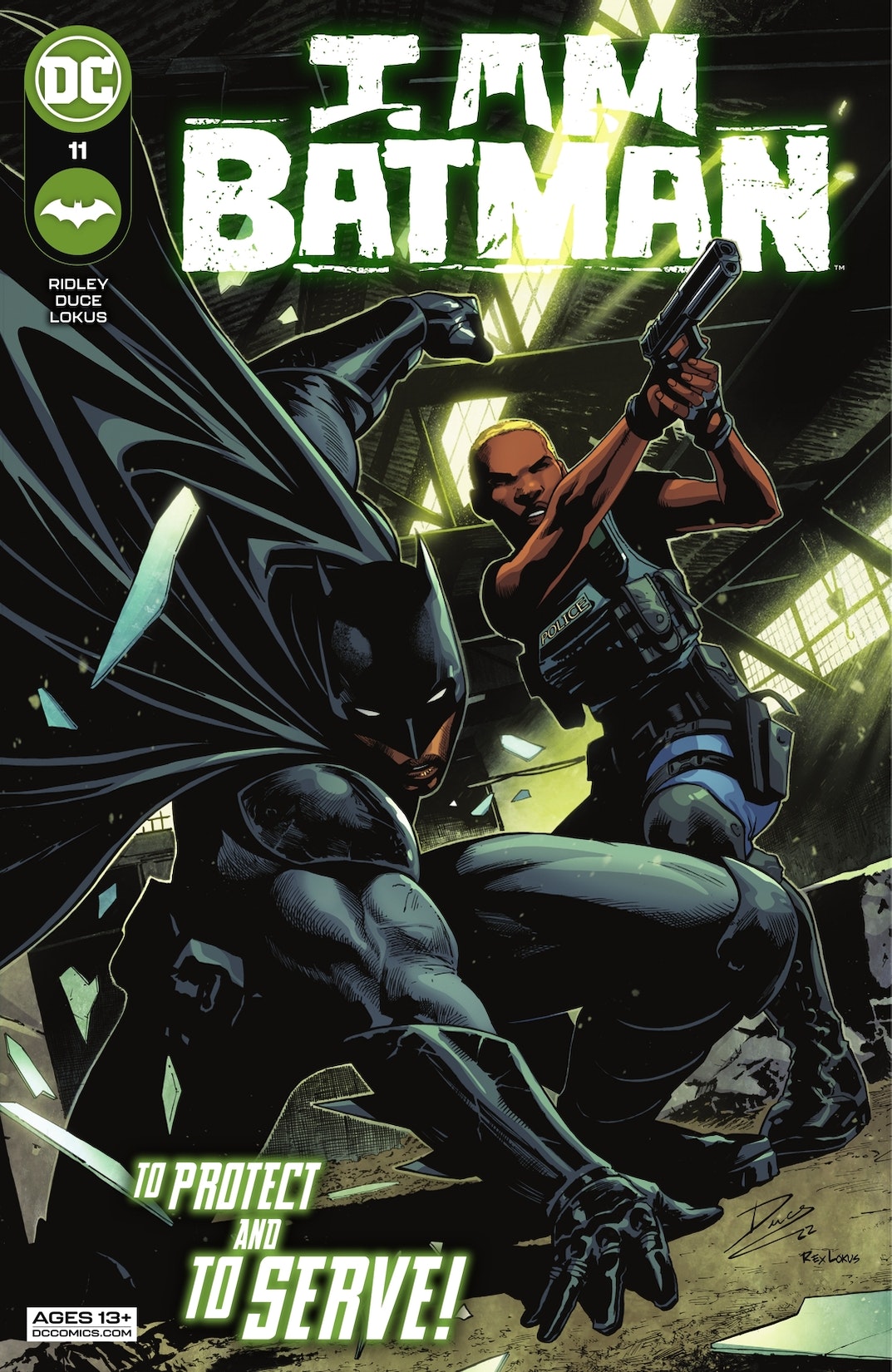 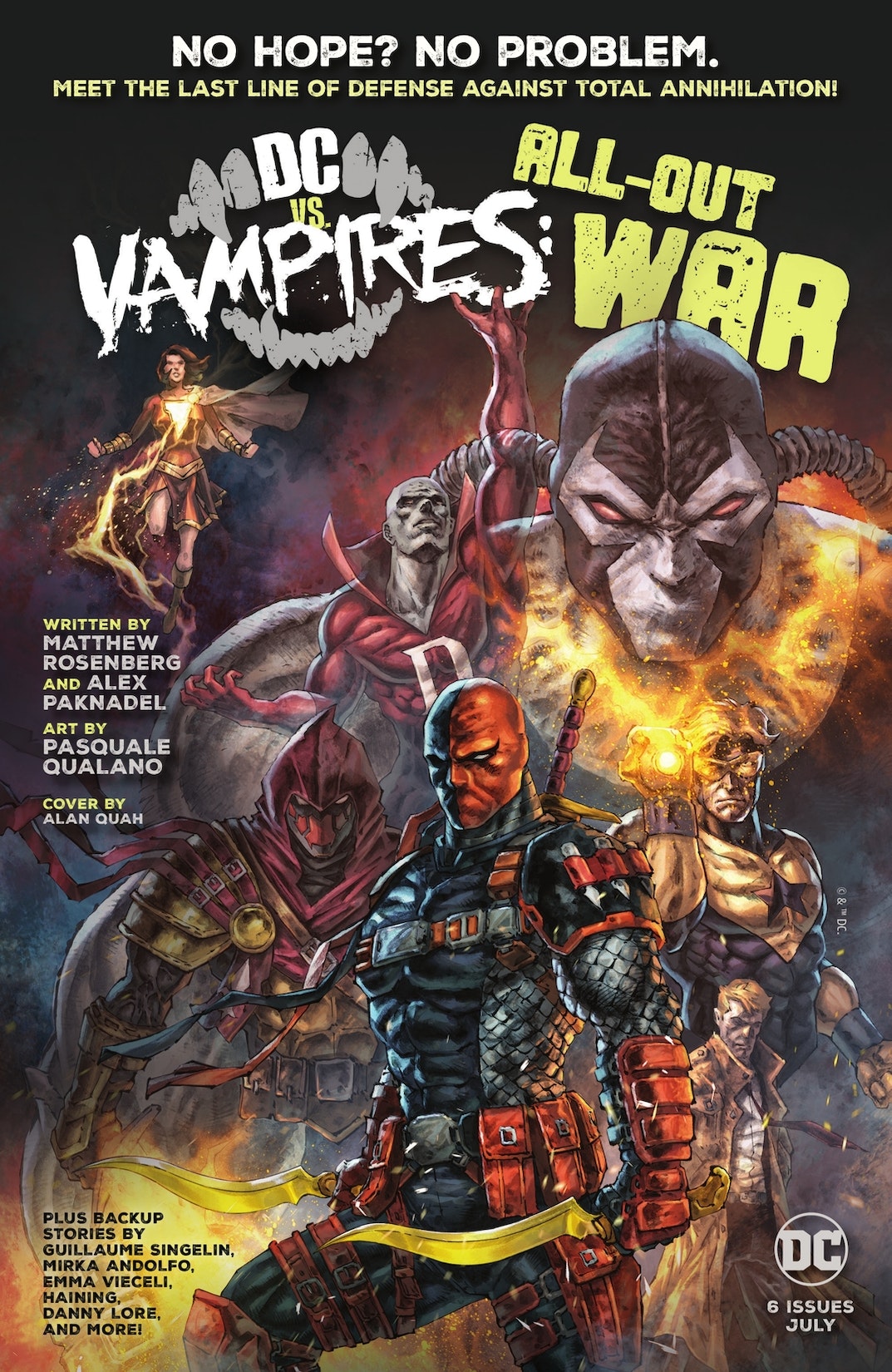 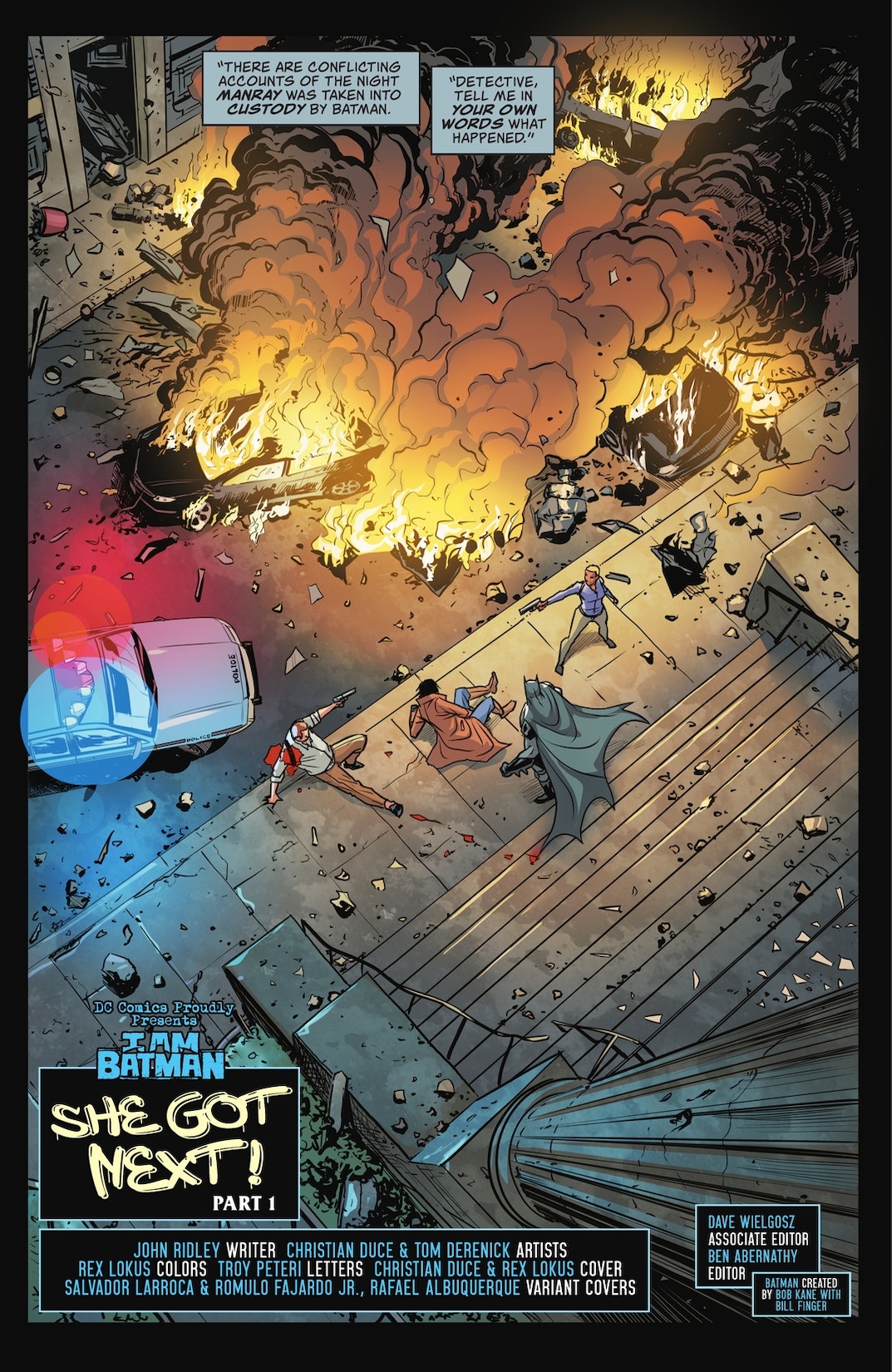 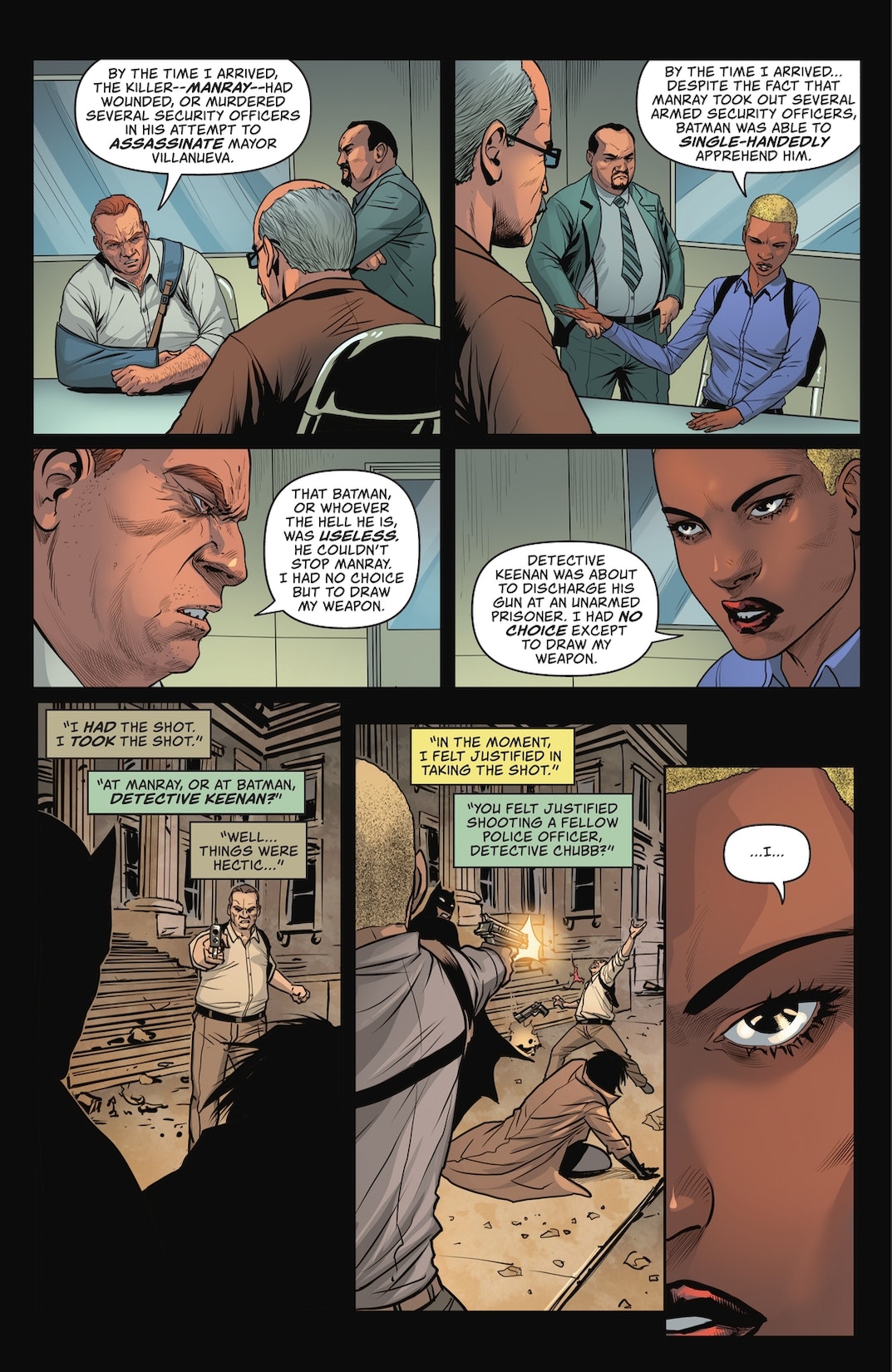 Following the stunning conclusion of the previous issue, Jace Fox and his “task force” are upended! Taking Manray into custody could be a deadly prospect for Chubb and Whitaker…and what secrets does this mass murderer hold?