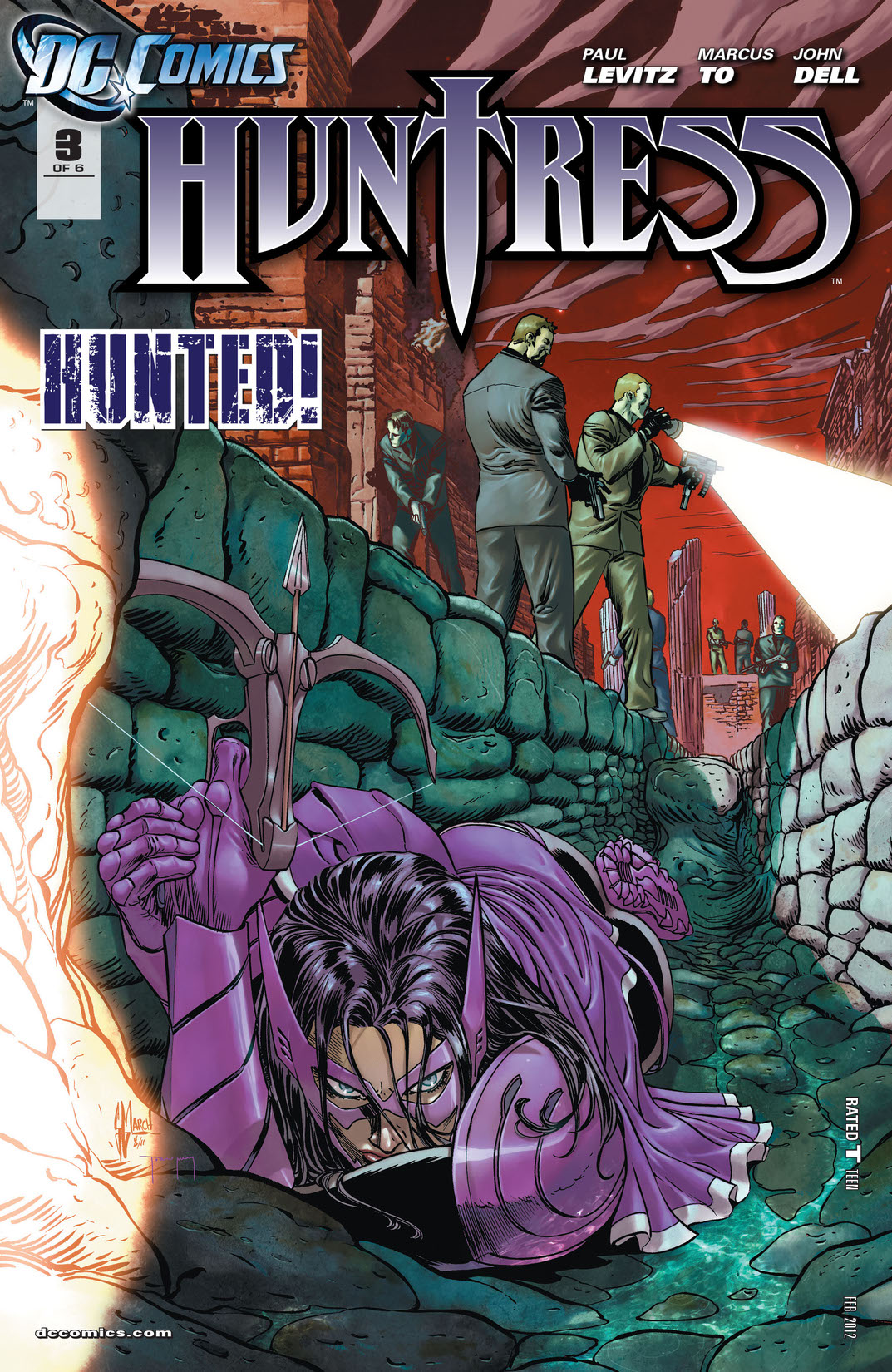 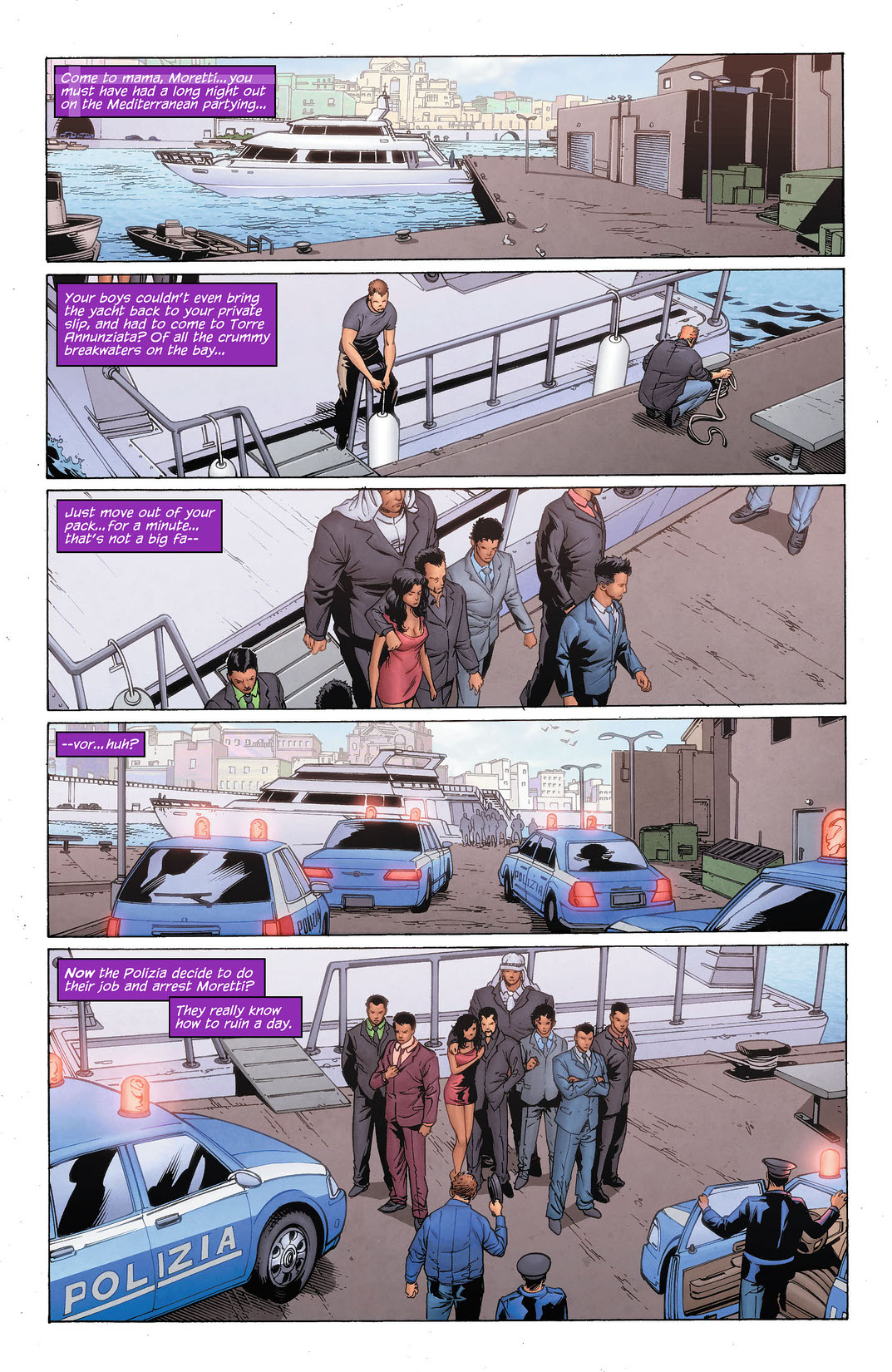 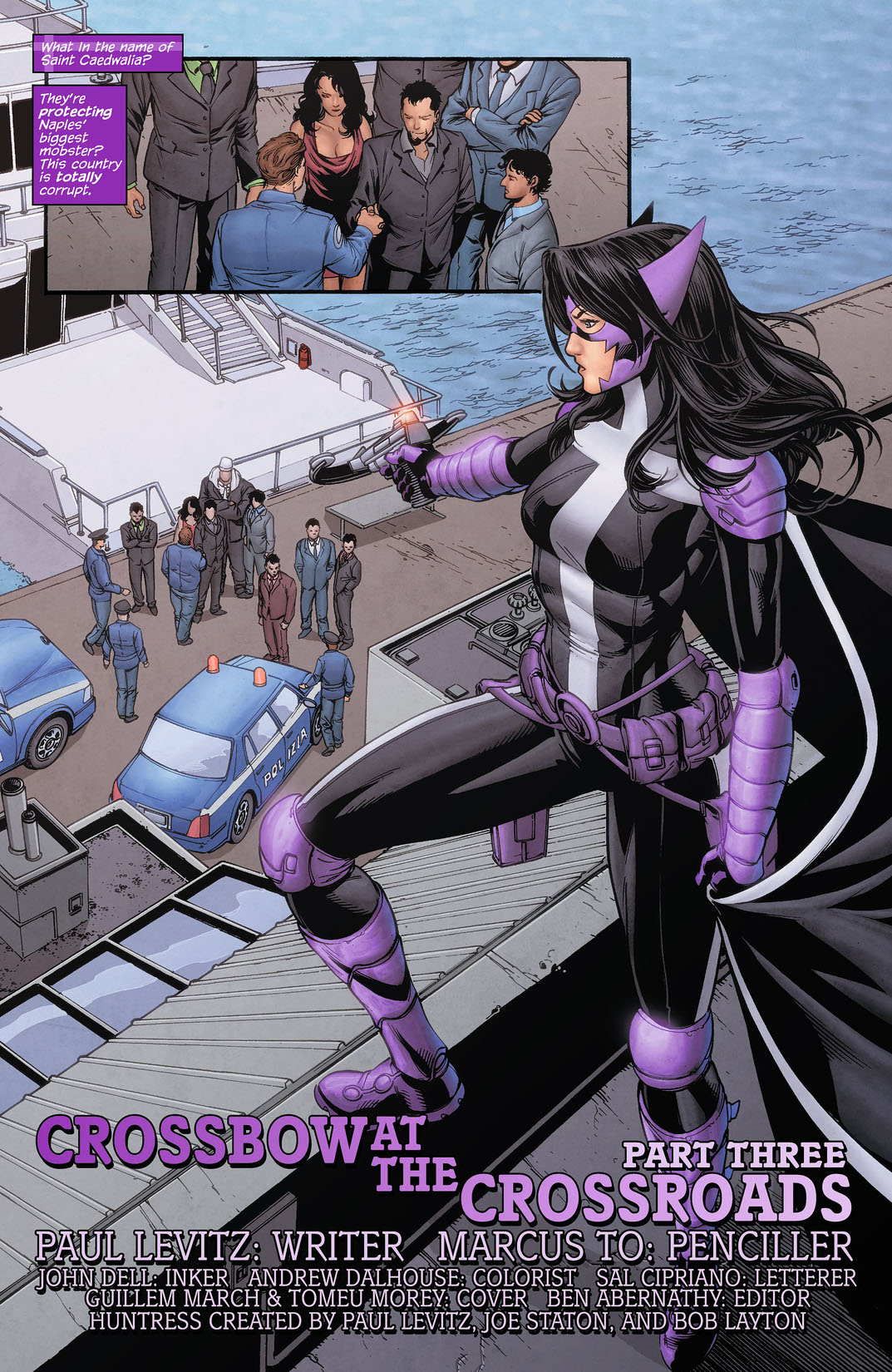 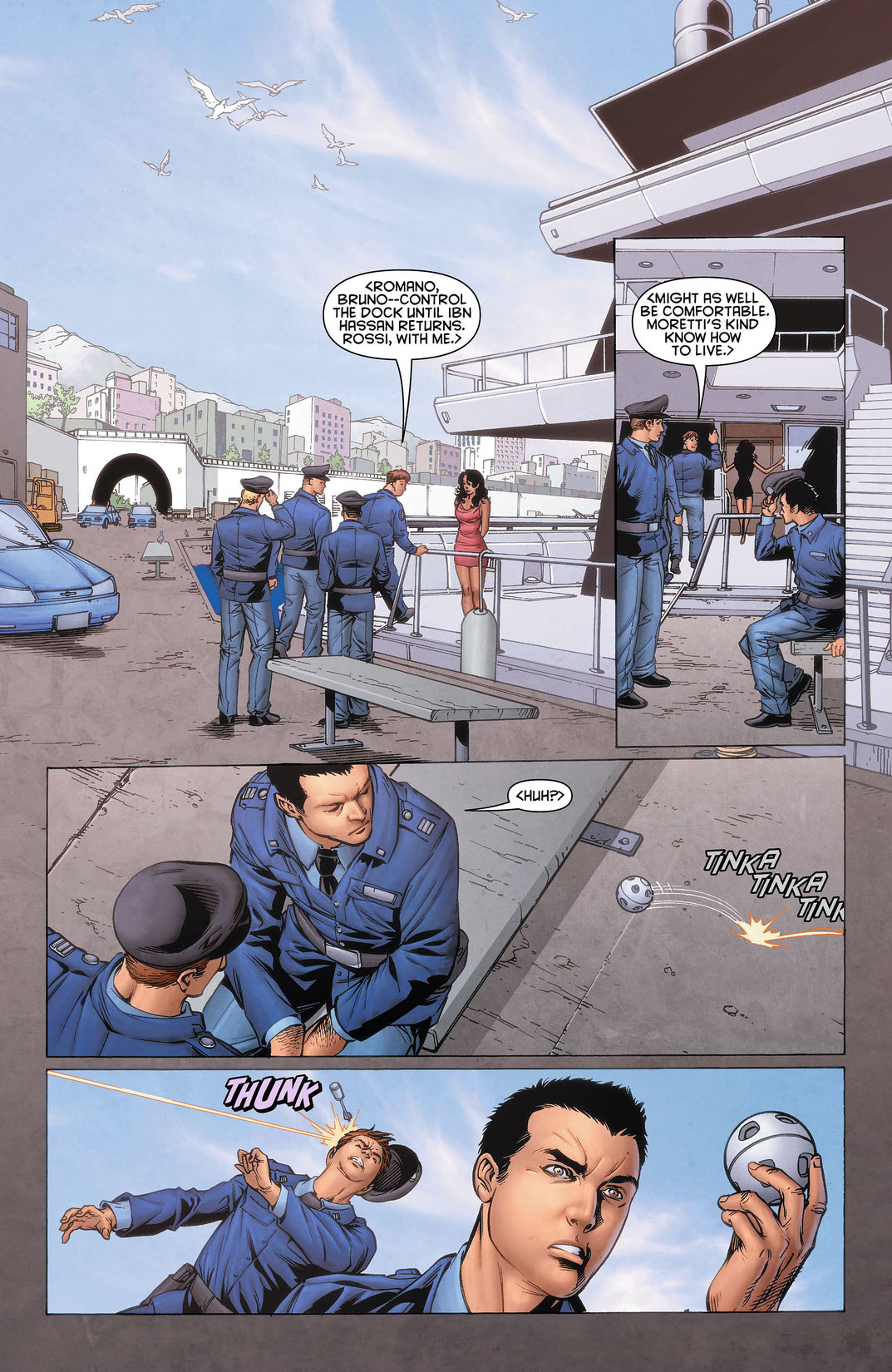 The Huntress has vowed to take down one of the most powerful mob bosses in Europe, but who's the even more powerful man behind him? And why is she facing a showdown in the ancient ruins of Pompeii?