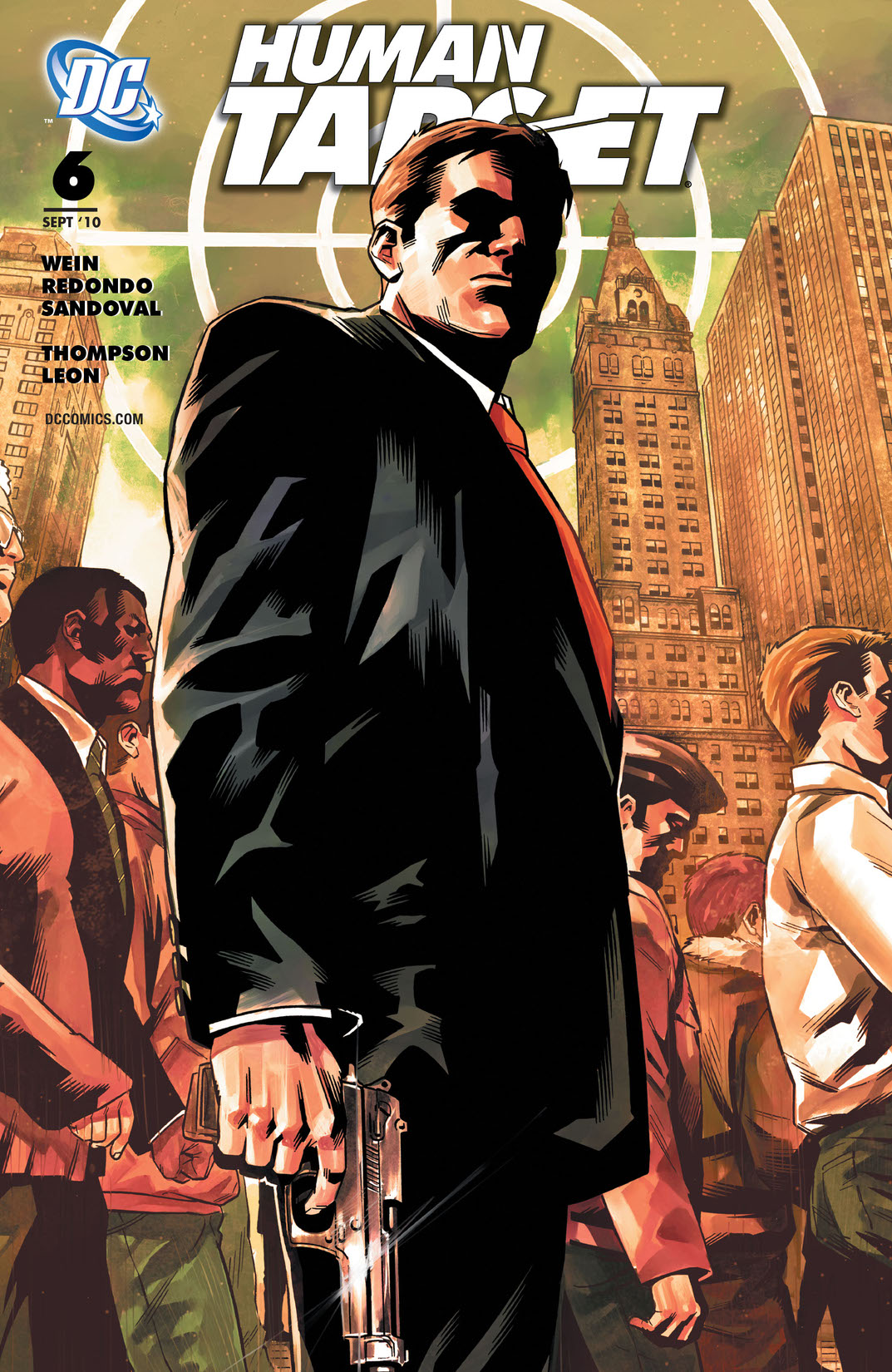 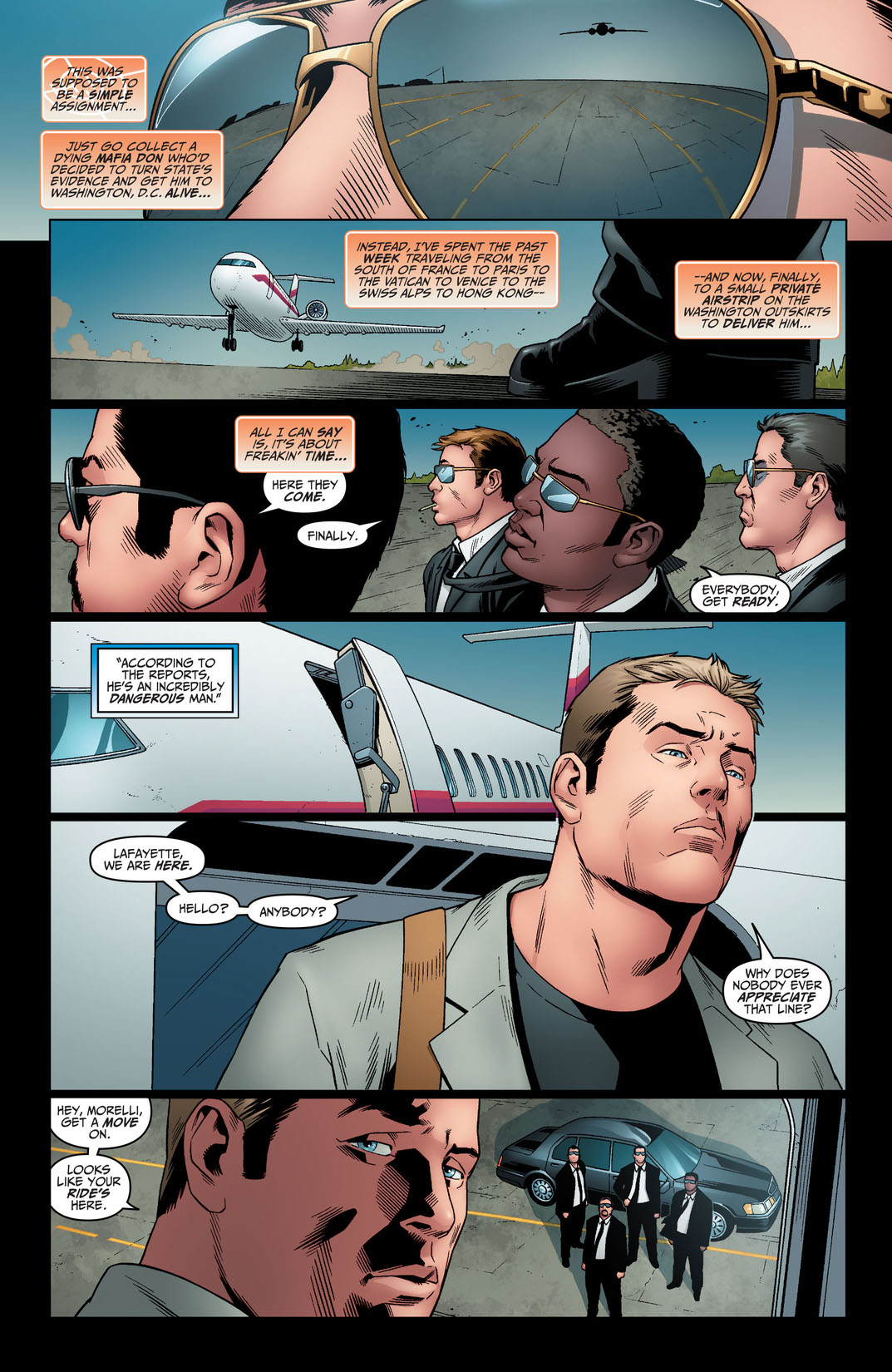 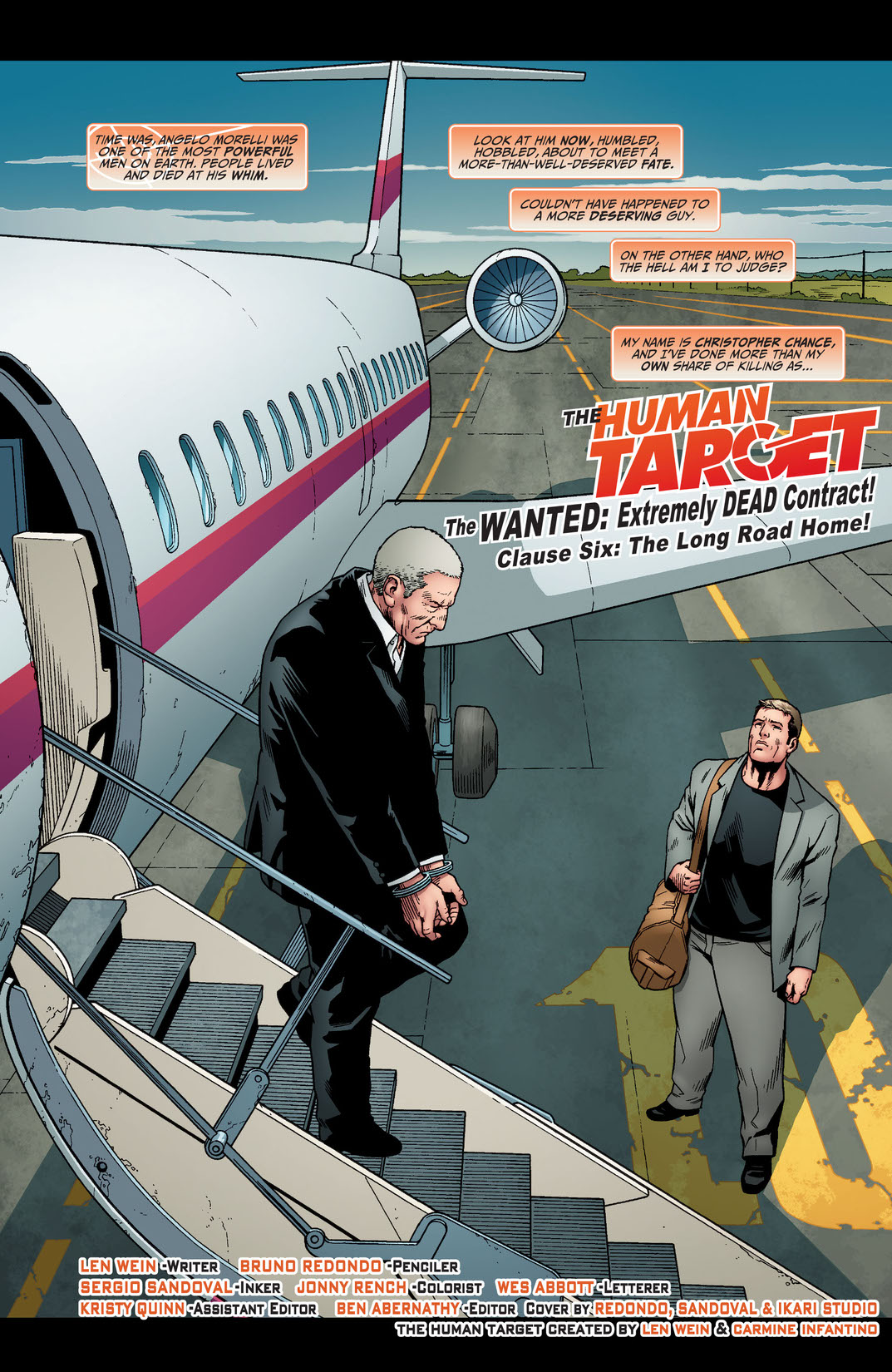 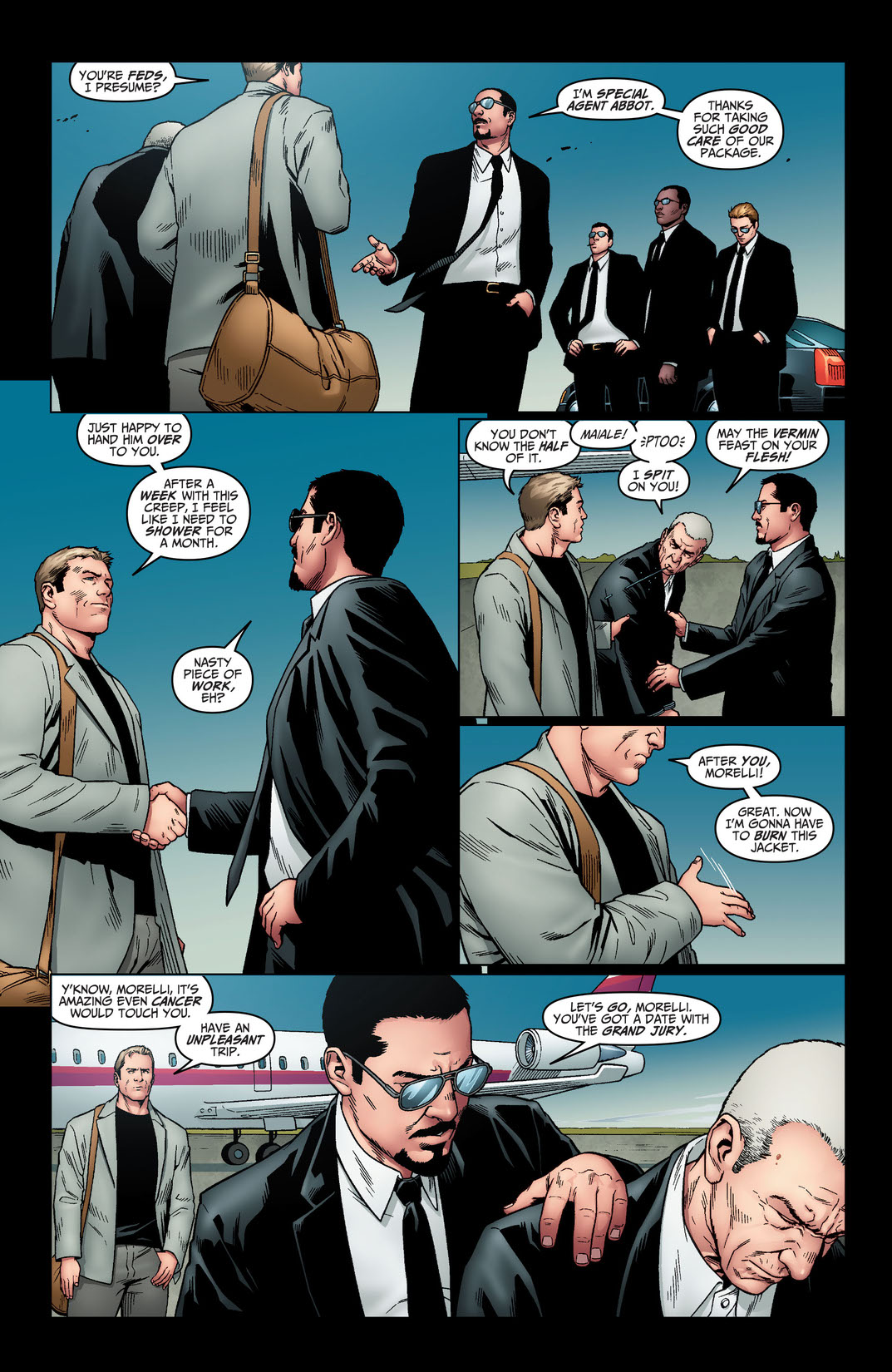 Christopher Chance and his latest client have been one step ahead of hired guns throughout Europe and narrowly avoided death in the Orient. But secrets are revealed and blood runs deep in the conclusion to the action-packed series based on the hit WB television series on Fox!