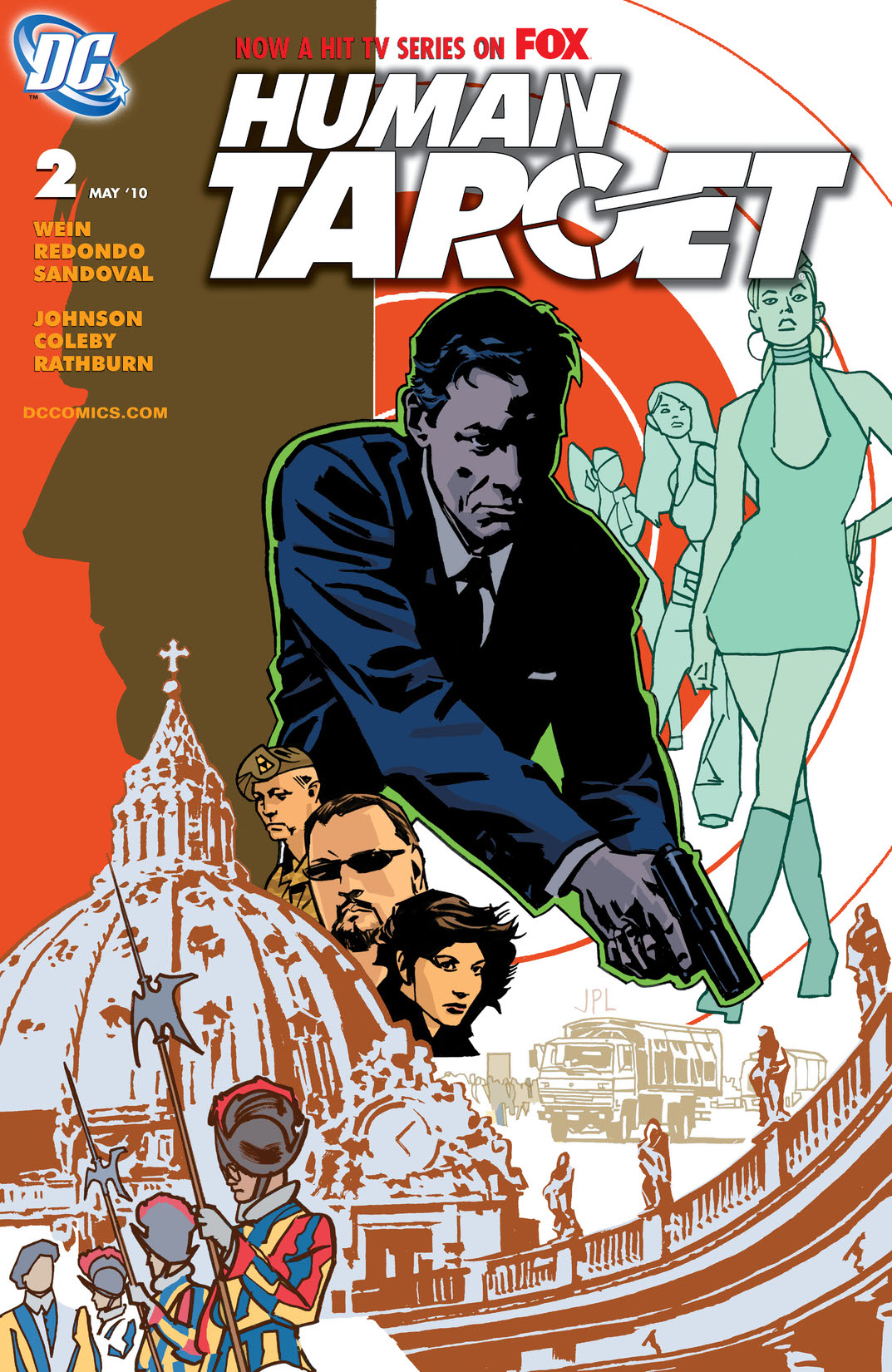 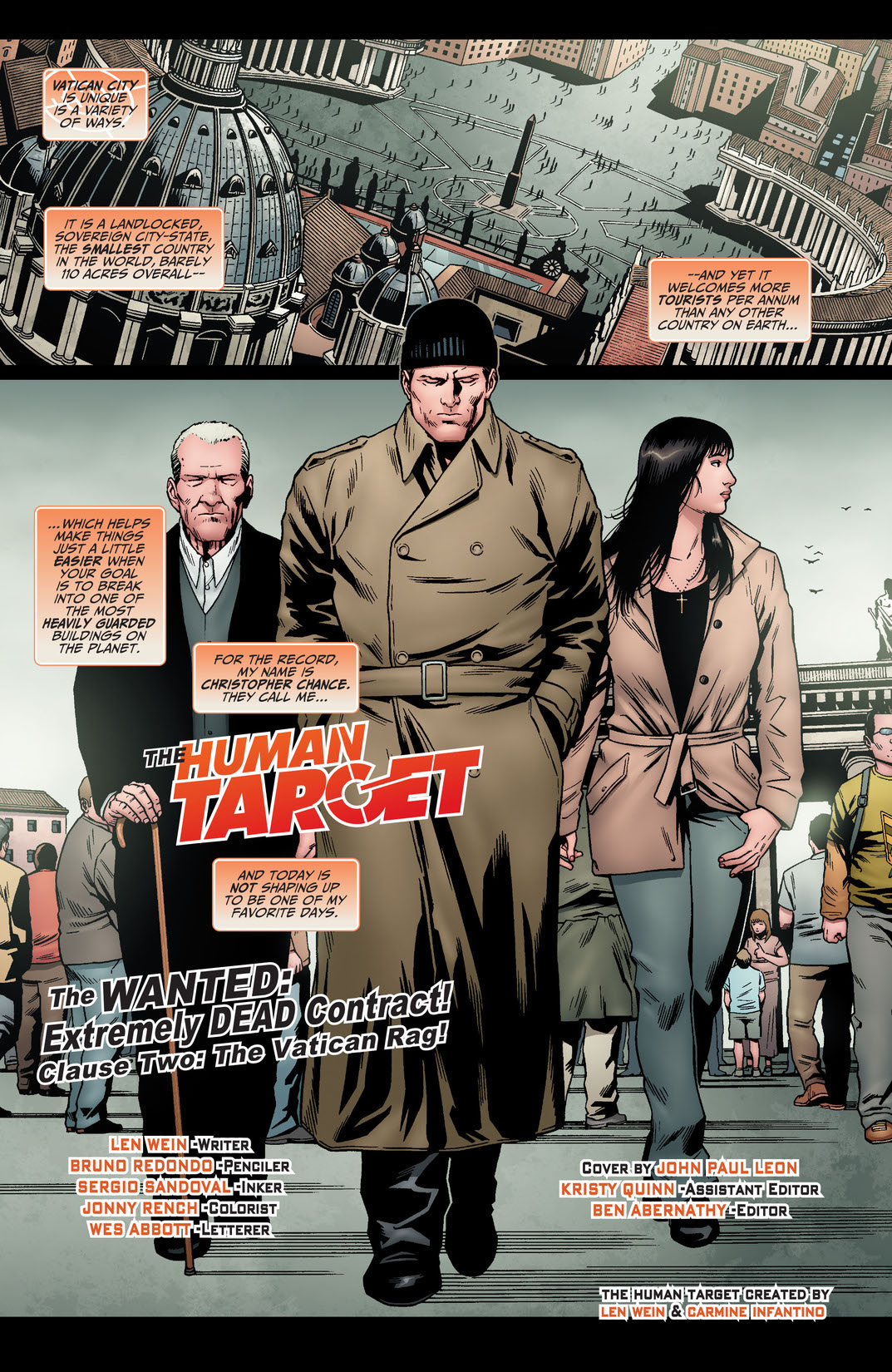 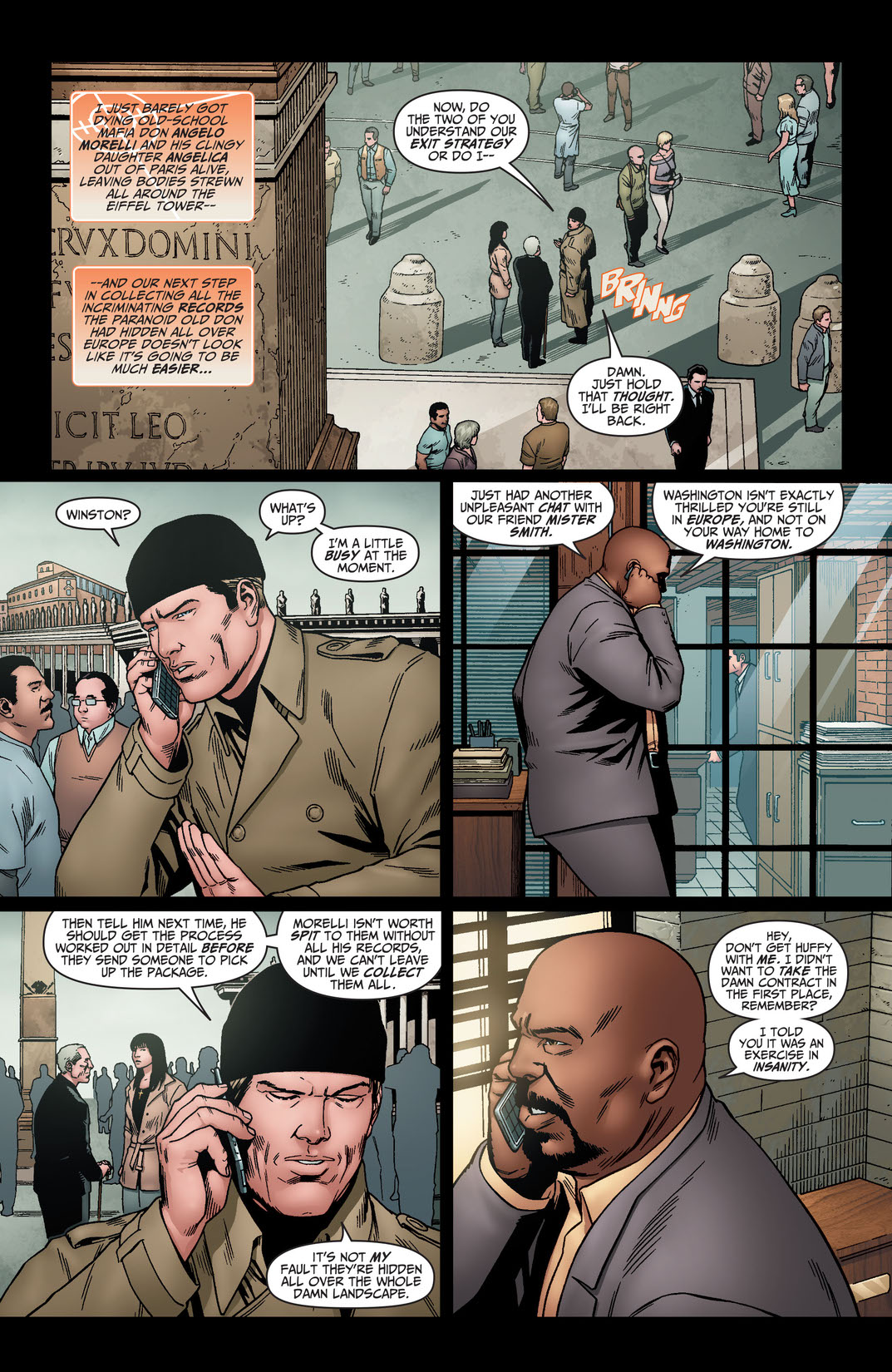 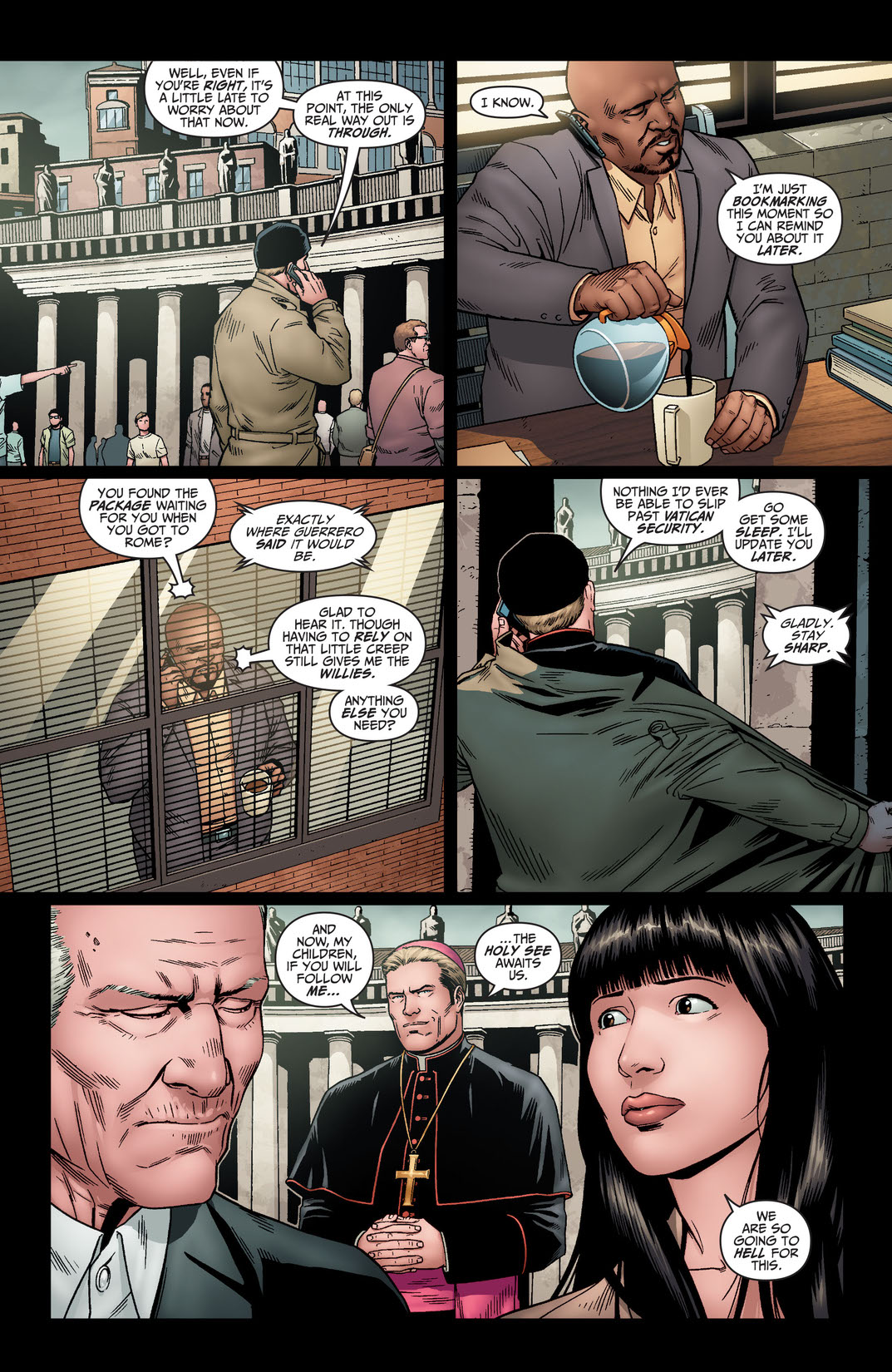 Christopher Chance, the Human Target, has undertaken a deadly mission to protect an informant against organized crime families while he collects evidence throughout the world. Unfortunately, the mob's next stop is at the Vatican. Can even Chance's considerable skills get them inside the holiest and most heavily guarded of locales?