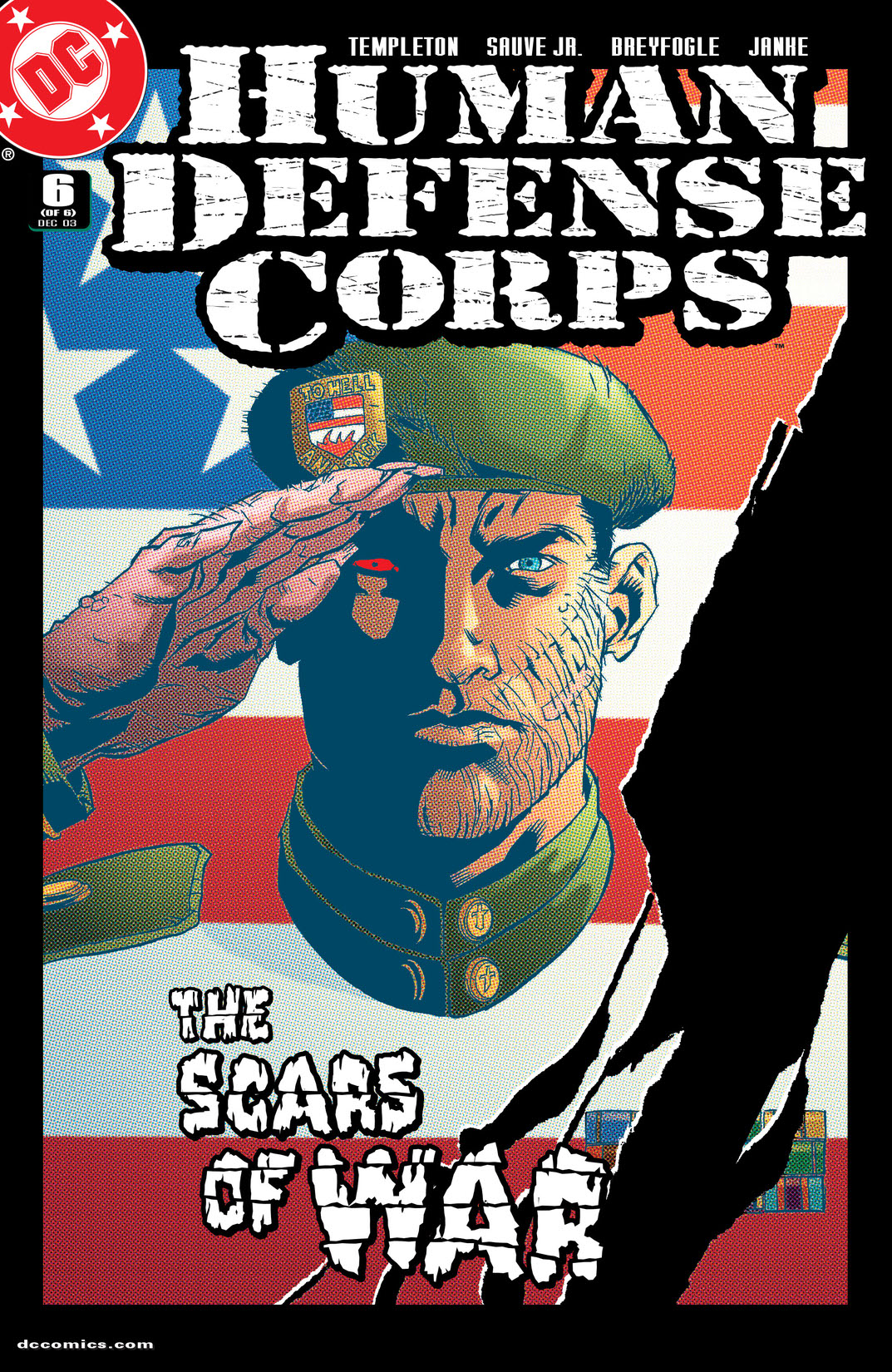 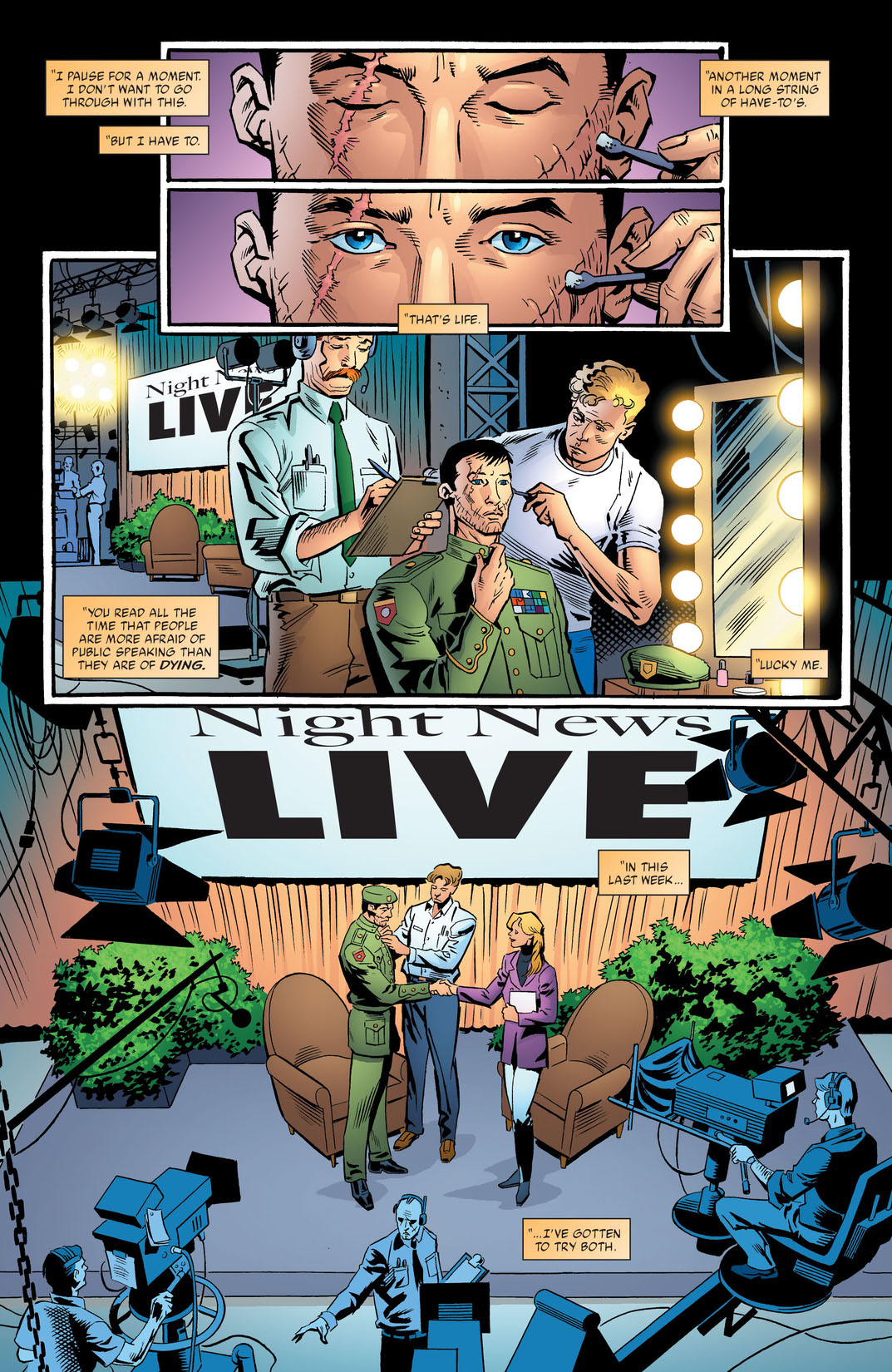 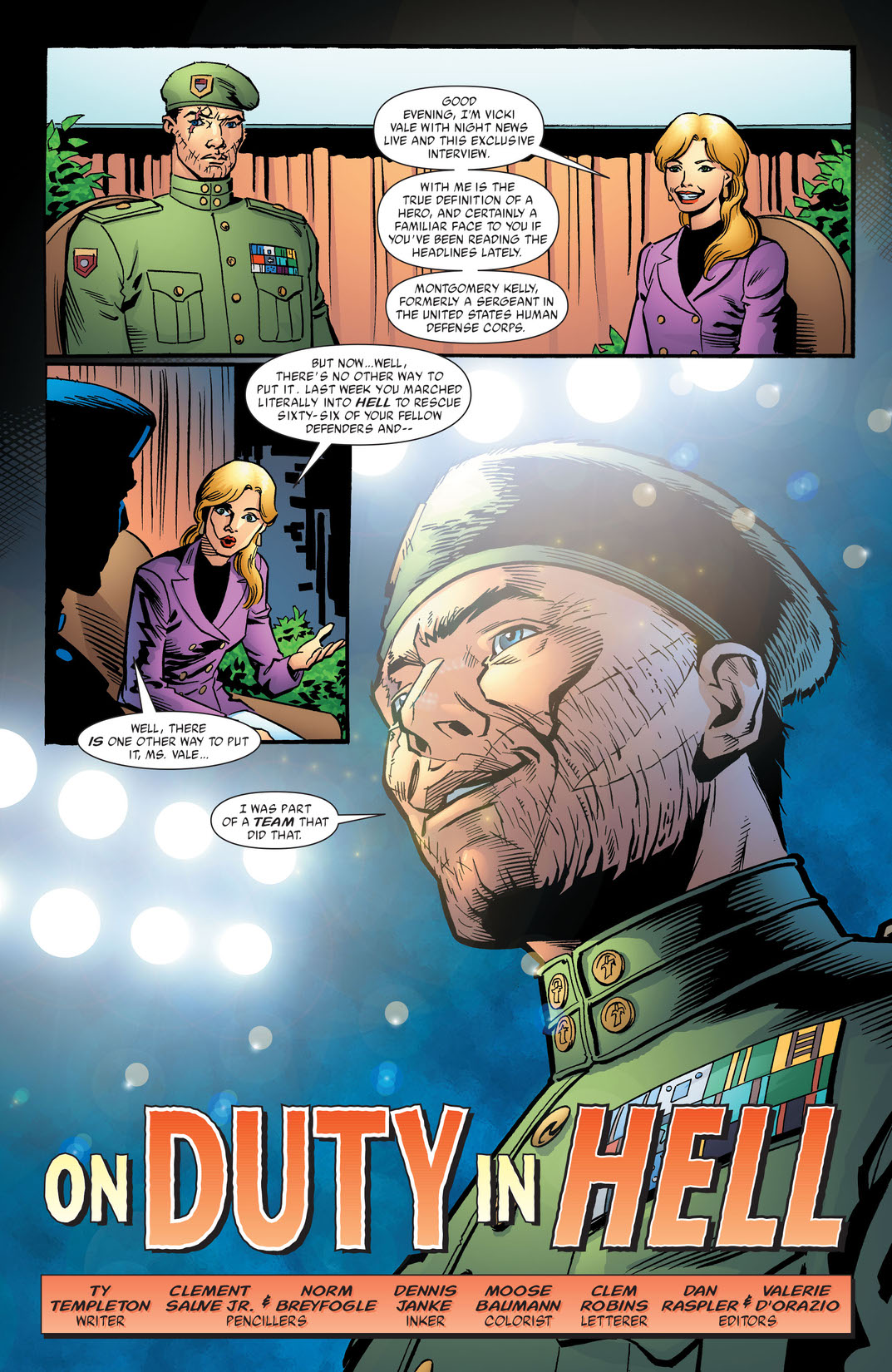 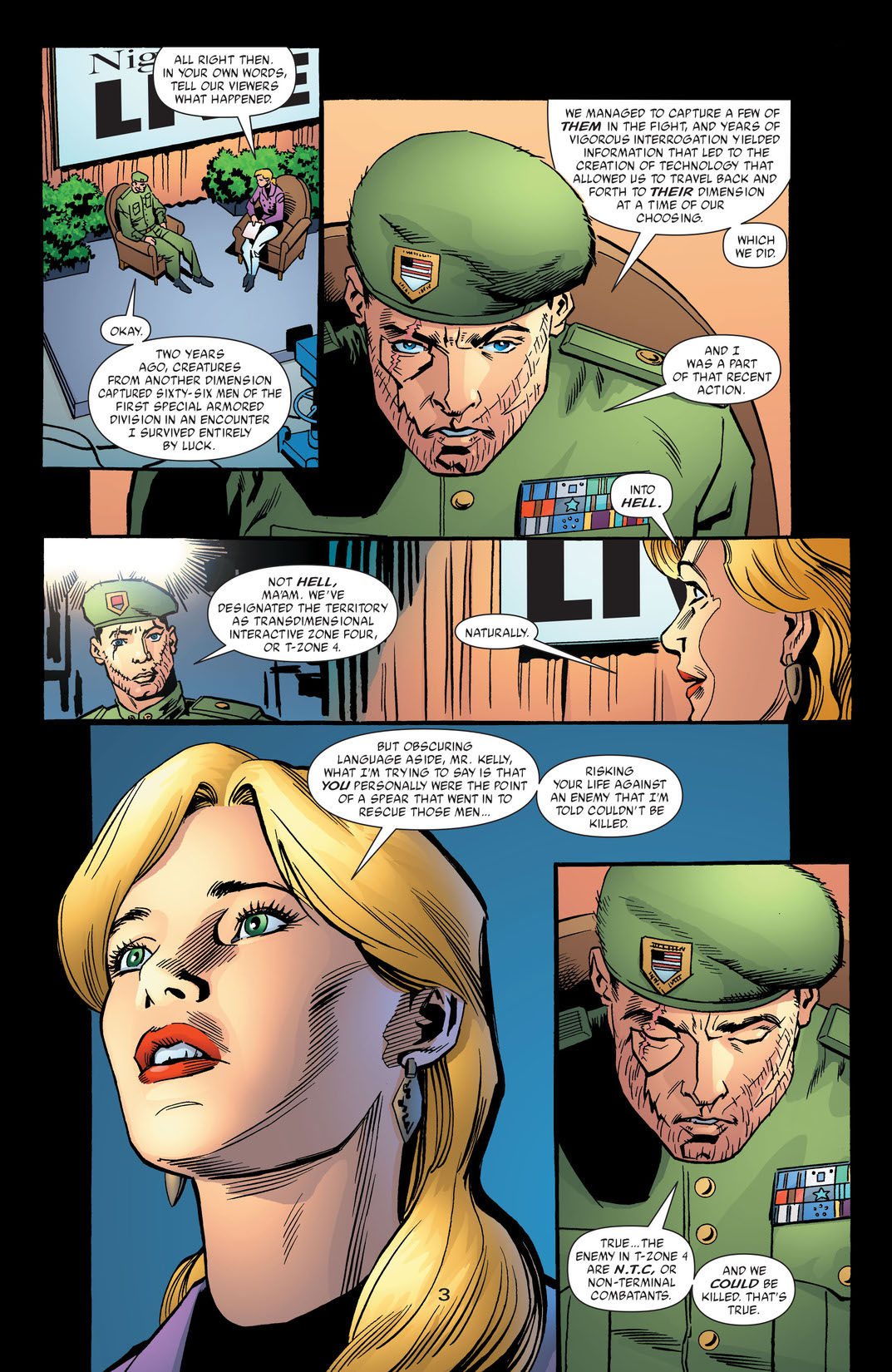 It's the gut-wrenching finale of the miniseries as humans meet demons in an all-out battle upon the face of Hell! And one Corps member is about to learn he has a lot more in common with the enemy than he thought!