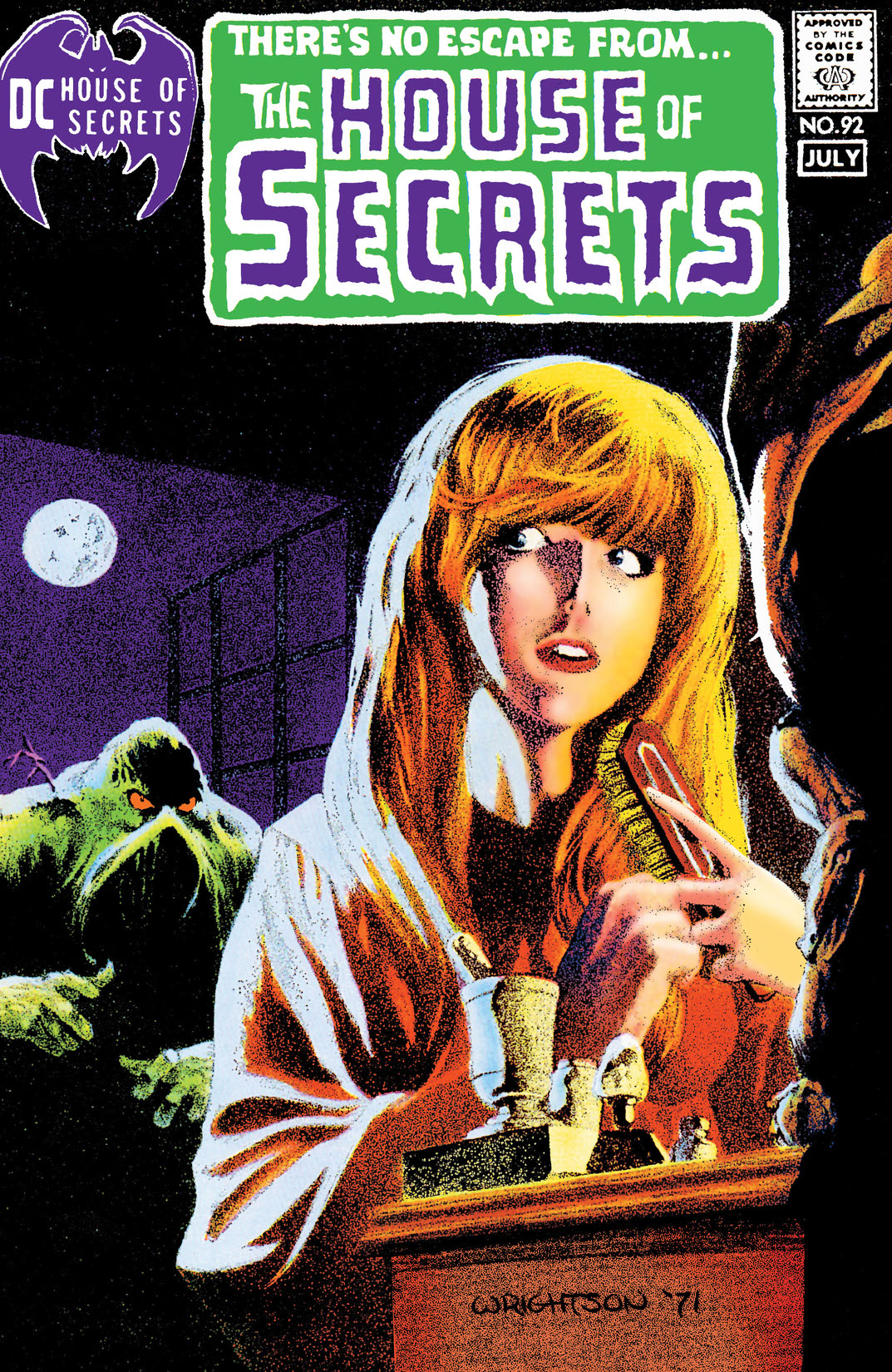 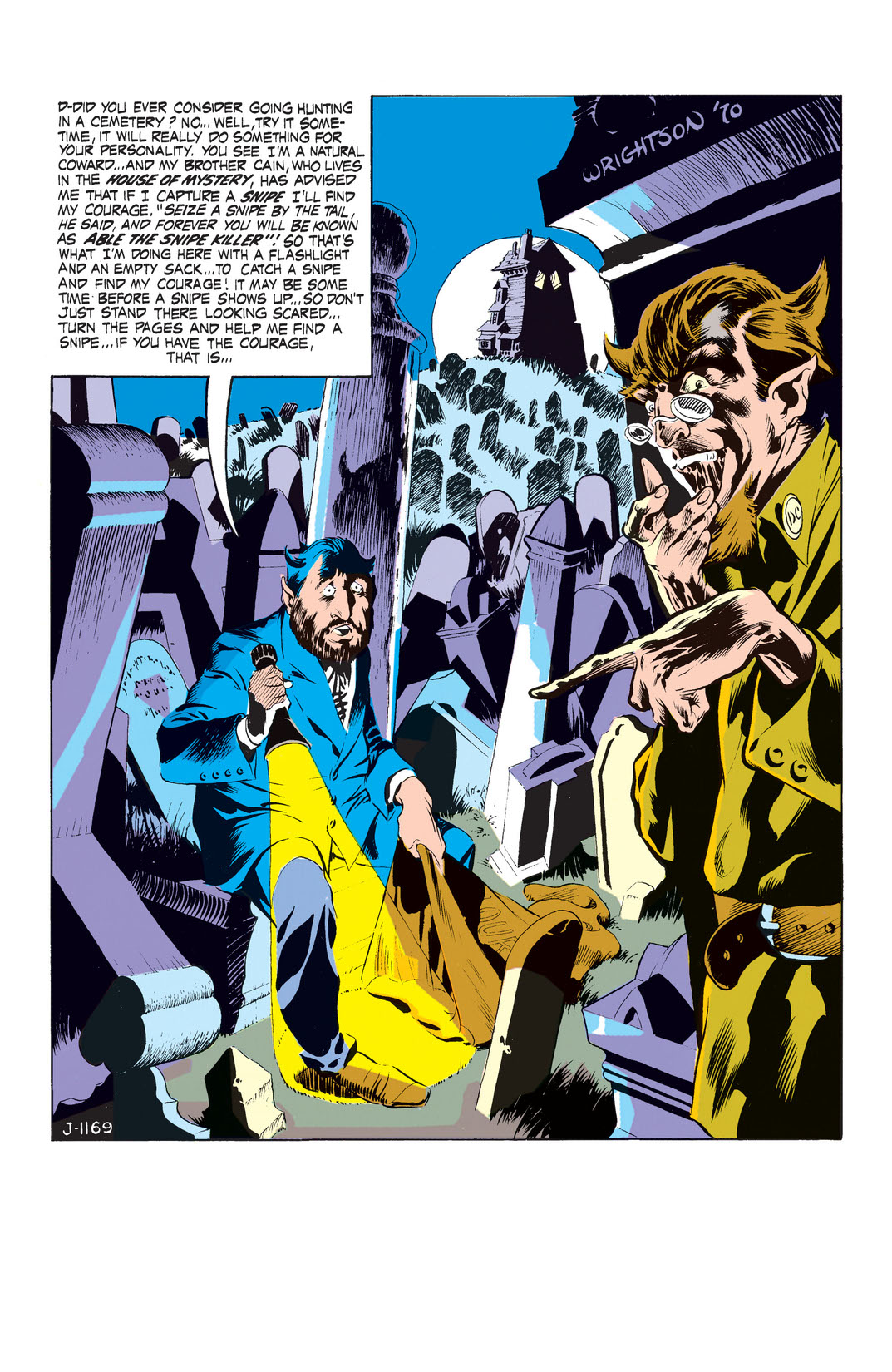 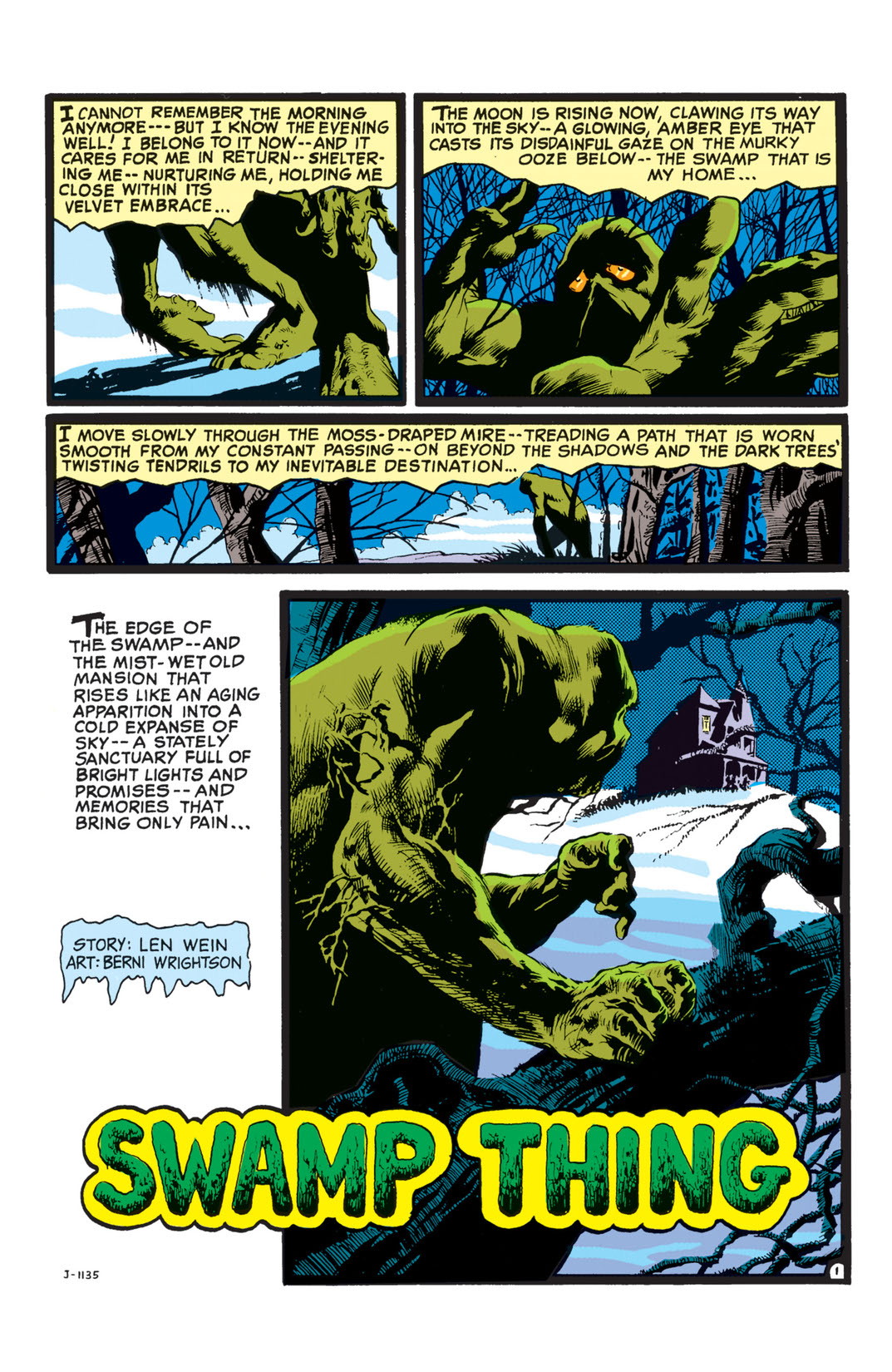 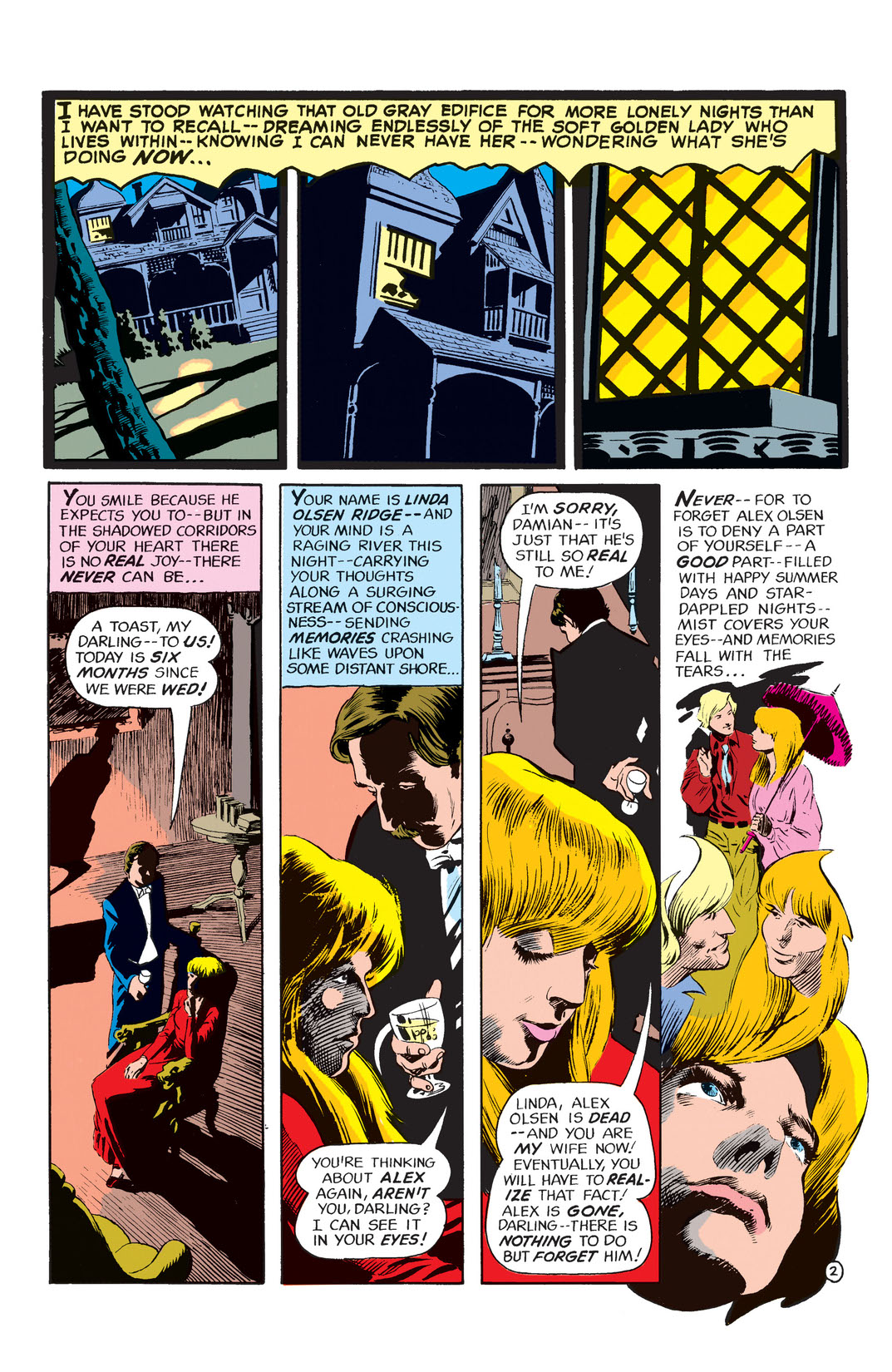 Featuring the first appearance of the Swamp Thing by Len Wein and Bernie Wrightson! Who is this mysterious creature—part man, part vegetation—and where did it come from?