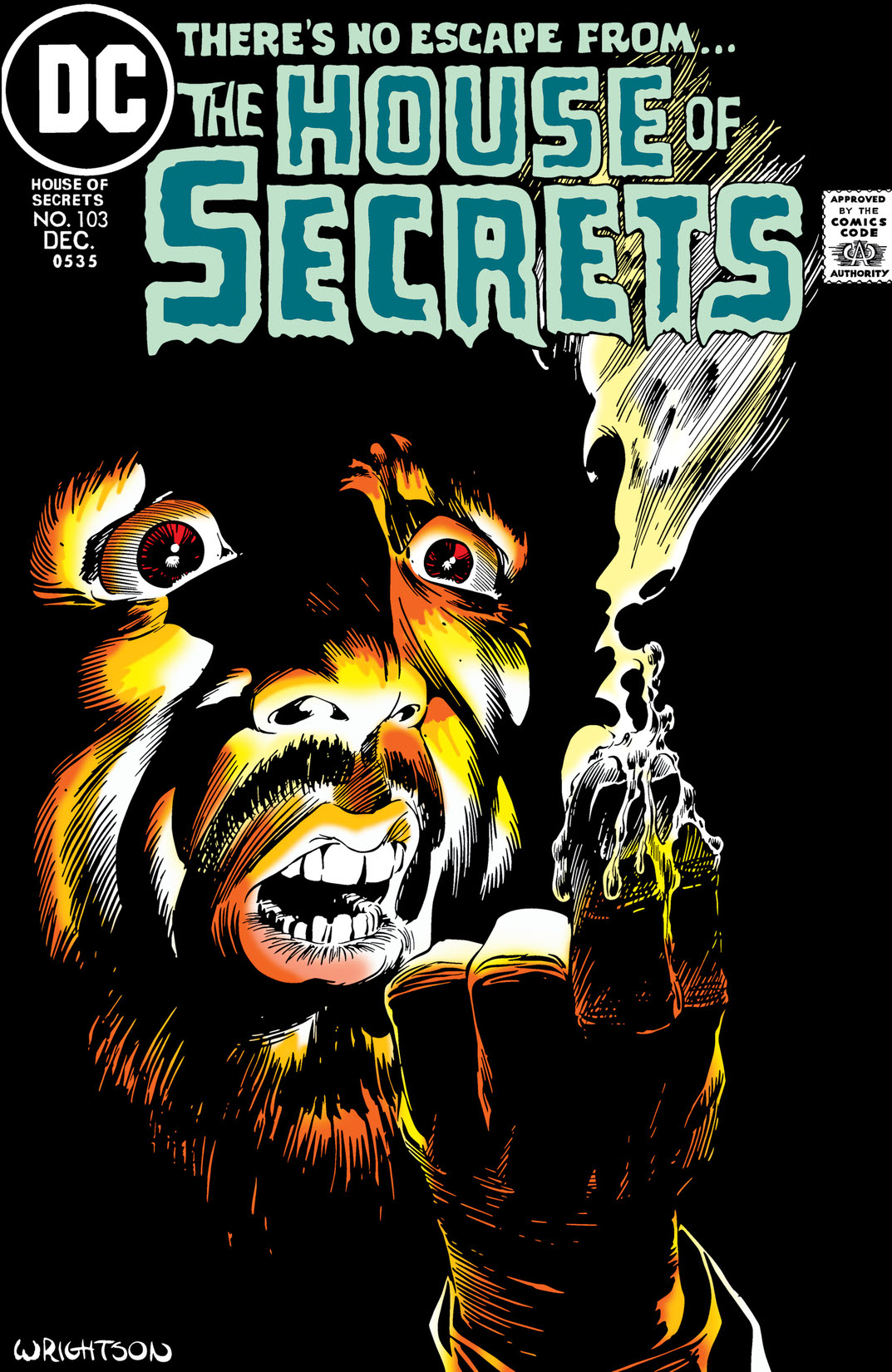 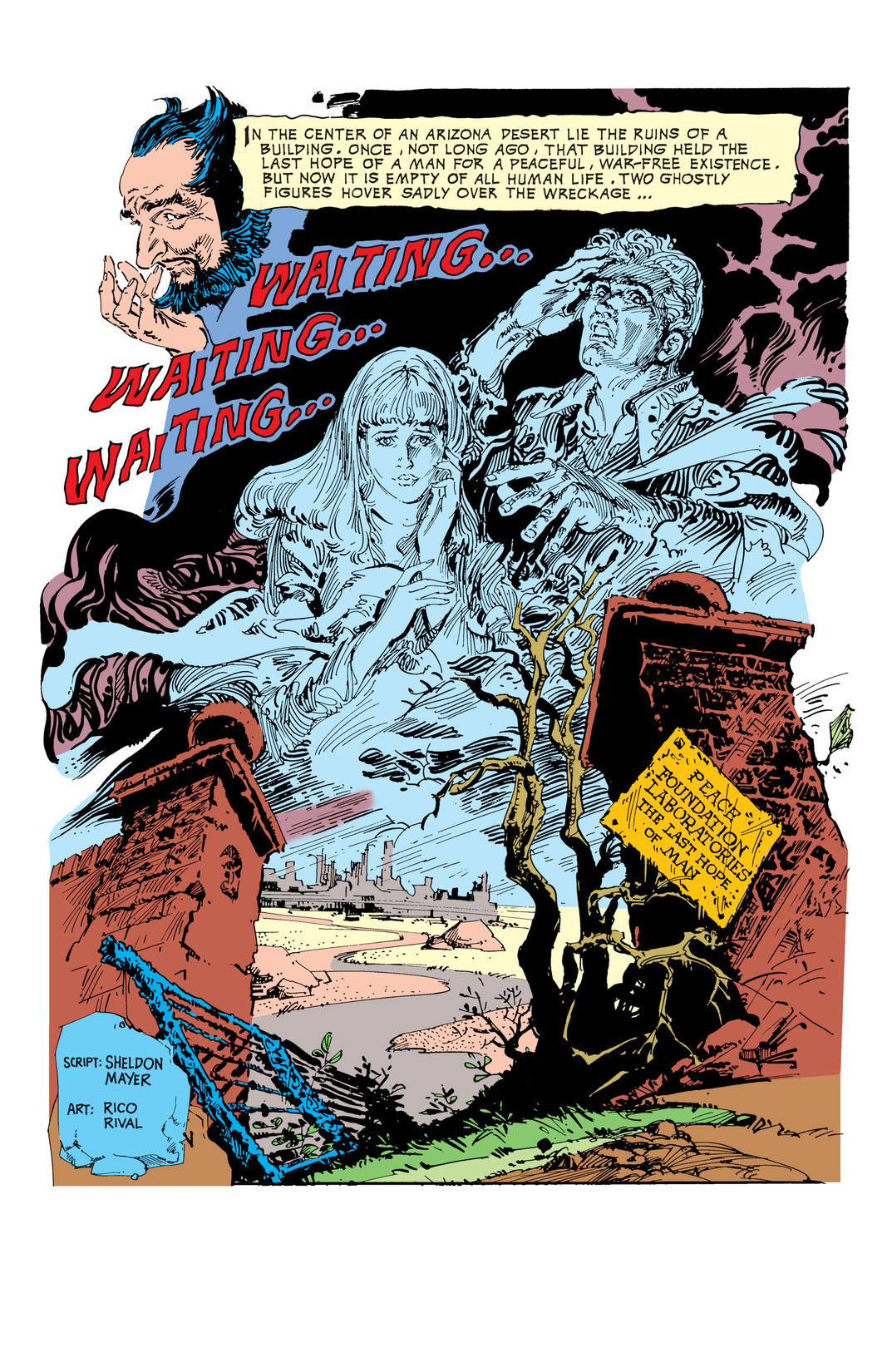 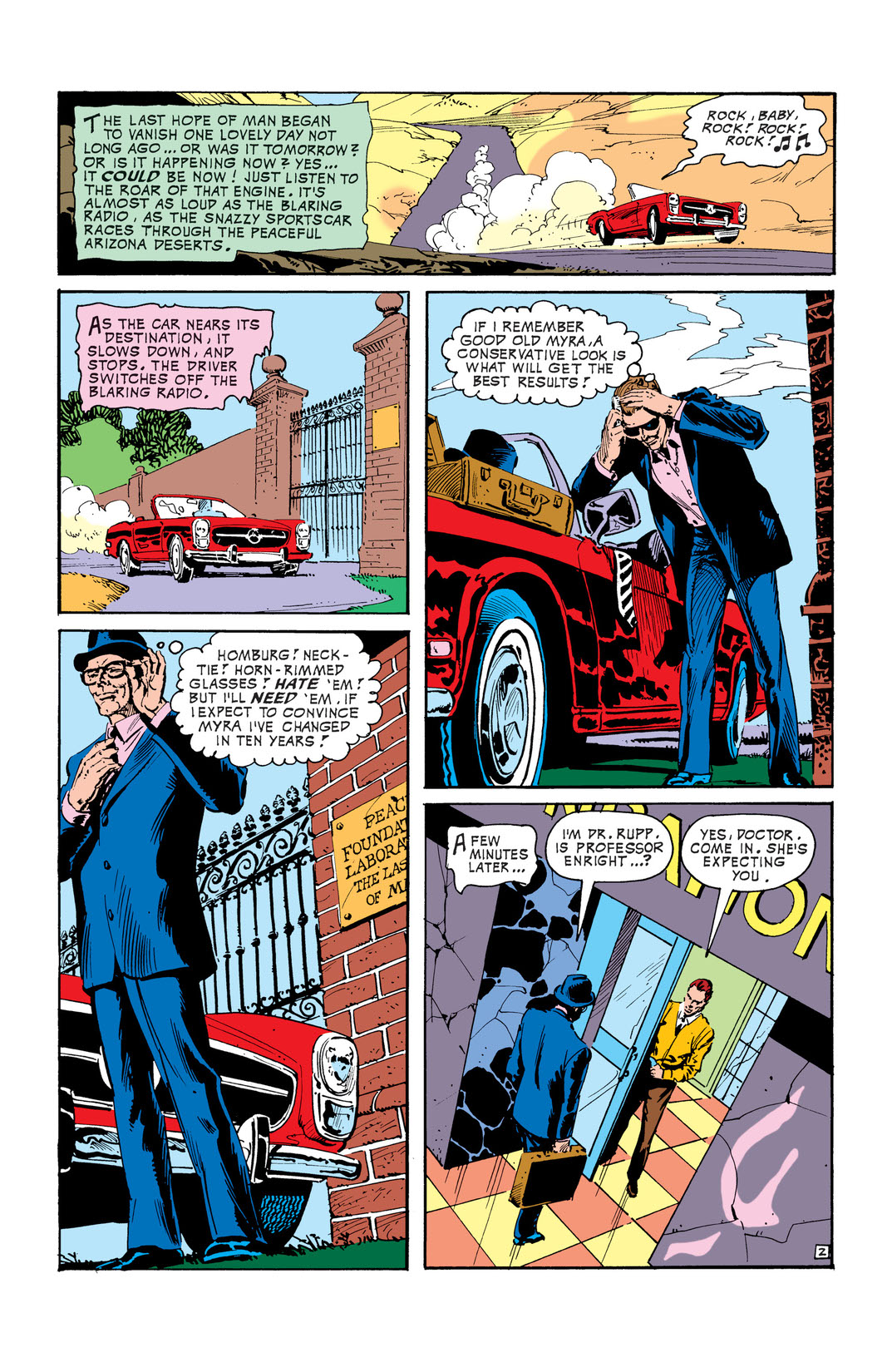 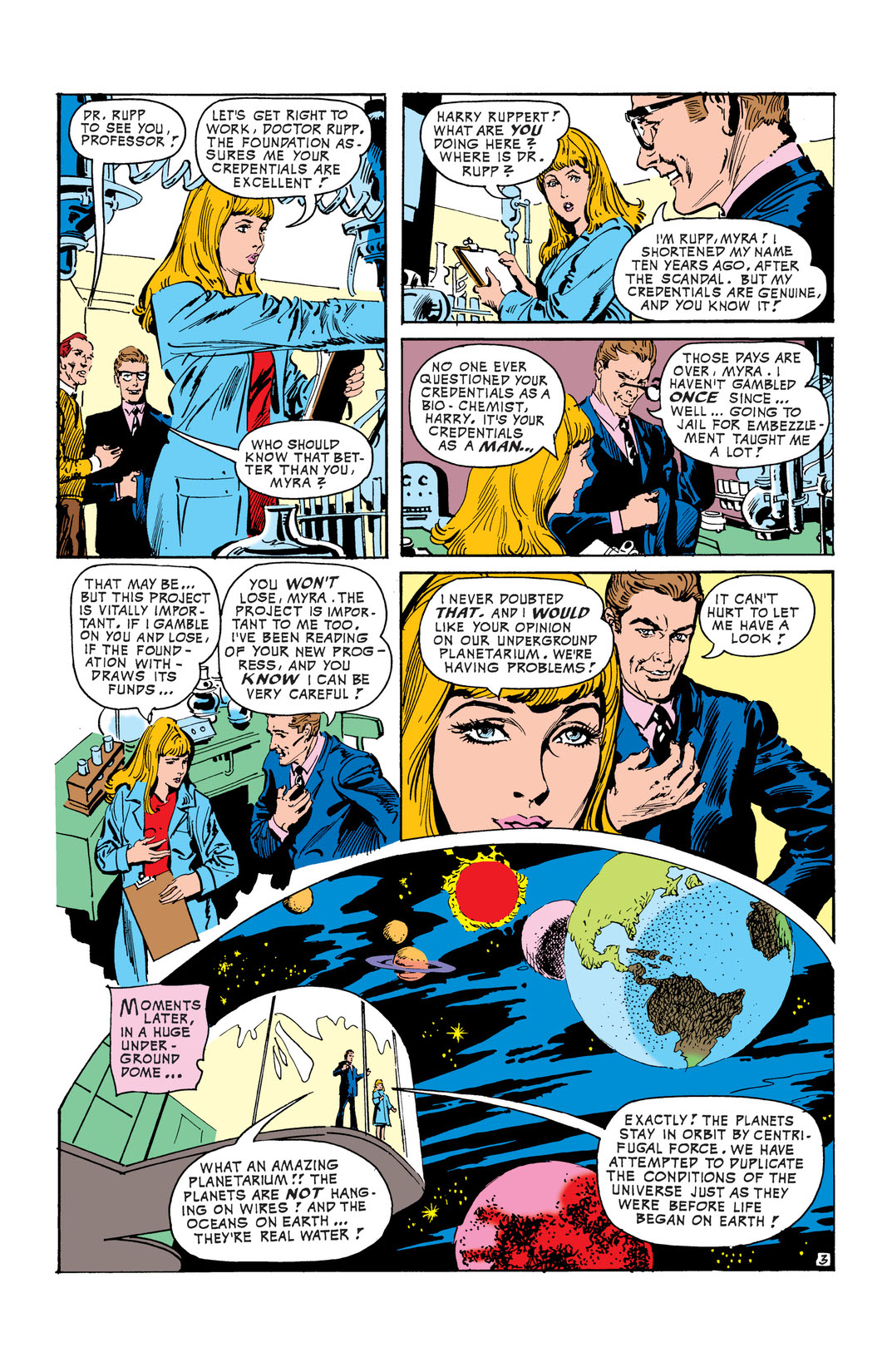 “WAITING…WAITING…WAITING…” A gambler who gets involved with a scientific project to re-create Earth history in a simulation hopes to view the winner of the next atomic war, but the lab is destroyed before he can learn of the victor.