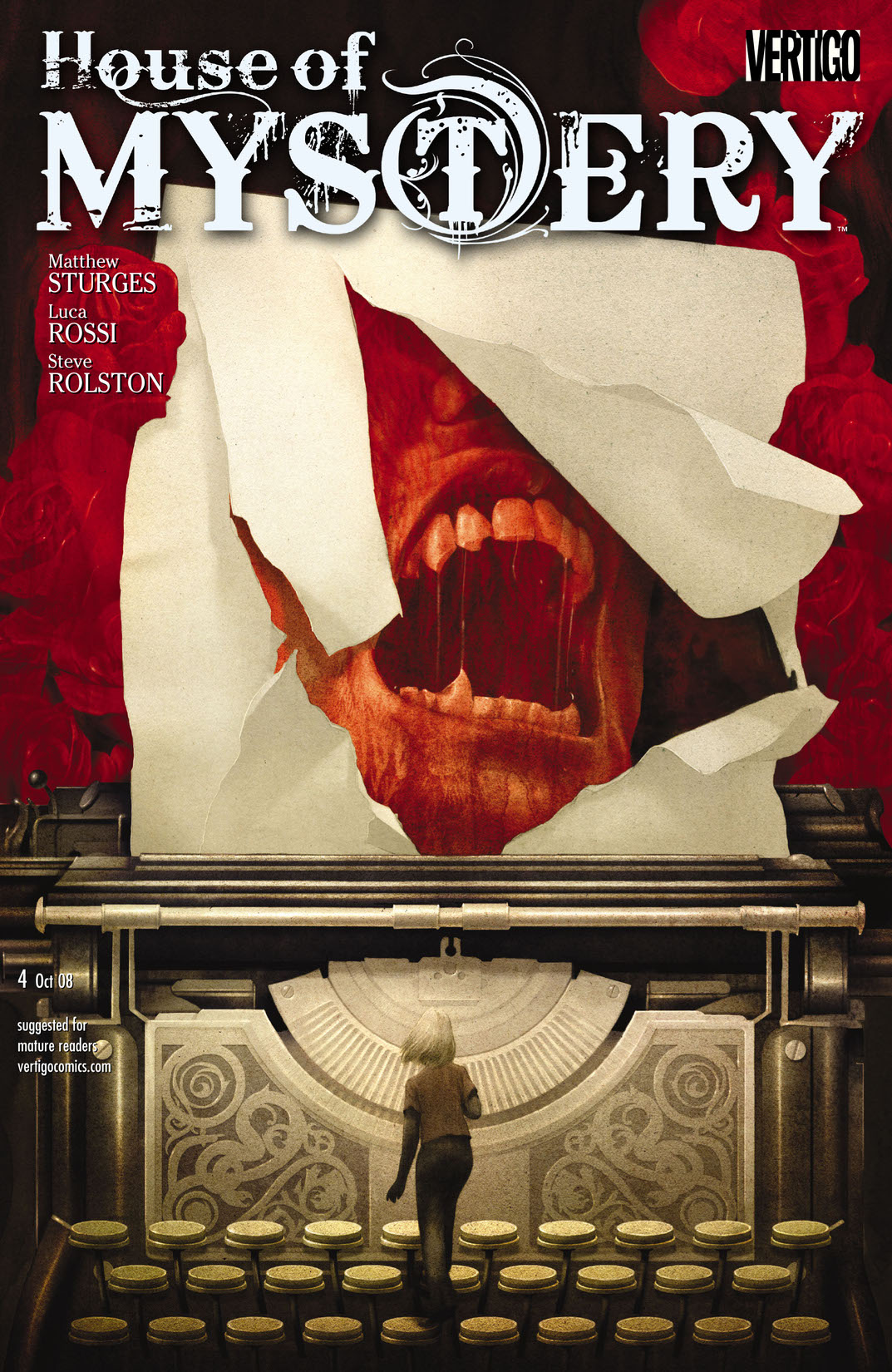 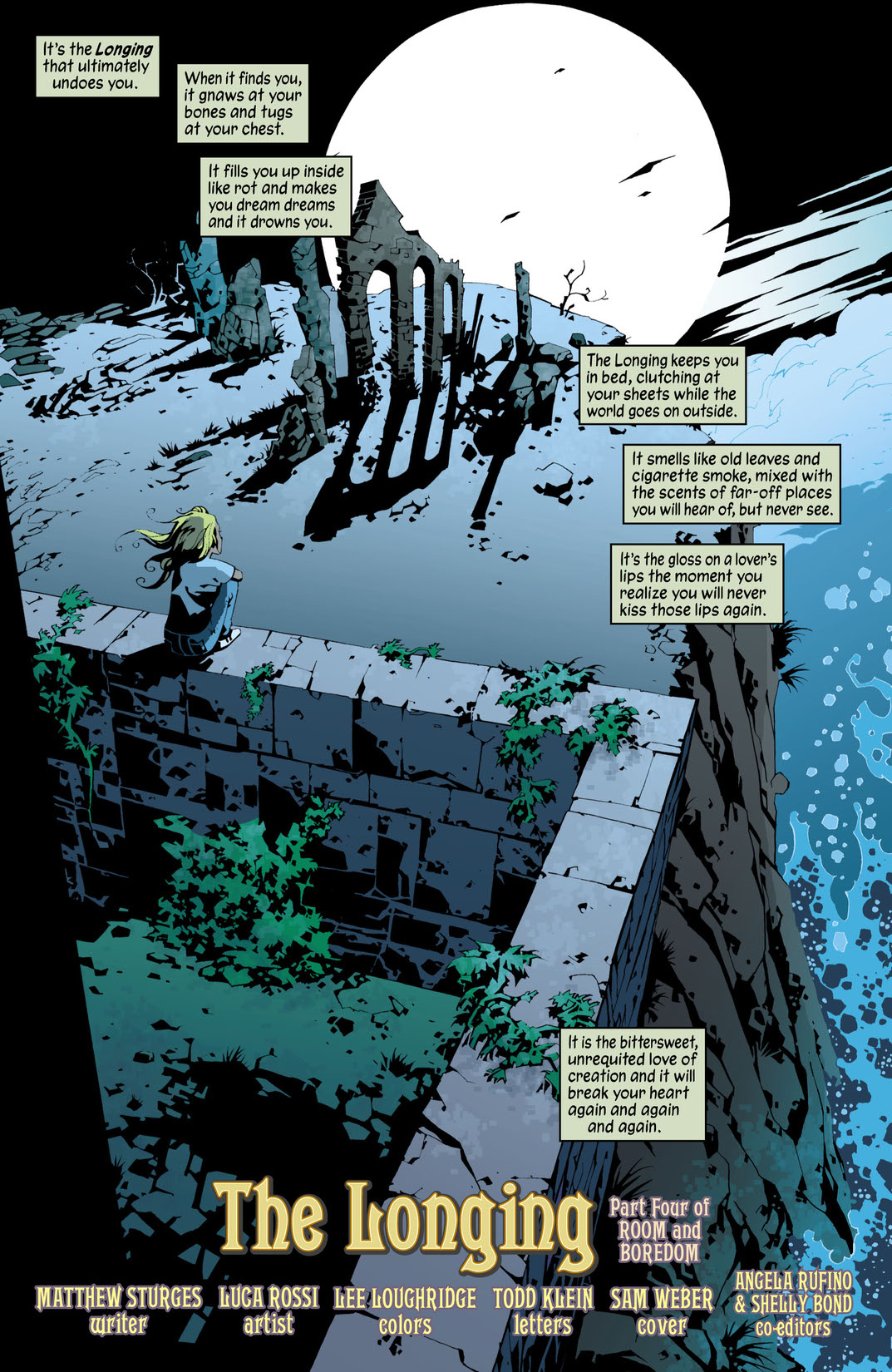 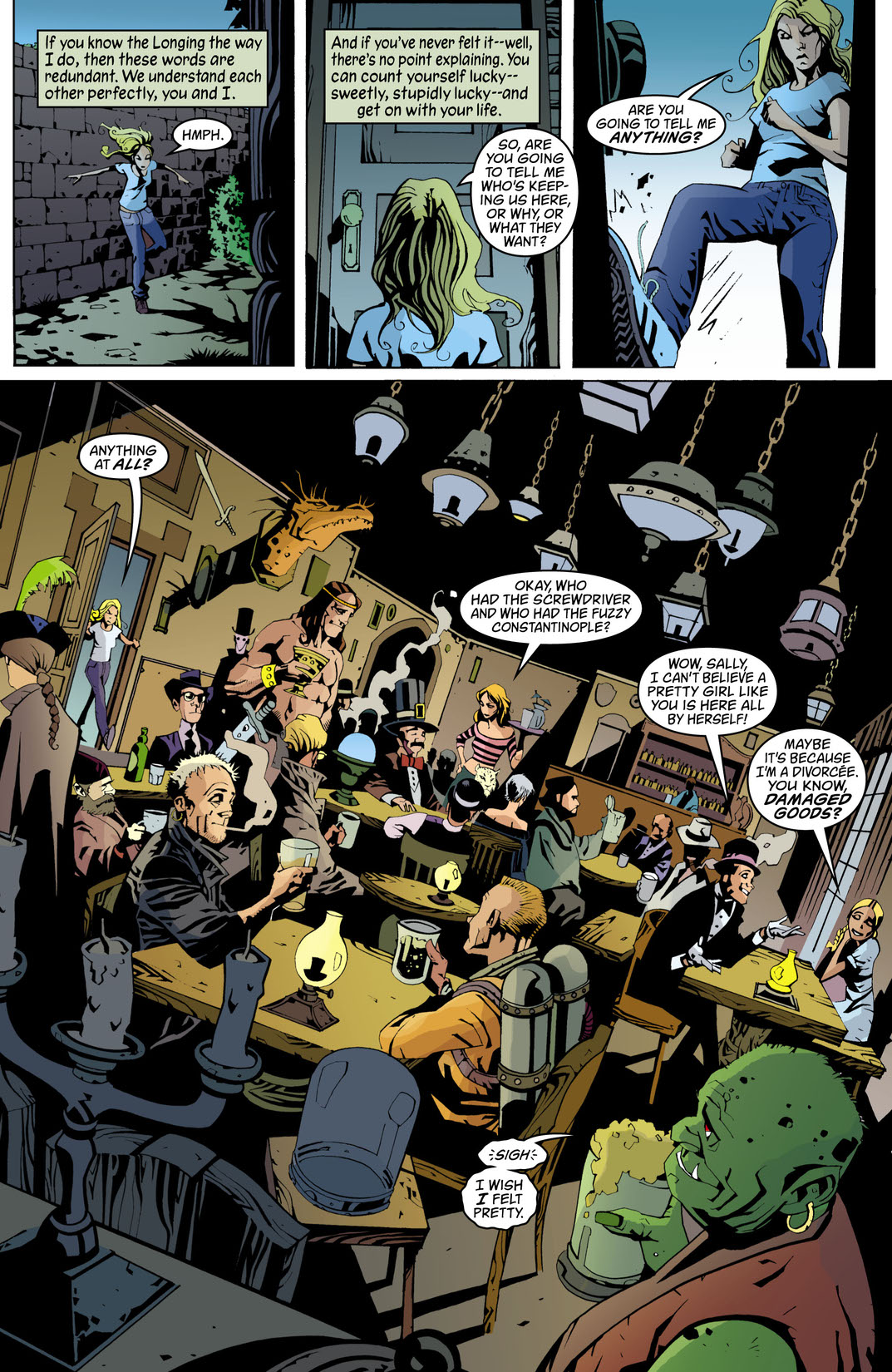 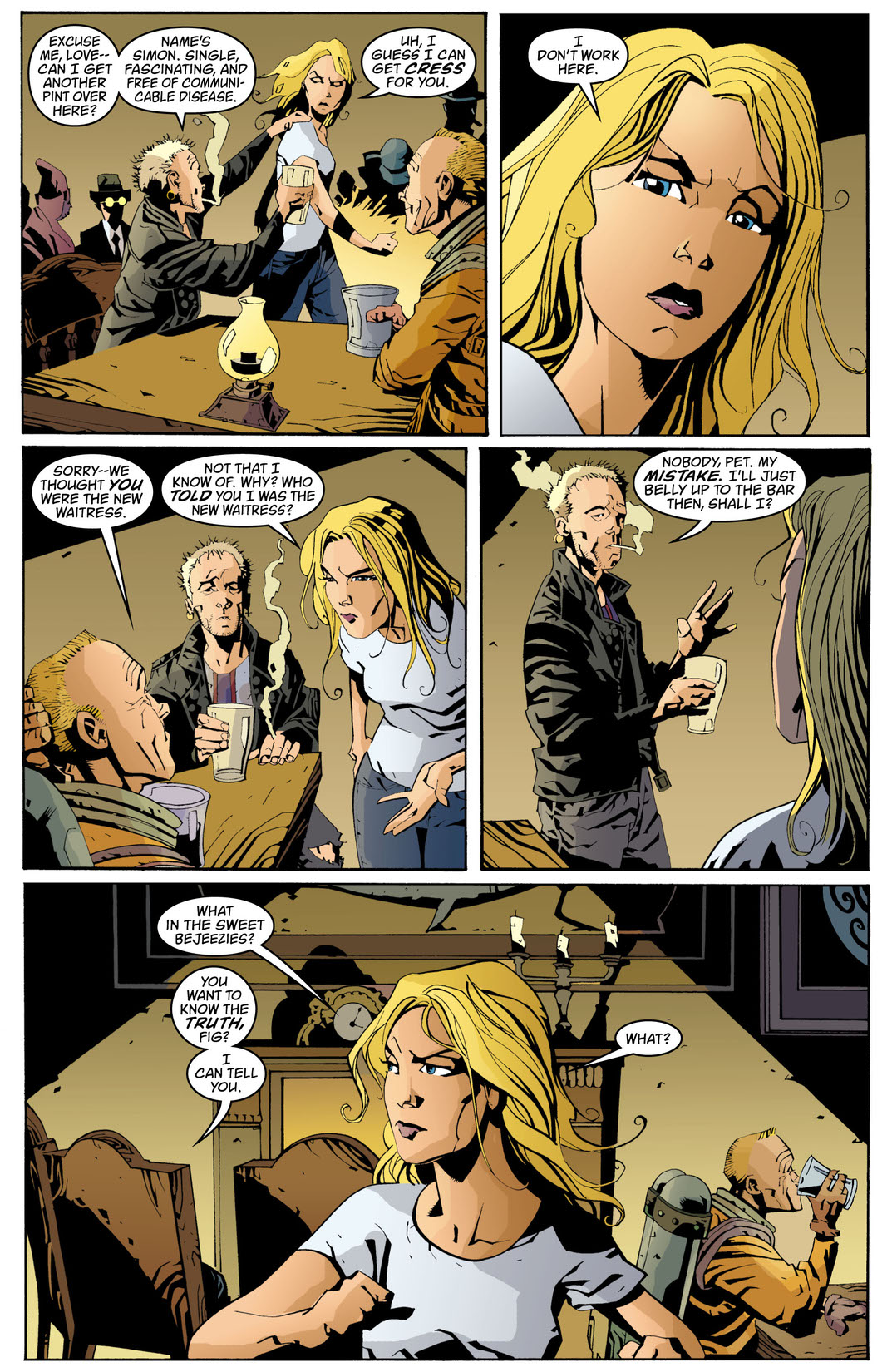 Things are going from bad to worse for Fig. She's starting to believe that she may never actually escape from the House of Mystery, and that the people she's trapped with may be less friendly than they appear. 'Room and Boredom' part 4.