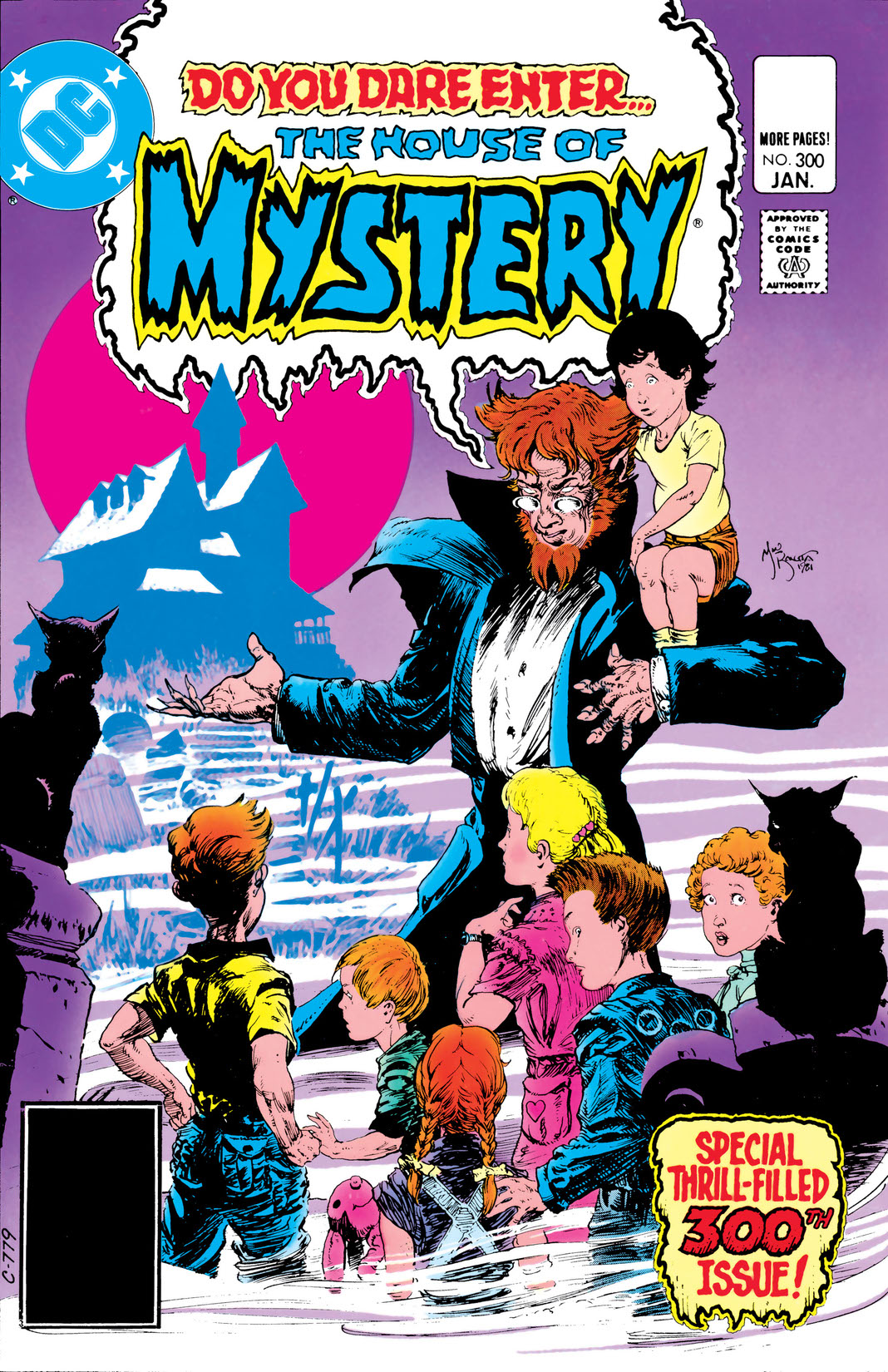 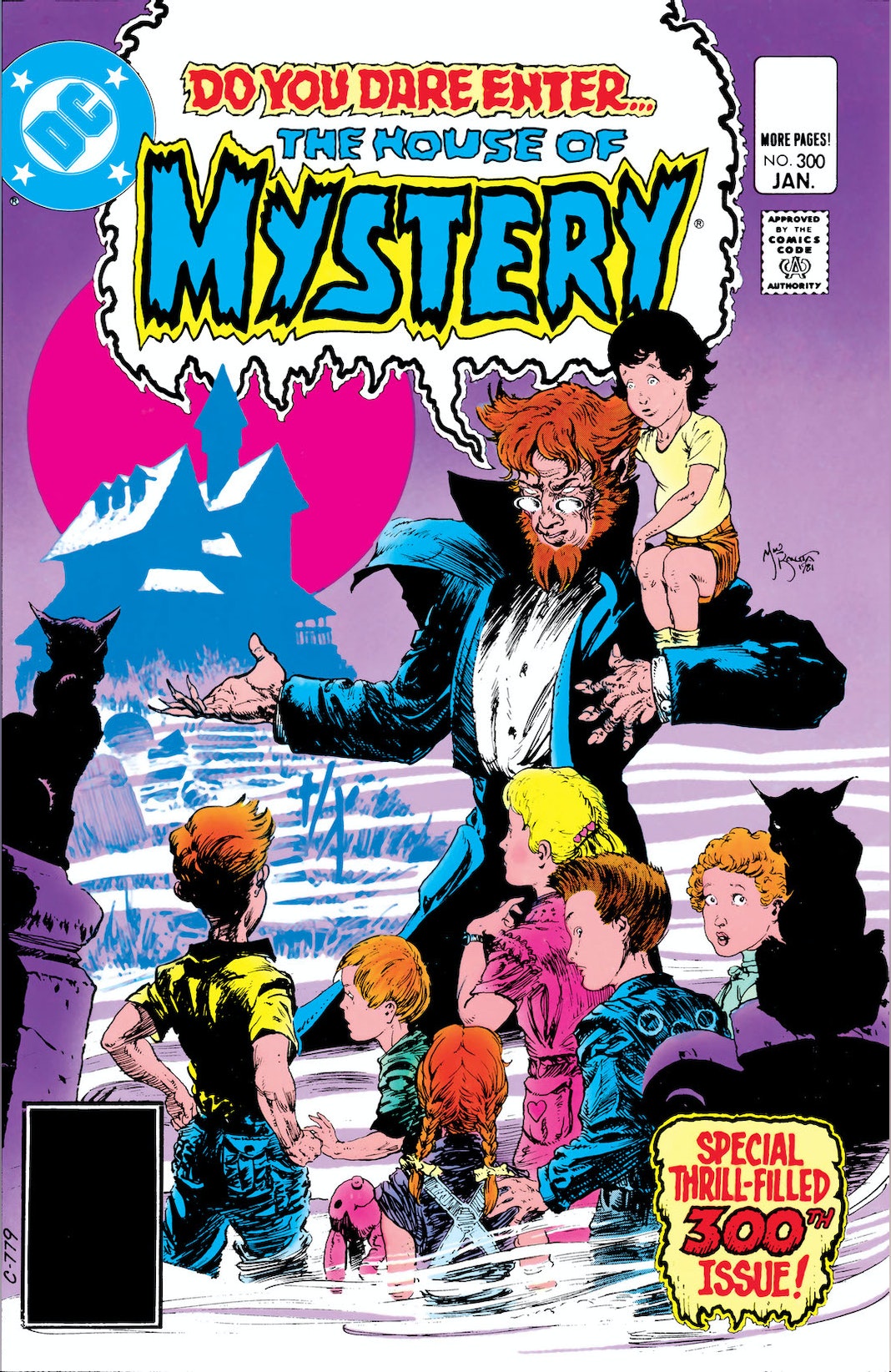 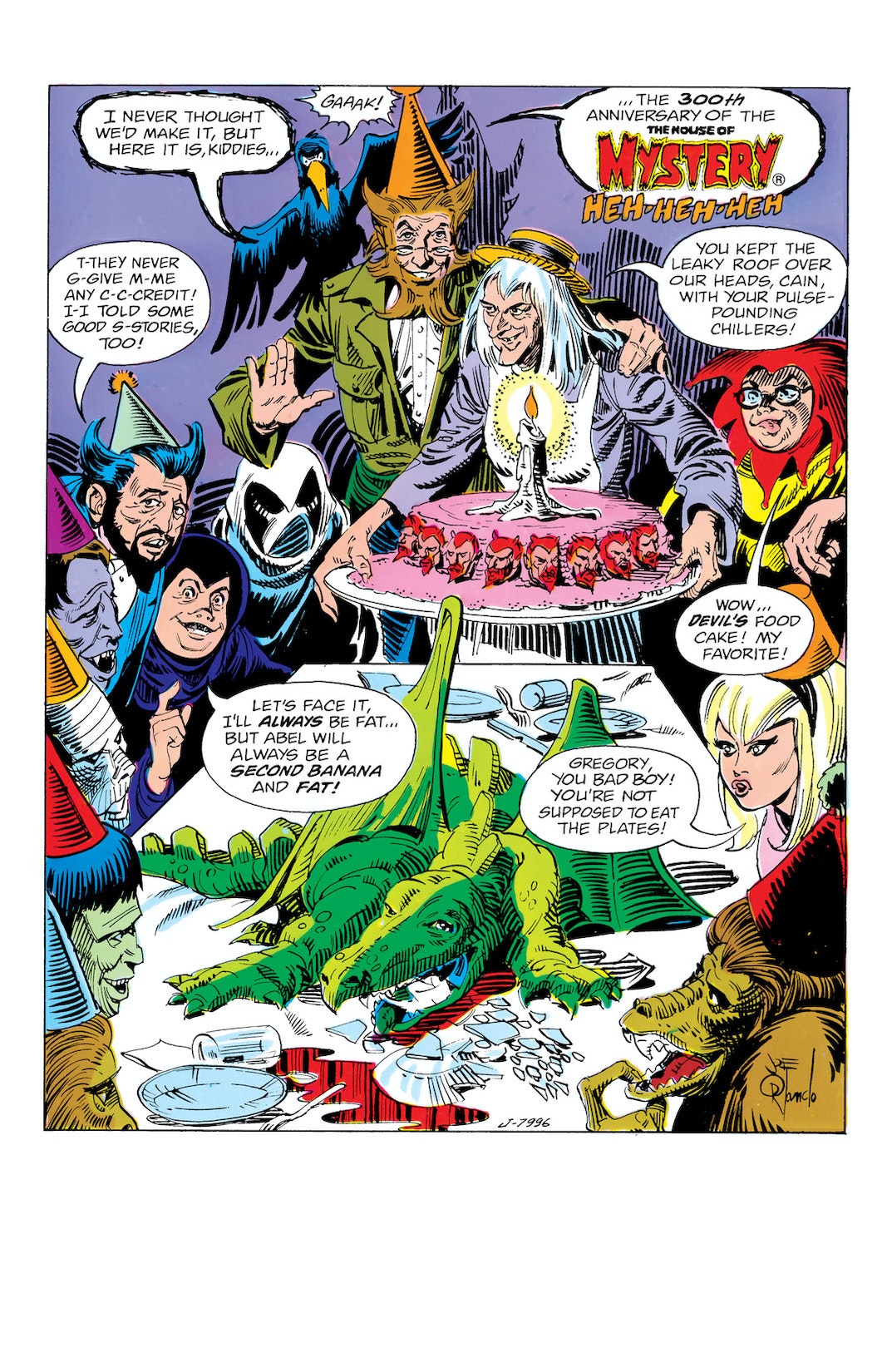 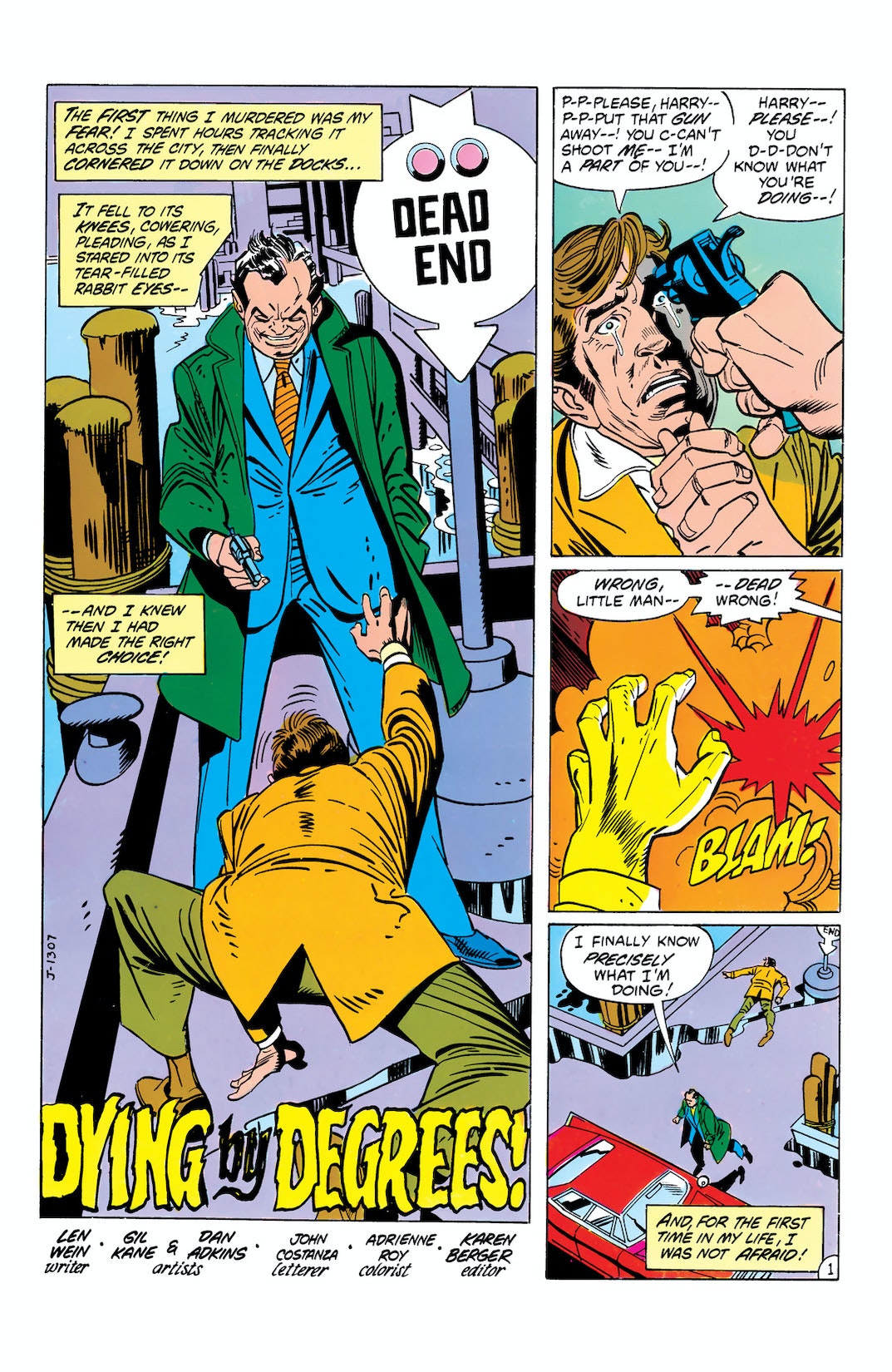 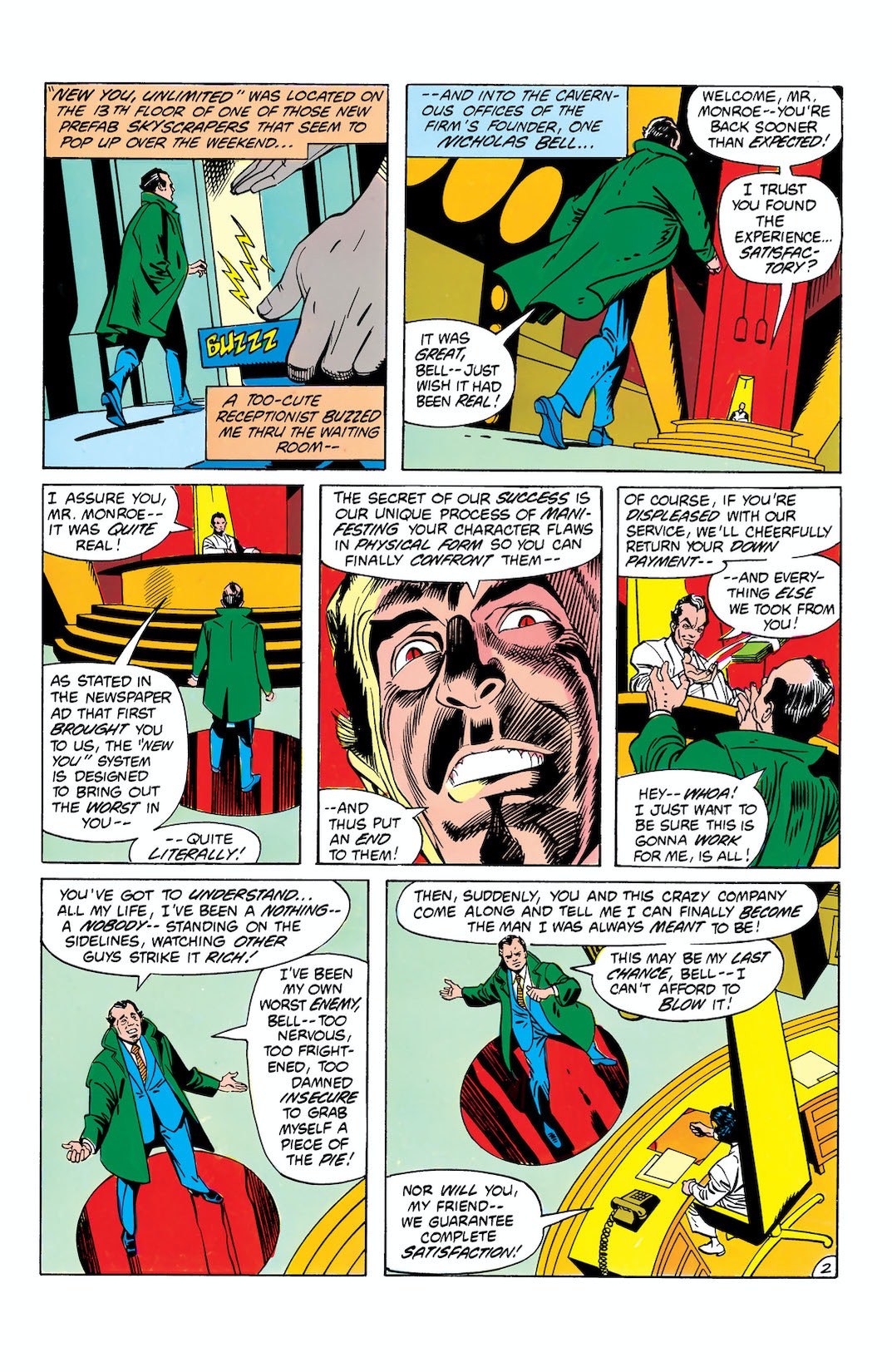 “DYING BY DEGREES!” A 46-year-old man responds to a newspaper ad that he feels will allow him to stop being a nobody by murdering aspects of himself, like fear and humility, that he feels are holding him back from achieving something in life. Plus, “HELPING HAND!” and “PAPER GIRL!”