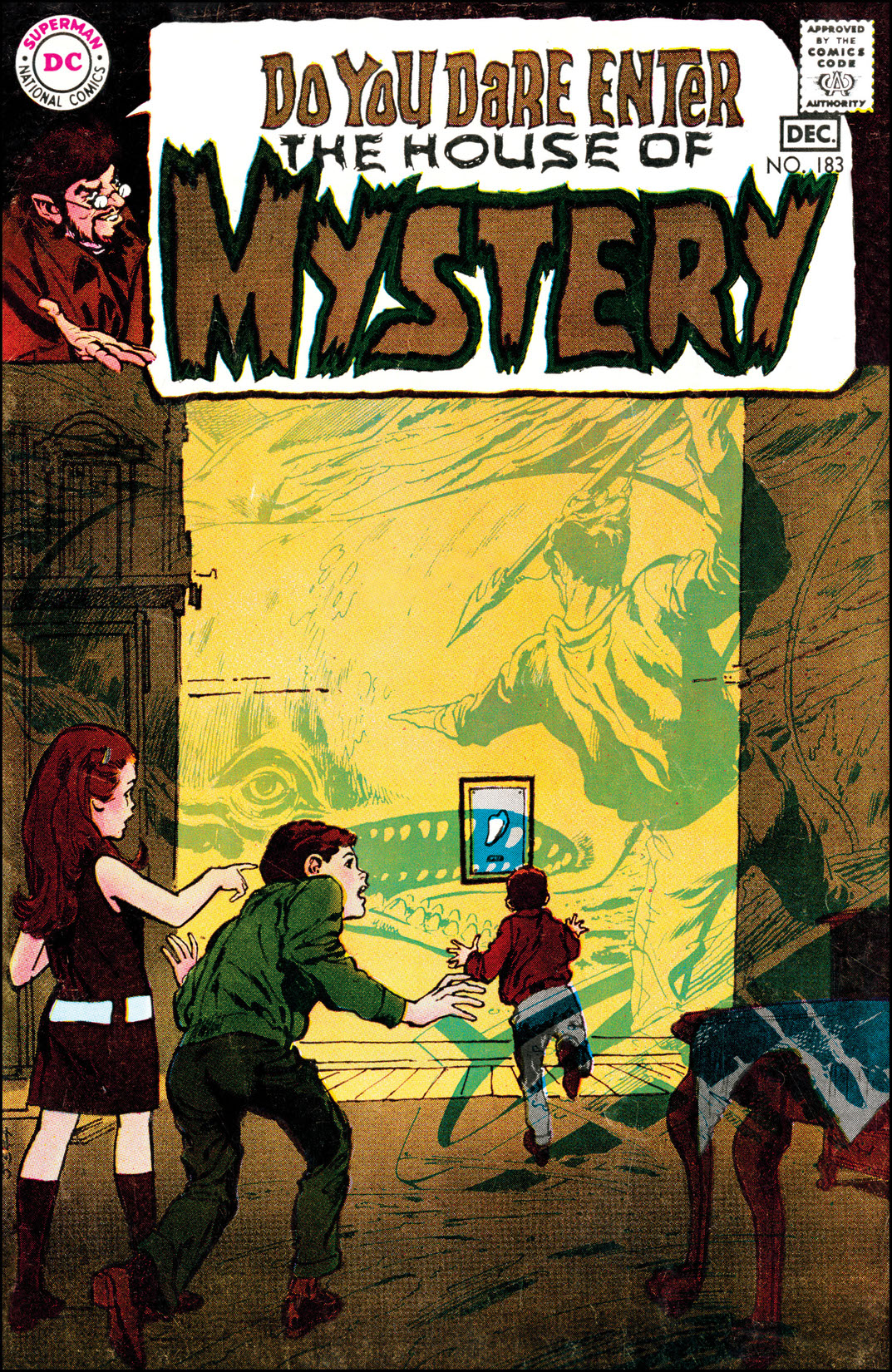 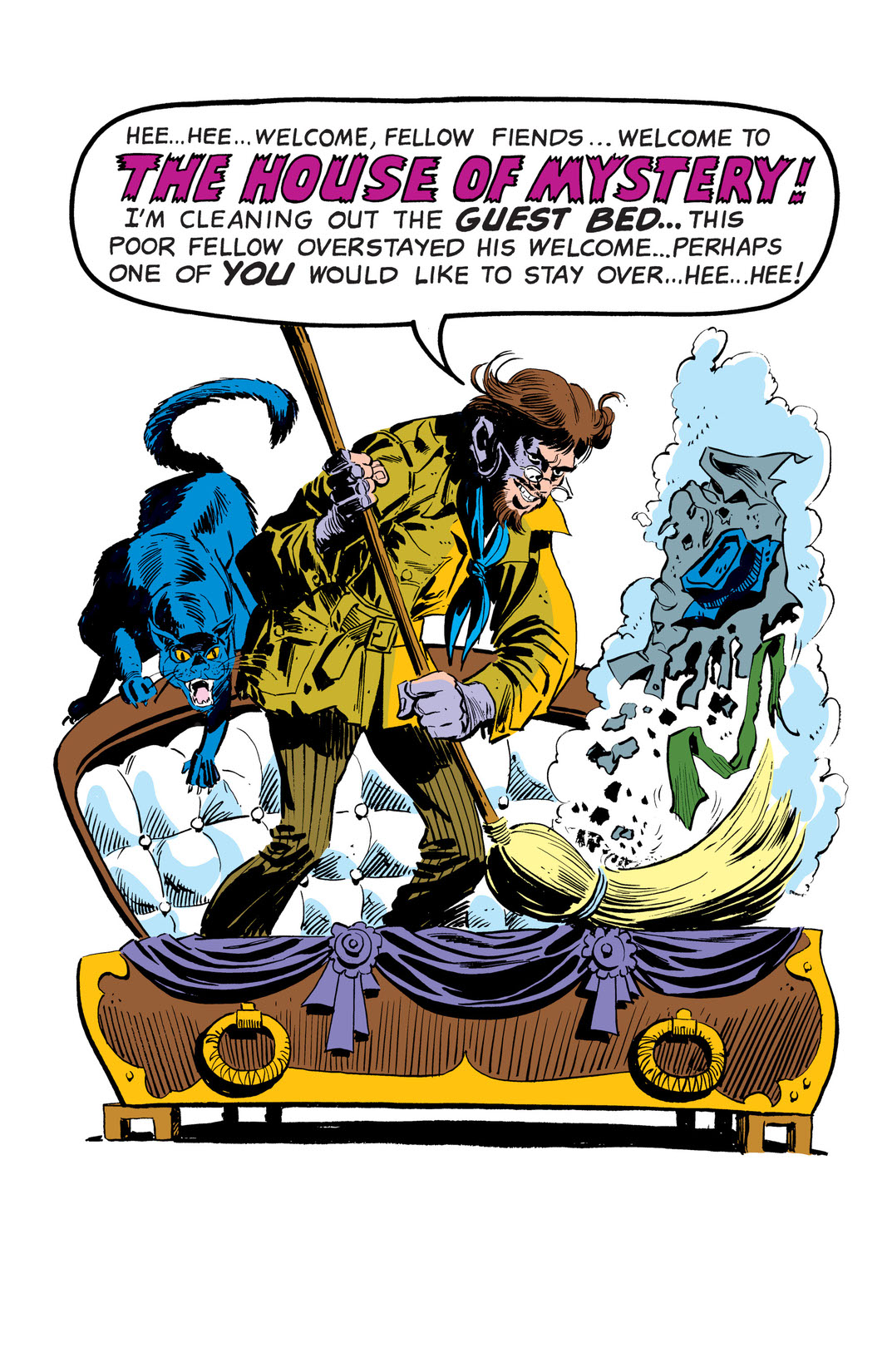 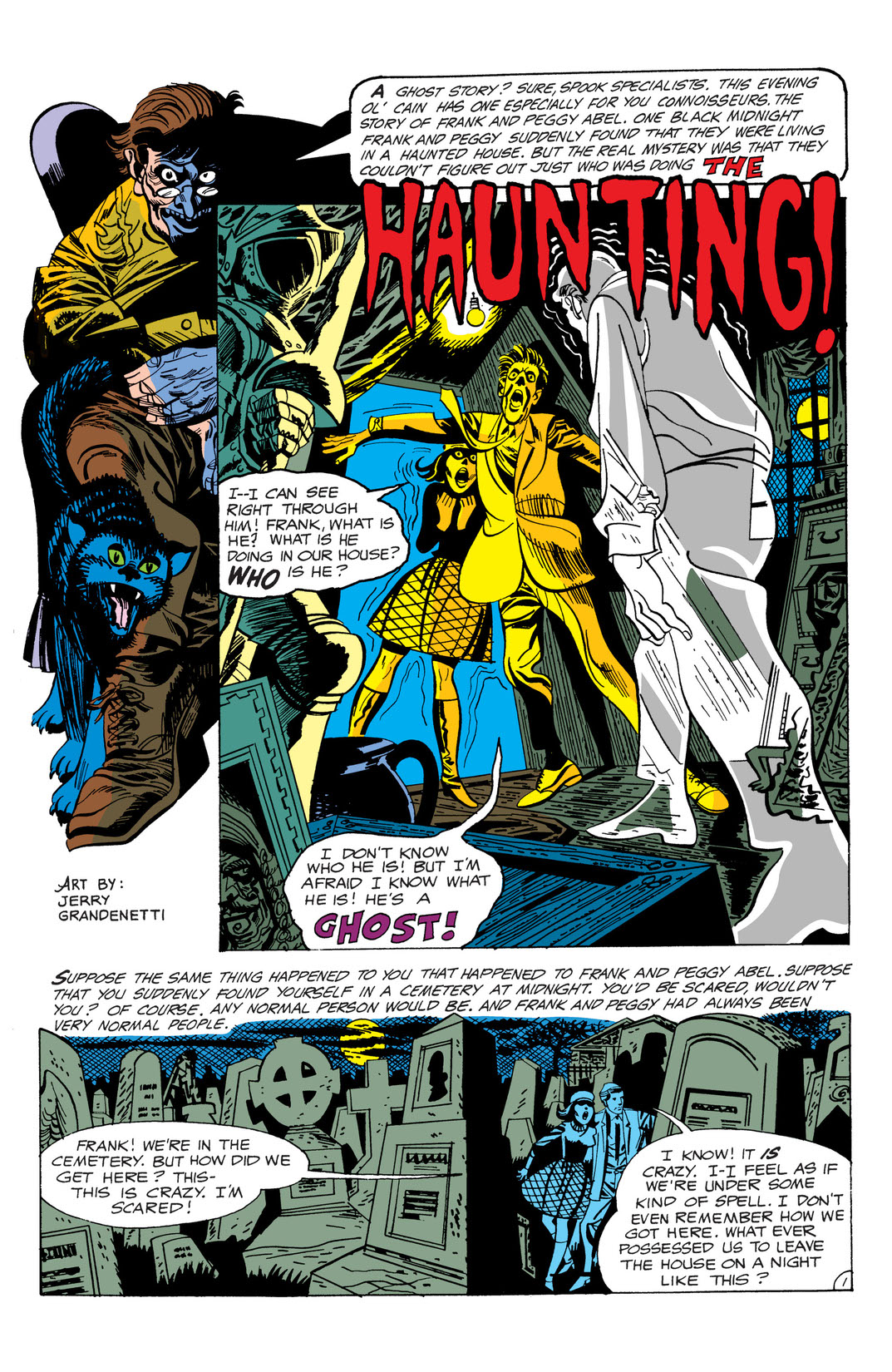 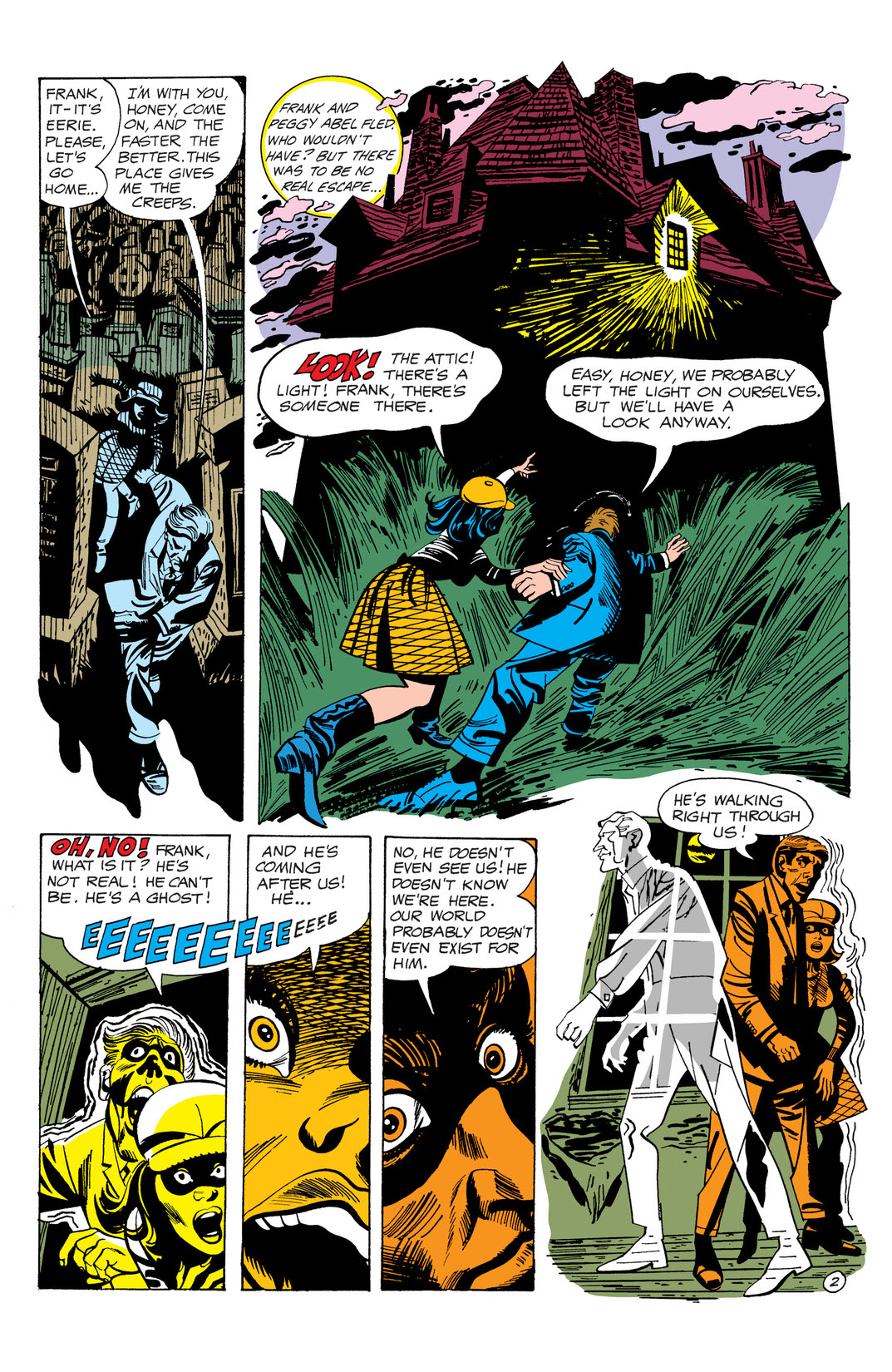 Two ghosts don’t know that they are dead, and they perceive the two living people in their house to be ghosts until the living man says to his wife that the previous owners died from a gas leak, at which point the ghosts realize that they are dead.