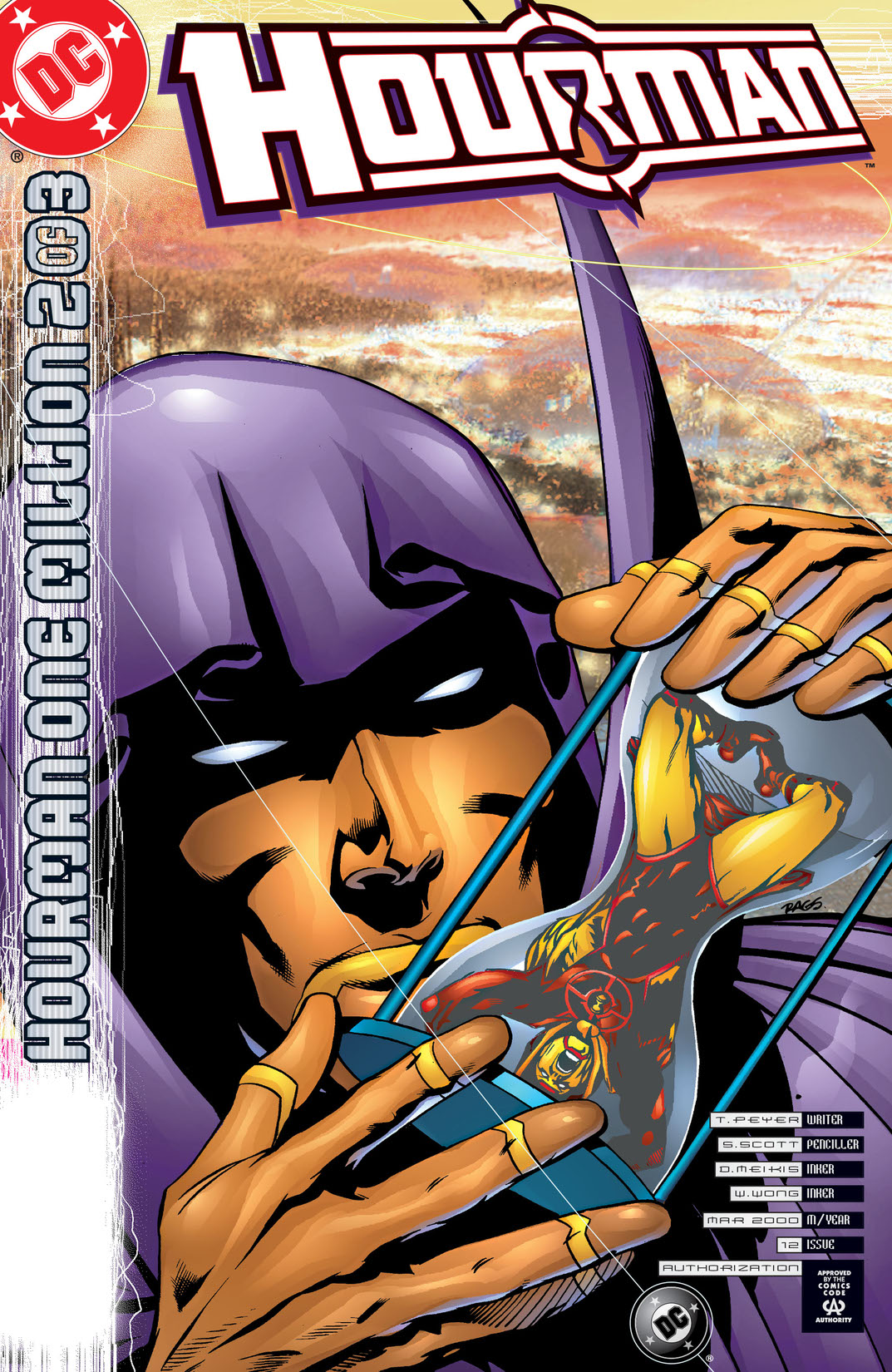 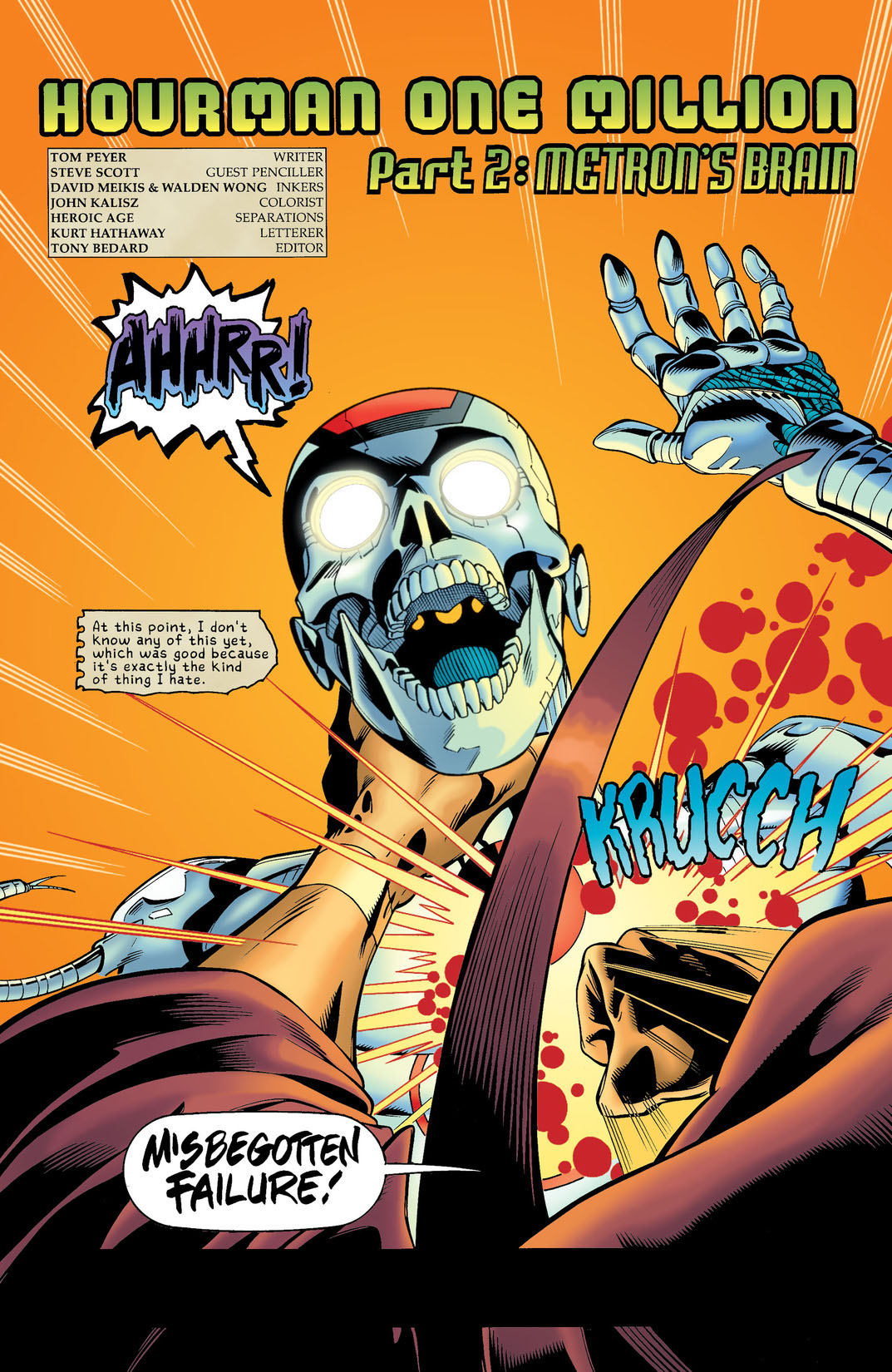 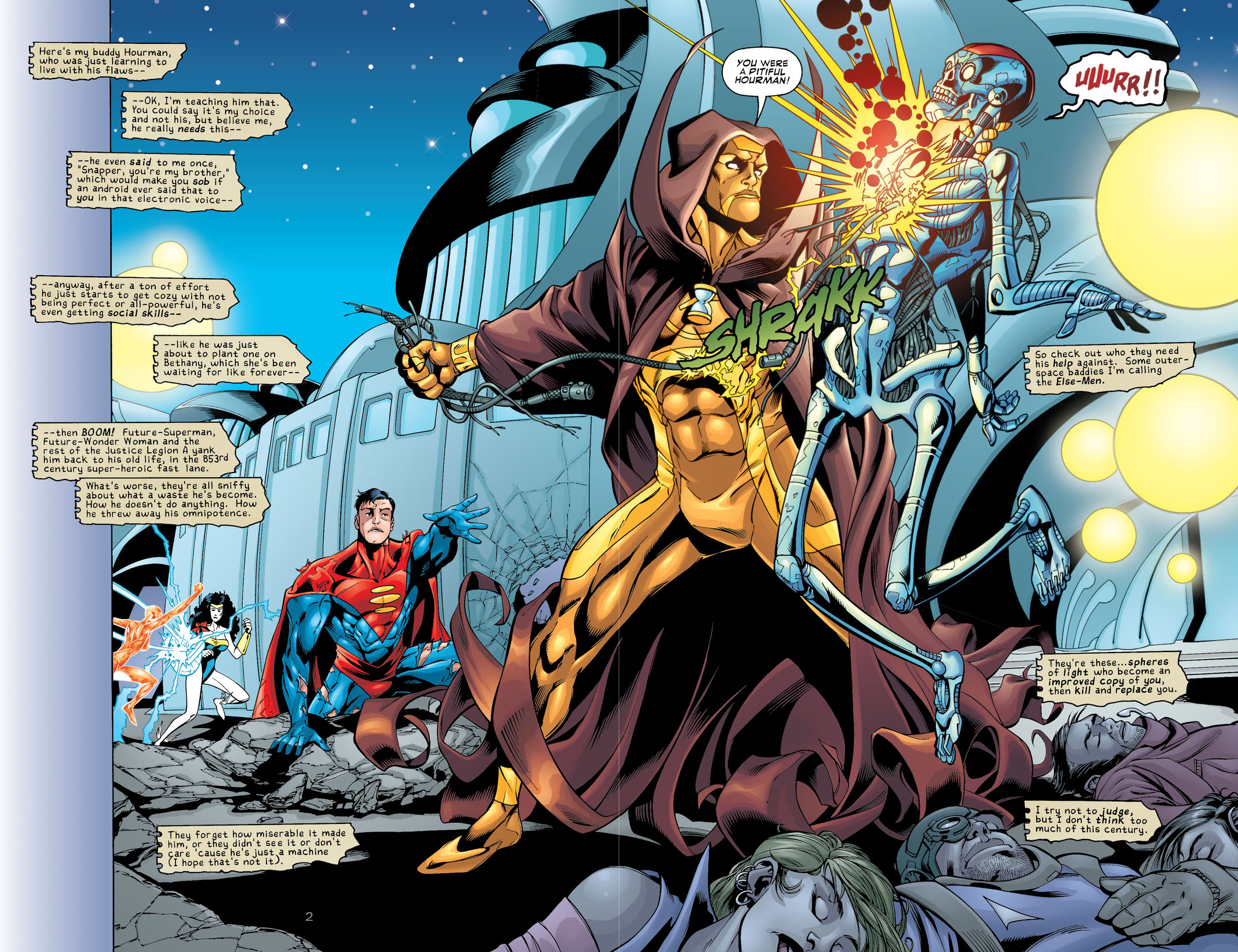 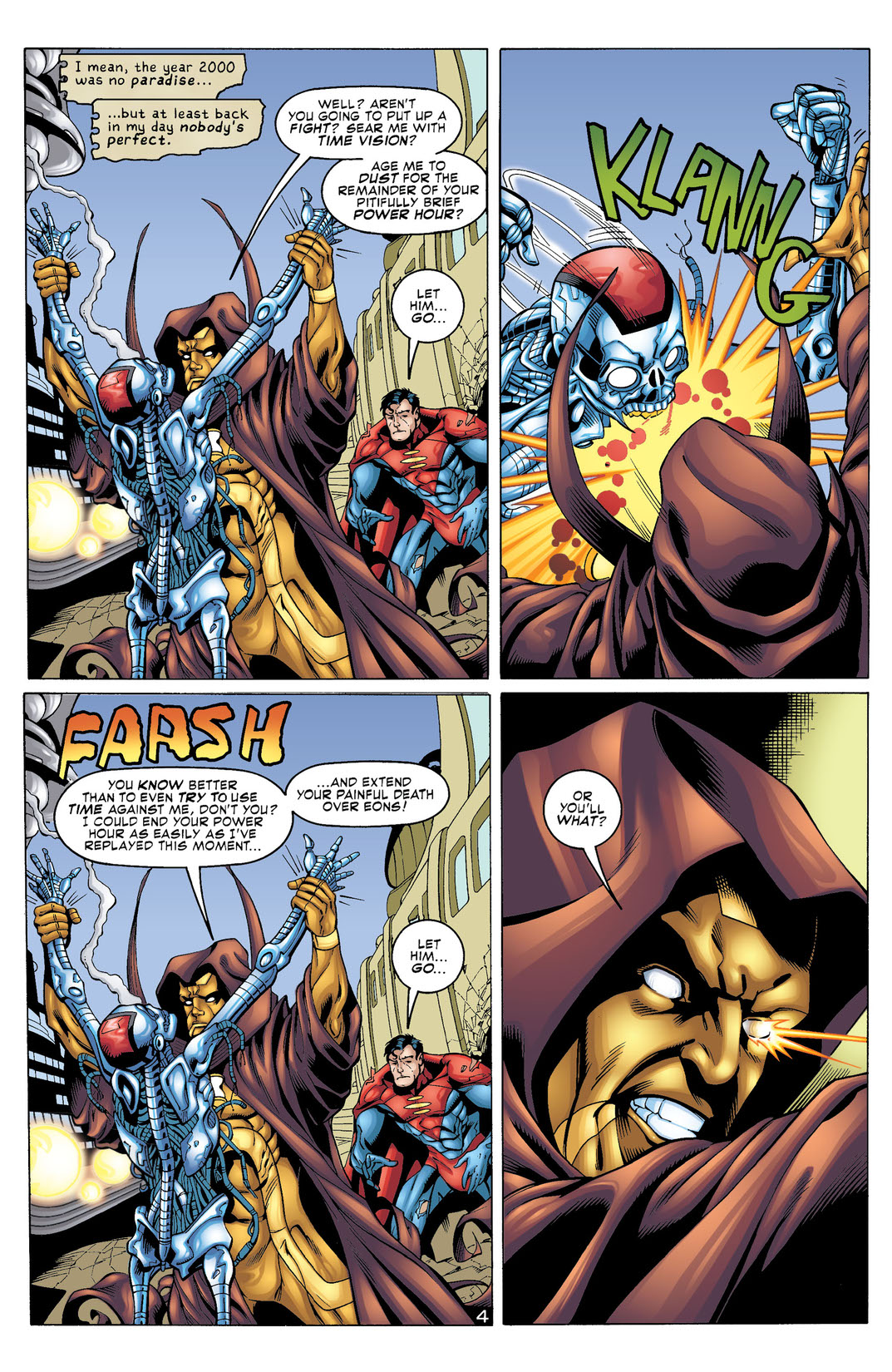 “HOURMAN ONE MILLION, PART TWO: METRON’S BRAIN!” Part two of the three-part “Hourman One Million,” guest-starring the 853rd century’s Justice Legion A! Hourman finds that he is the only hope of saving the far future from the insidious Else-Men. These bizarre foes from another world are systematically upgrading everything and everyone into perfect versions of themselves, eliminating all the little flaws that make us special and make life interesting. Already, the vaunted heroes of Justice Legion A have been transformed into sickeningly impeccable Else-versions of themselves. How can our hapless hero defeat perfection itself?