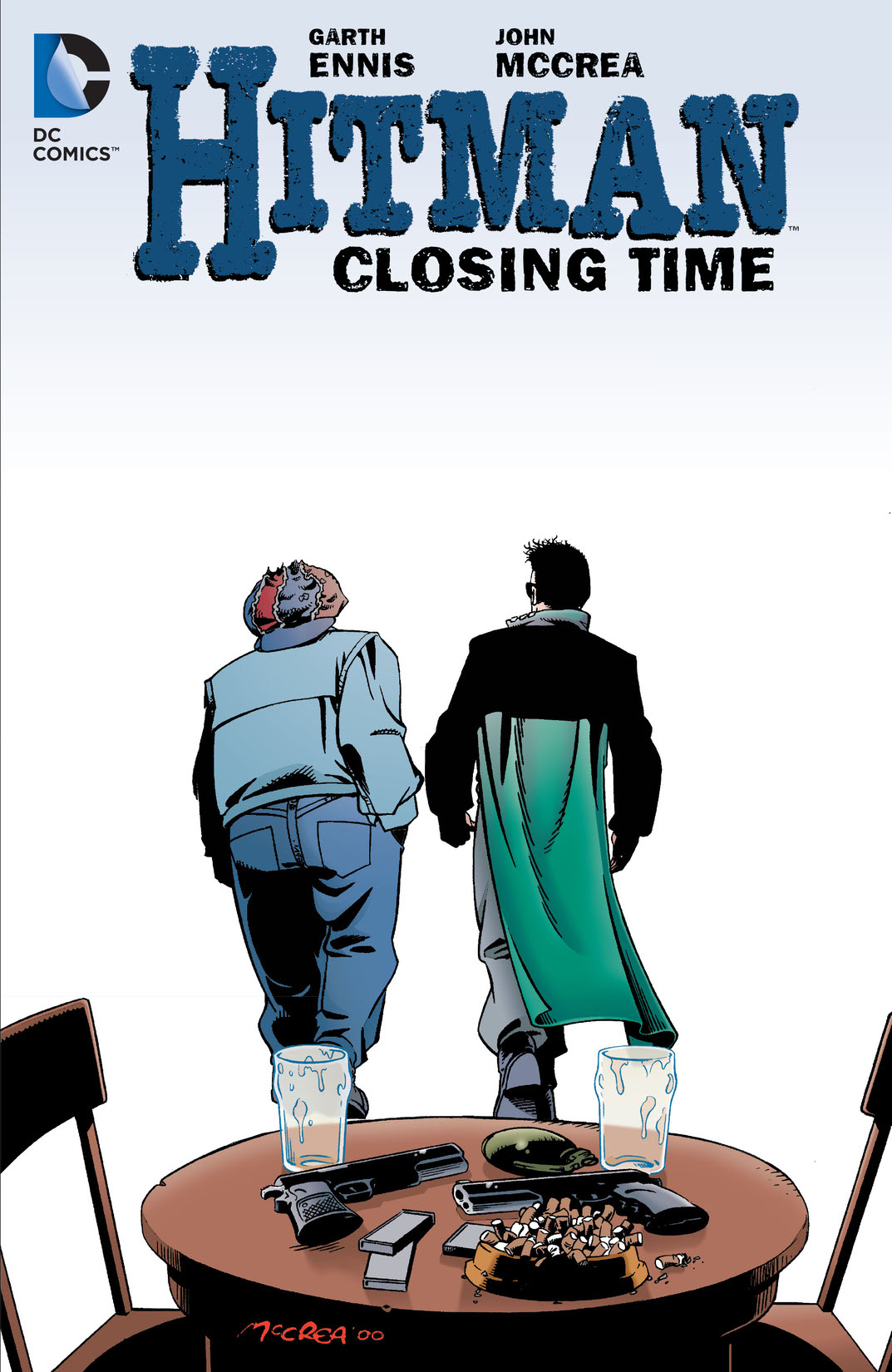 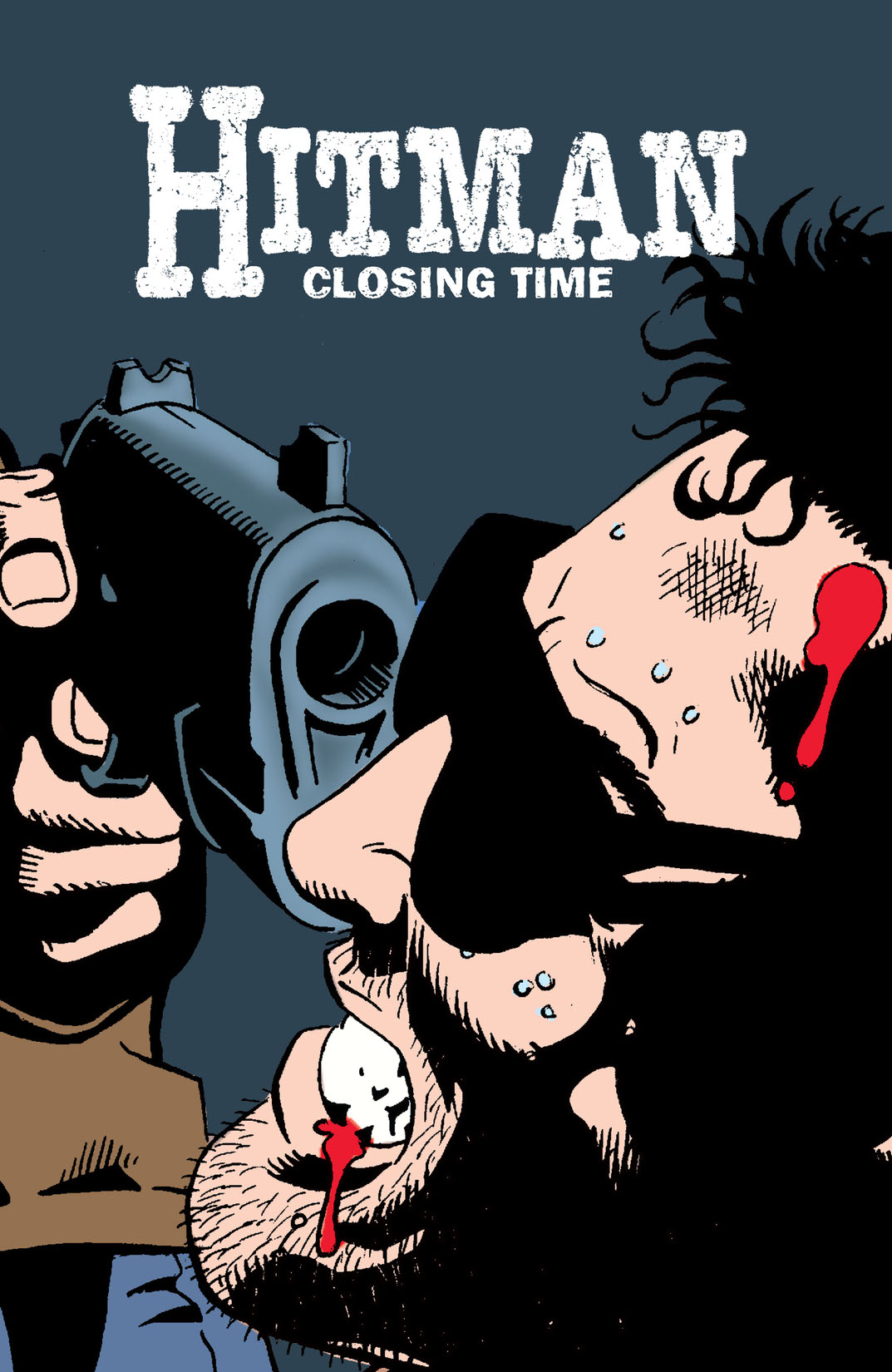 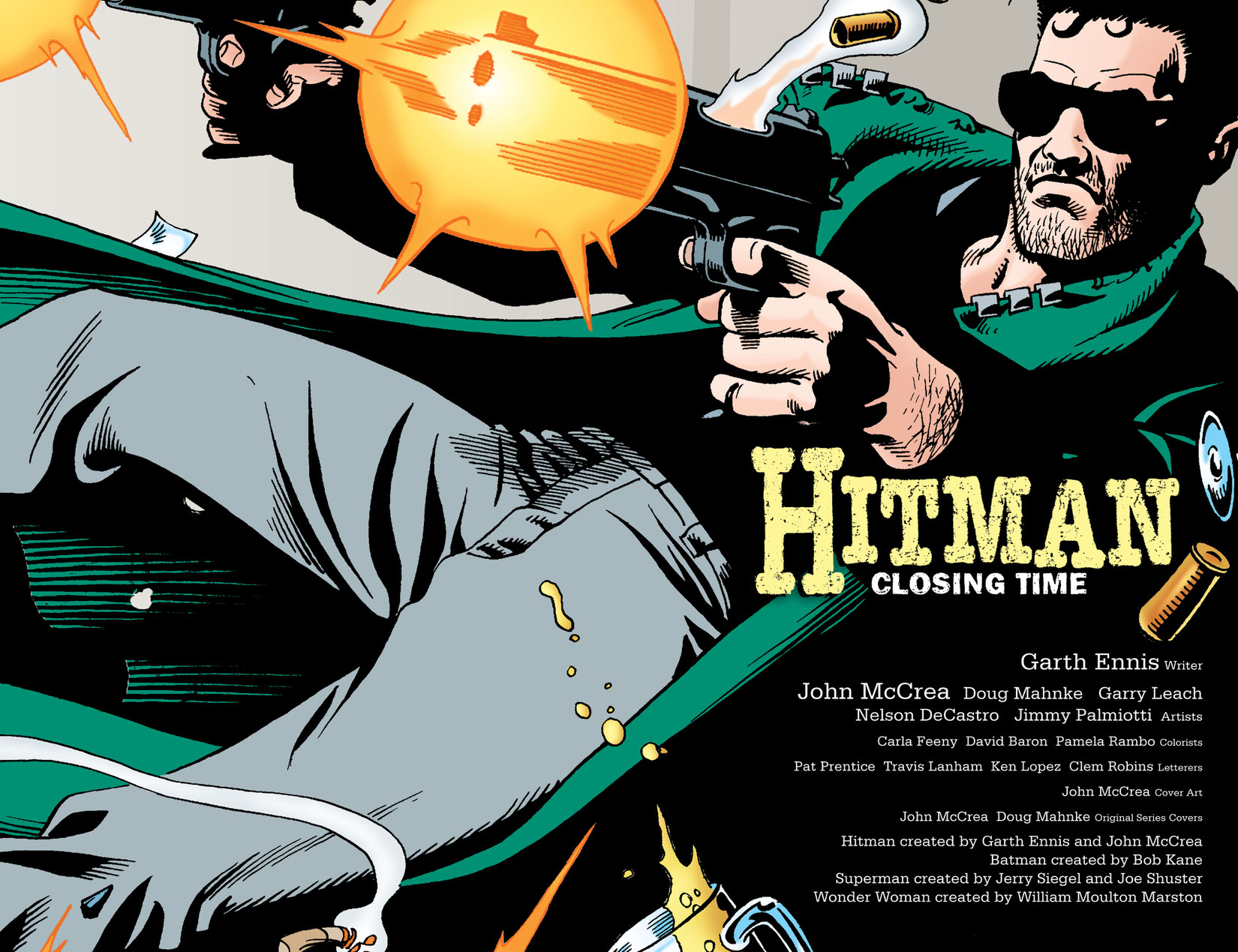 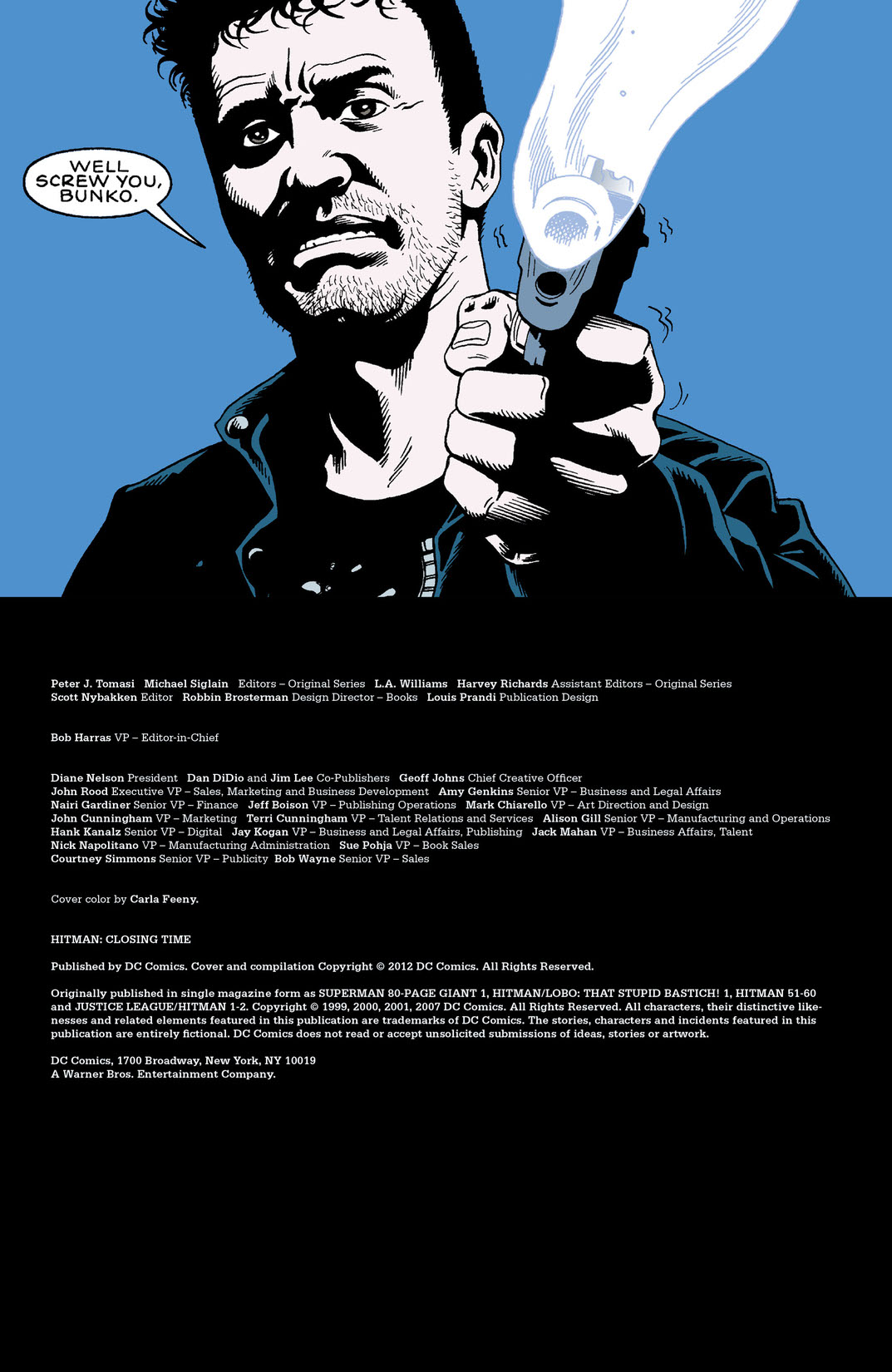 This latest collection of HITMAN tales, all collected for the first time, begins when Tommy Monaghan heads to Ireland to learn dark truth about his past - and why his parents abandoned him. Then, it's a plague of the undead, as Tommy and his killer sidekicks tackle what seems to be a kidnapping, but ends up being a bloodbath. And Tommy goes toe-to-toe with his rival, assassin Ringo Chen, who's now dating Tommy's old girlfriend. Petty jealousy quickly turns to violence between these two hitmen. Plus, when Lobo stops off at Tommy Monaghan's favorite bar for a quick brew, trouble quickly turns into mayhem! Will the troubled super-team known as Section Eight be able to save the day? Probably not. Collects HITMAN #35-42 and HITMAN/LOBO #1.