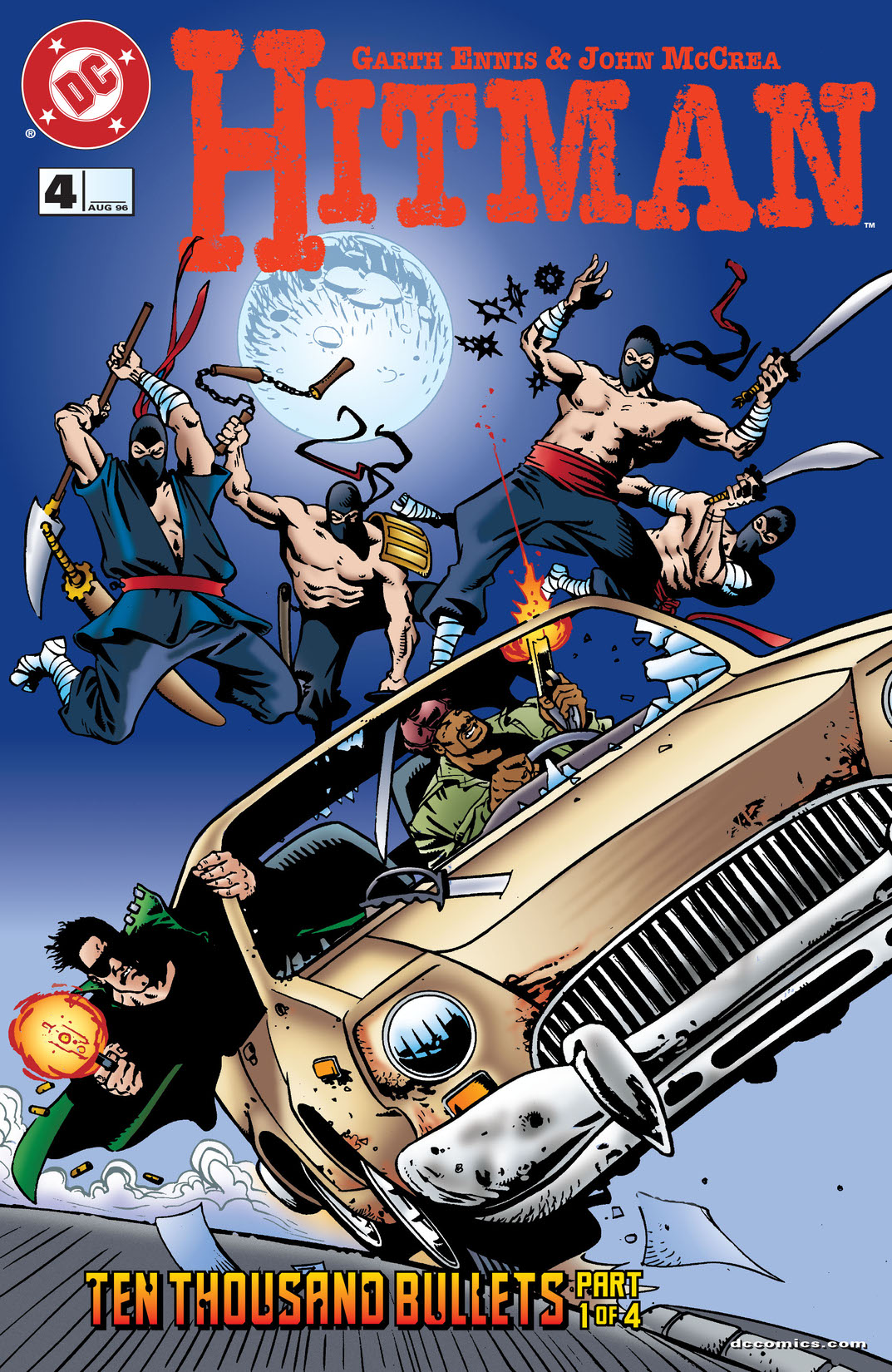 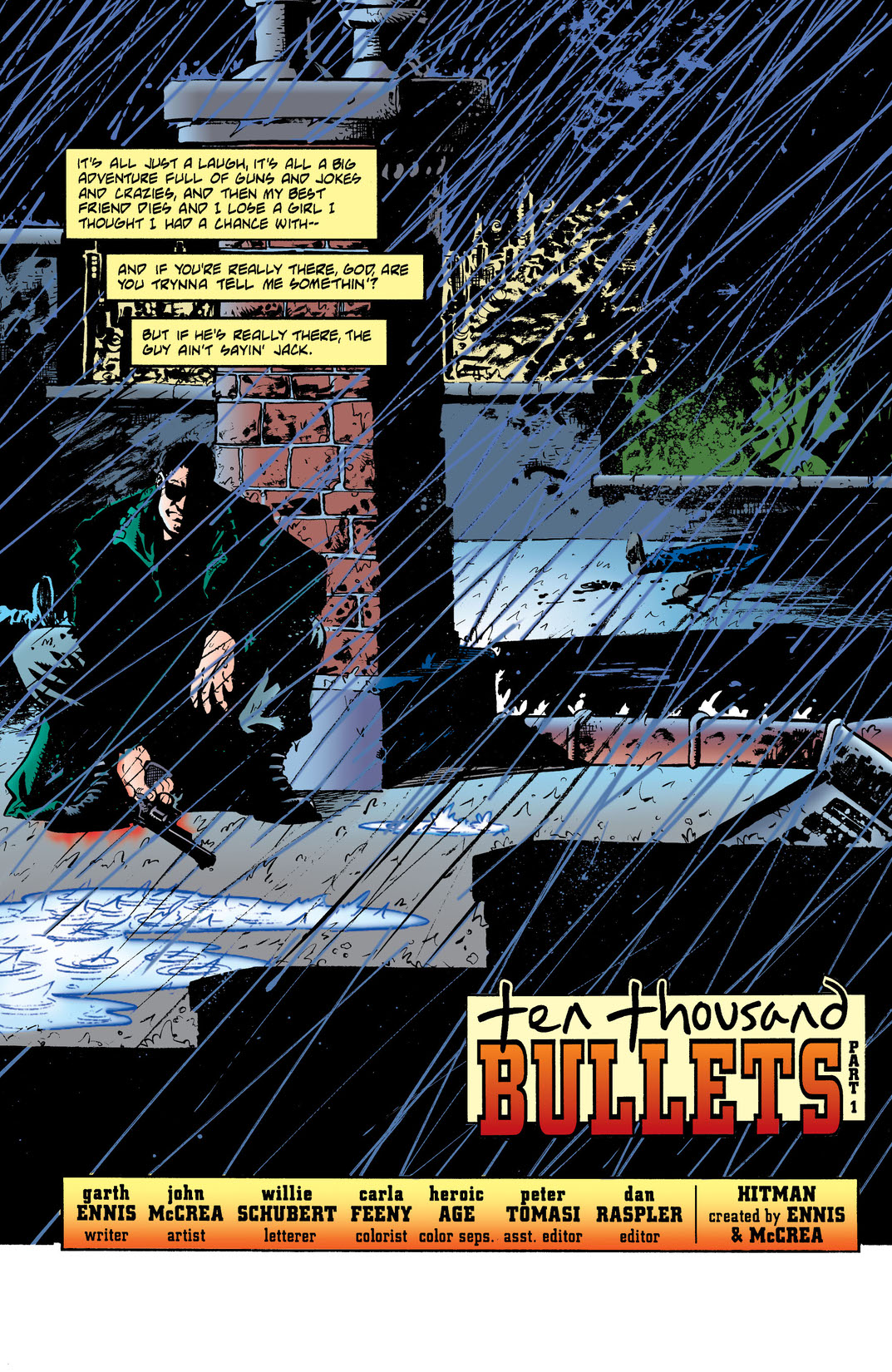 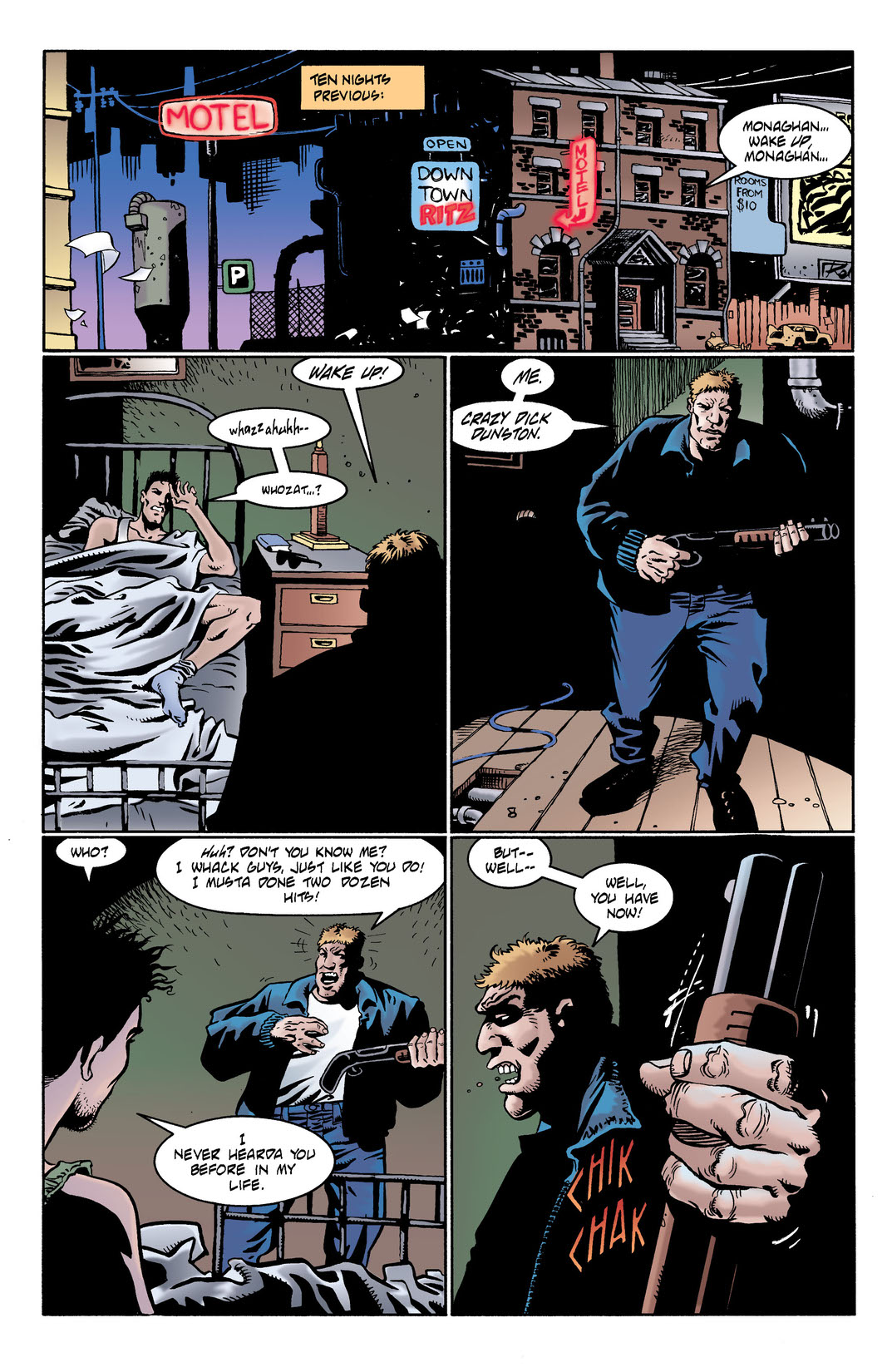 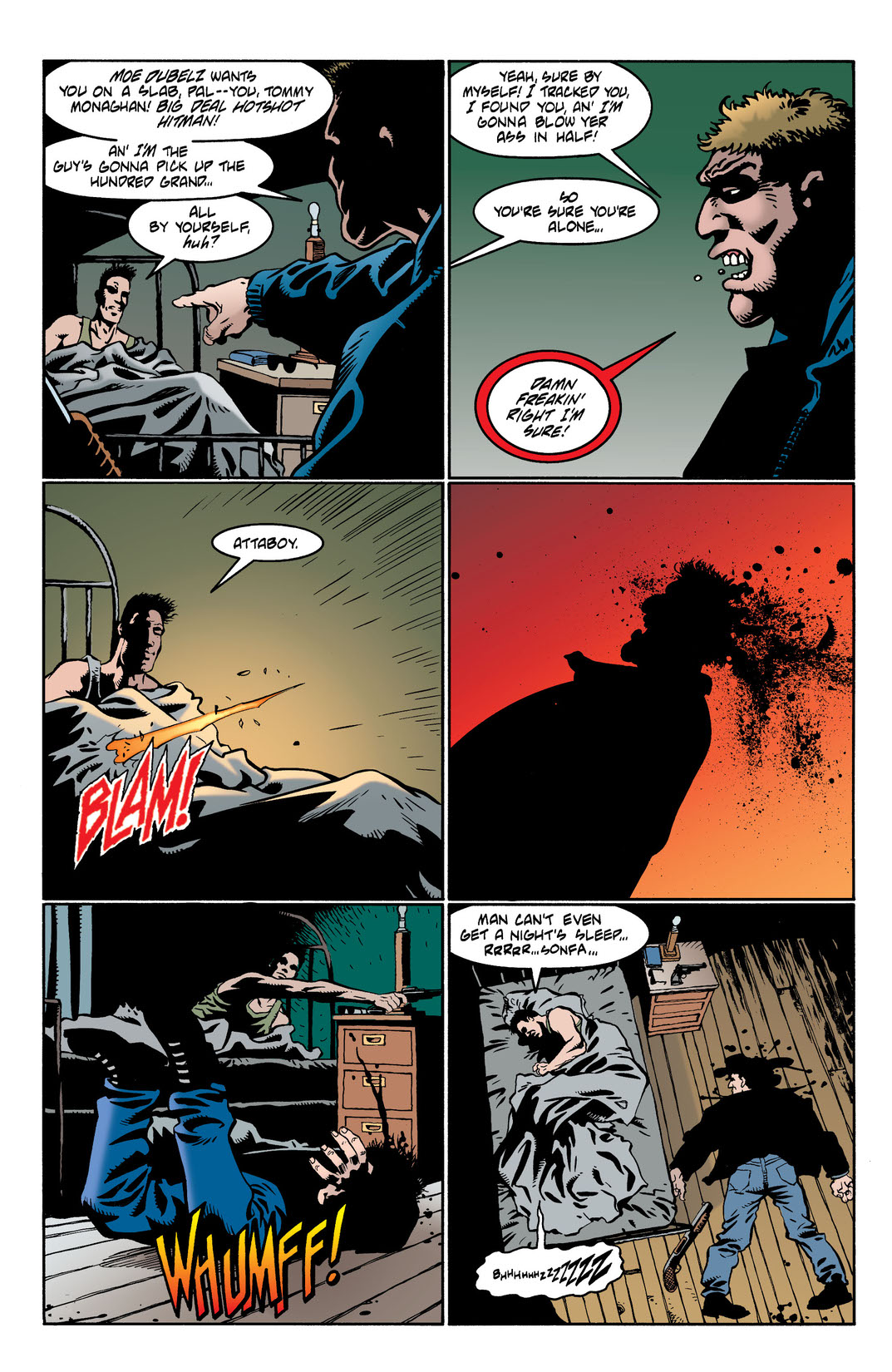 It's never a good idea to get on a mob boss's bad side, particularly when the mob boss is Moe Dubelez, and the bad side is his deceased 'Siamese' twin, Joe. Joe was offed a while back by Hitman, and has spent the time since busily decomposing and raising a stench only heaven could cure. Seeking vengeance, brother Moe hires his own hit man to kill Tommy Monaghan—a cold-blooded pro named Johnny Navarone.