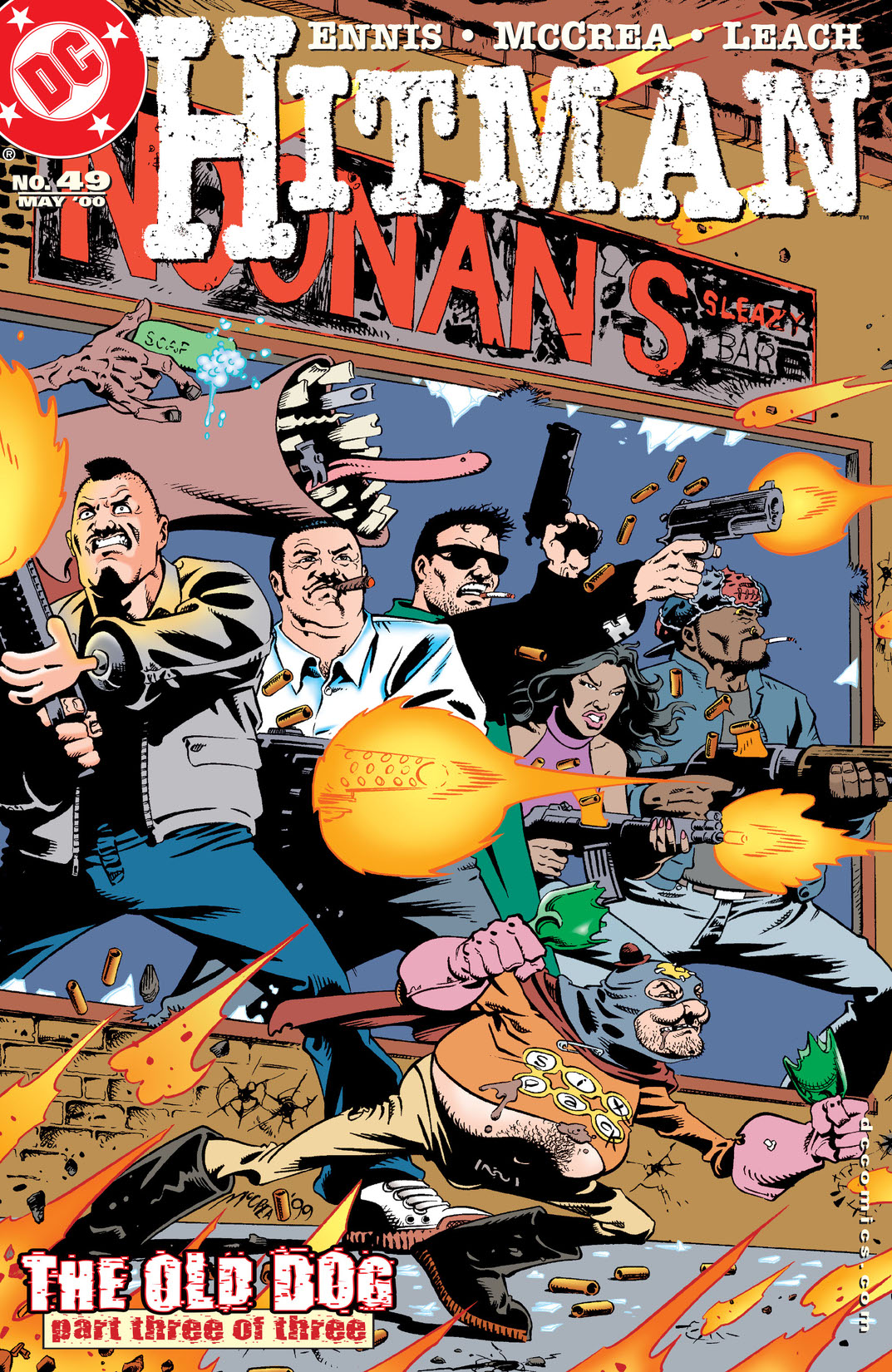 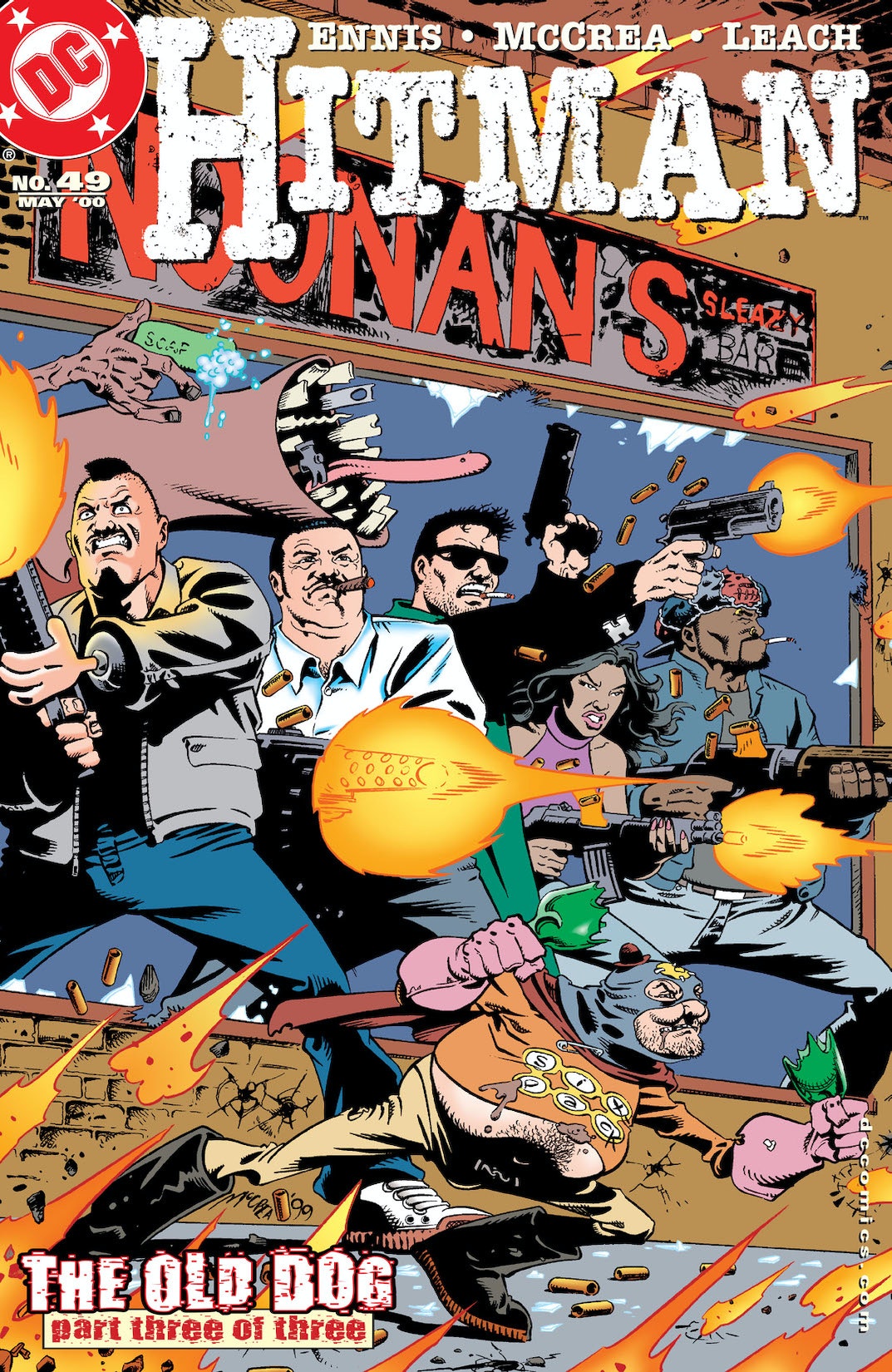 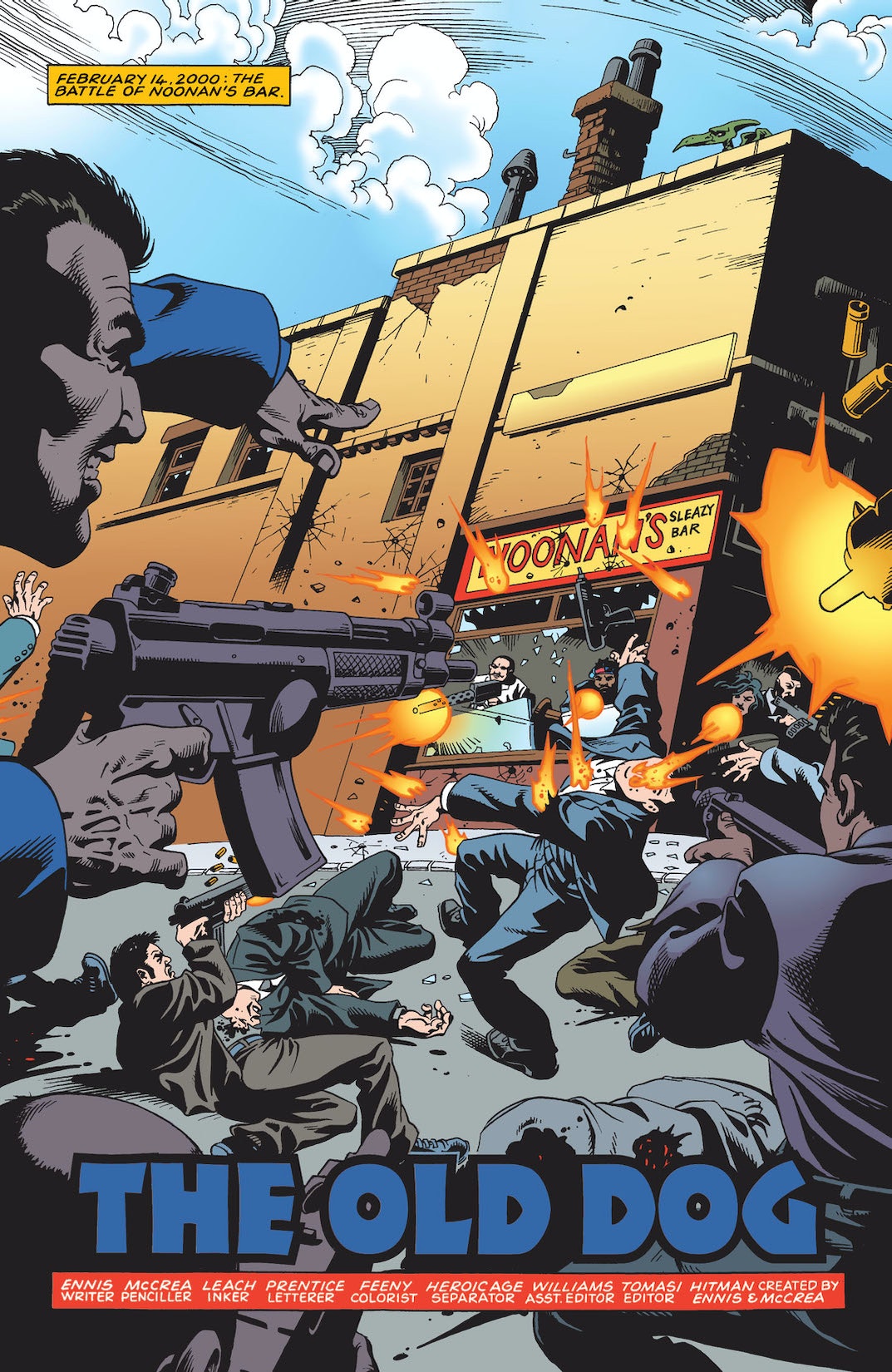 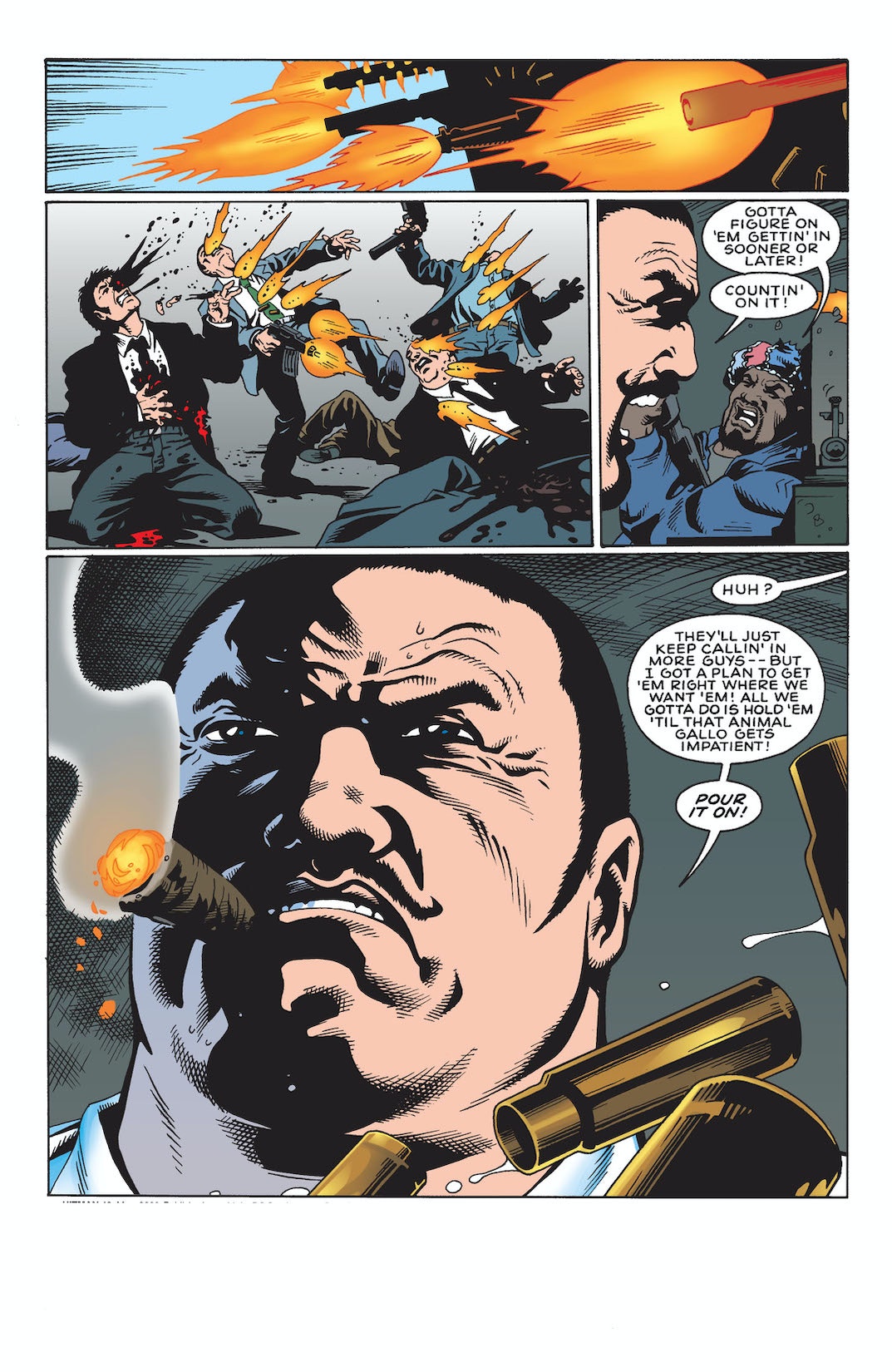 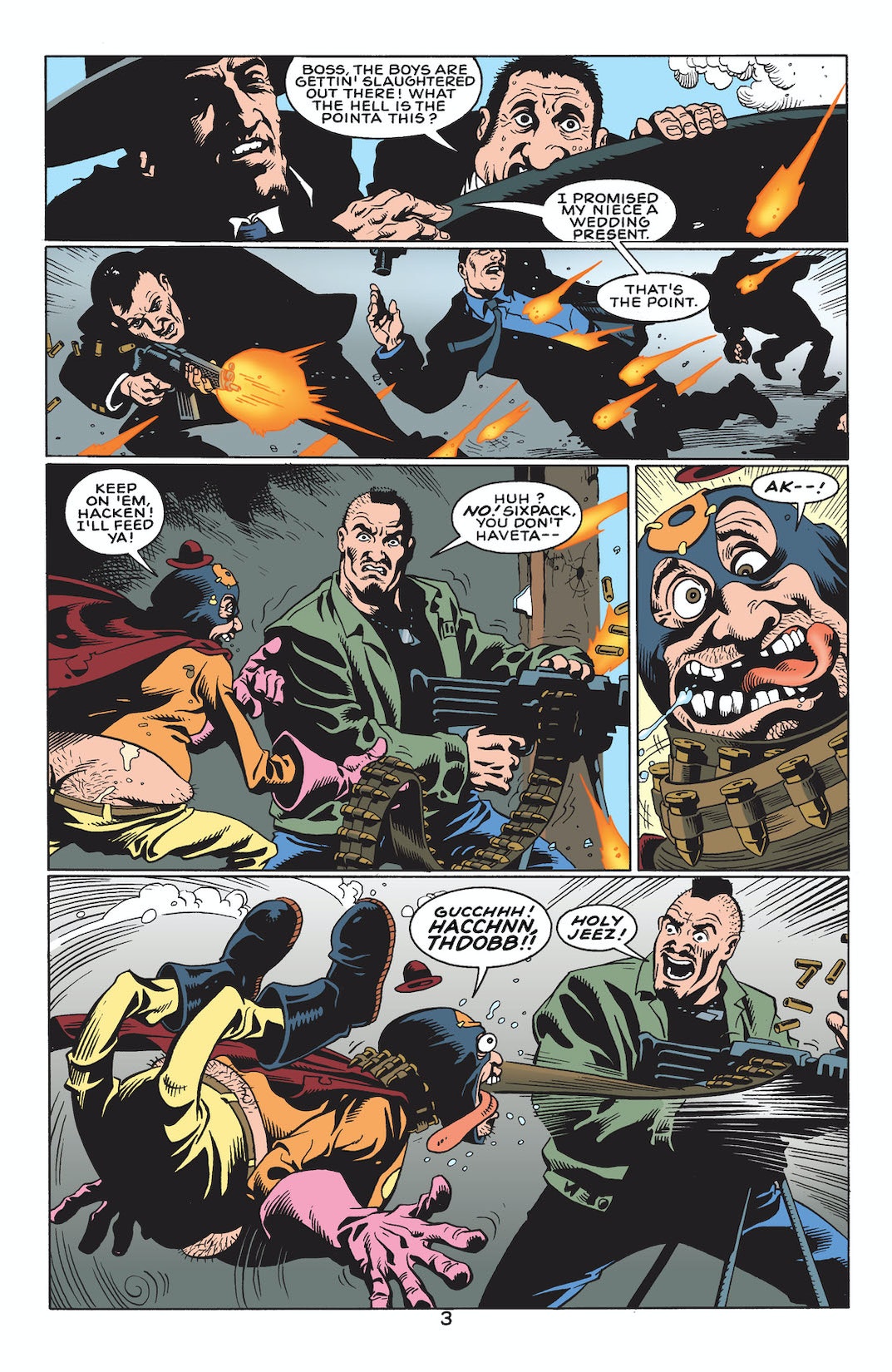 The bloody showdown at Noonan's Bar reaches its epic conclusion! Can Tommy and his little band hold out against the overwhelming forces of the mob? And will the vicious Benito Gallo fall into Sean's trap? Several characters meet their destiny as the battle is fought to the finish. 'The Old Dog' part 3.