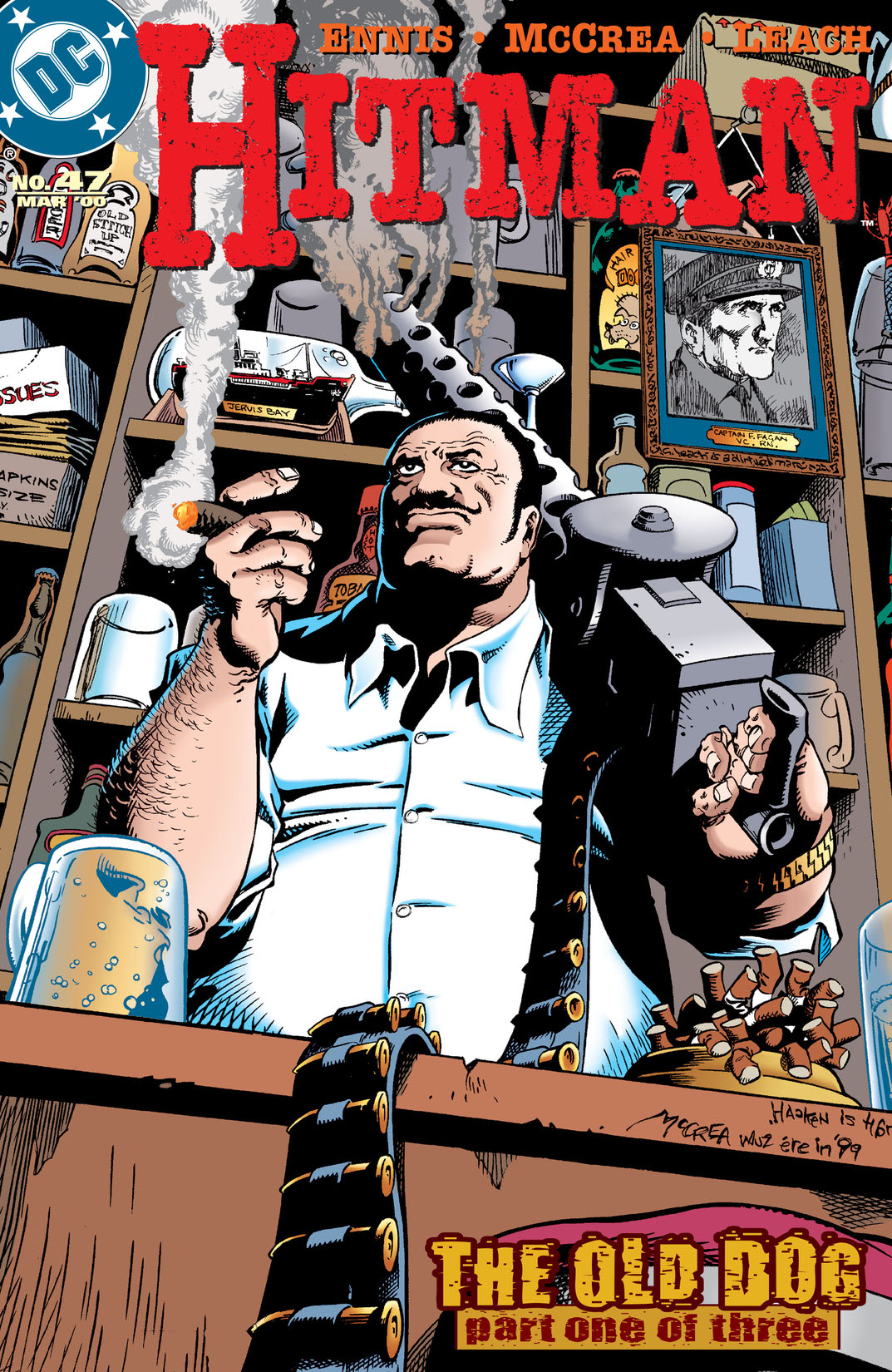 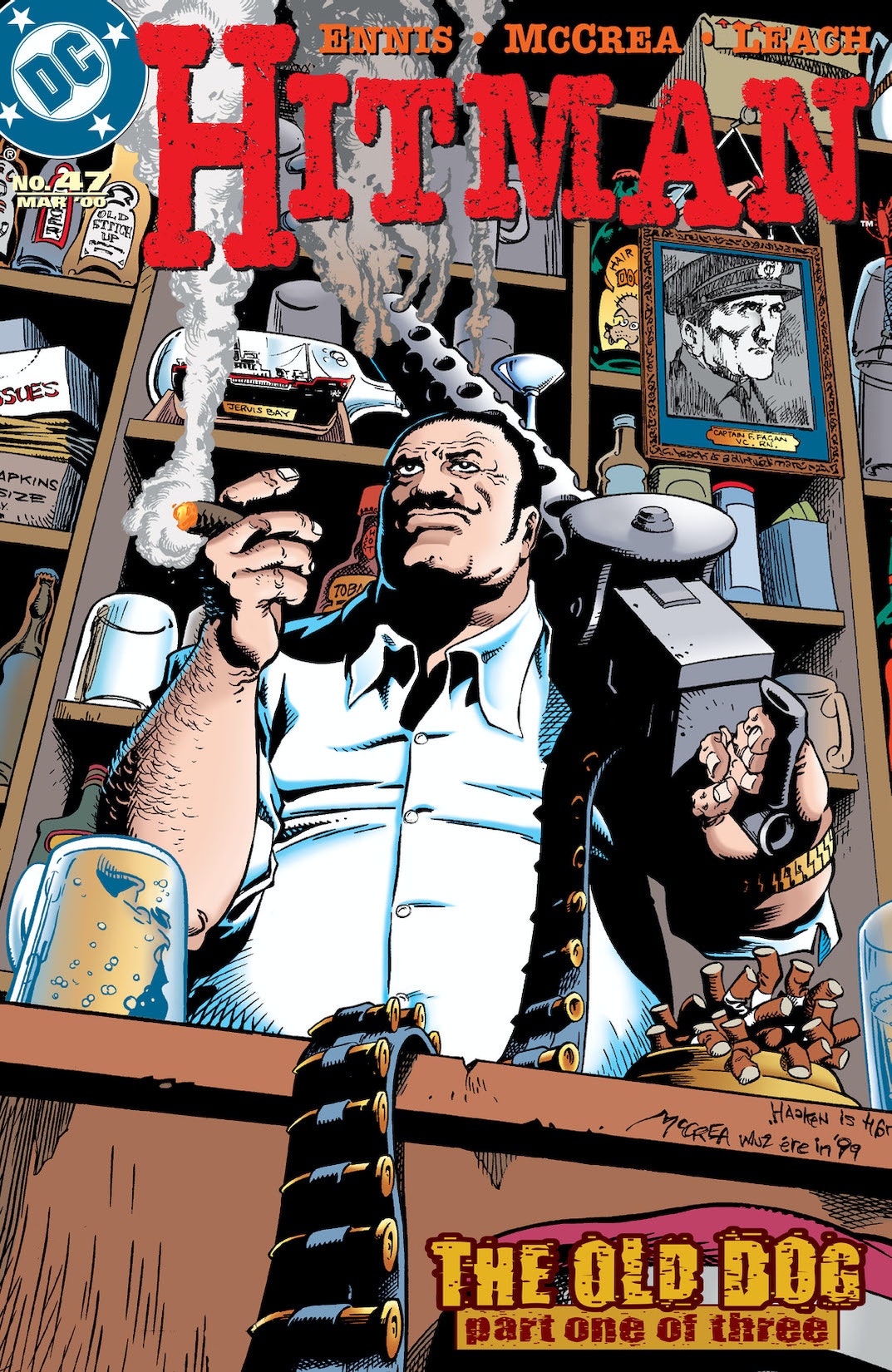 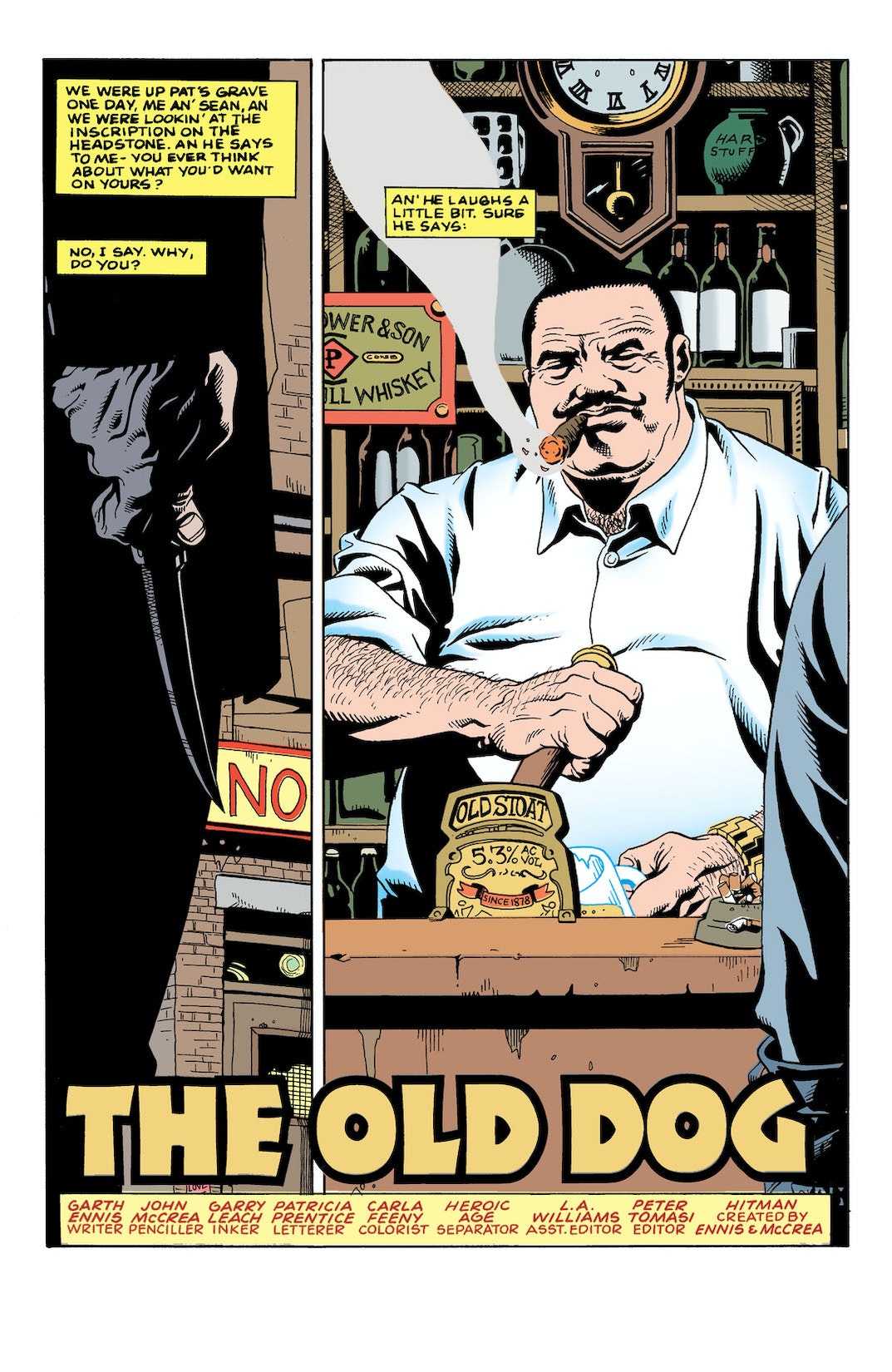 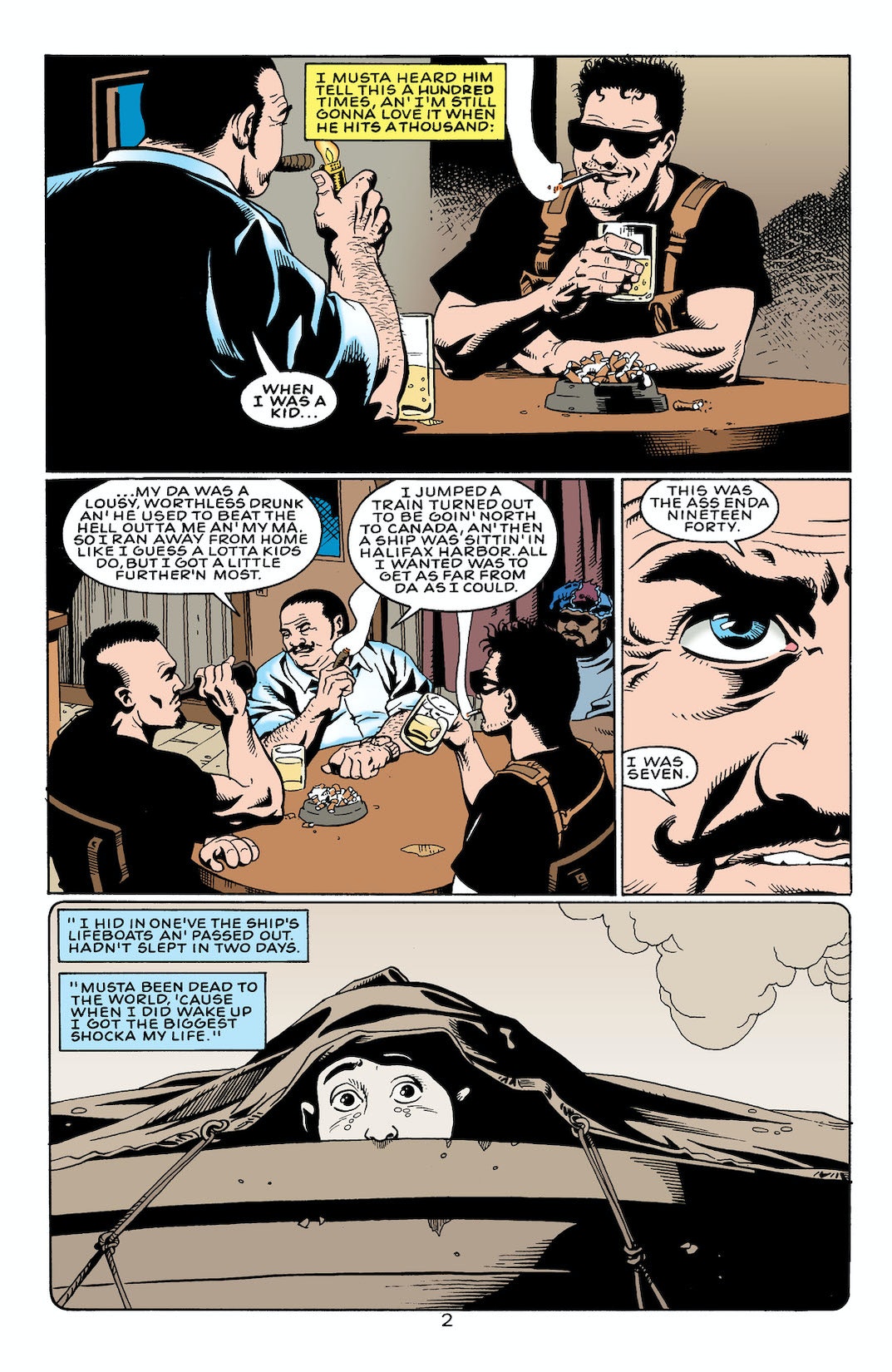 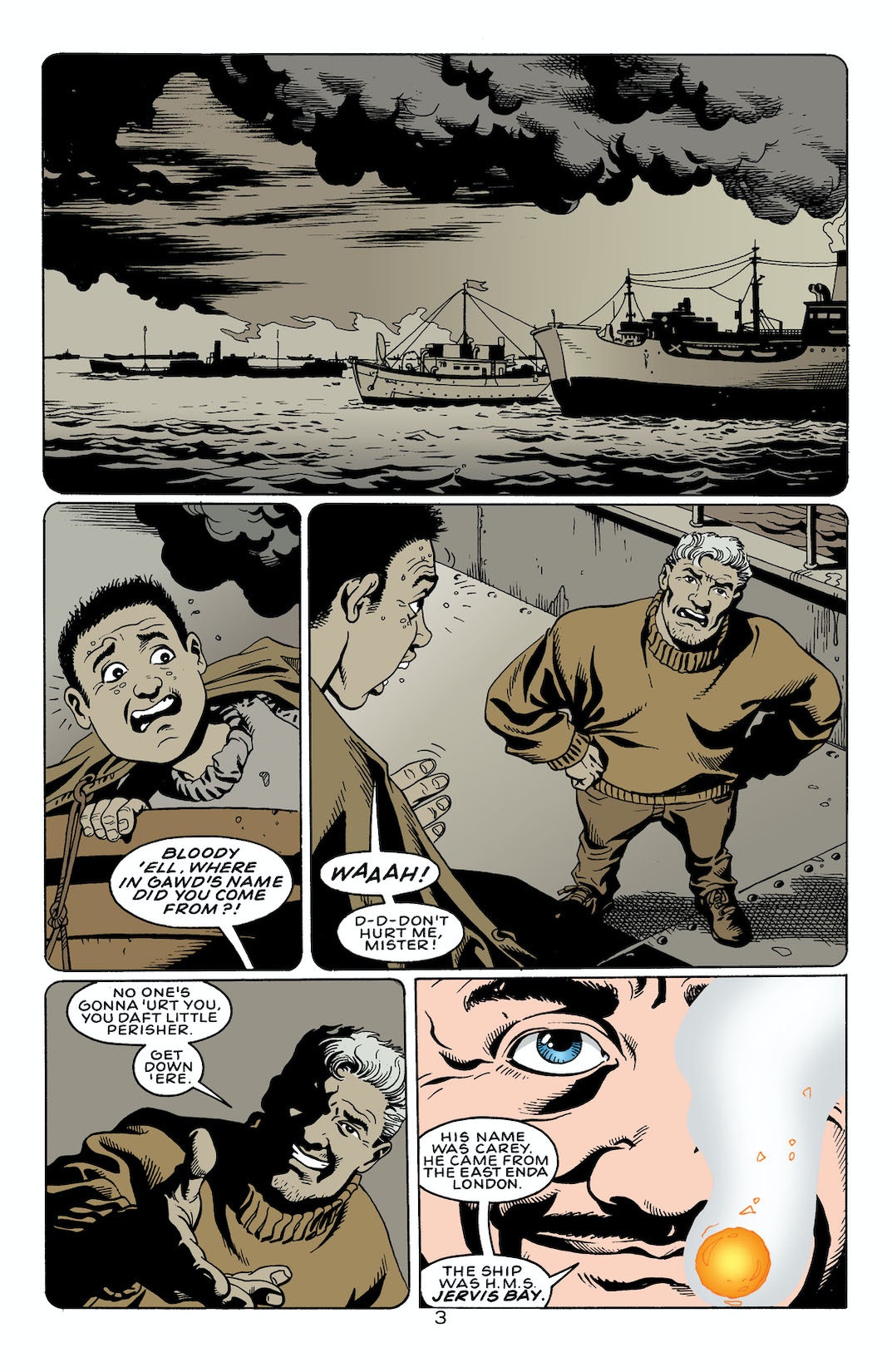 The Old Dog' part 1! Sean Noonan, Tommy's oldest friend, reveals the secrets of a lifetime's killing, starting with the heroic naval battle he witnessed in World War II. Meanwhile, Tommy's own past starts to catch up with him again as the daughter of an old enemy plots a bloody vendetta.