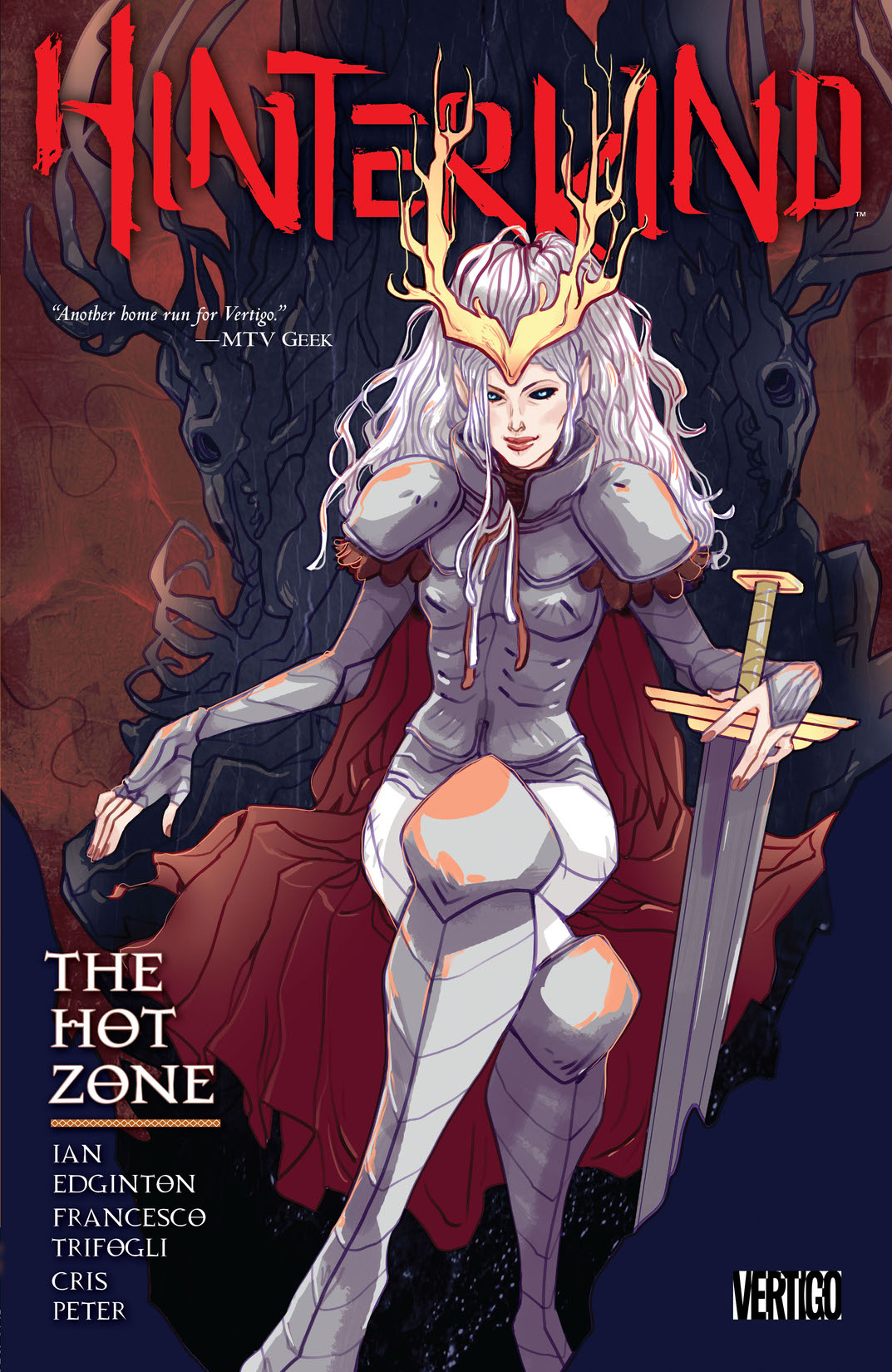 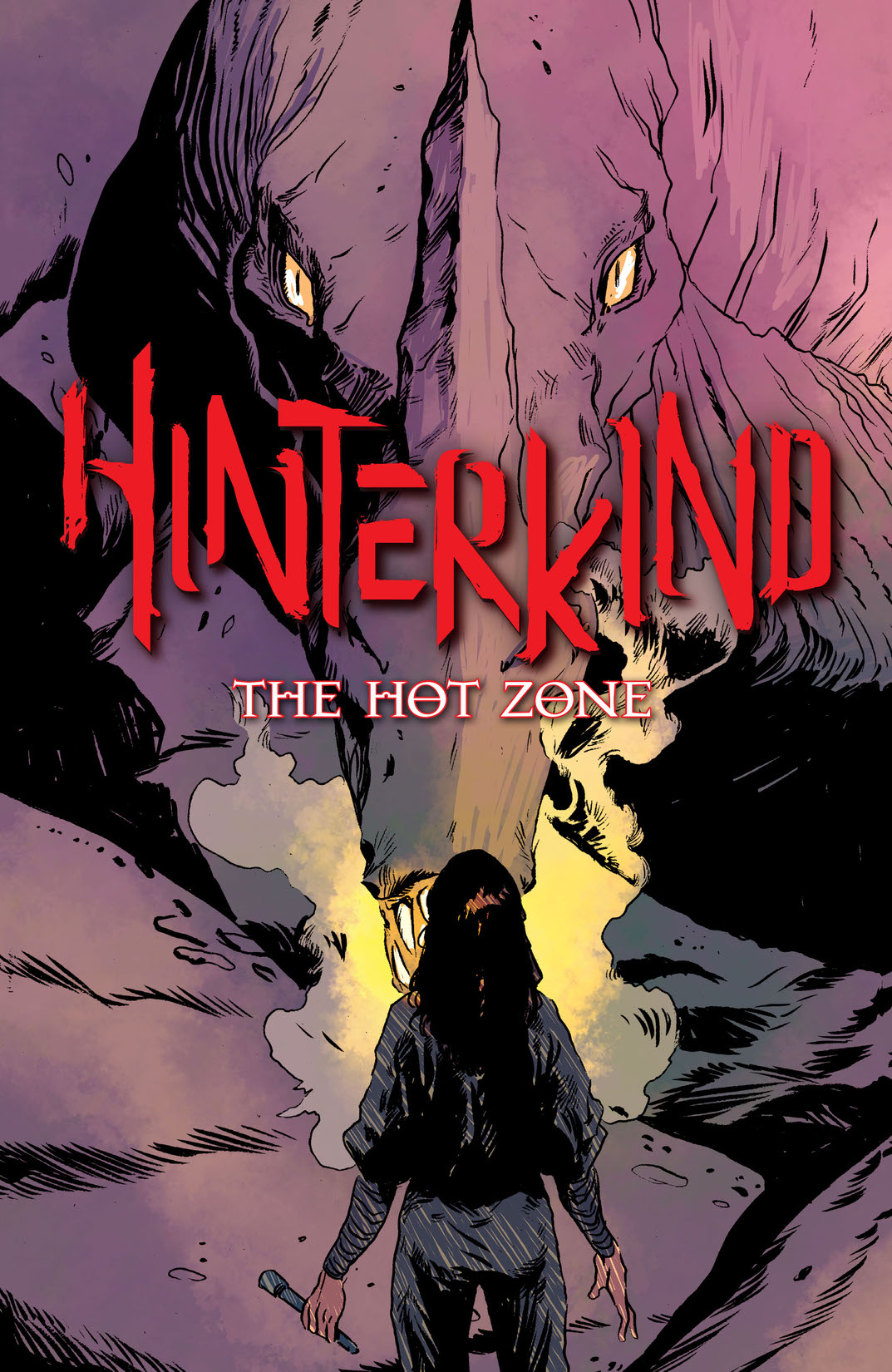 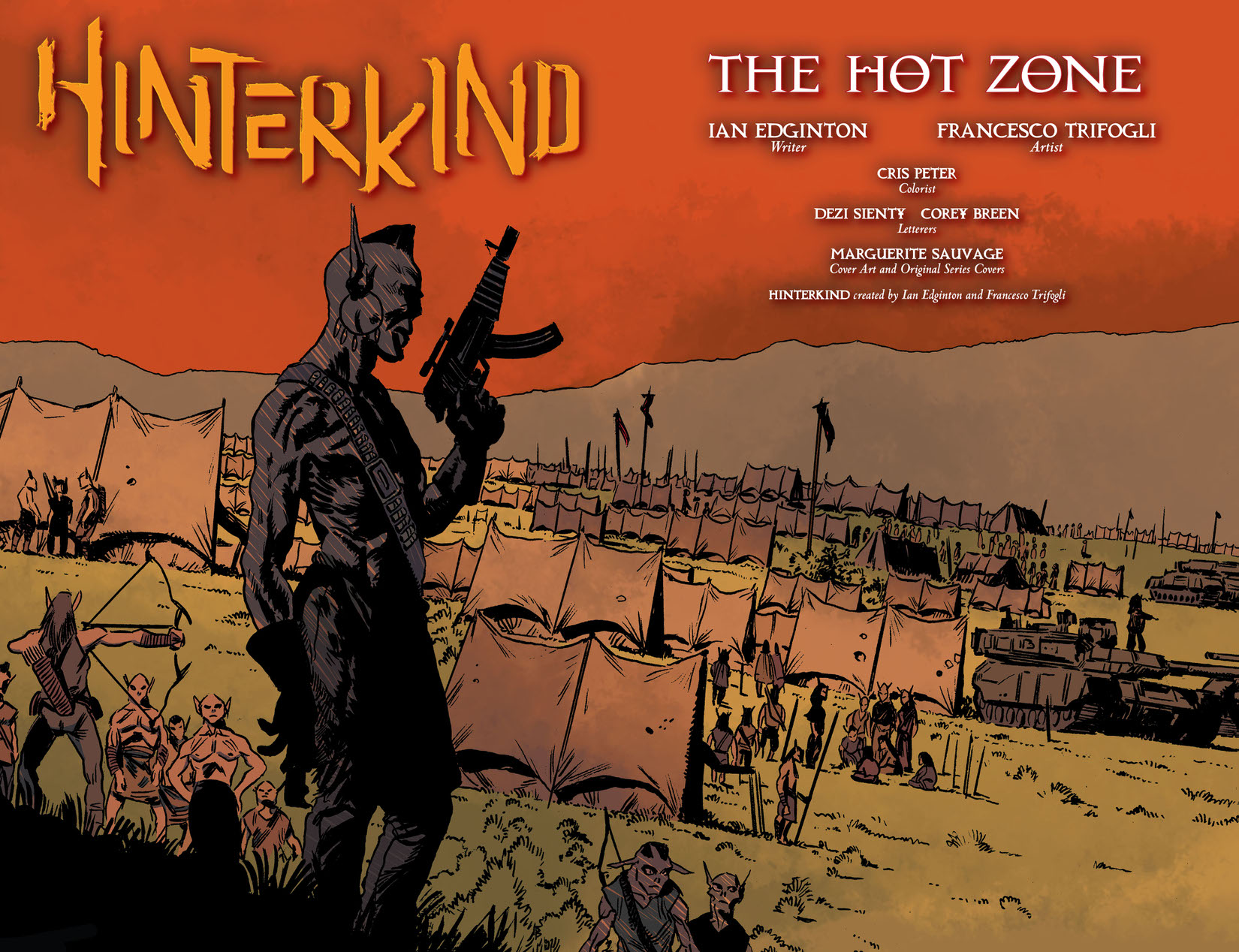 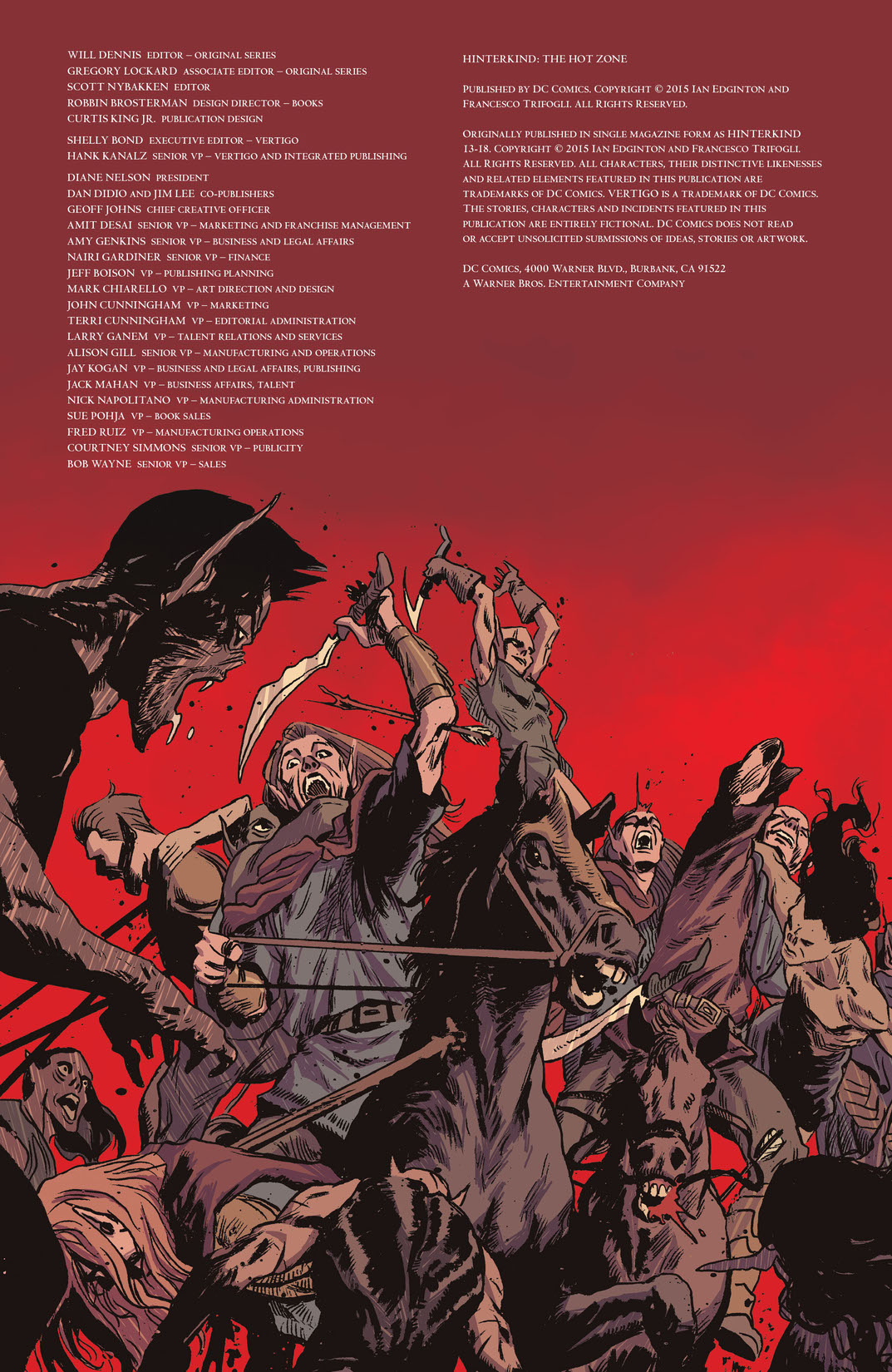 The Blight spread around the world like wildfire, reducing the human race to ashes. In its aftermath, the Earth was ripe for the picking - and the Hinterkind stepped out from the shadows of myth and legend to reap the harvest. But where did this global scourge originally come from? Now the secret of the Blight is finally revealed, as our tale flashes back to a time just before the infection began and then forward to the world as it now is - an era on the cusp of a great war between the regal Sidhe, the brutal Skinlings, and the vicious Vampire Nation. As betrayals and bodies pile up on all sides, a handful of heroes and rogues seek to harness the ultimate weapon - a force that will either stop the bloodshed or destroy everyone that remains! Collecting issues #13-18 of the hit Vertigo series, HINTERKIND VOL. 3: THE HOT ZONE presents the stunning conclusion to Ian Edgington and Francesco Trifolgi’s fascinating fantasy epic.