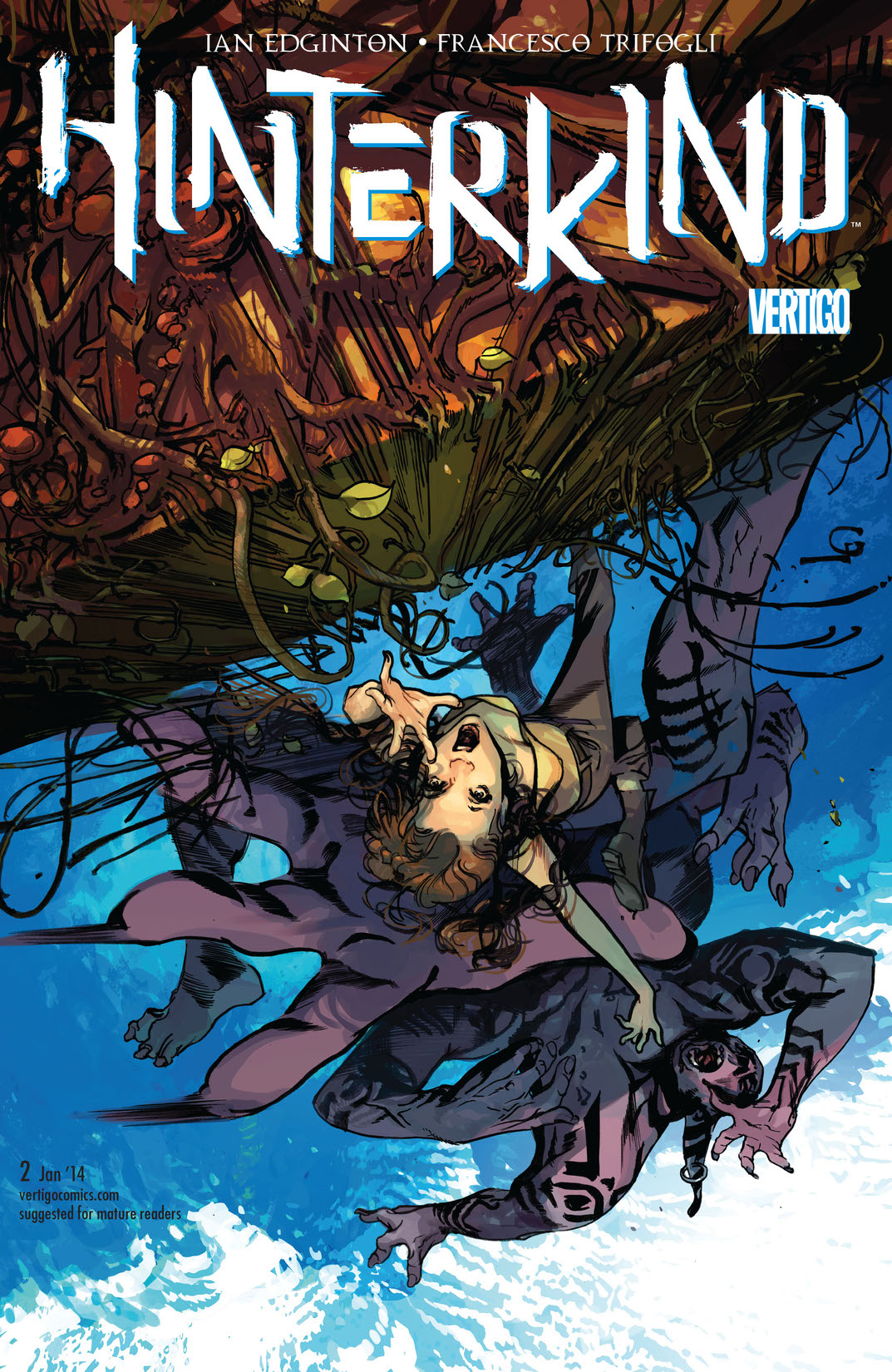 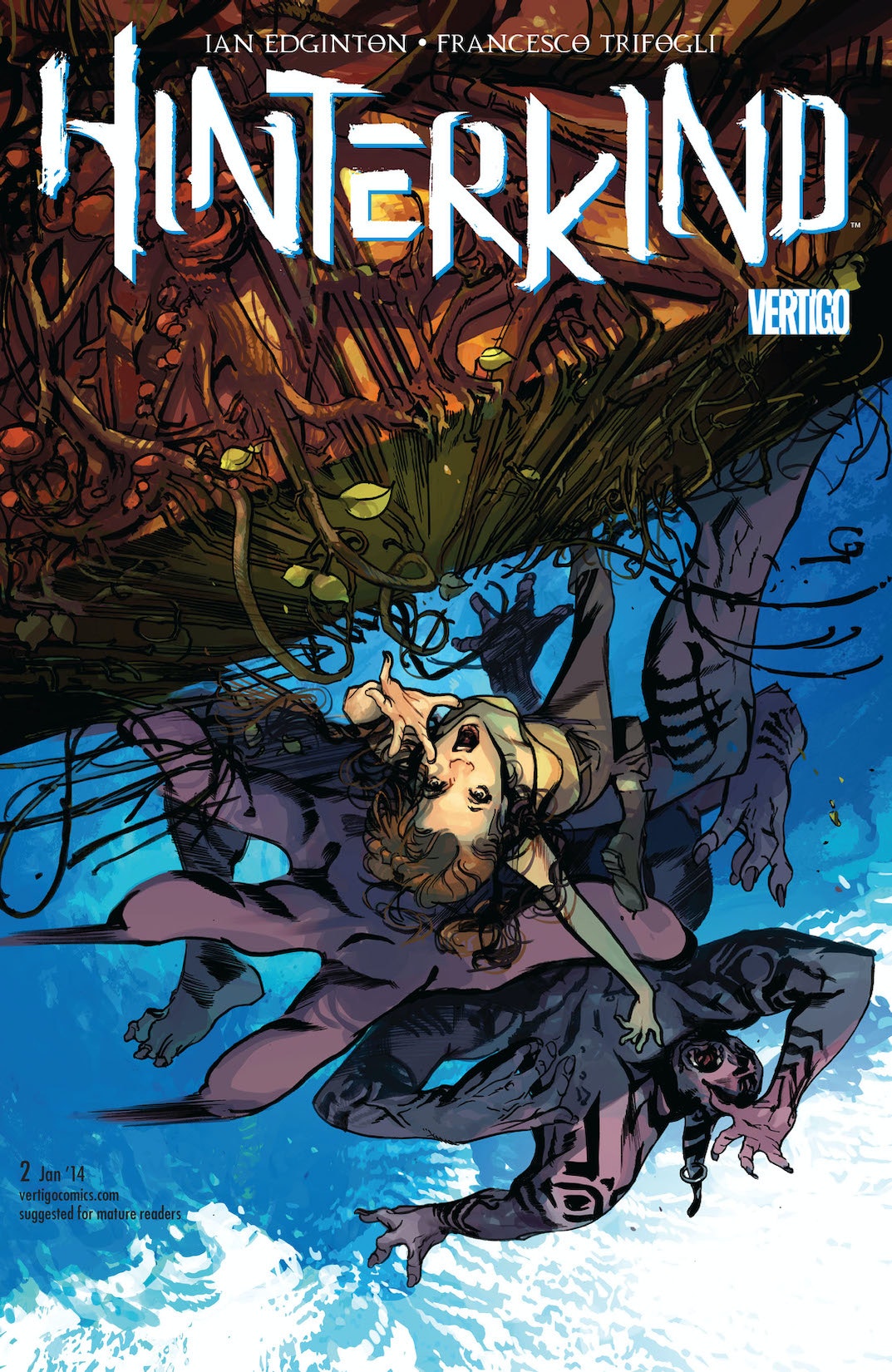 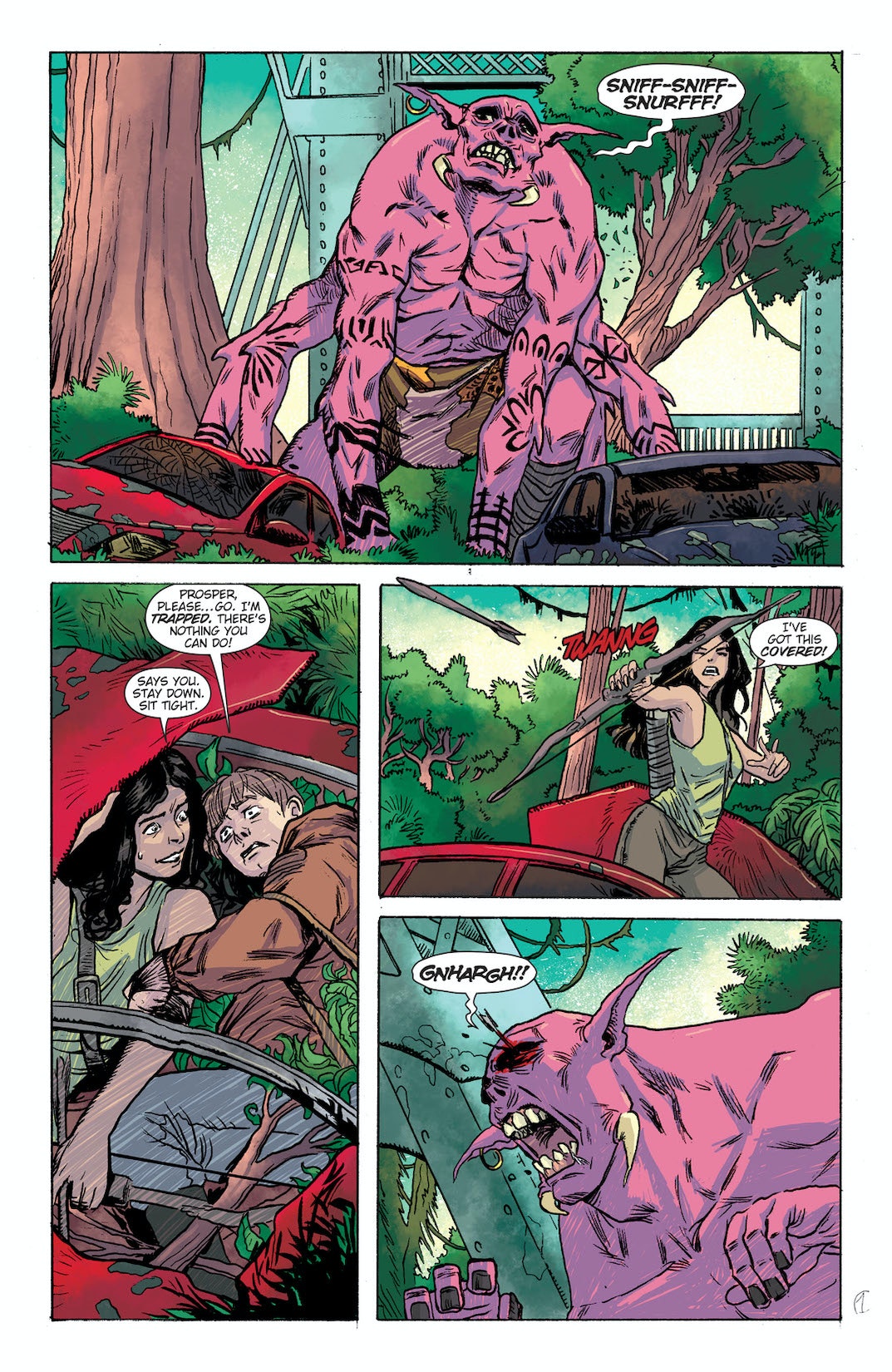 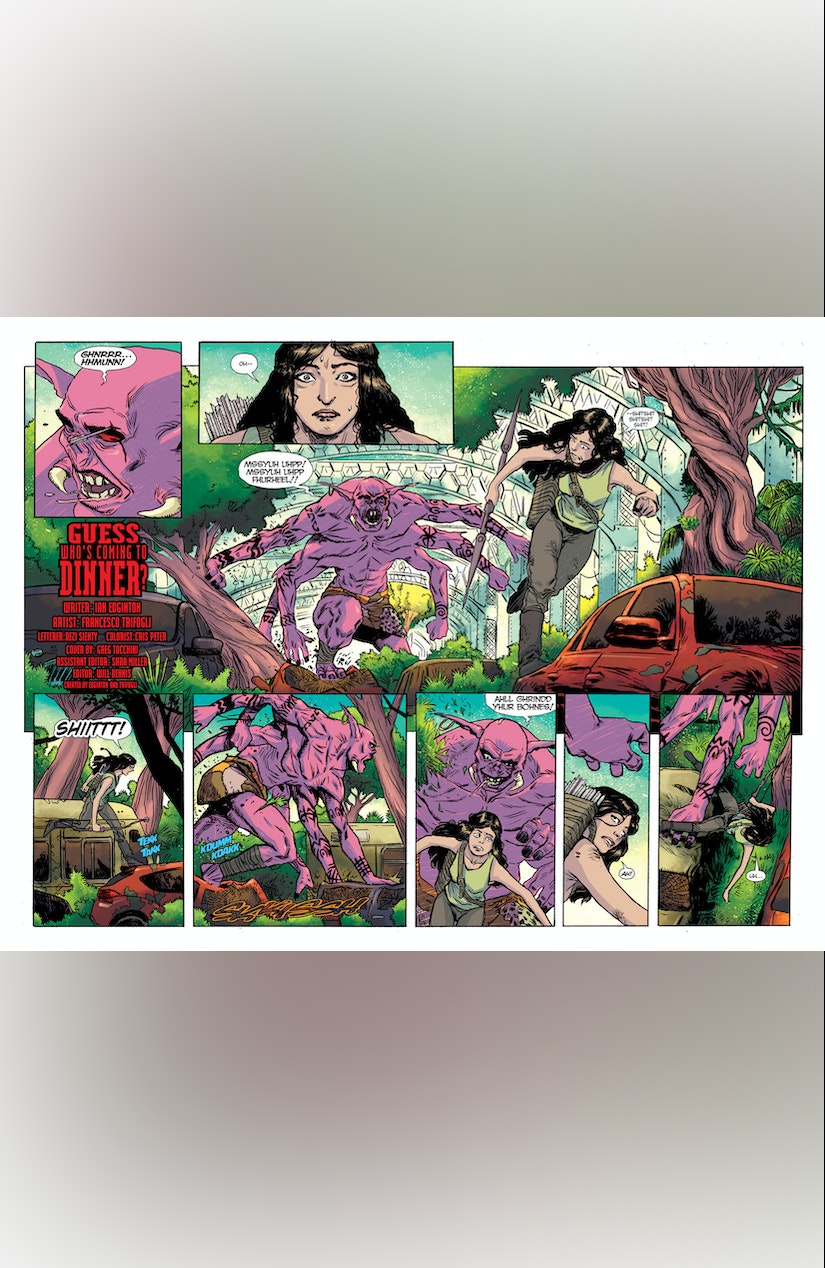 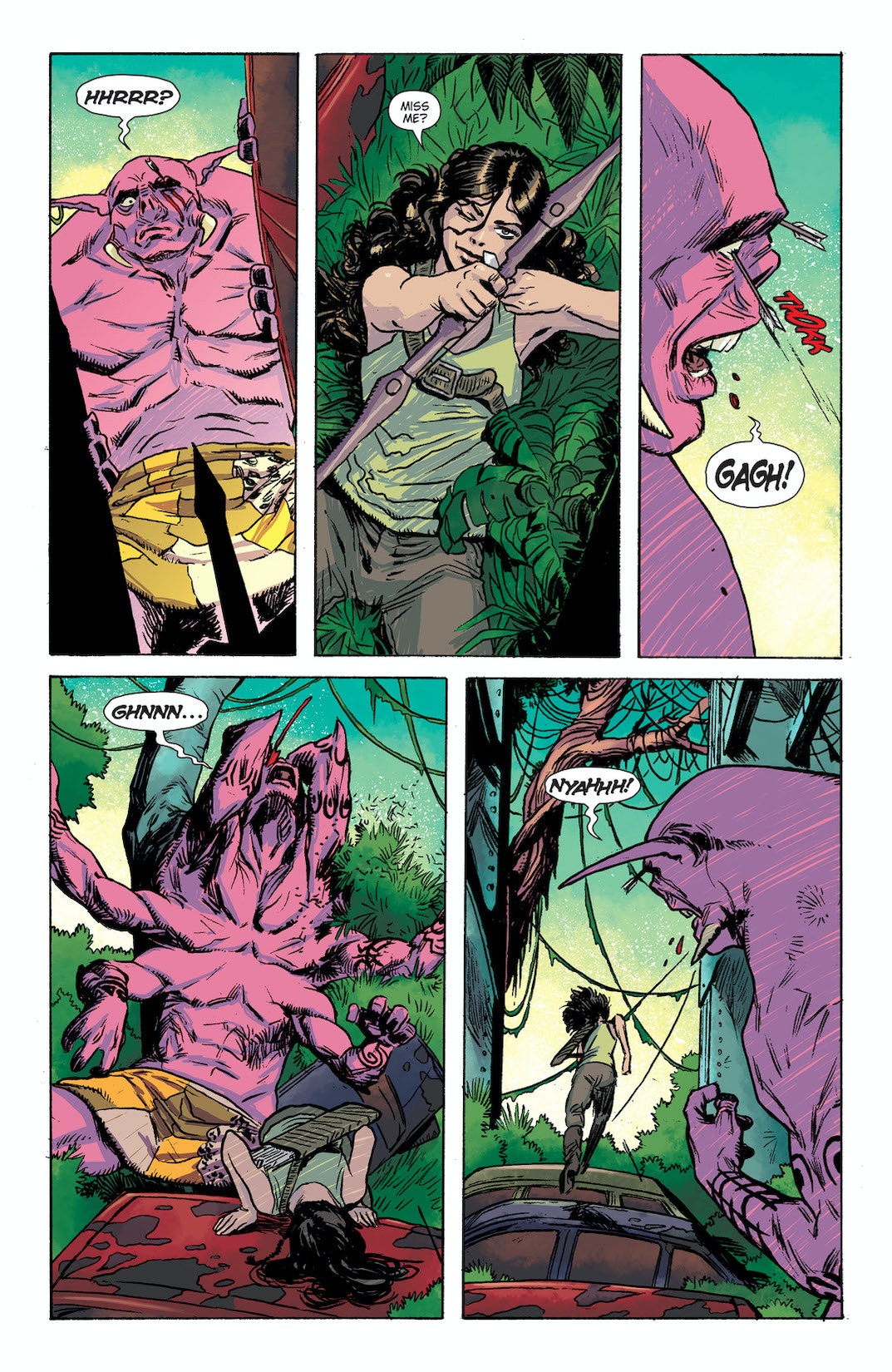 Having left the sanctuary of their Central Park village, Prosper and Angus find 'the wild' lives up to its name as they run for their lives from the cannibal troll who lives under the Queensboro bridge. Meanwhile, on the West Coast, the Queen of the Sidhe, the first family of the fair folk discovers her daughter Tersia has more than a passing interest in her crown. When you're near immortal and almost ageless, advancement via assassination is the only way to get ahead.