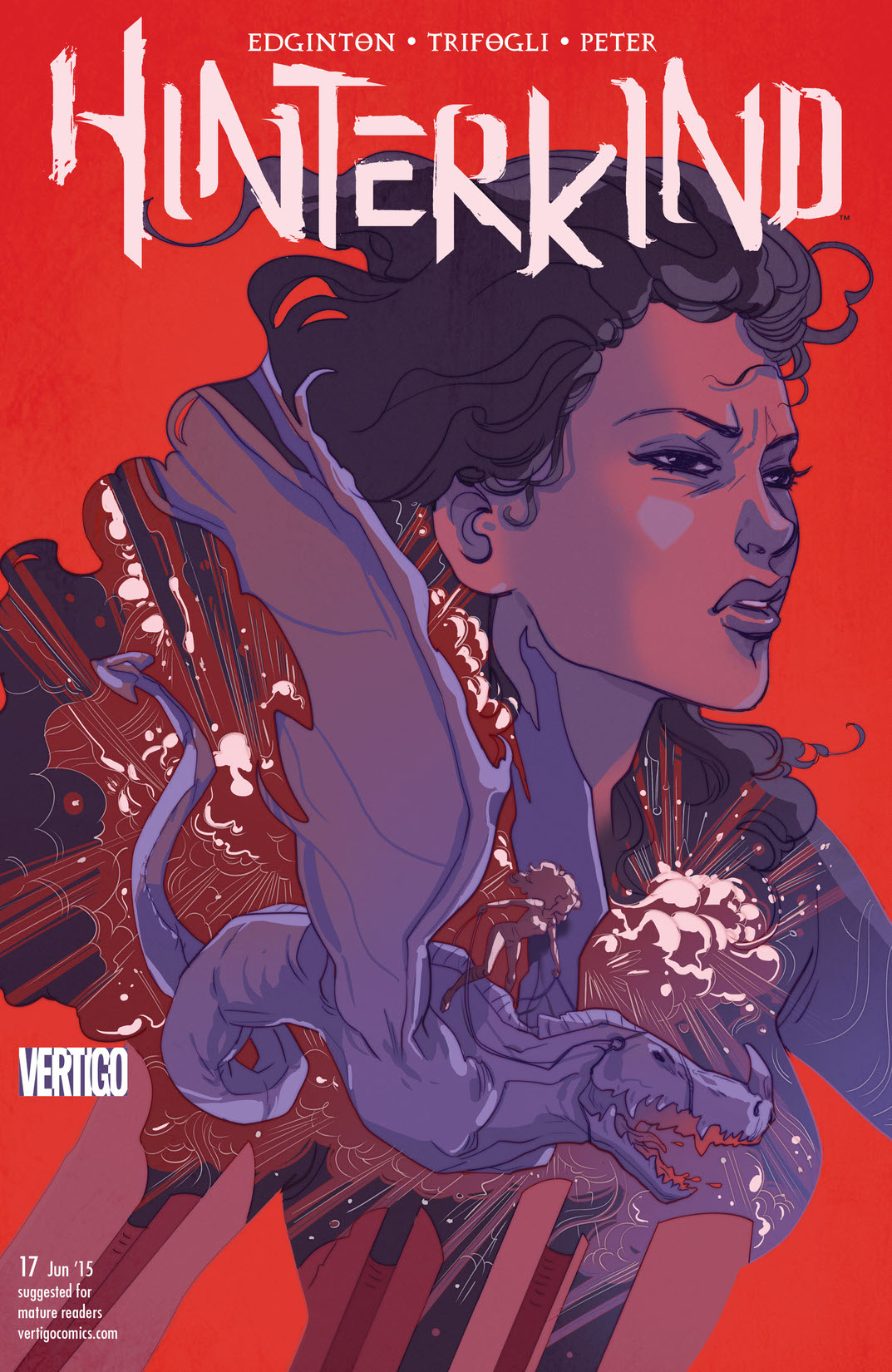 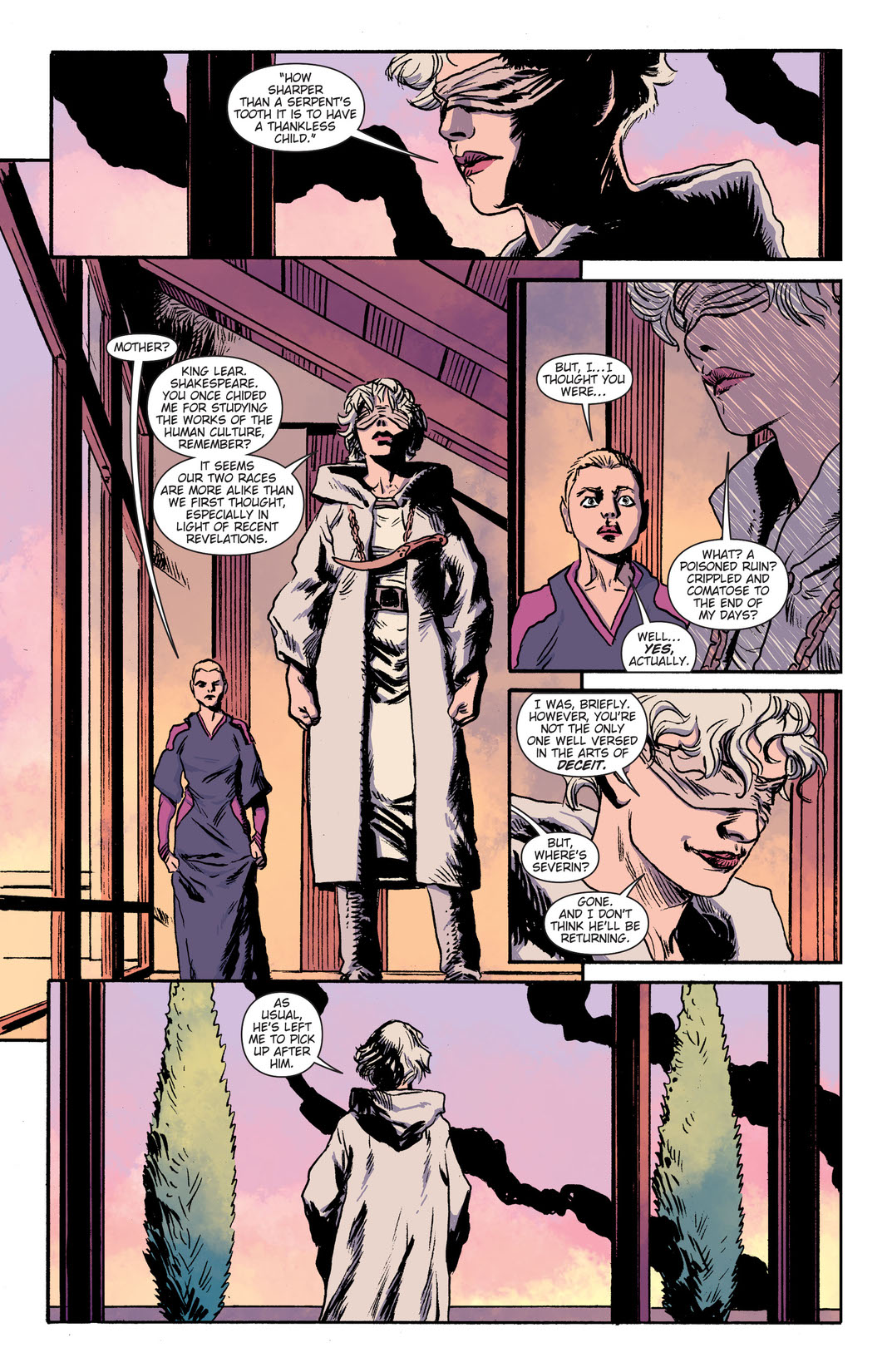 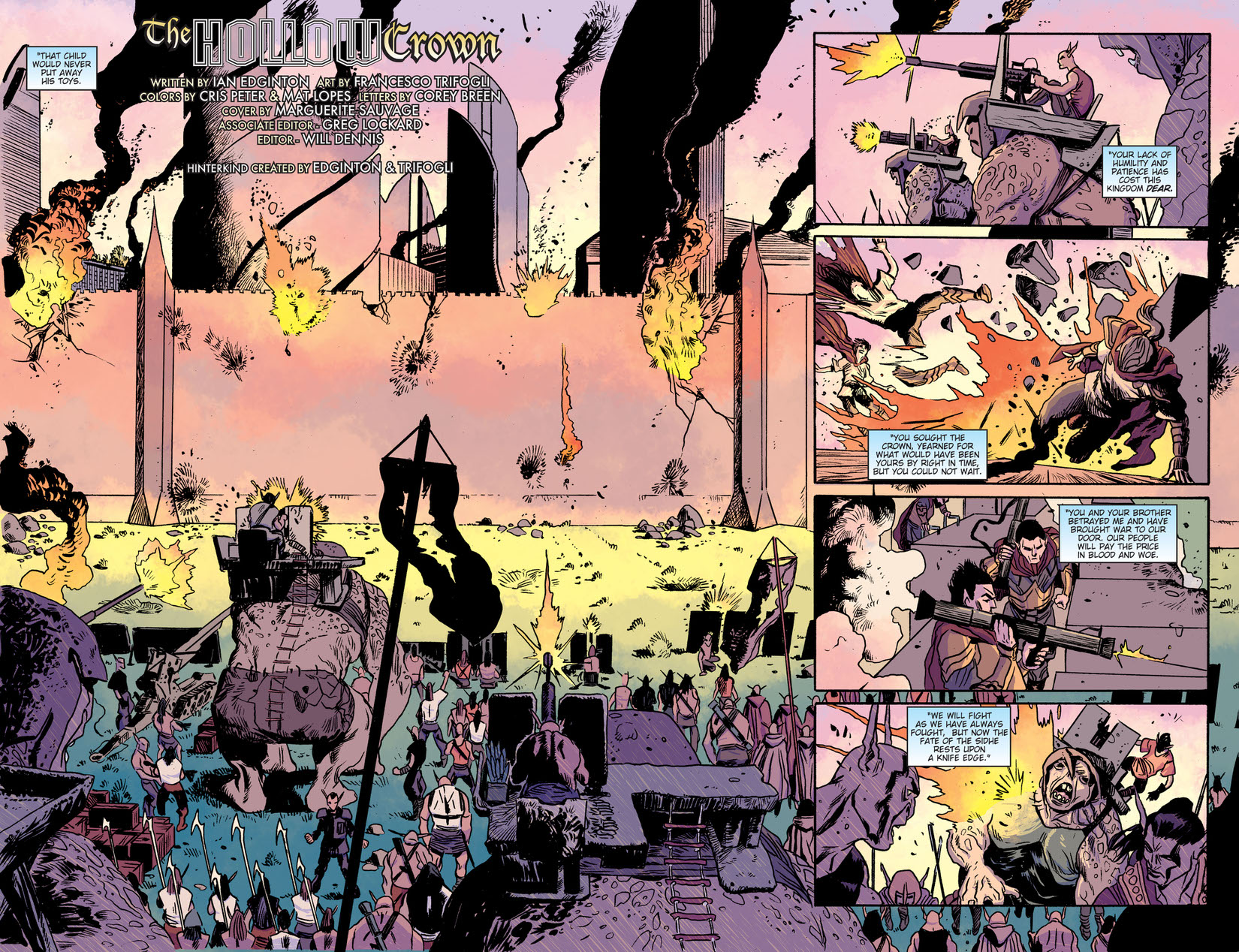 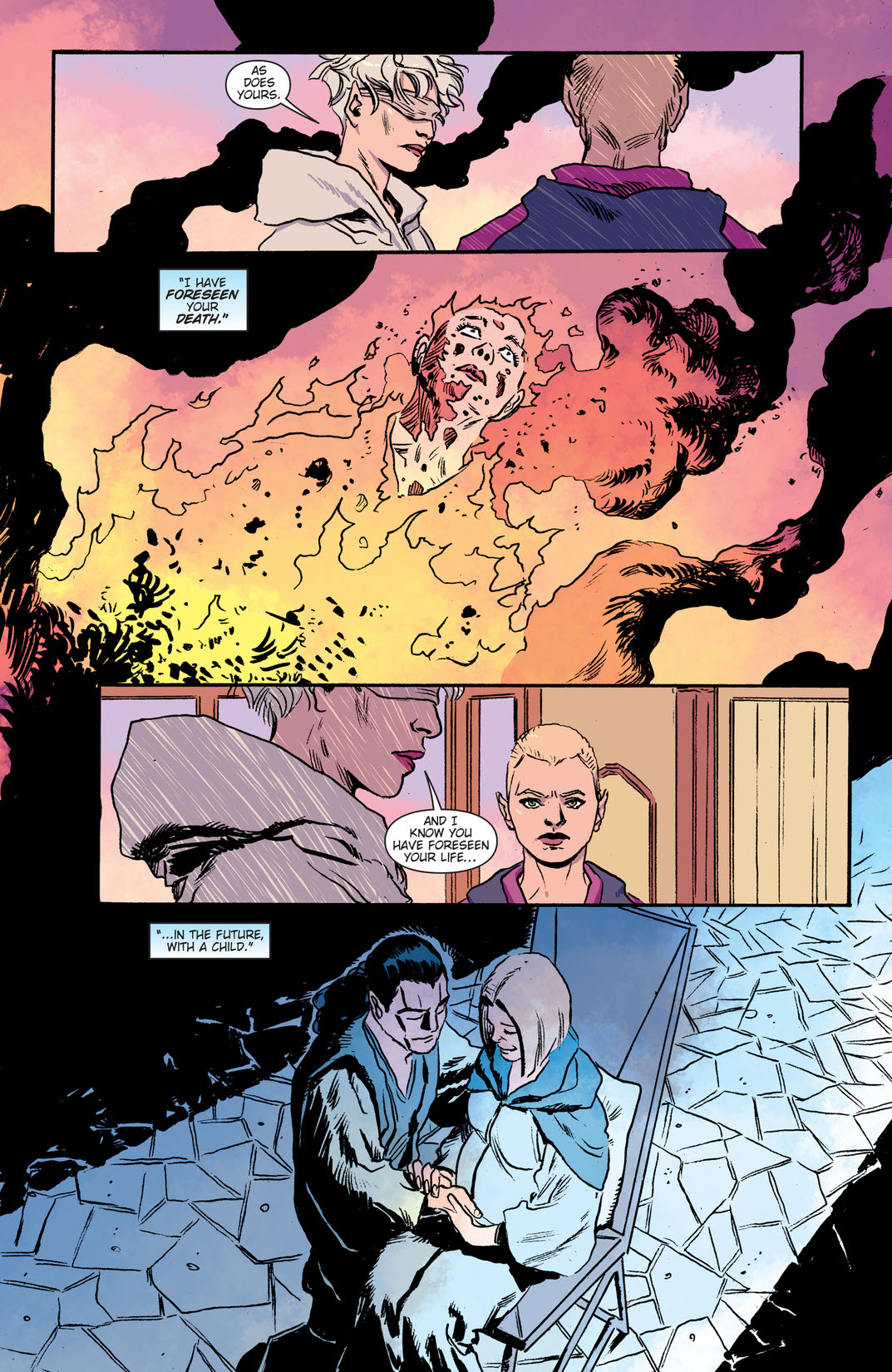 The West Coast burns as the Psamira and her Skinling army bring war to the Sidhe. With the Silver City under siege, it falls to the seer Queen Telesche and her treacherous daughter Tersia to hold the line while John Hobb, Prosper Monday, and an unlikely band of compatriots seek an audience with a sleeping dragon, the Sidhe’s only salvation.