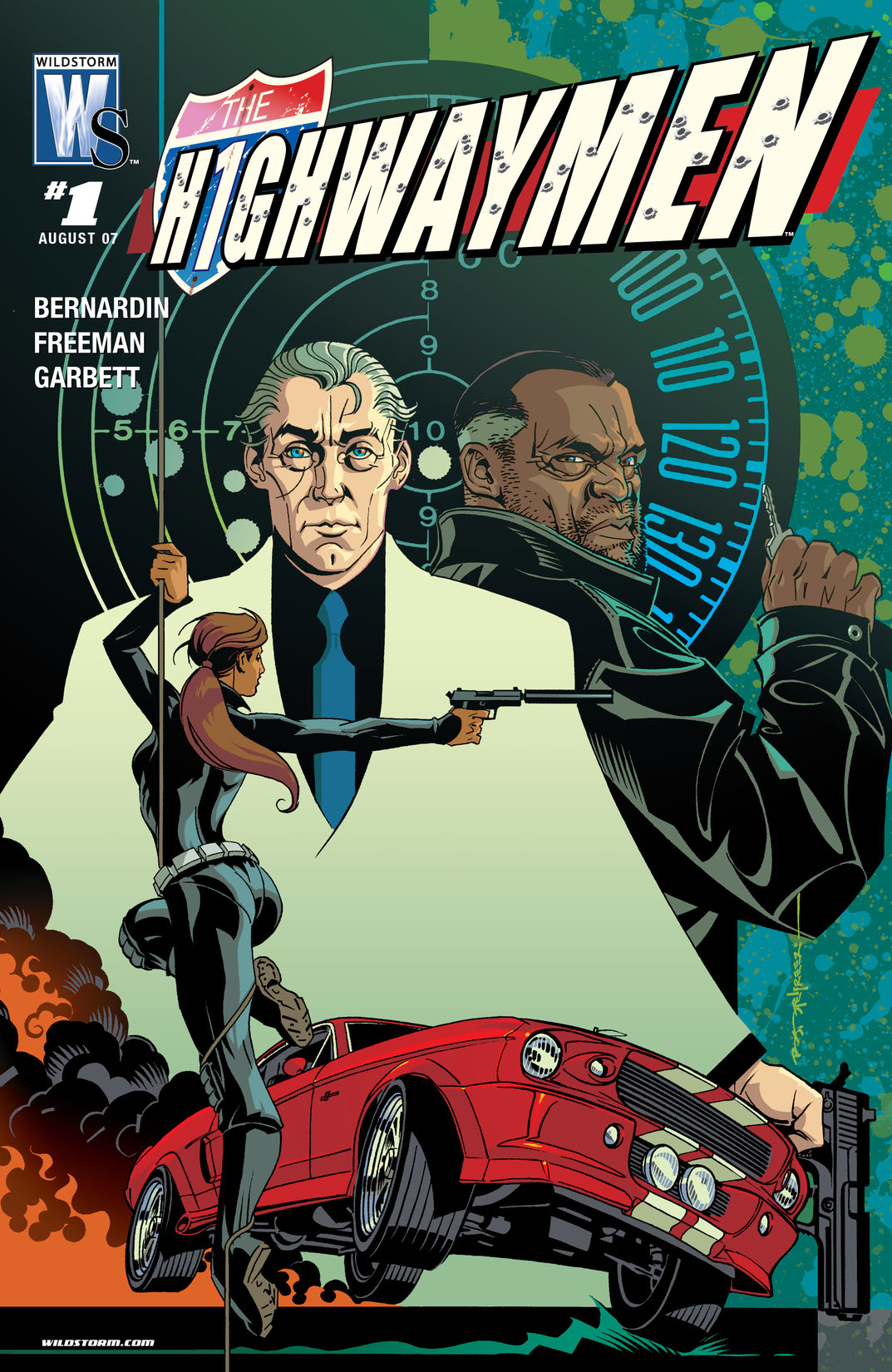 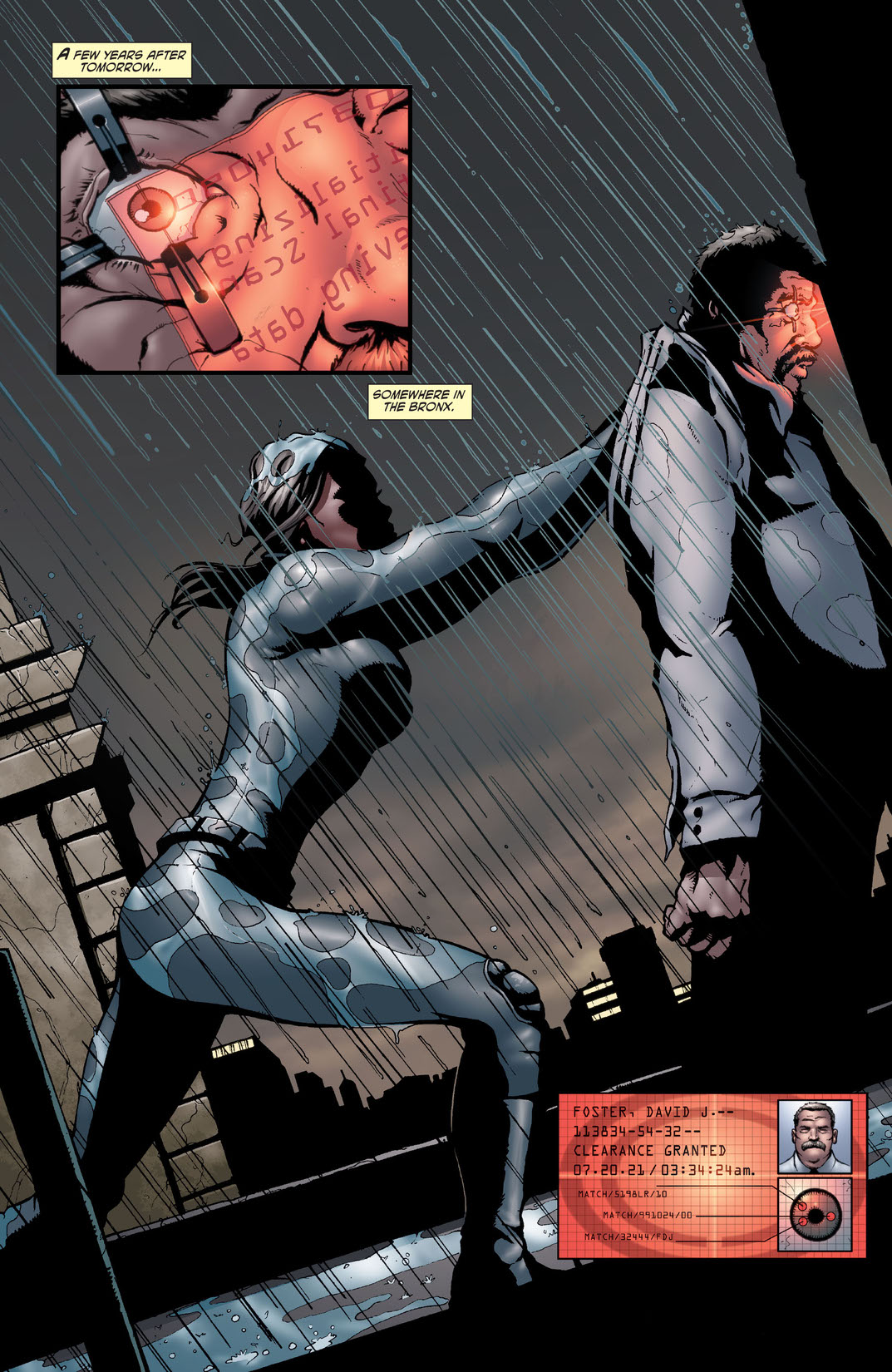 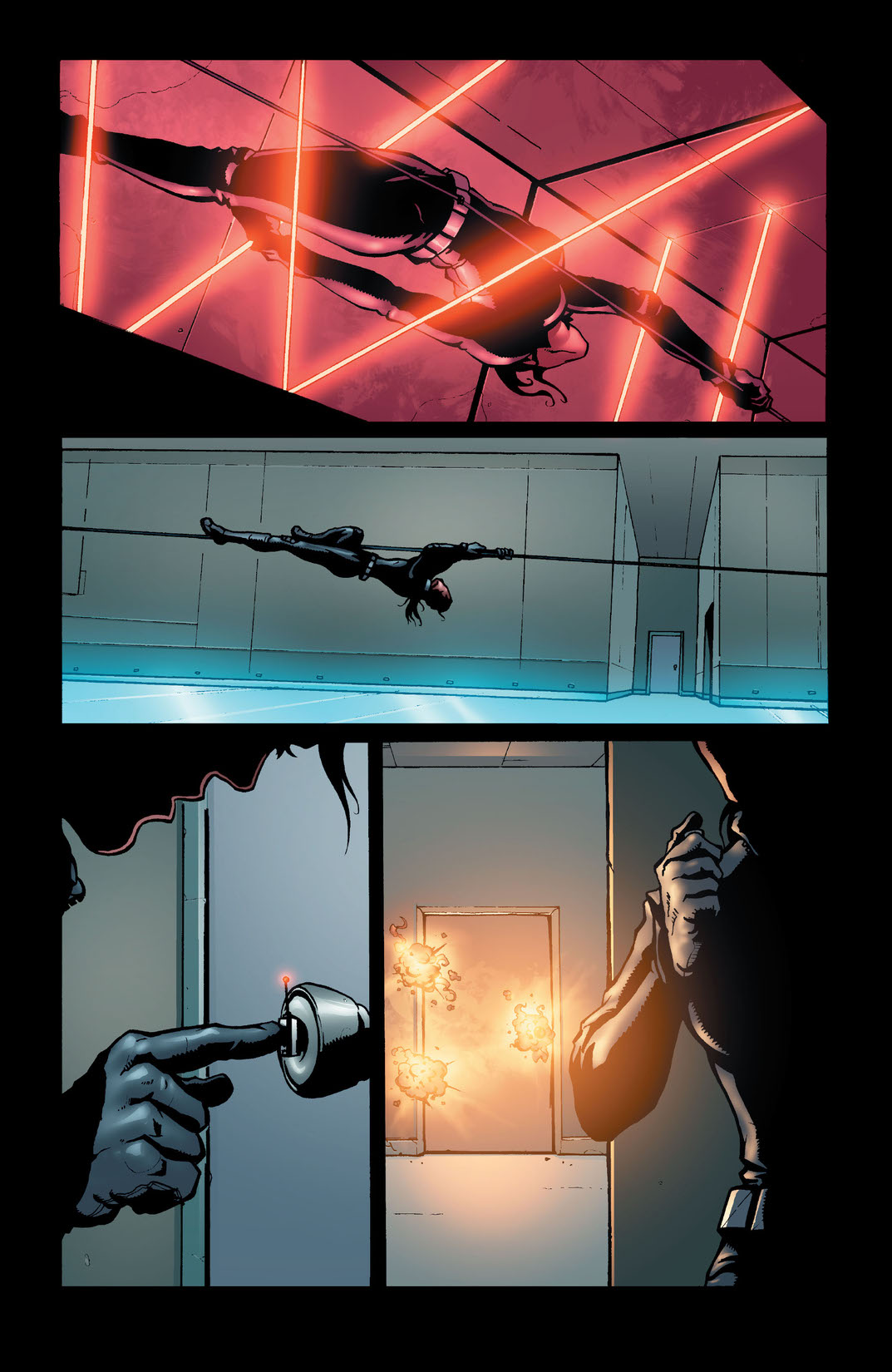 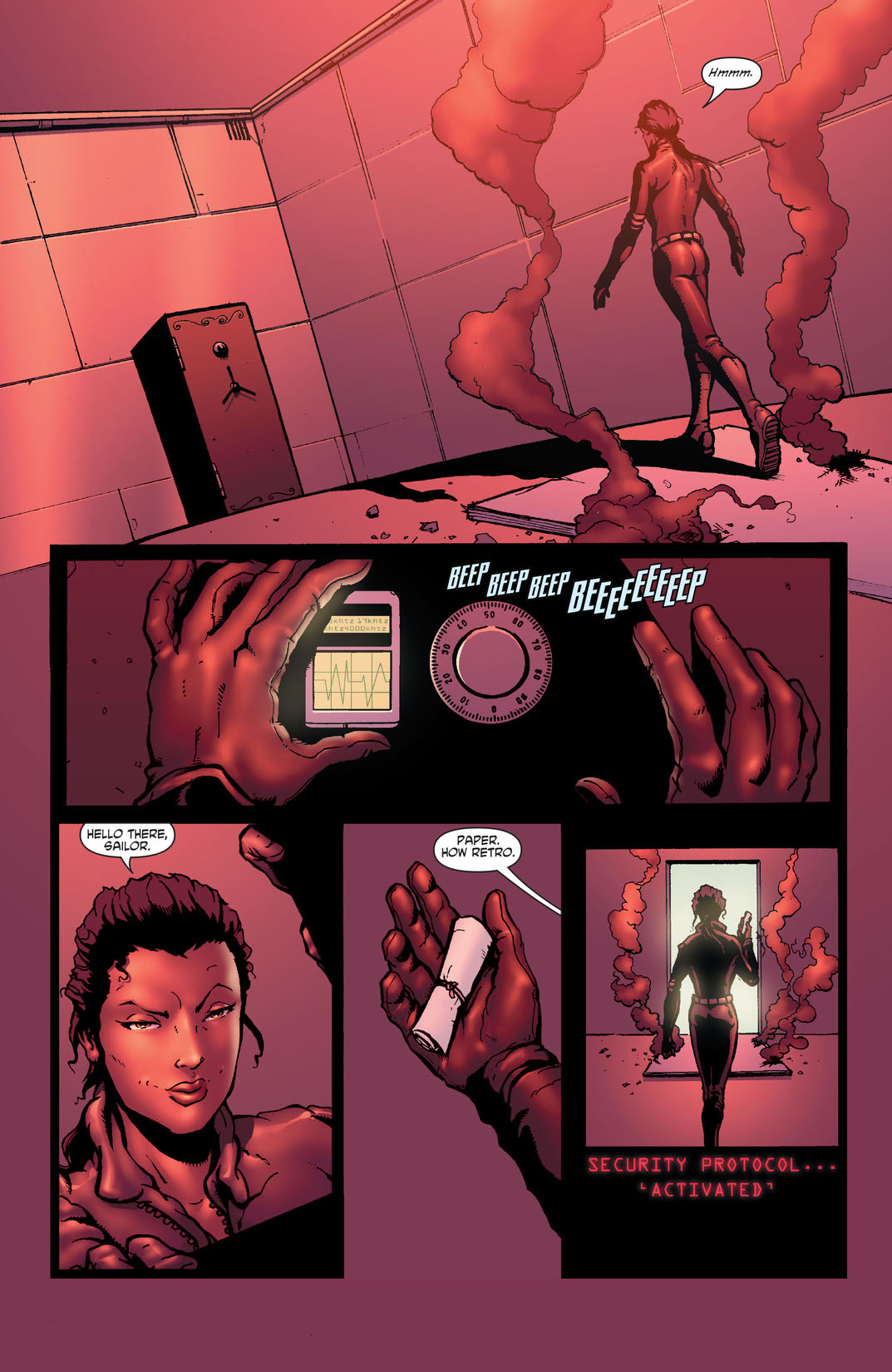 Two men. One drives, the other shoots. In their prime, they were the Highwaymen: a special breed of couriers capable of ferrying anything, anywhere, anytime. But that was long ago. Now Able 'Speed' Monroe and Alistair McQueen are a little worse for wear, almost obsolete...until they are called out of retirement and must cross the river of bad blood between them to deliver some very dangerous cargo for a dead President. If only they knew what it was—and why everyone else wants to kill them for it.