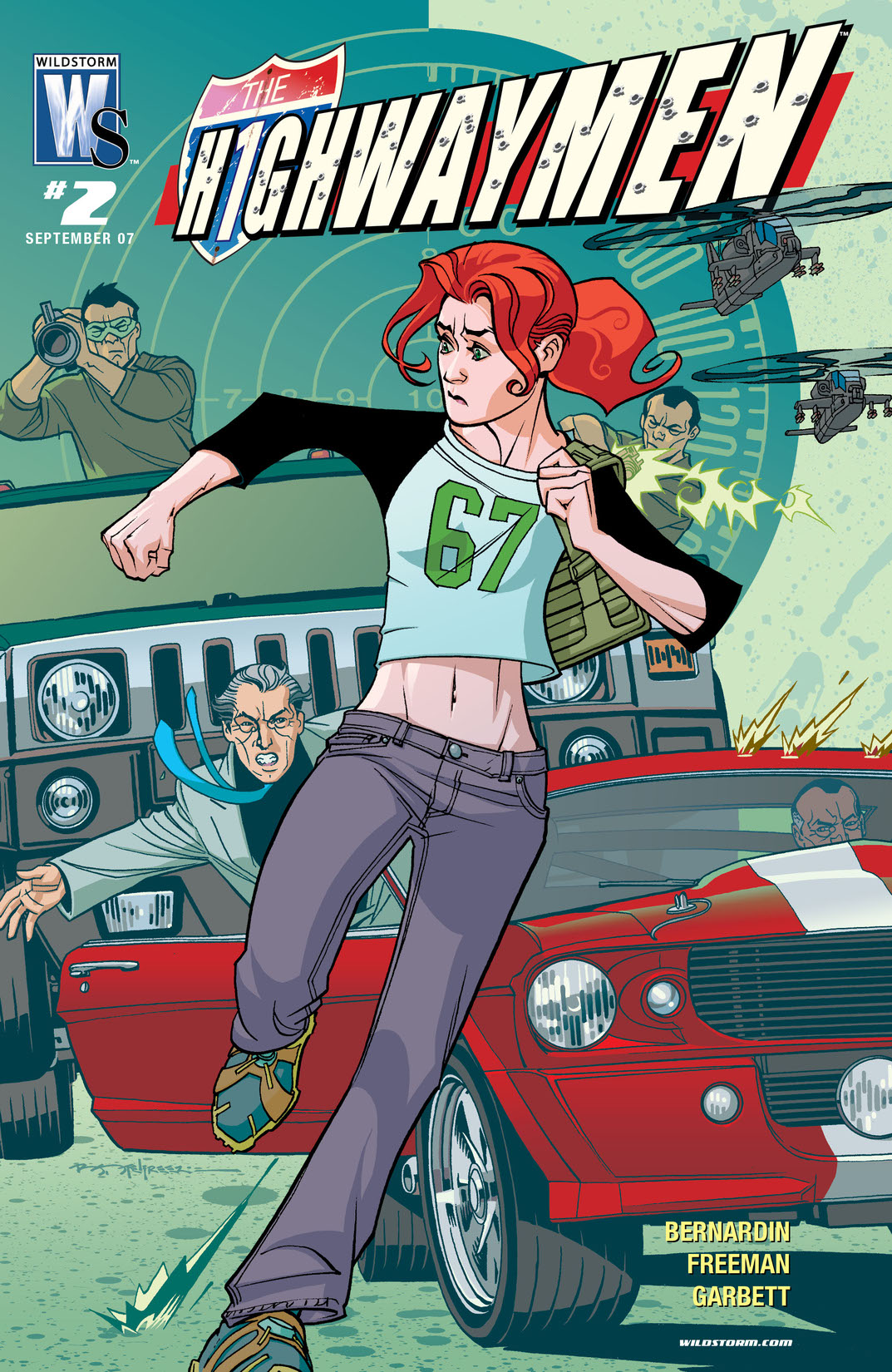 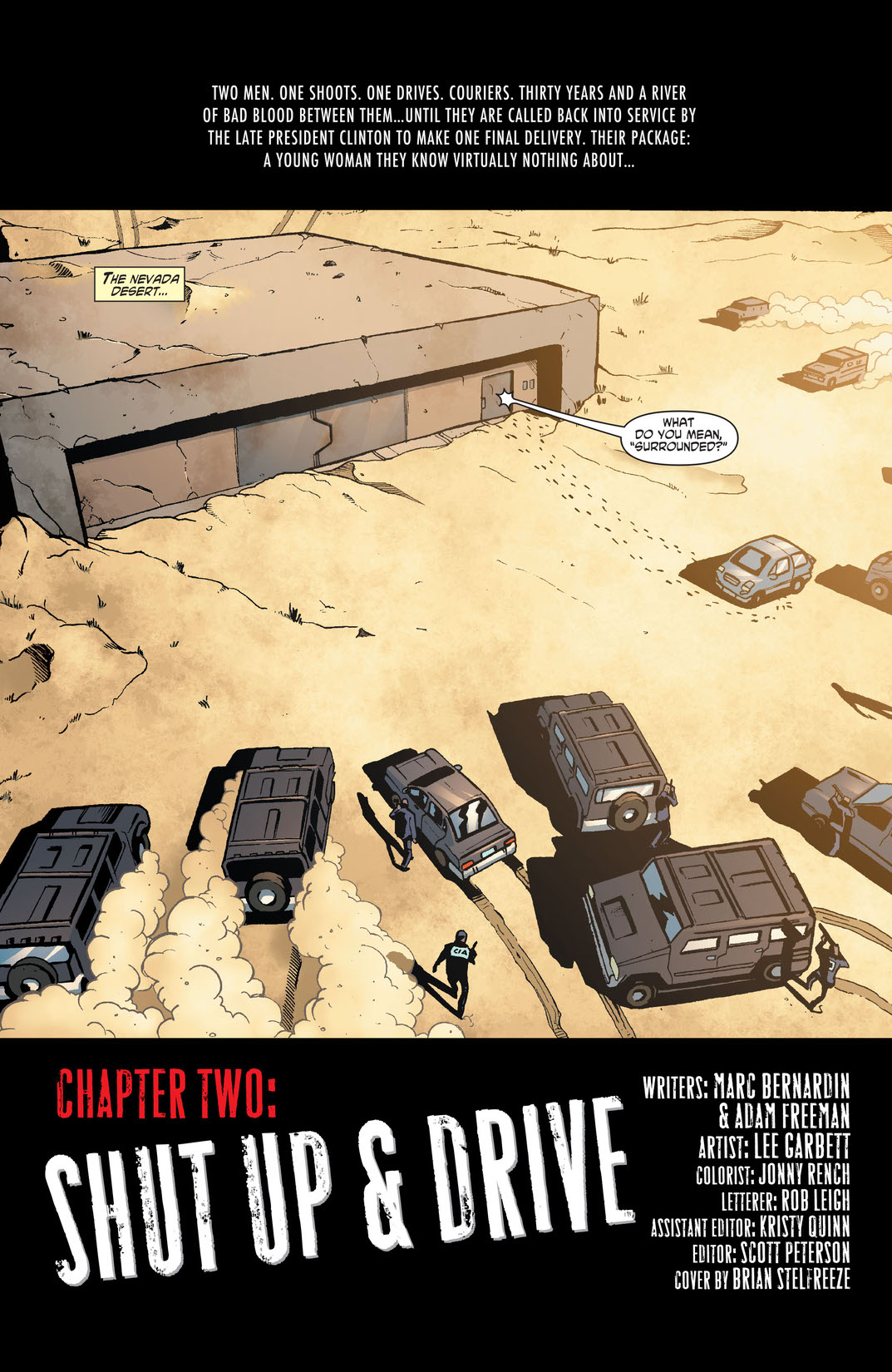 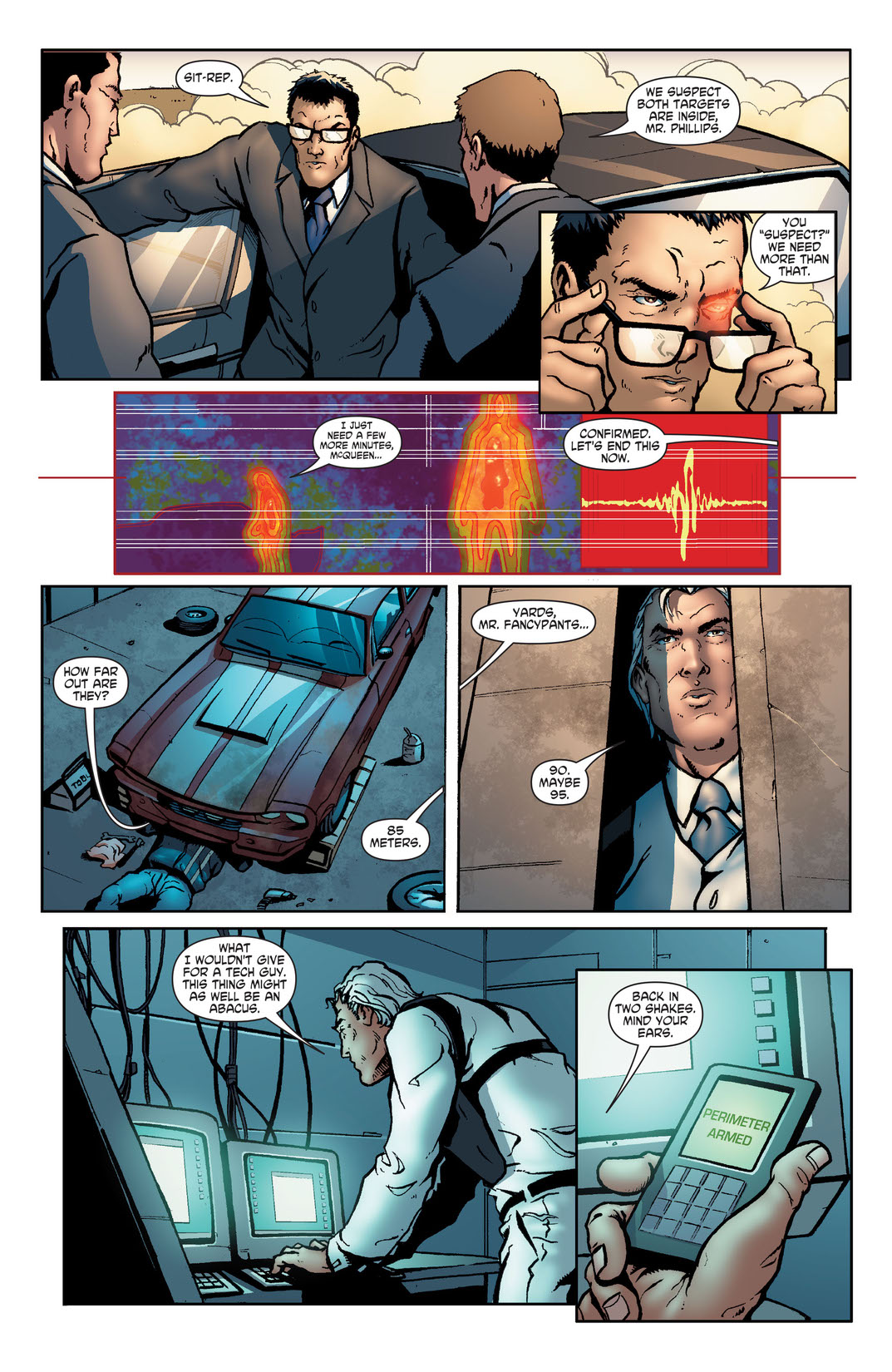 The explosive miniseries continues as the Highwaymen, after surviving an ambush at their secret desert HQ, head south of the border to retrieve the package they were hired to transport: a college co-ed named Grace Anderson. But what's so special about her that this pair of retired couriers is willing to face off against biologically enhanced CIA agents and the entire Tijuana police force?