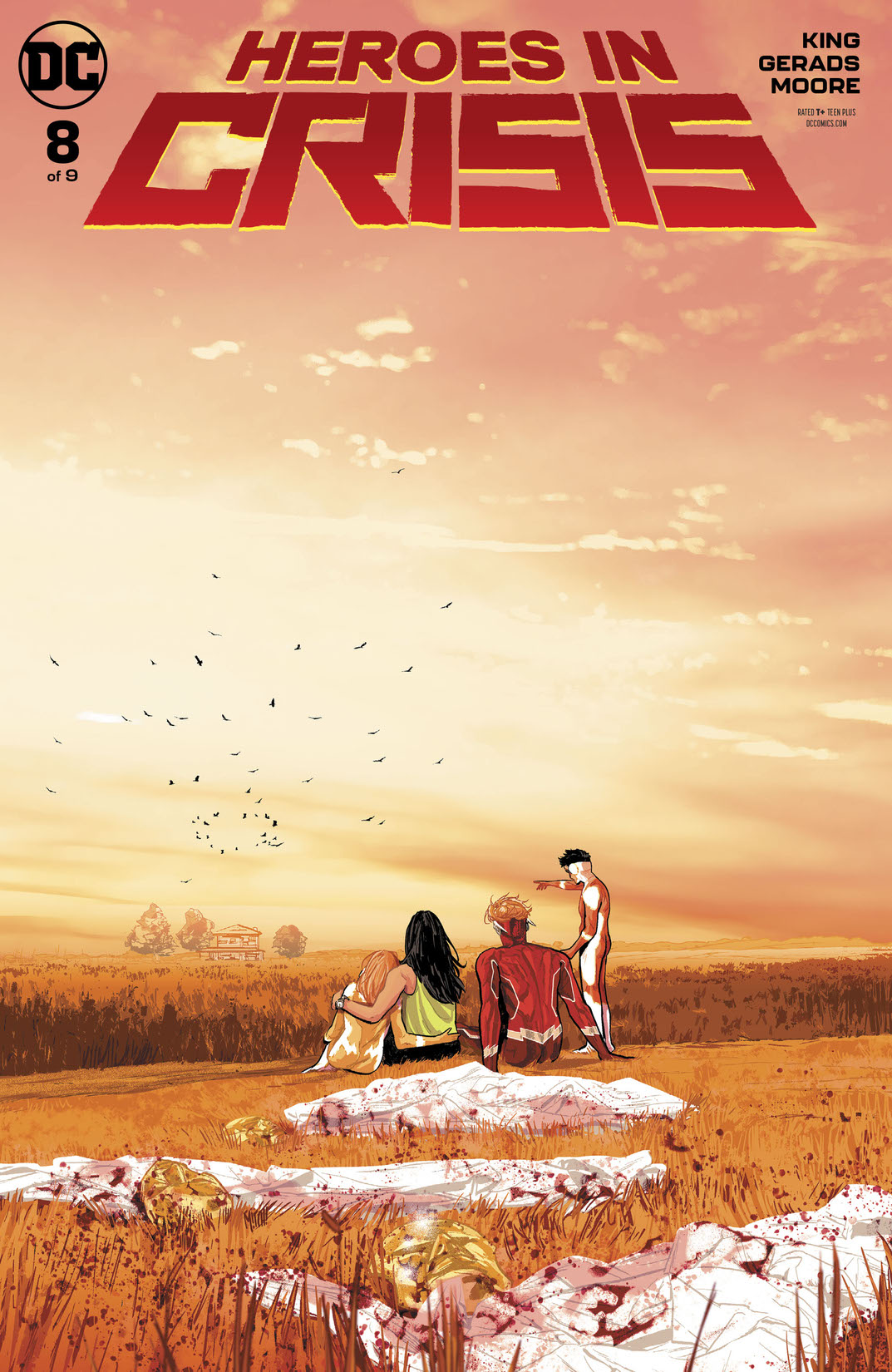 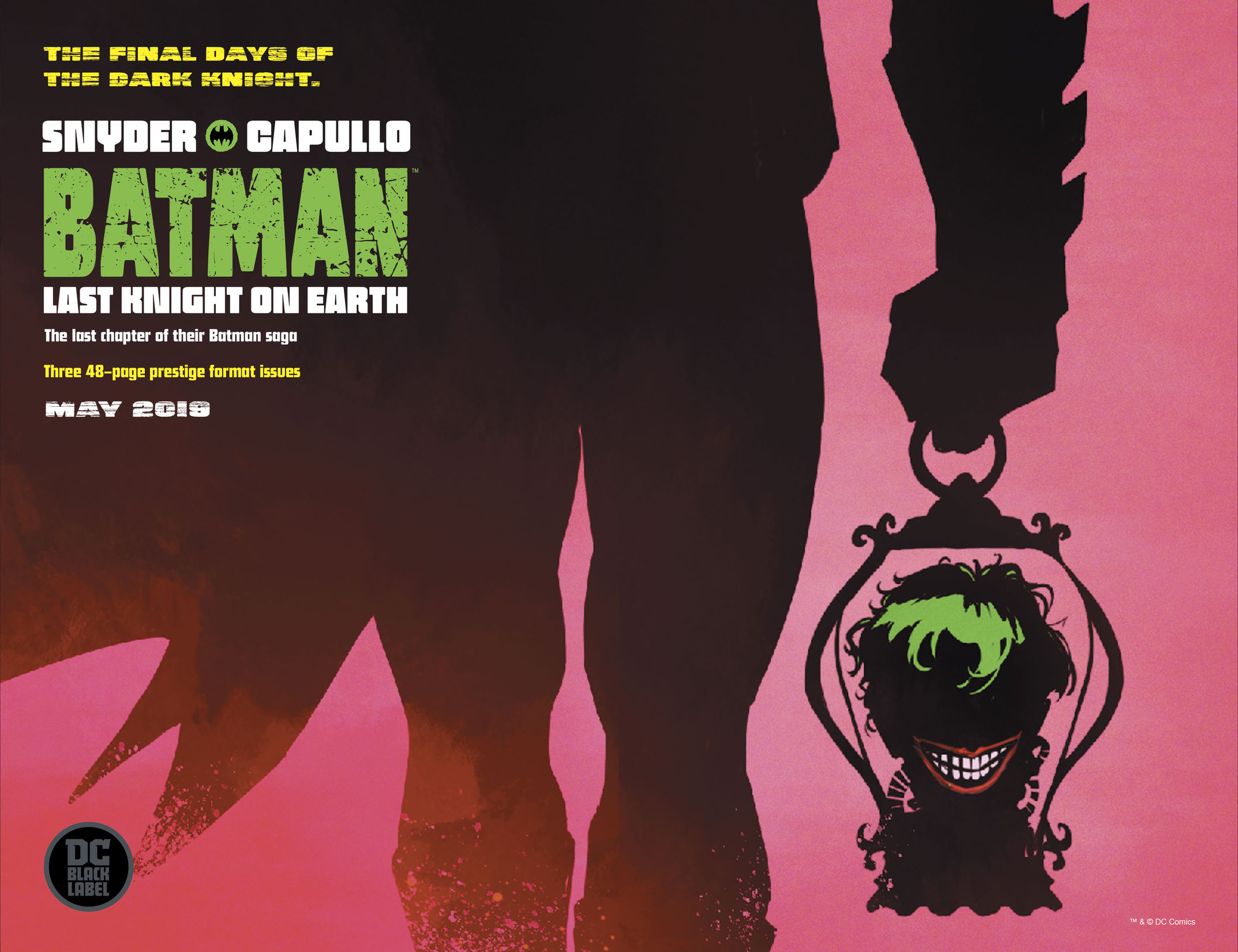 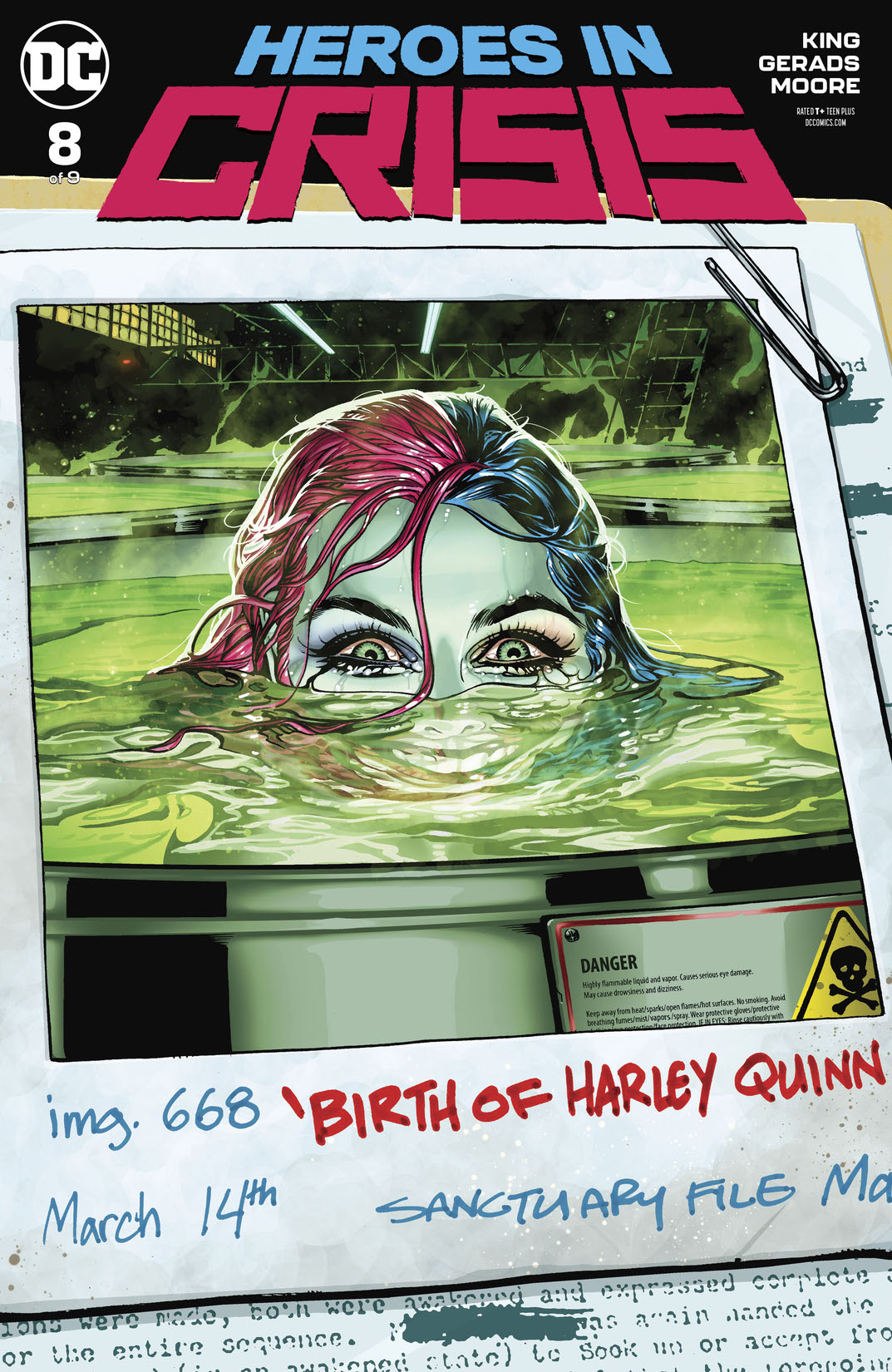 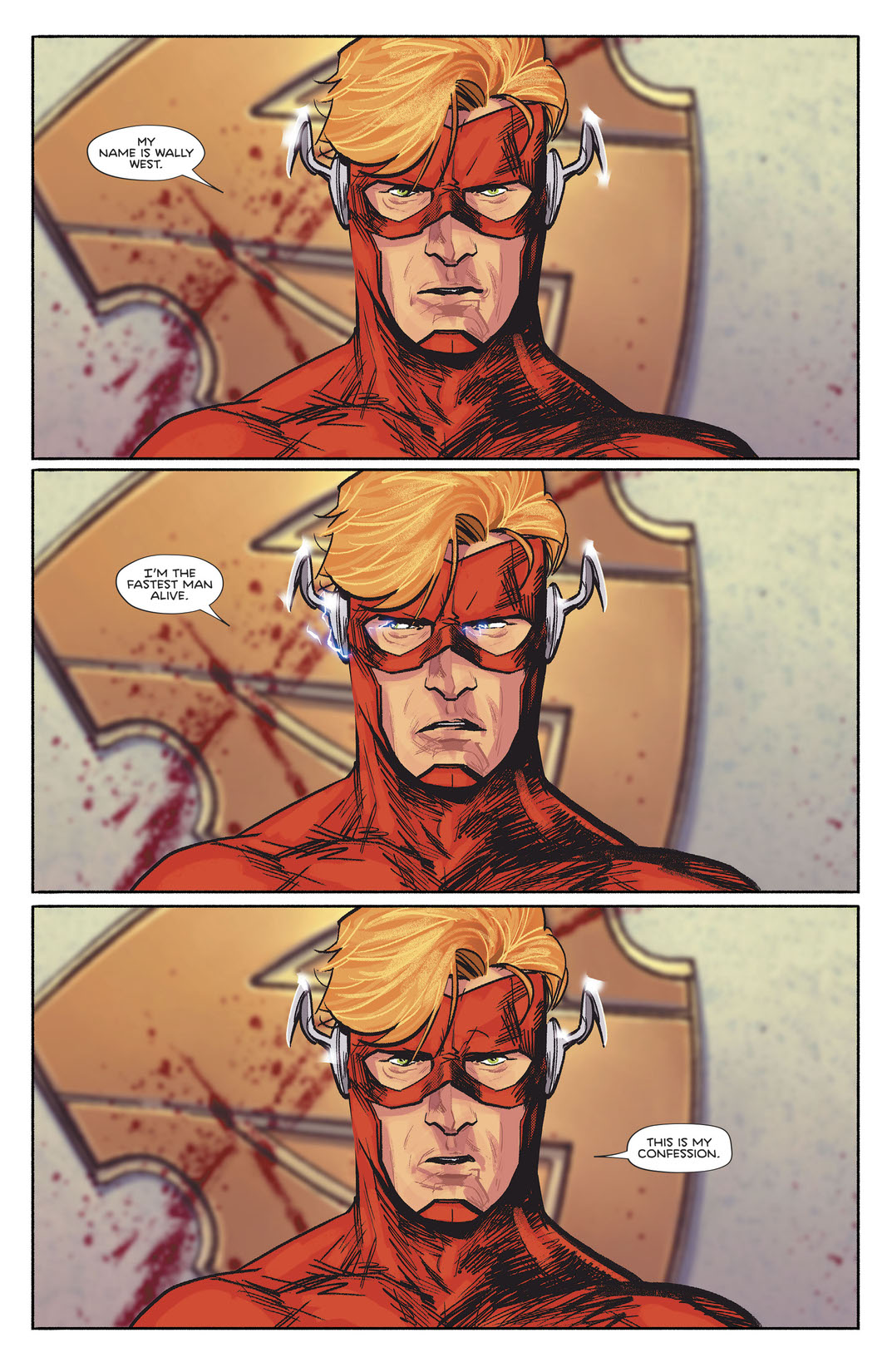 You’ve seen all the clues. You’ve heard the testimony and eavesdropped on the secret confessions of the World’s Greatest Super Heroes. Now, with the killer revealed, it’s time to find out why. What could have driven a hero to the brink, to turn a savior into a murderer? Rifts will form between old allies, and the trinity of Wonder Woman, Superman and Batman will have their leadership challenged and will question their own judgment. Sanctuary has become something they never imagined…and it’s still potentially carrying on without them!