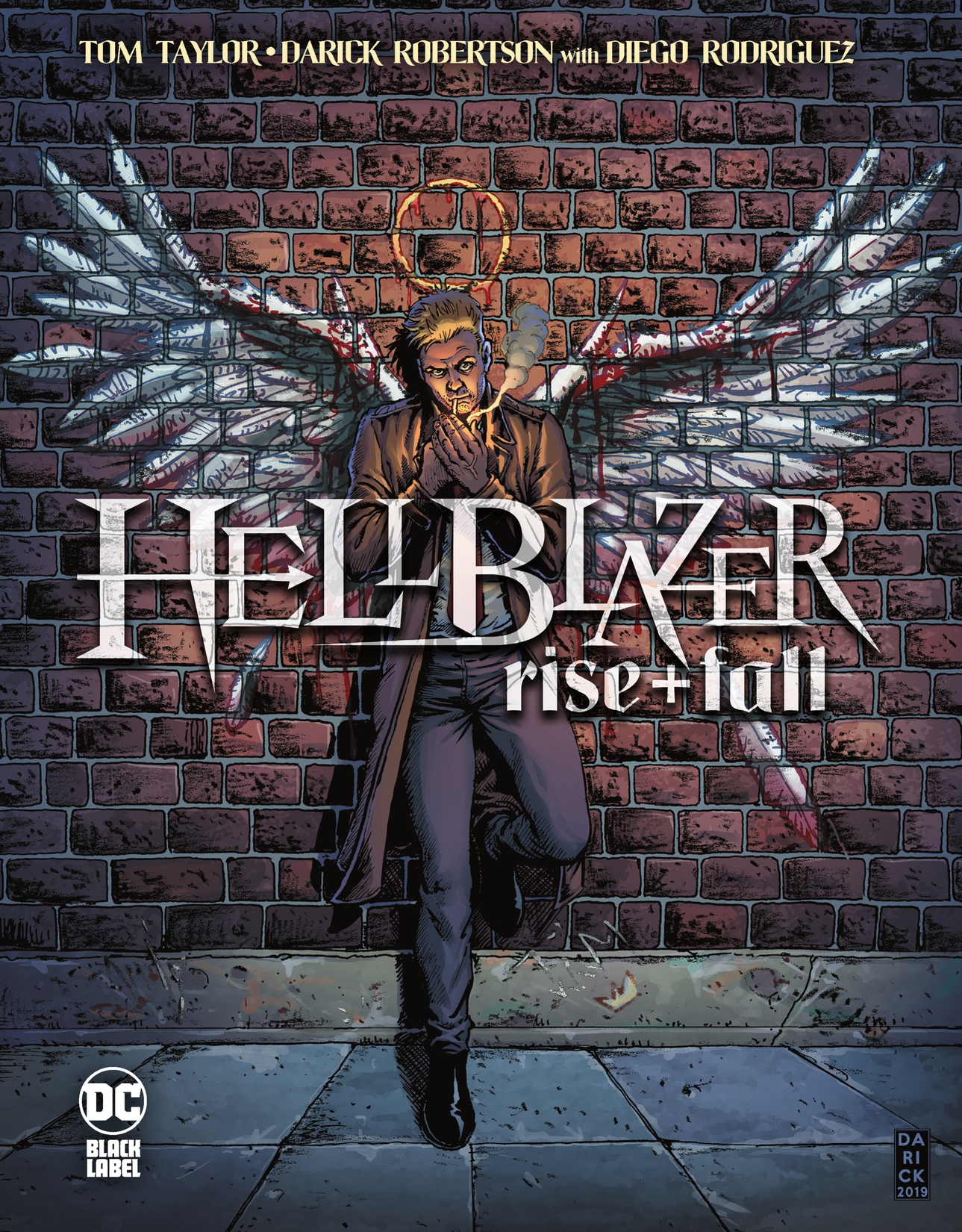 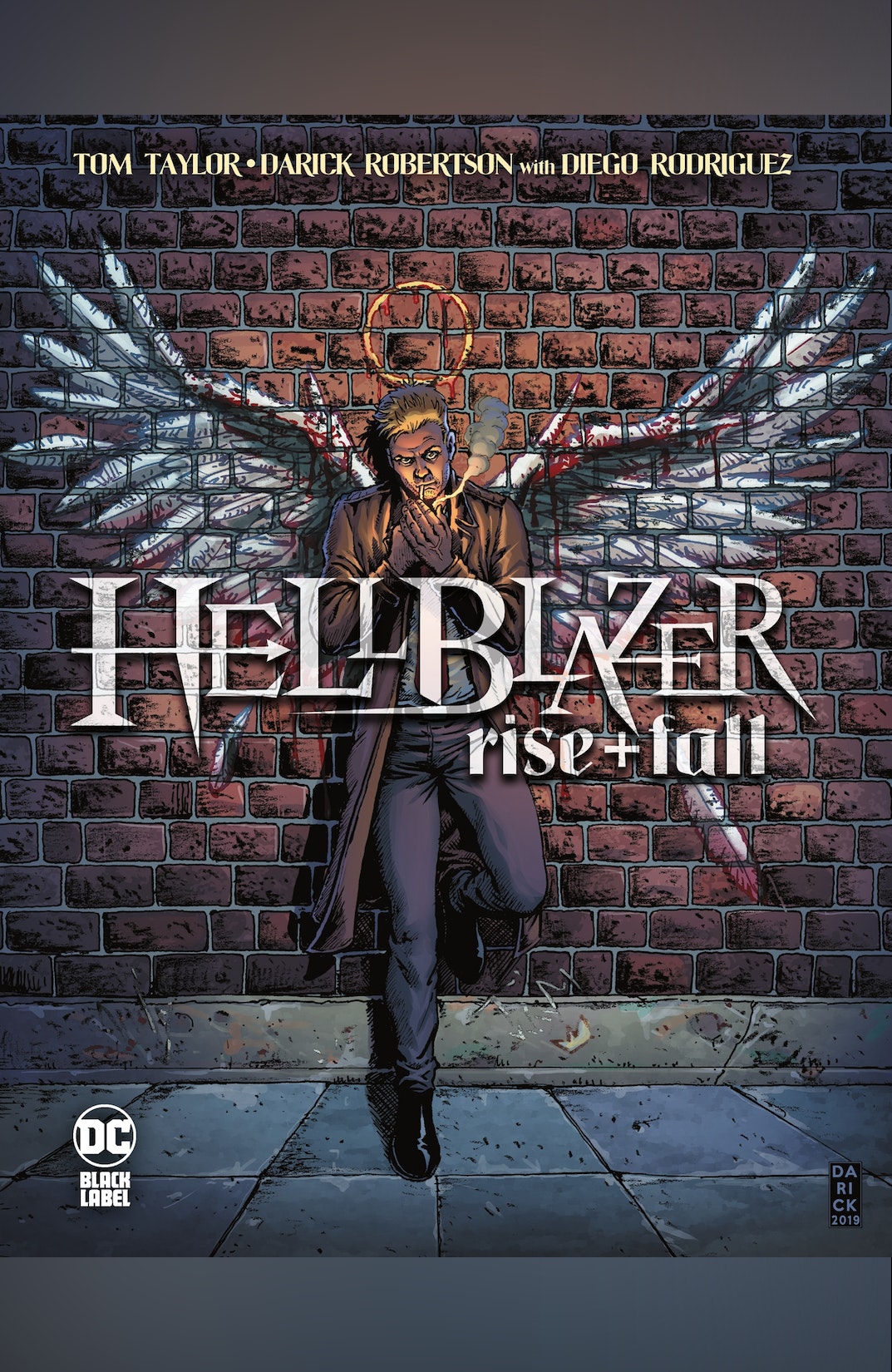 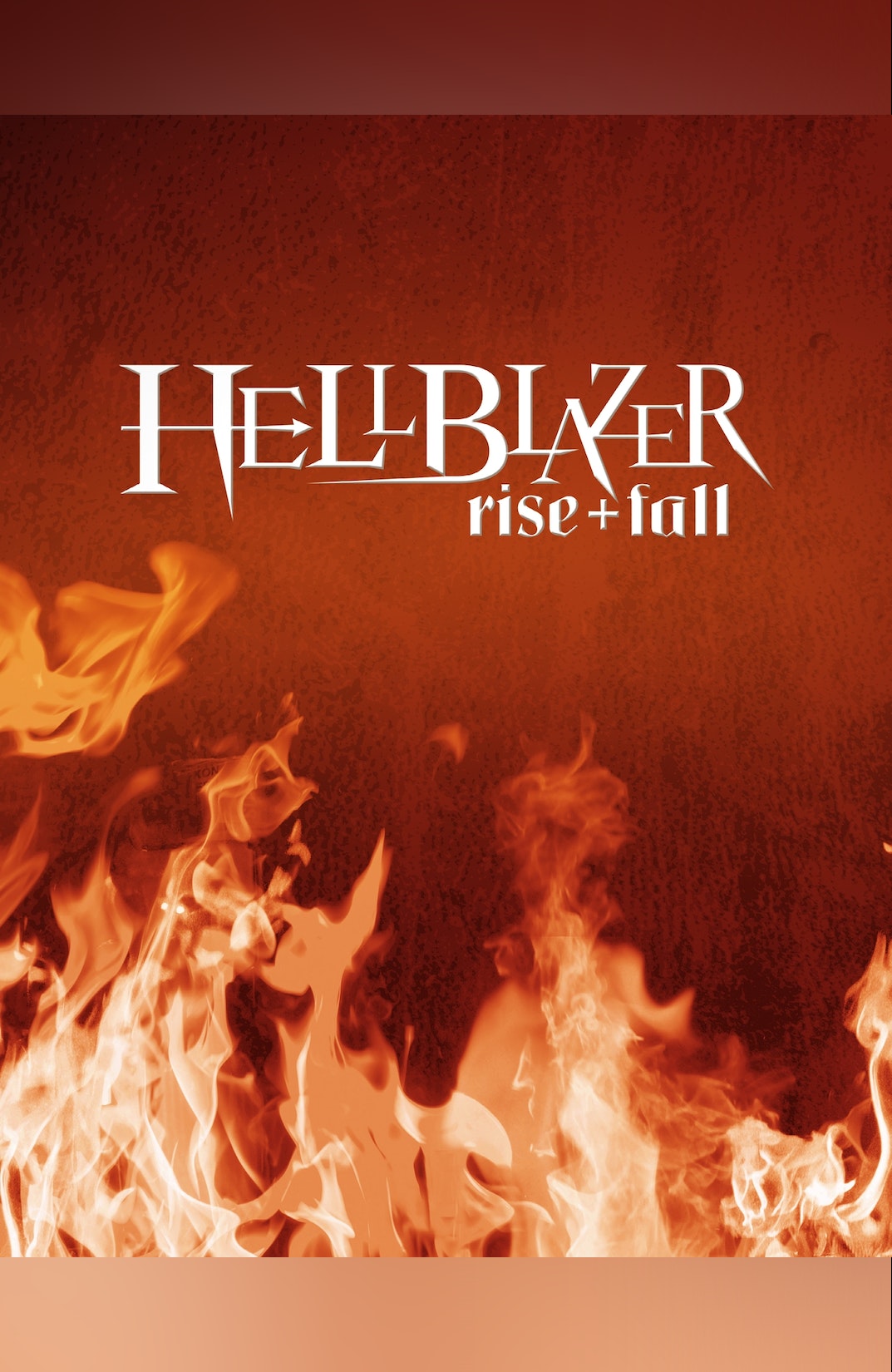 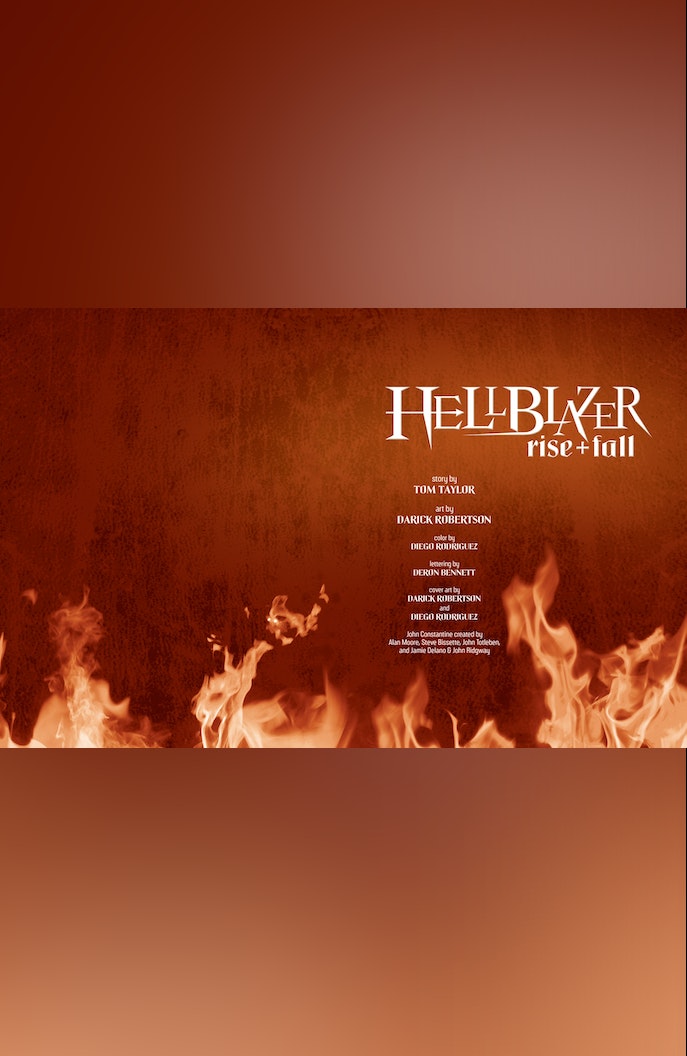 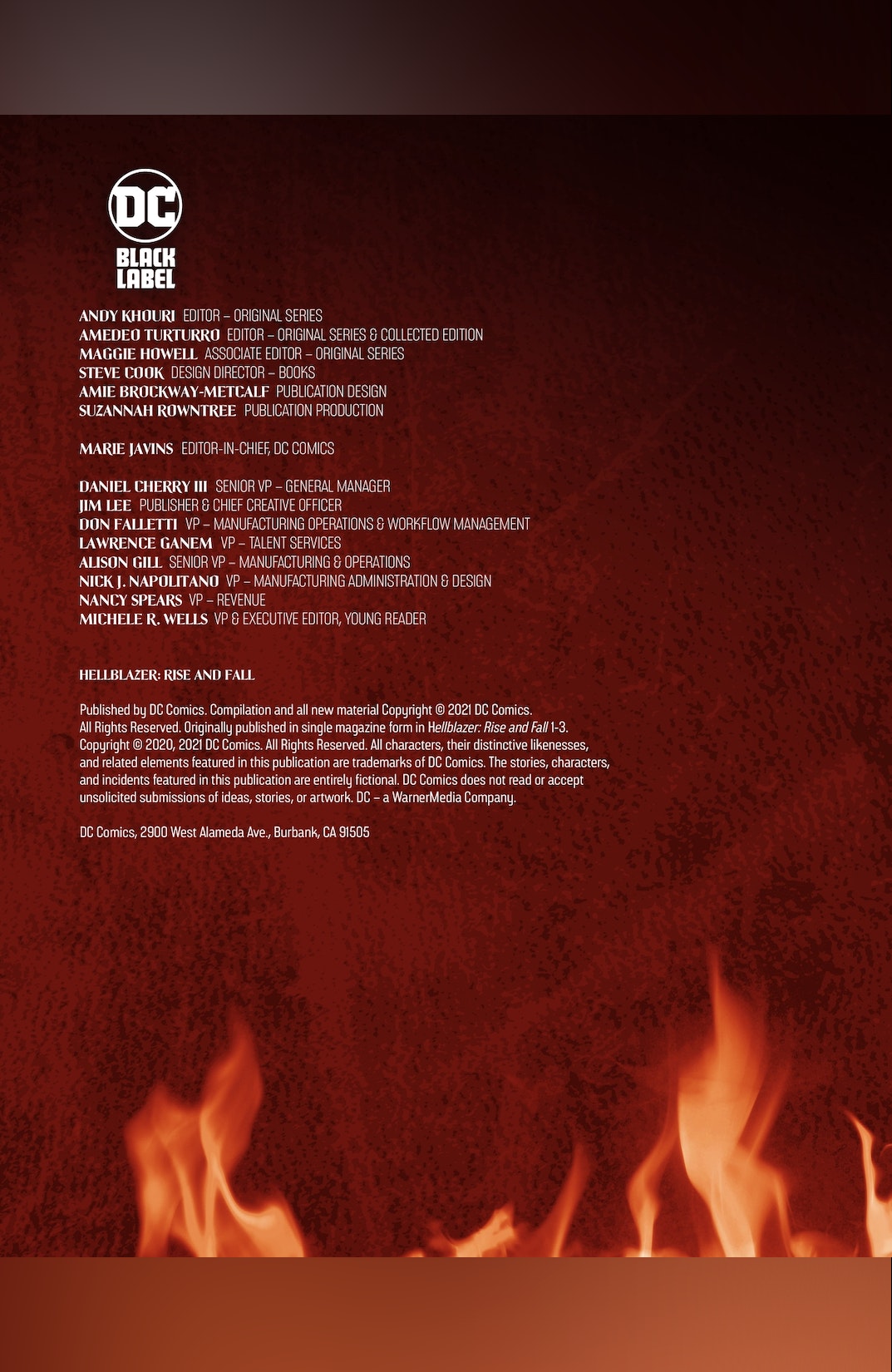 When a nation is steeped in terror and the irredeemable one percent are dropping like flies…will John Constantine lift a finger? If so, which finger? DCeased writer Tom Taylor teams with Darick Robertson, artist of Transmetropolitan and The Boys, for an all-new John Constantine story! A billionaire falls out of the sky and is gruesomely skewered on a church spire. Bizarrely, angel wings are attached to his back. More follow until, hallelujah, it’s raining businessmen. Detective Aisha Bukhari is stumped until she’s visited by her childhood friend, occult investigator John Constantine. John discovers a link between the falling elite and a shocking moment in his and Aisha’s misspent youth. How do these killings tie to the first death on John’s hands? How does this involve heaven and hell? Even if this is kind of John’s fault, will Constantine be happy to let a few more rich bastards fall from the sky, like a vindictive Robin Hood? Collects the acclaimed three-issue miniseries.