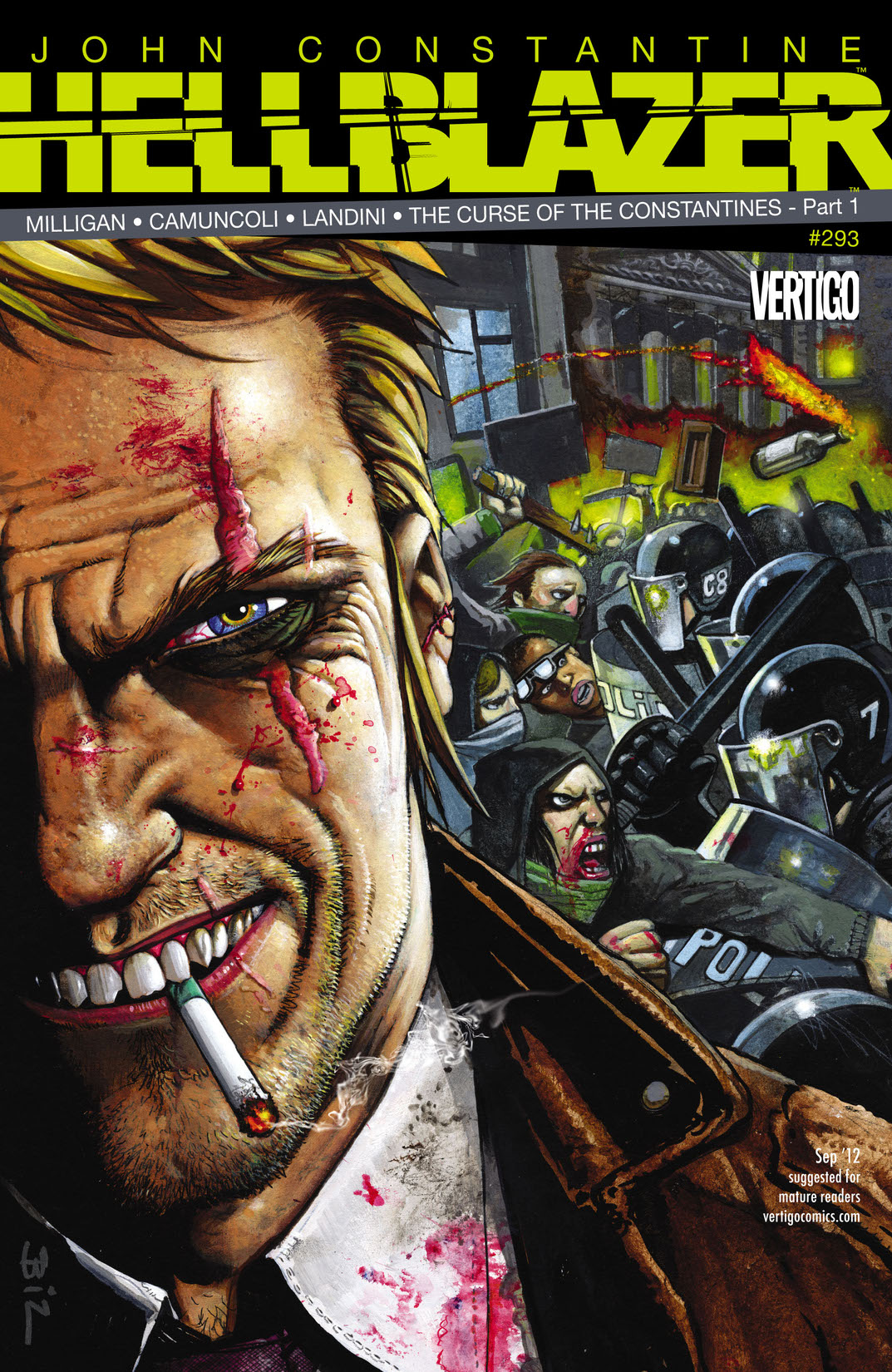 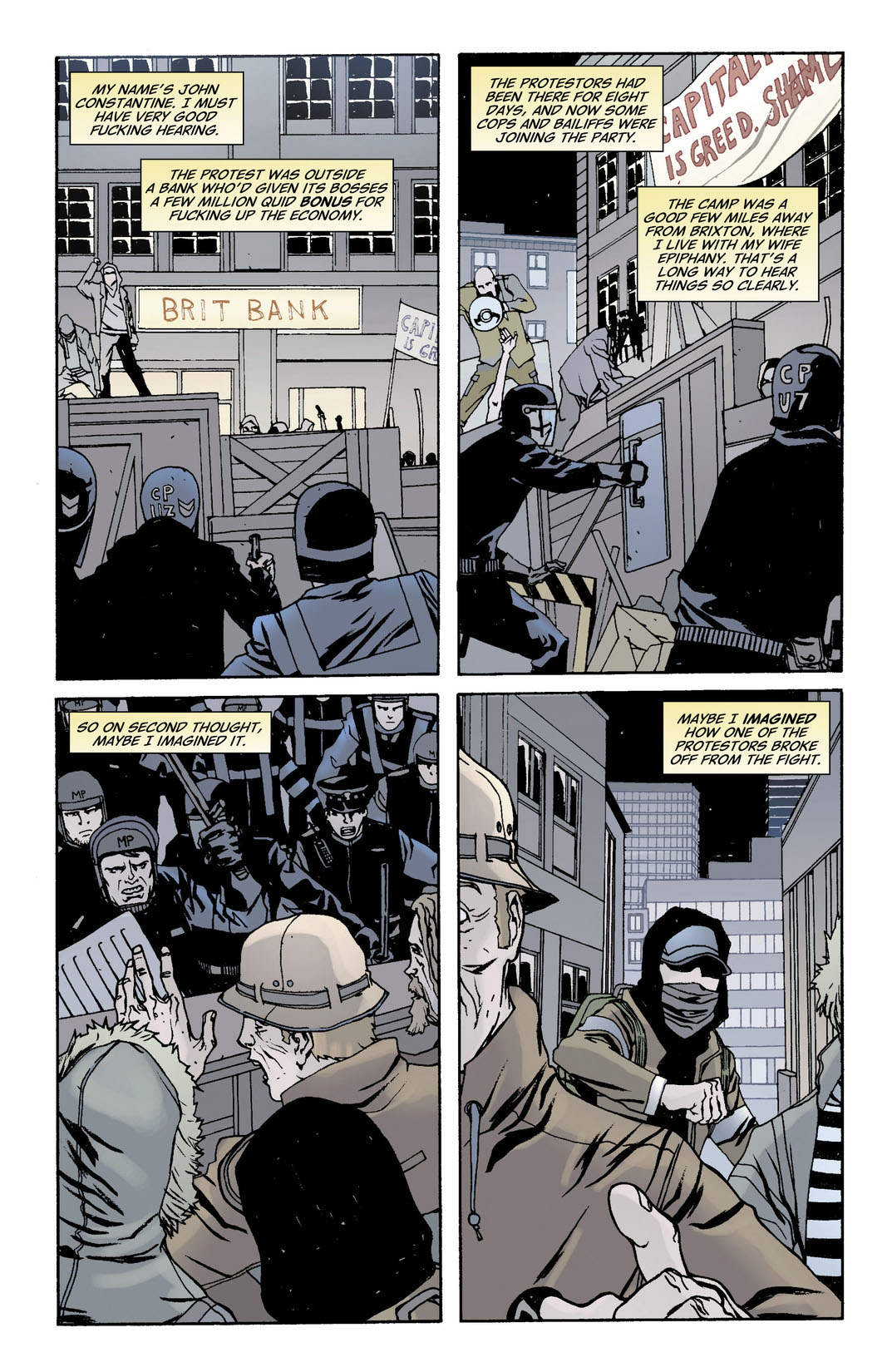 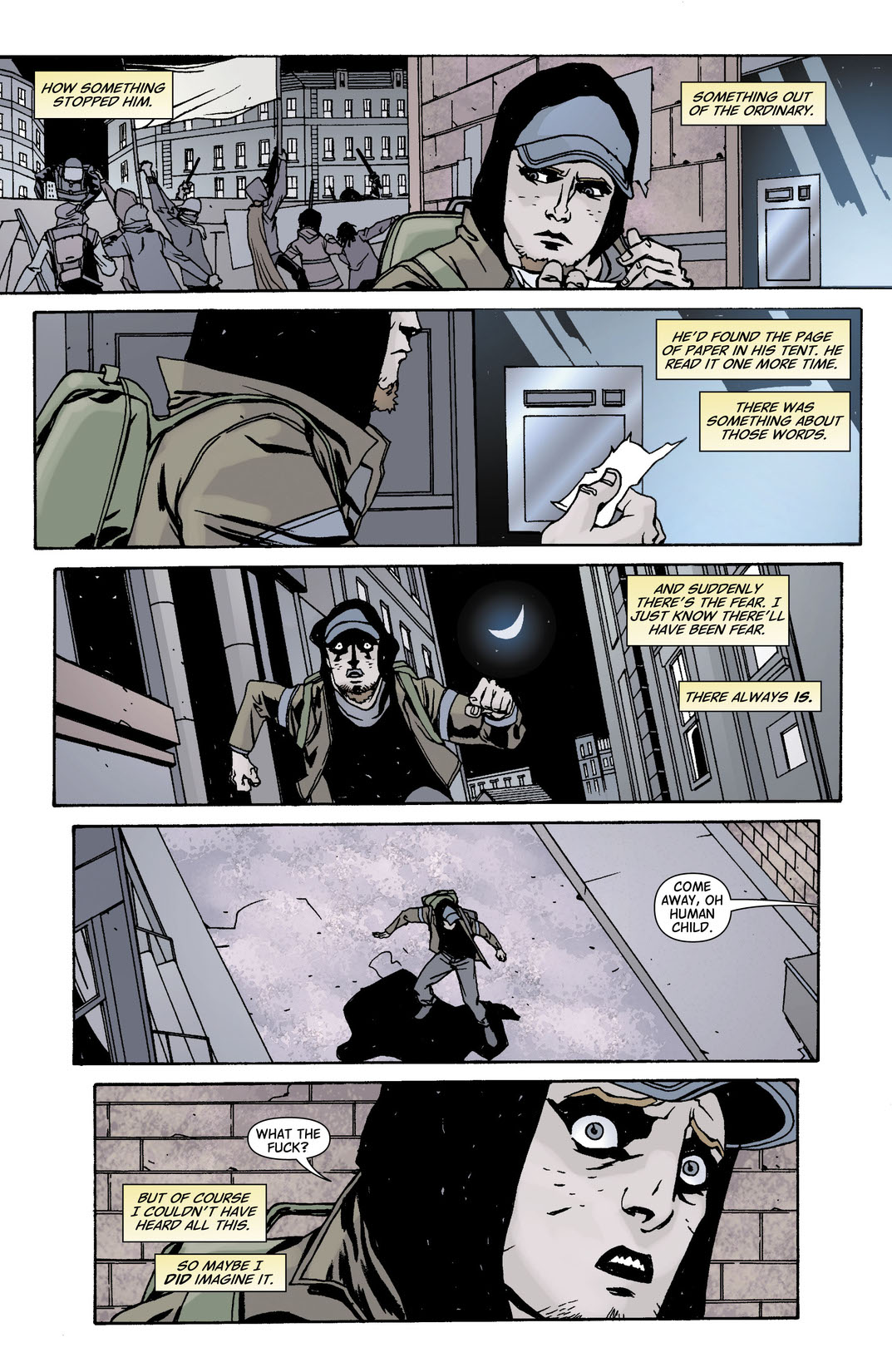 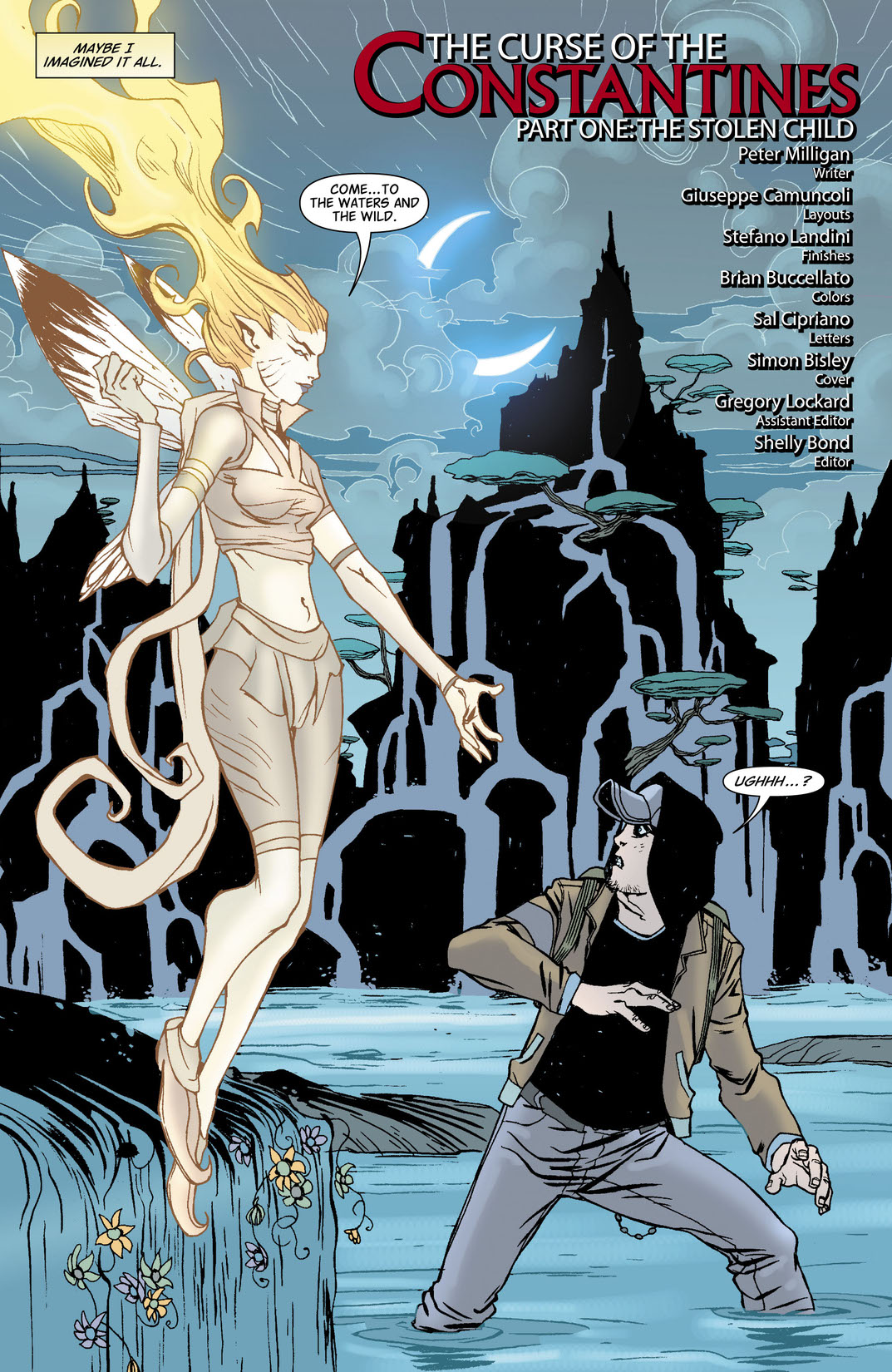 John Constantine had no intention of tracking down his long-lost nephew, despite the promise John made to his dead mum. But jealous outbursts, strange visions and a ritual murder may force him into it after all.