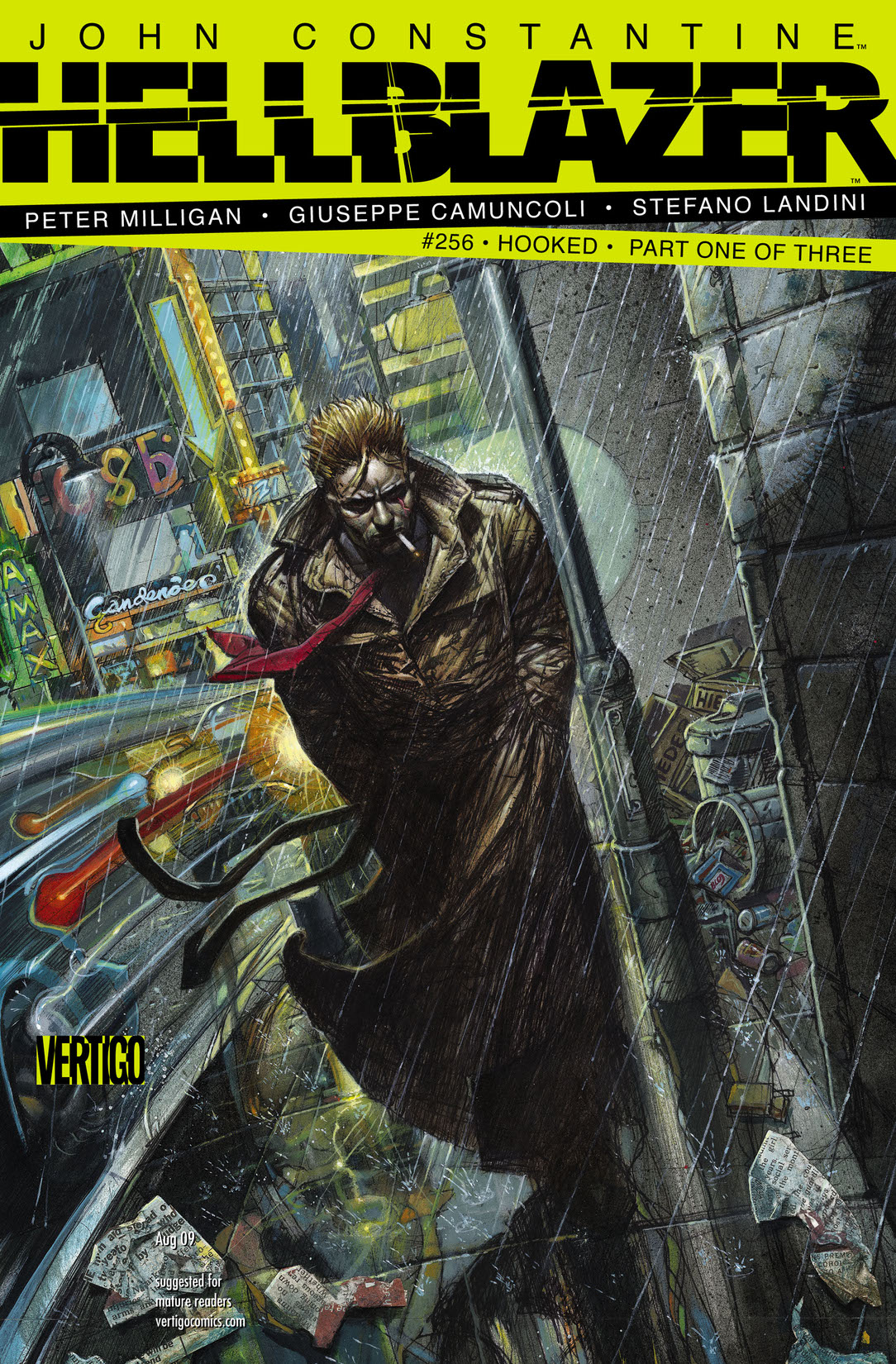 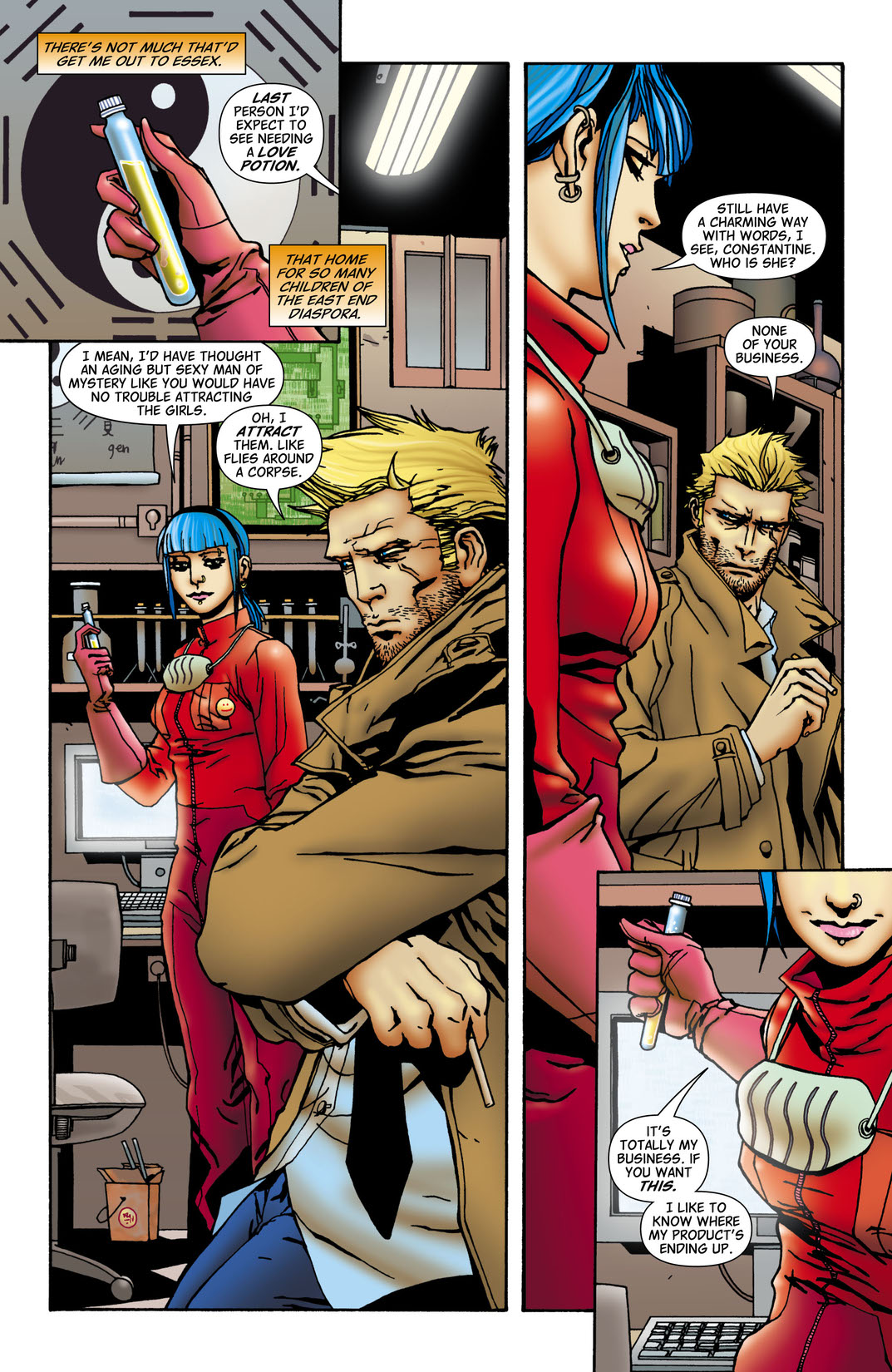 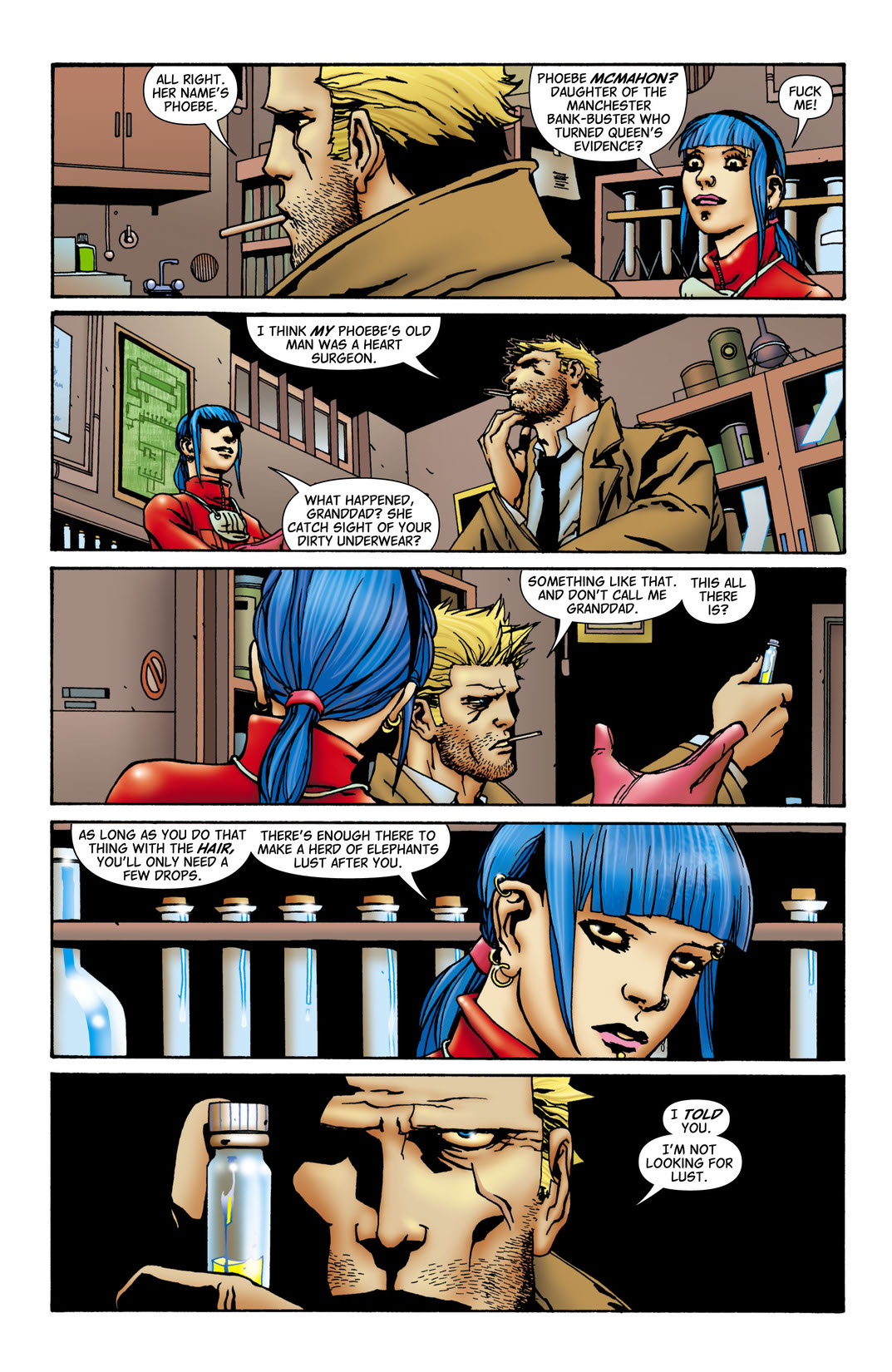 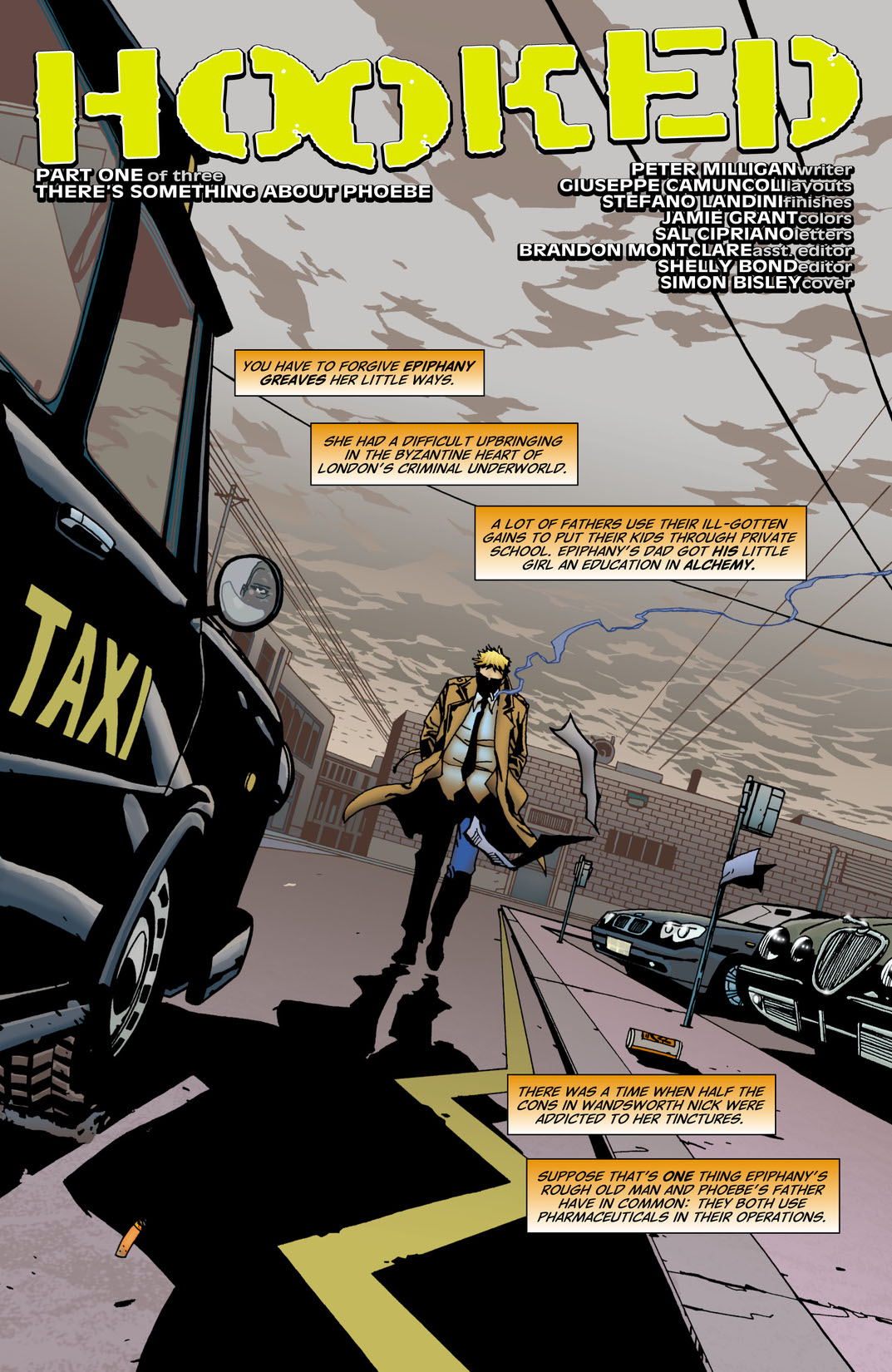 Hooked' part 1, featuring the first appearance of Epiphany Greaves! John Constantine never knew what he had until it was taken away from him, and maybe he still doesn't know. But that won't stop him from selling his soul to get it back.