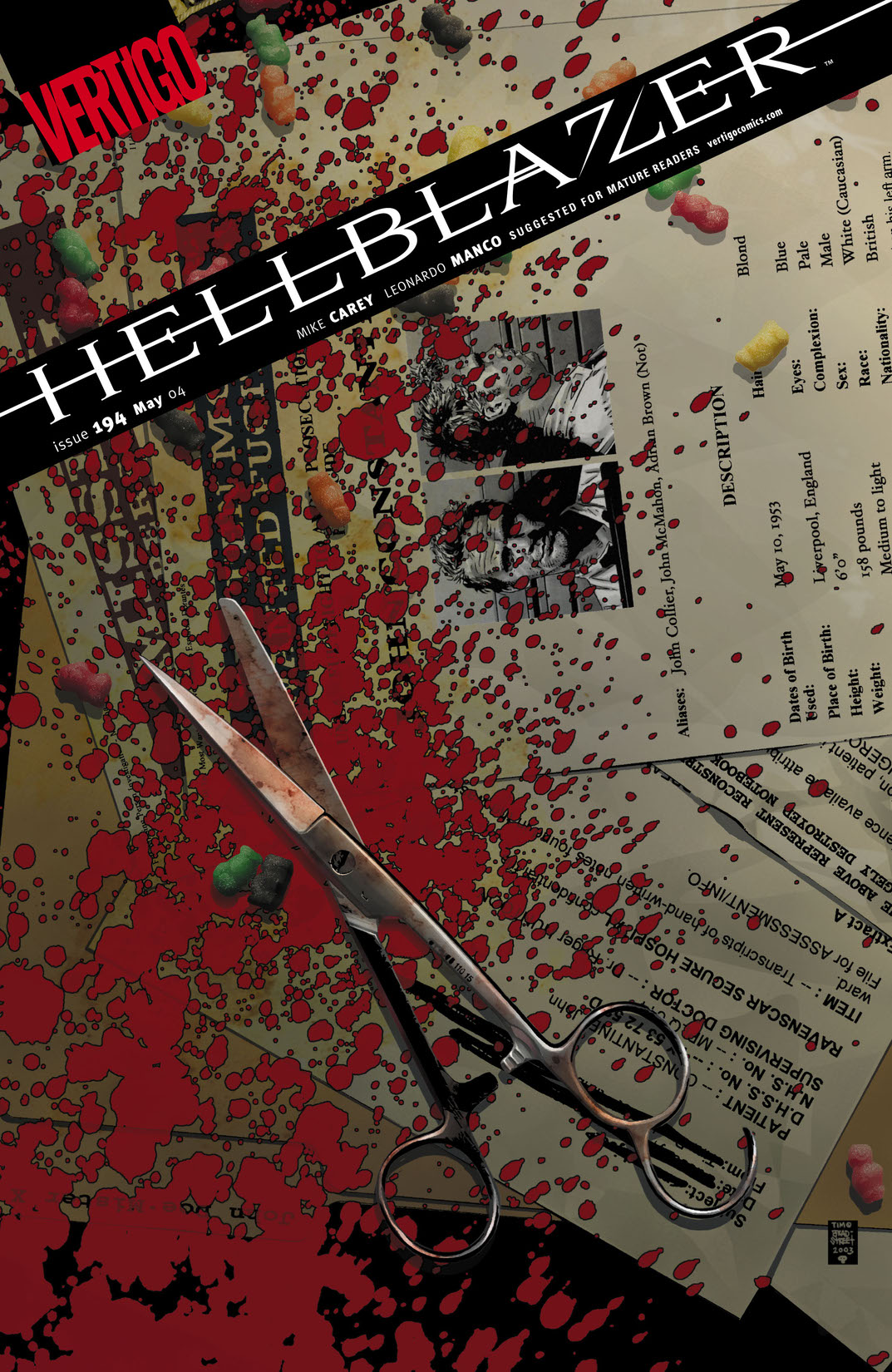 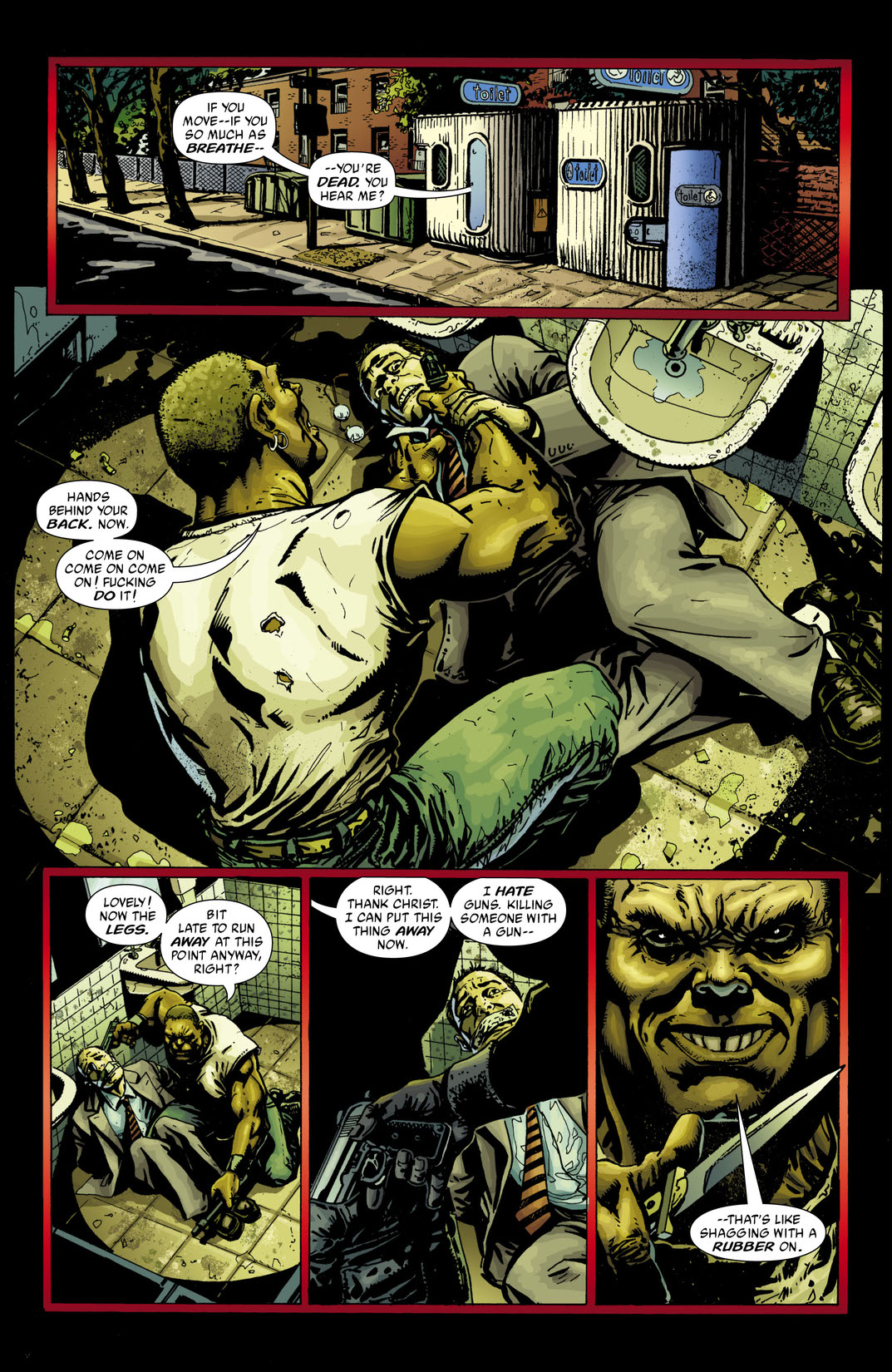 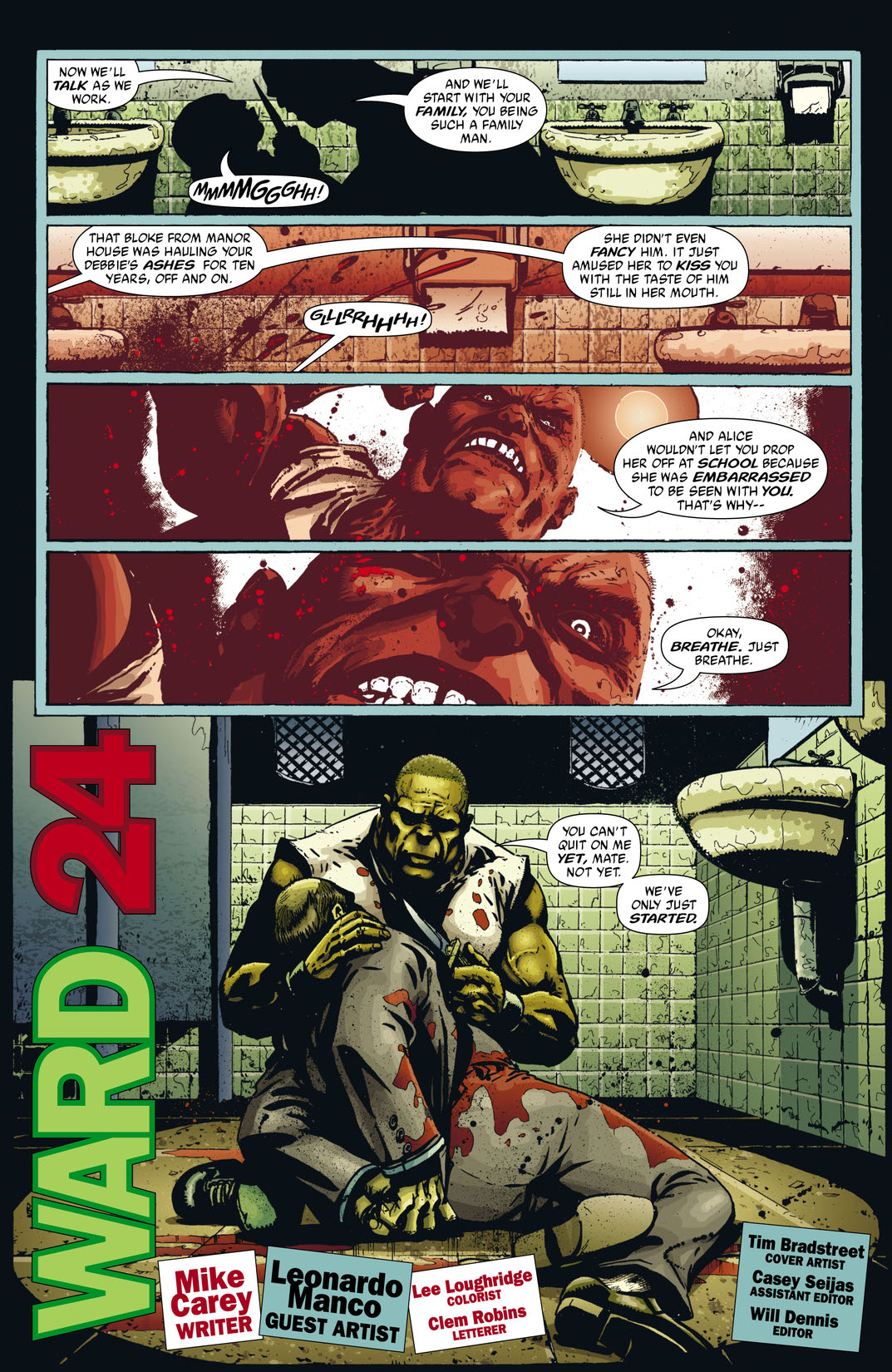 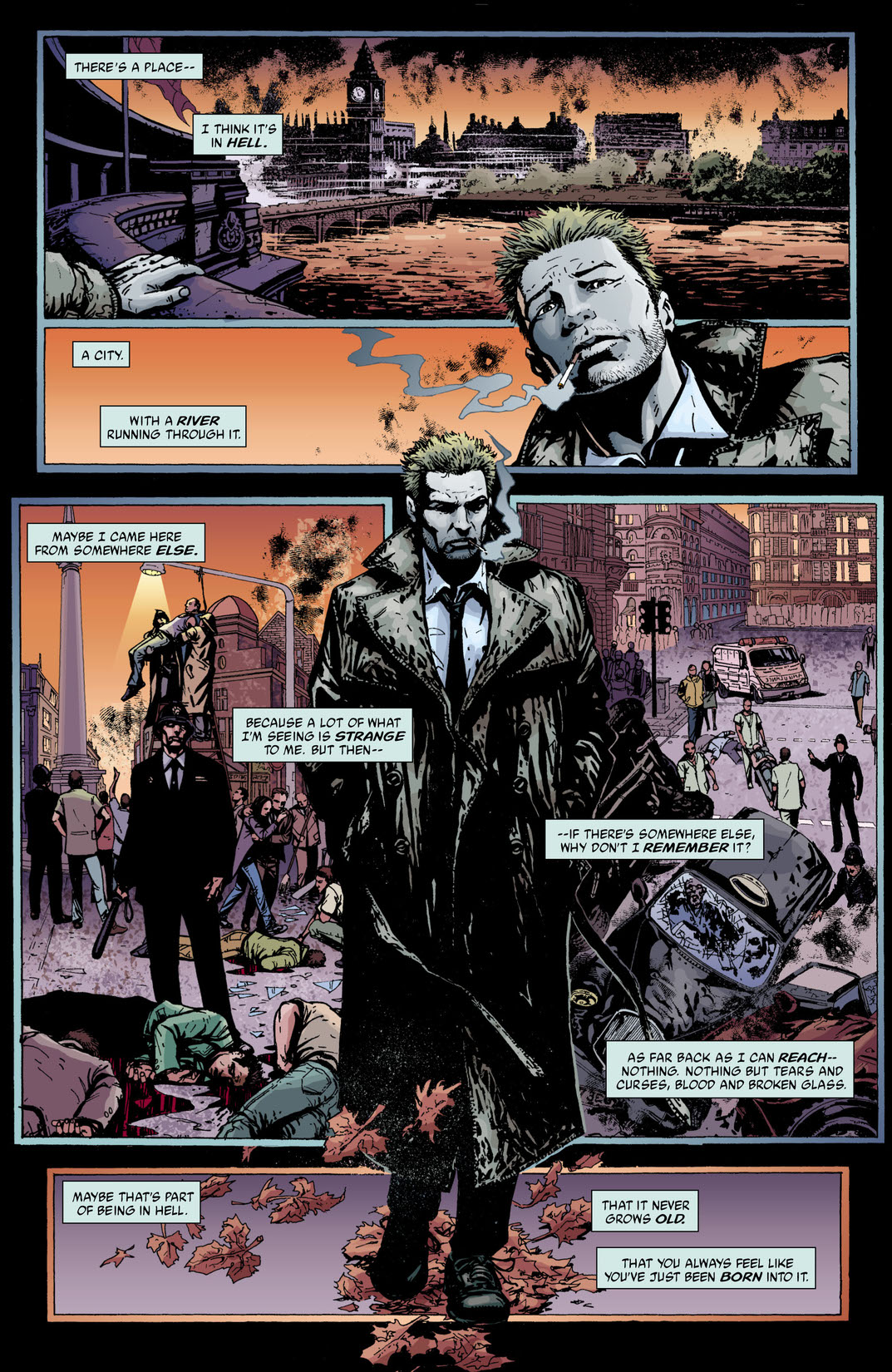 Constantine's war with the Beast is done, but the repercussions go rolling on—not the least for John himself, as he wanders wounded through a shattered, shell-shocked London where an insane killer and a very strange little girl both take a deadly interest in his fate.