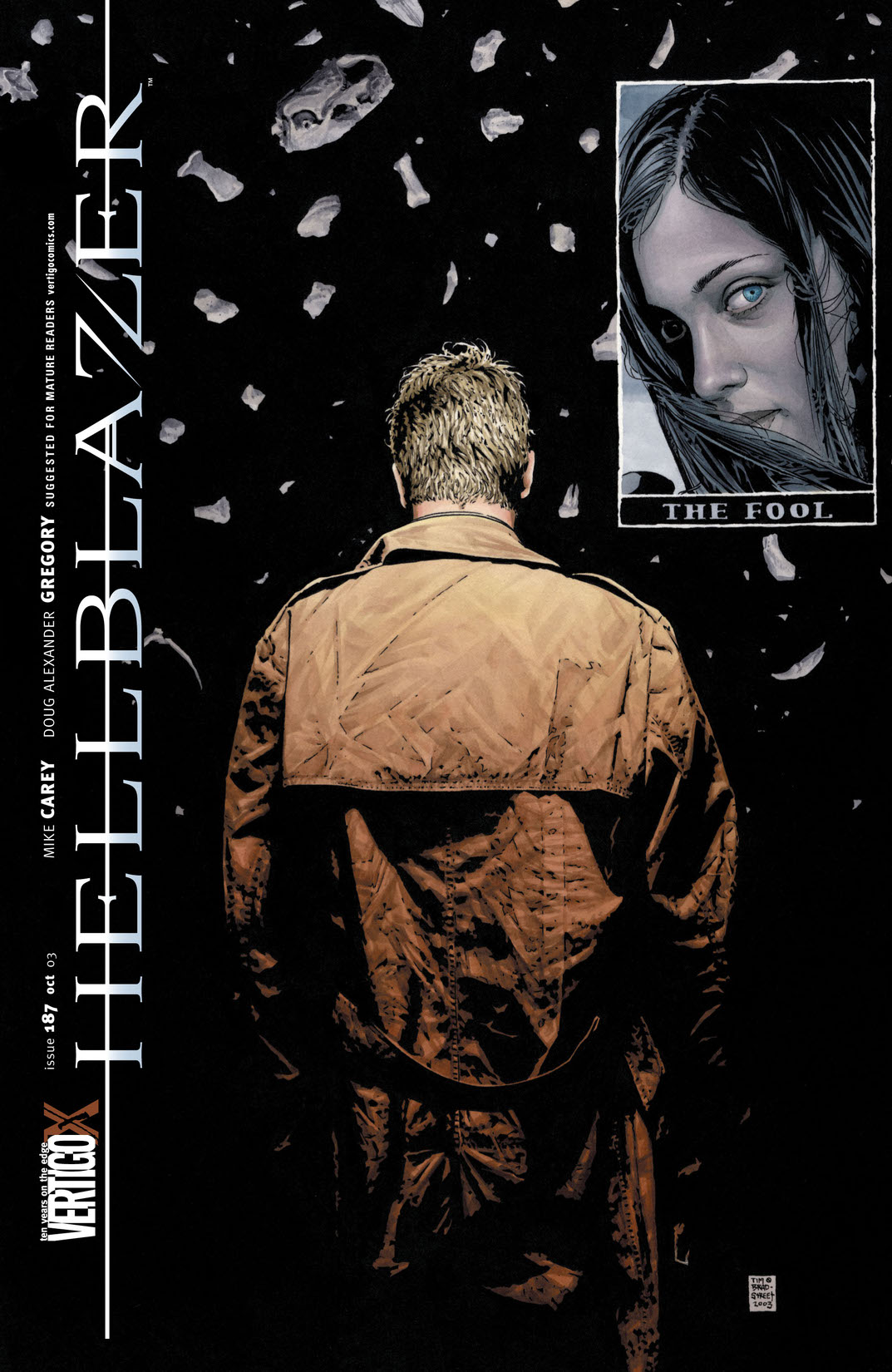 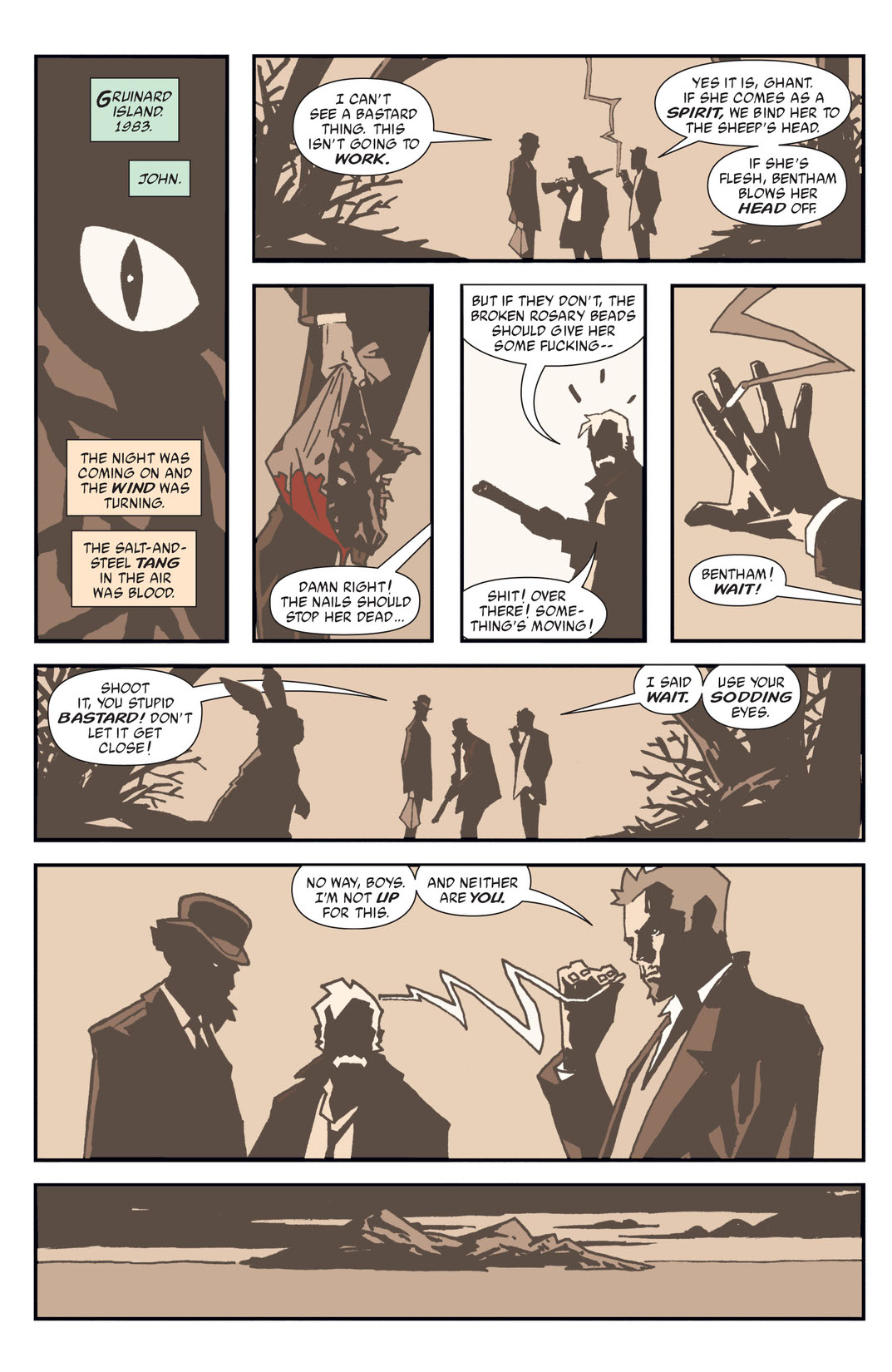 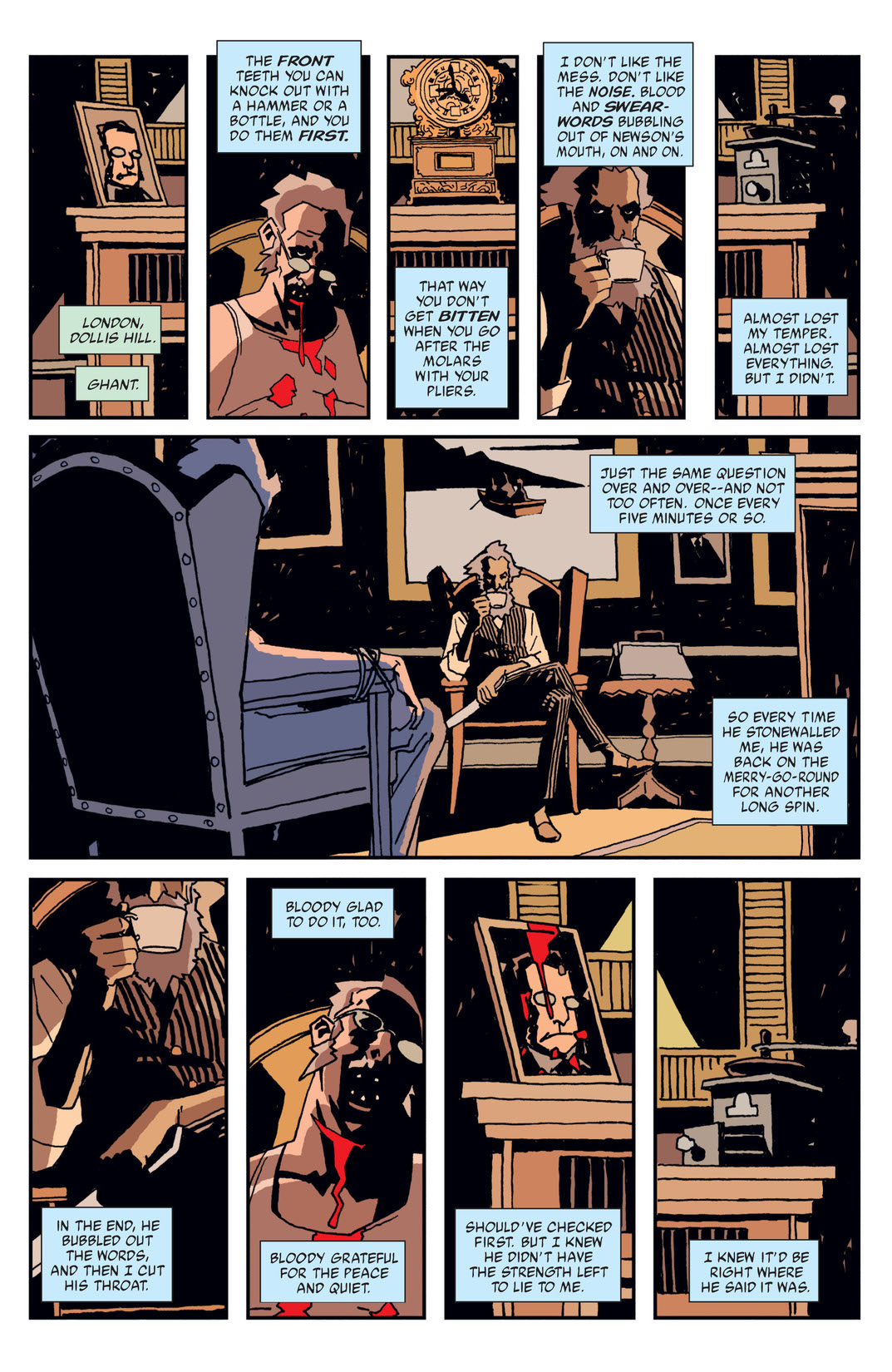 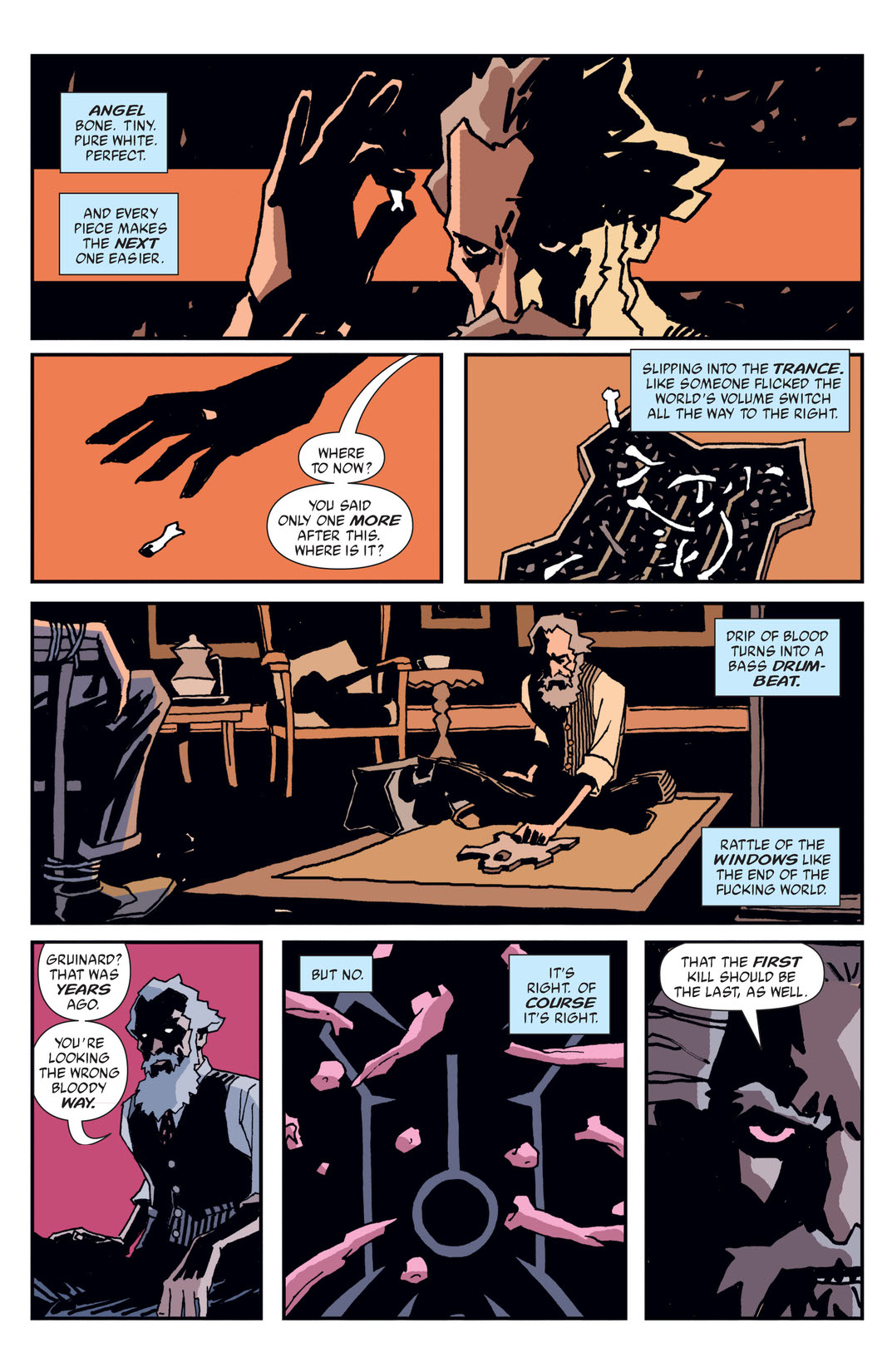 Bred in the Bone' part 1! In 1983, off the bleak coasts of Scotland, John Constantine faced and contained an ancient, unnatural evil. But old monsters refuse to lie down, and 20 years later his niece Gemma must deal with the consequences of John's actions.