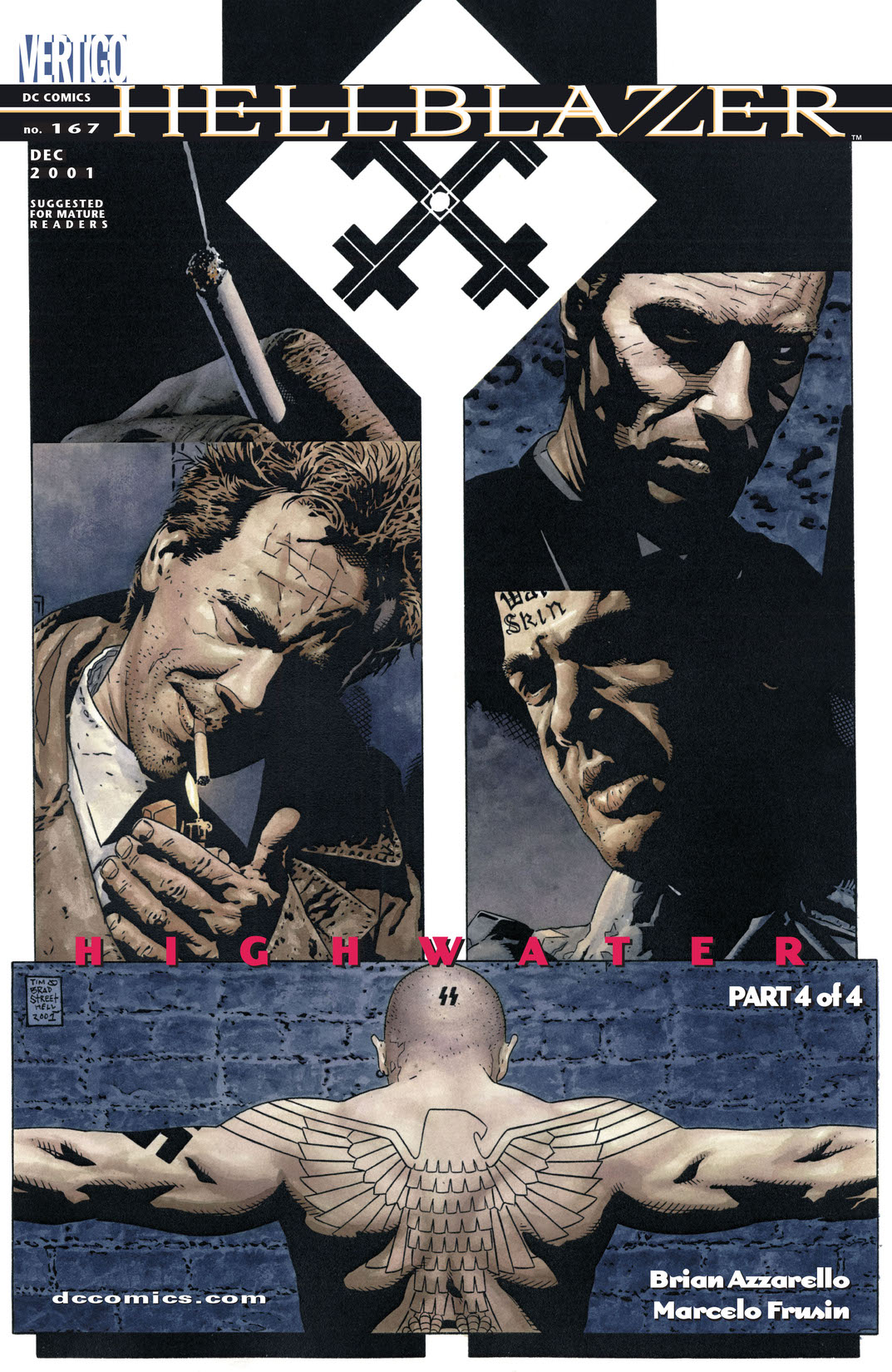 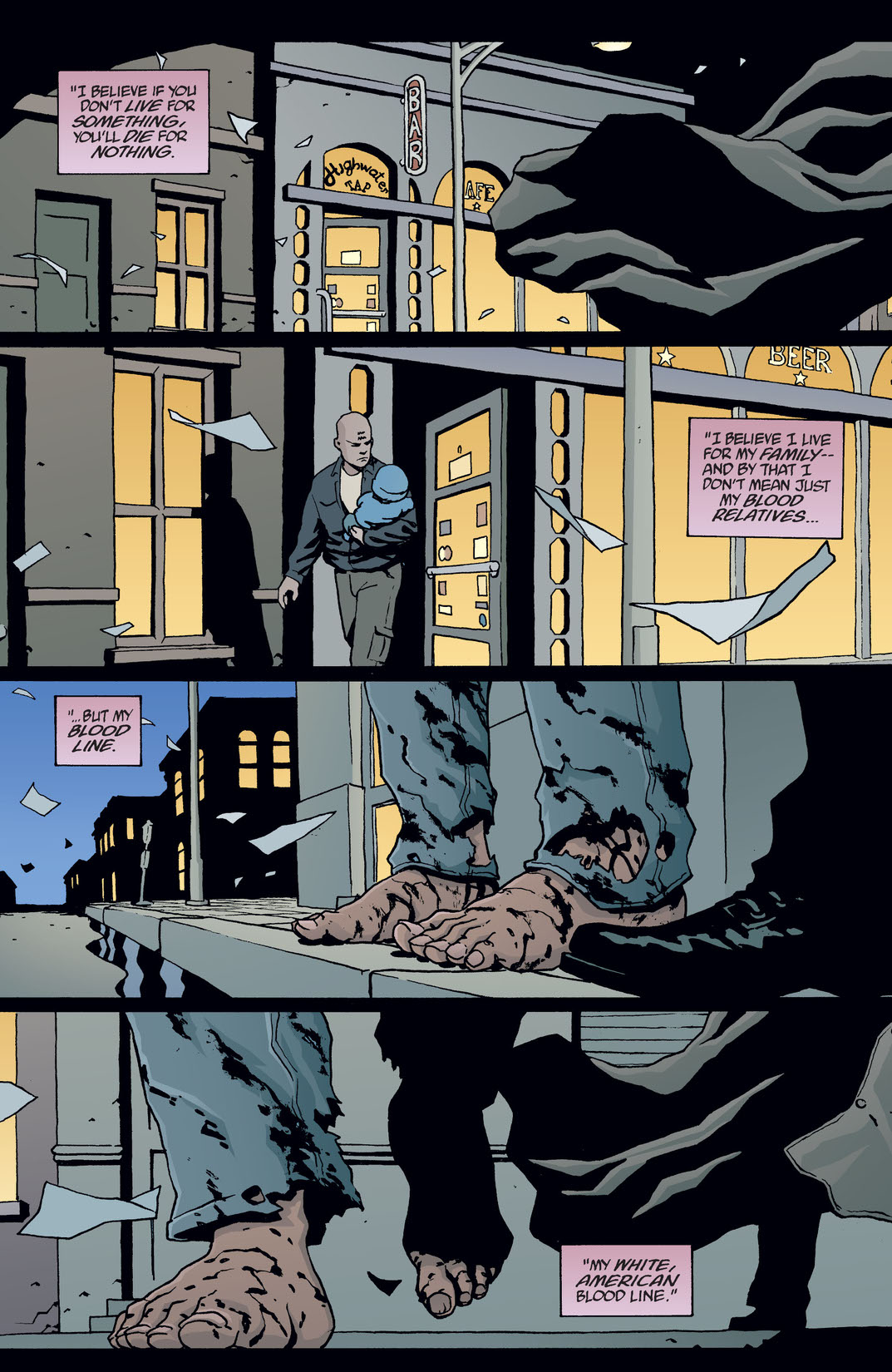 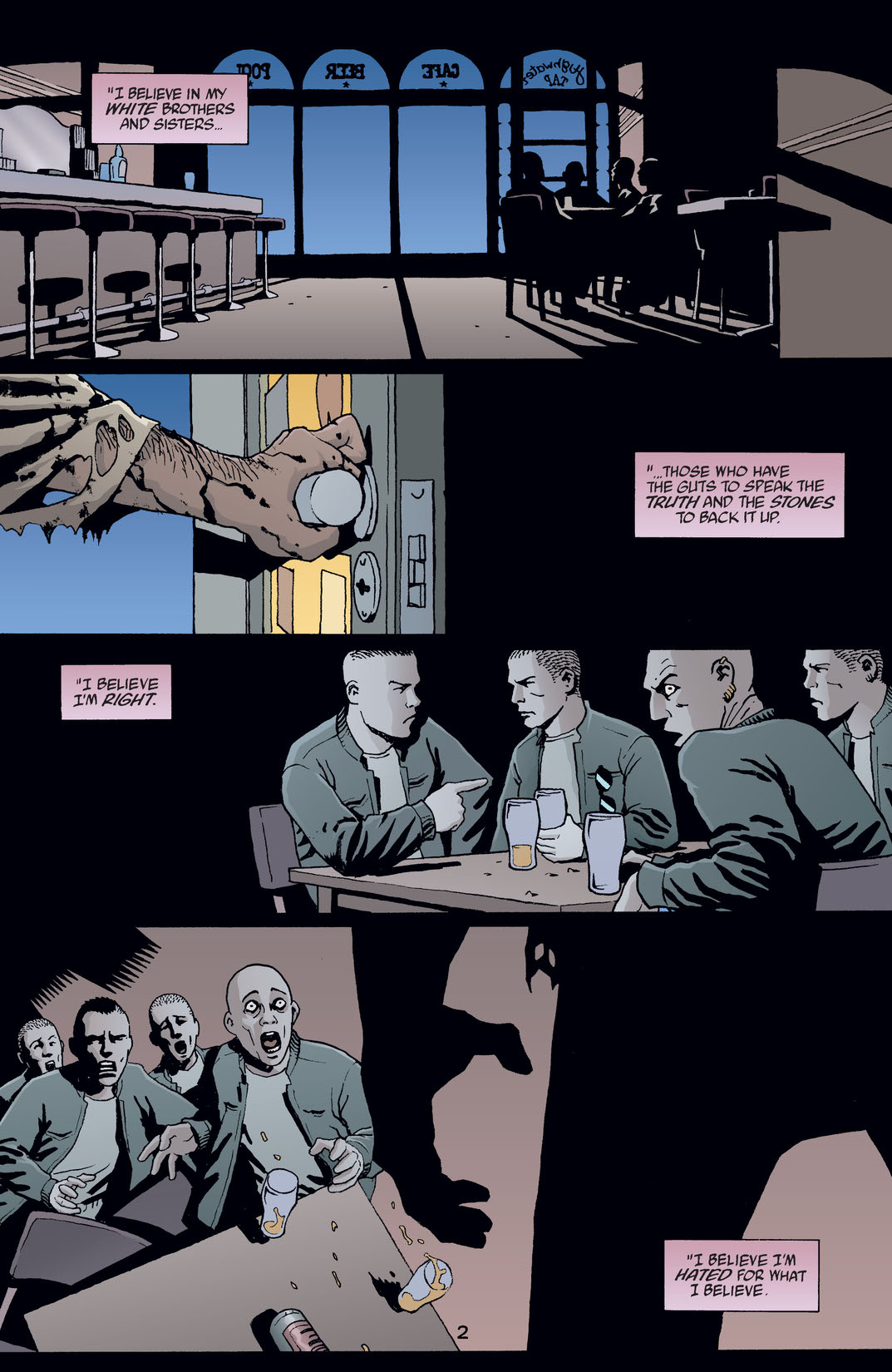 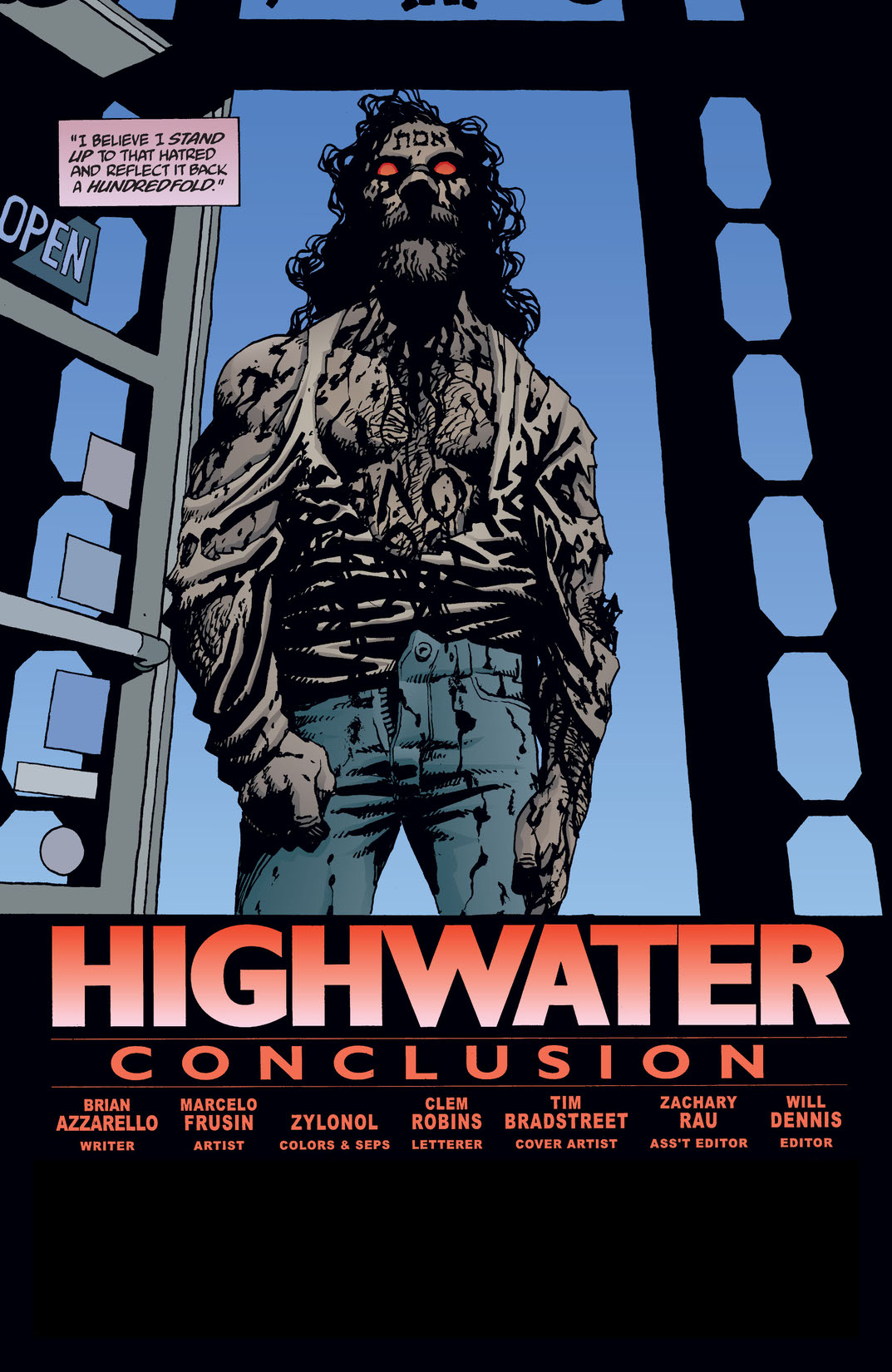 In the 'Highwater' finale, John's own past rears its ugly head and intertwines with the extreme beliefs of Major Gage. John's never had a problem with the ghosts that haunt his life, but this time the truth the dead hold may be too much for him to bear.