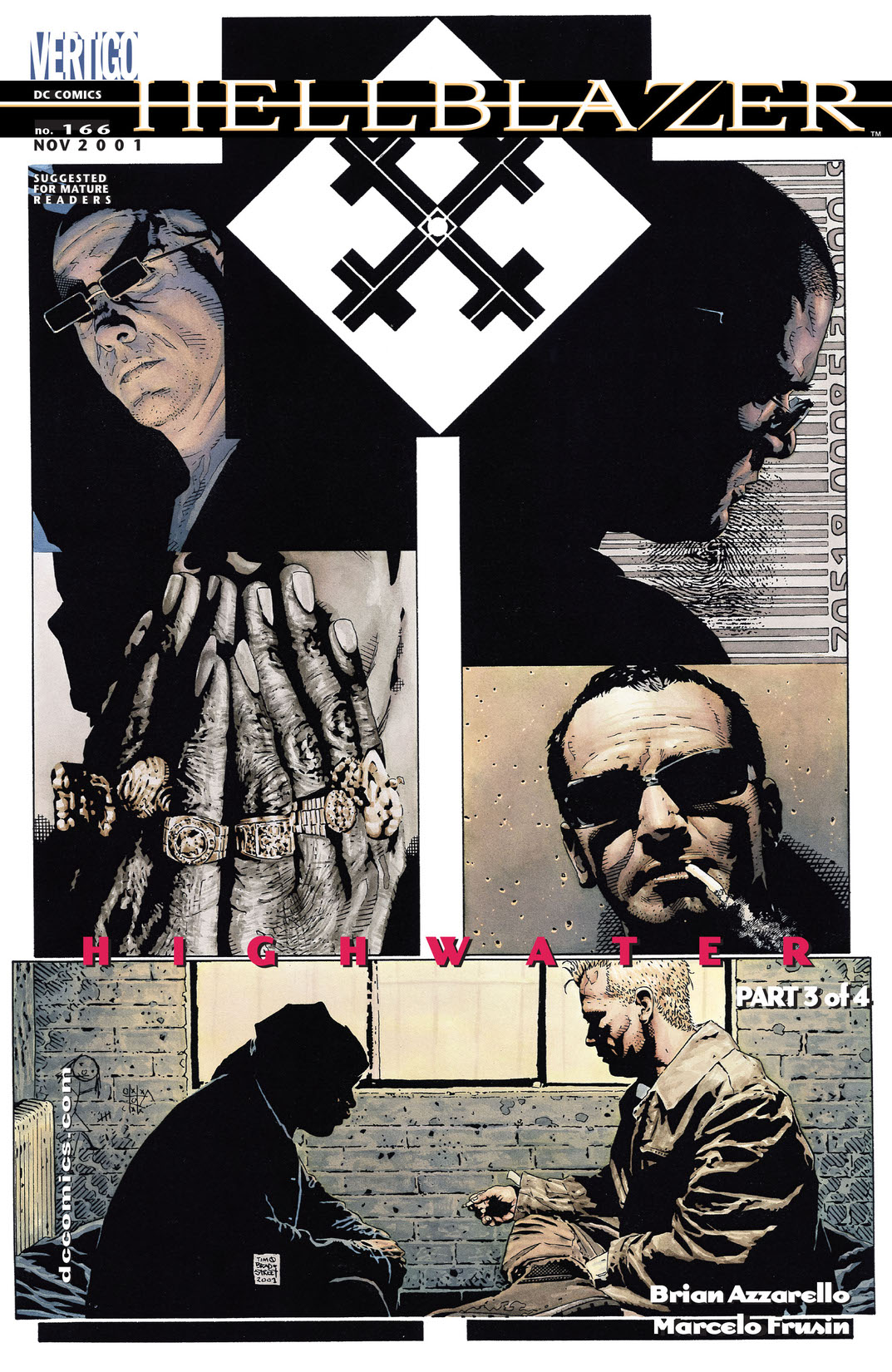 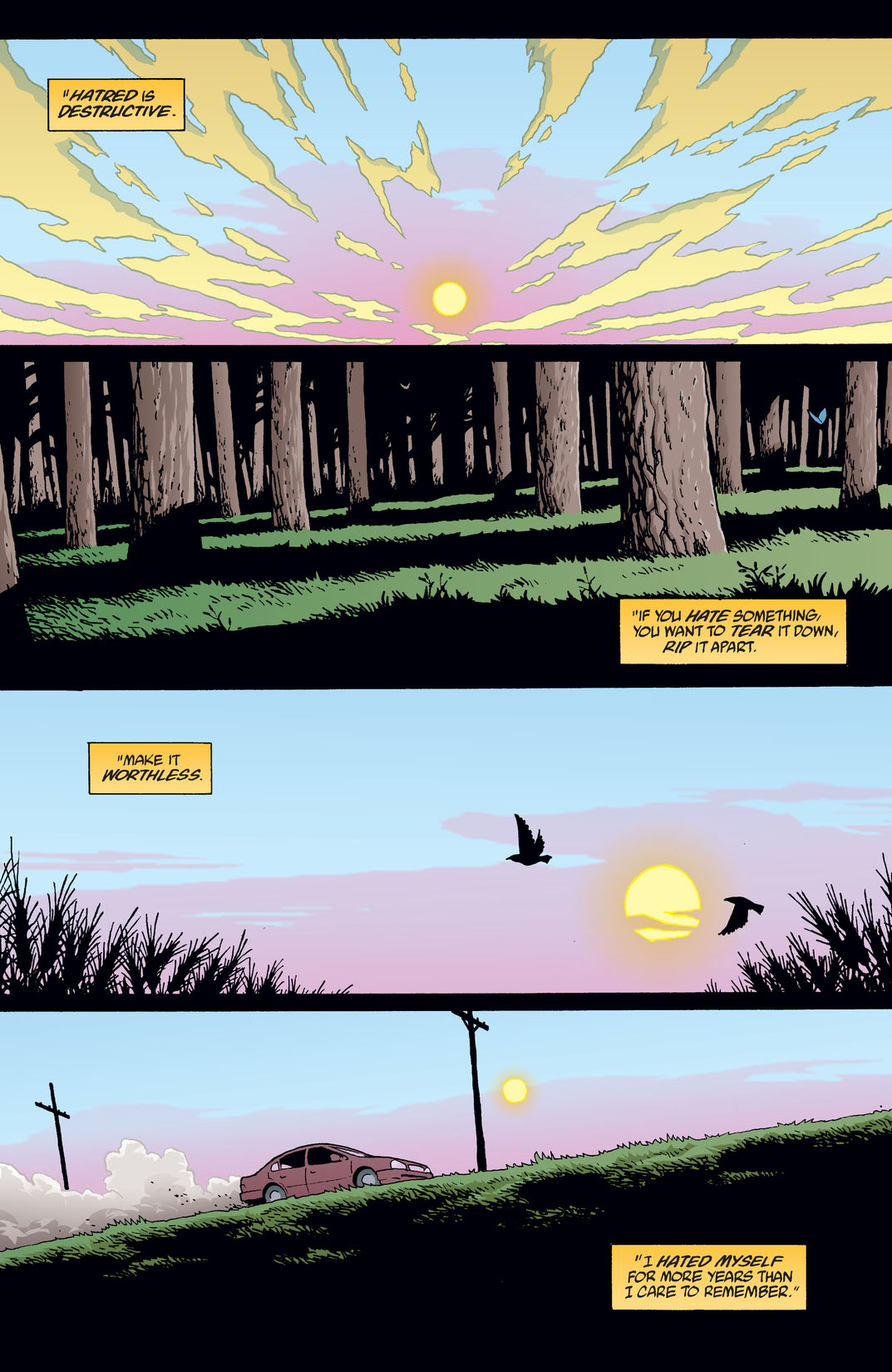 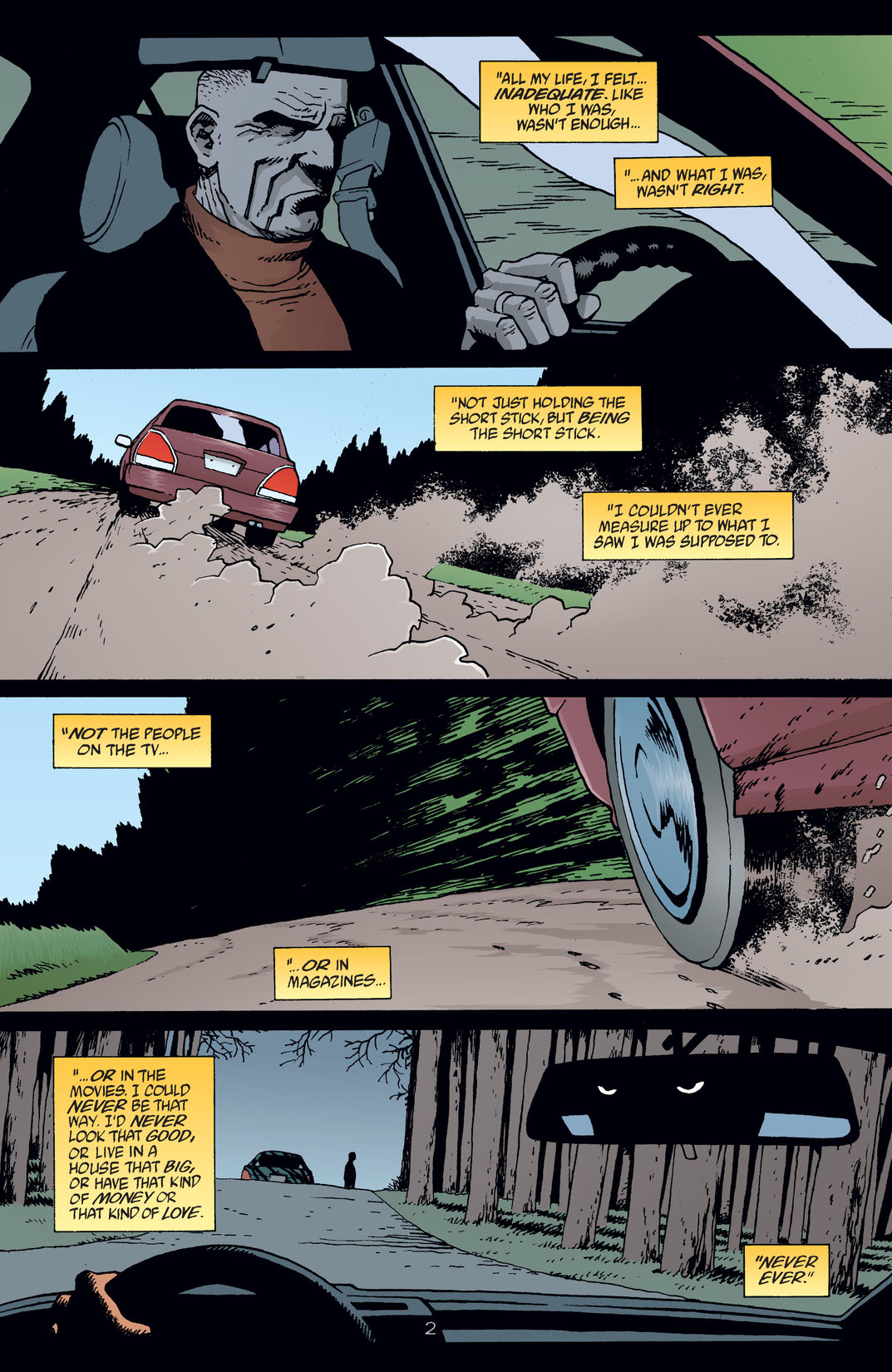 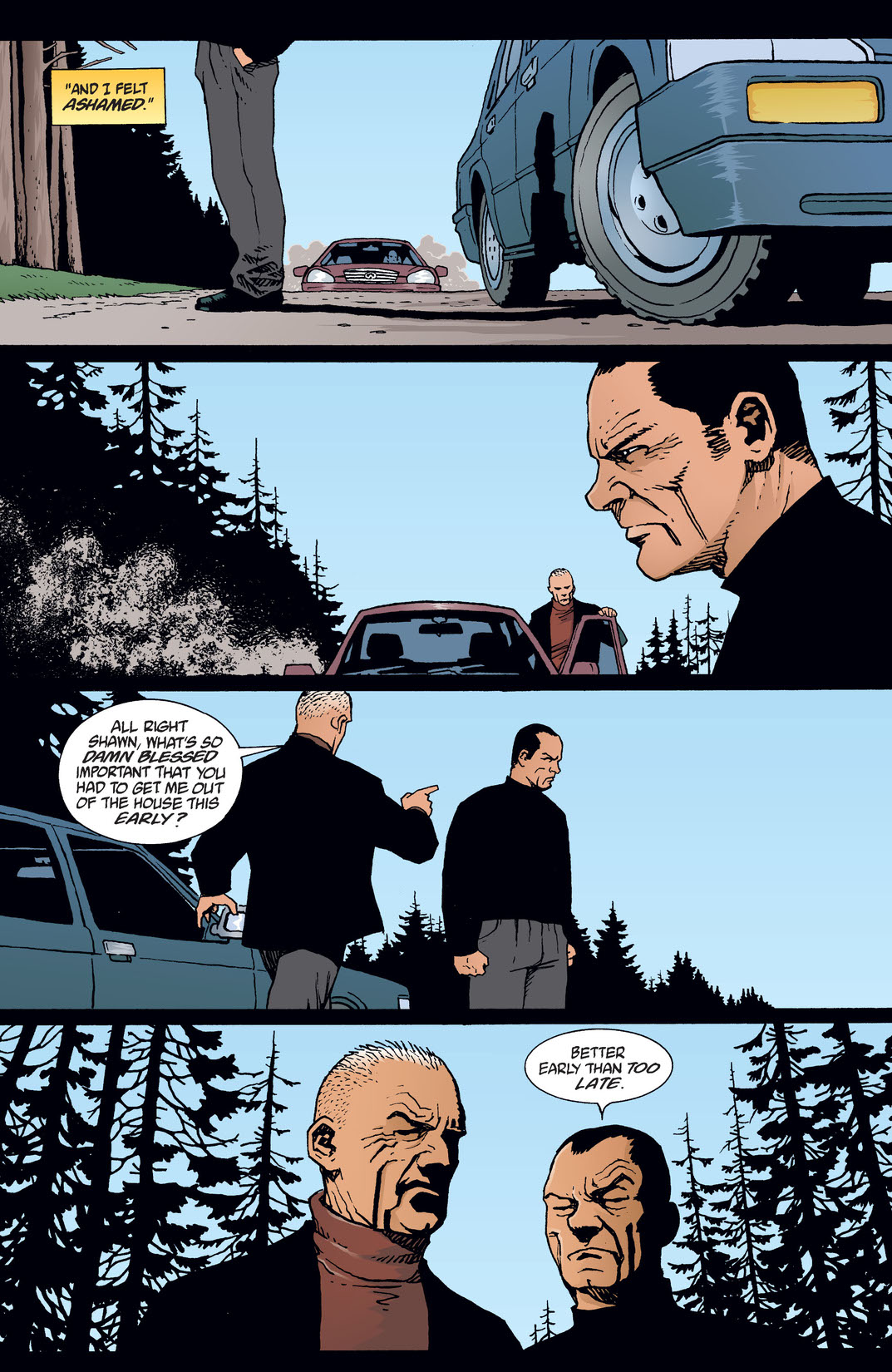 As John Constantine gets further involved with an extremist patriot group, he finds himself drawn to their charismatic leader, Major Gage. Aware of Constantine's abilities, Gage has plans of his own for Constantine—plans that could lead to the deaths of thousands. 'Highwater' part 3.