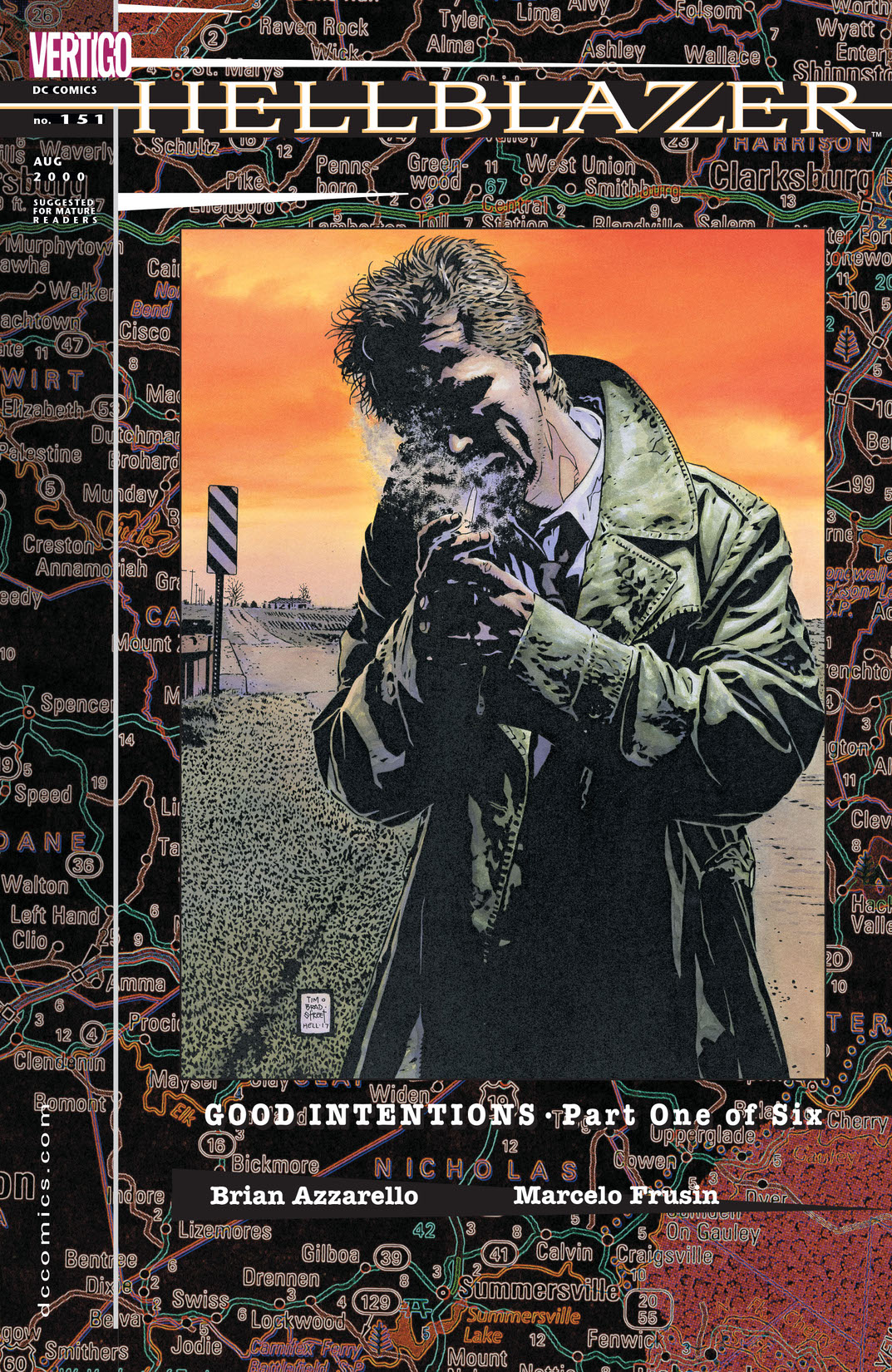 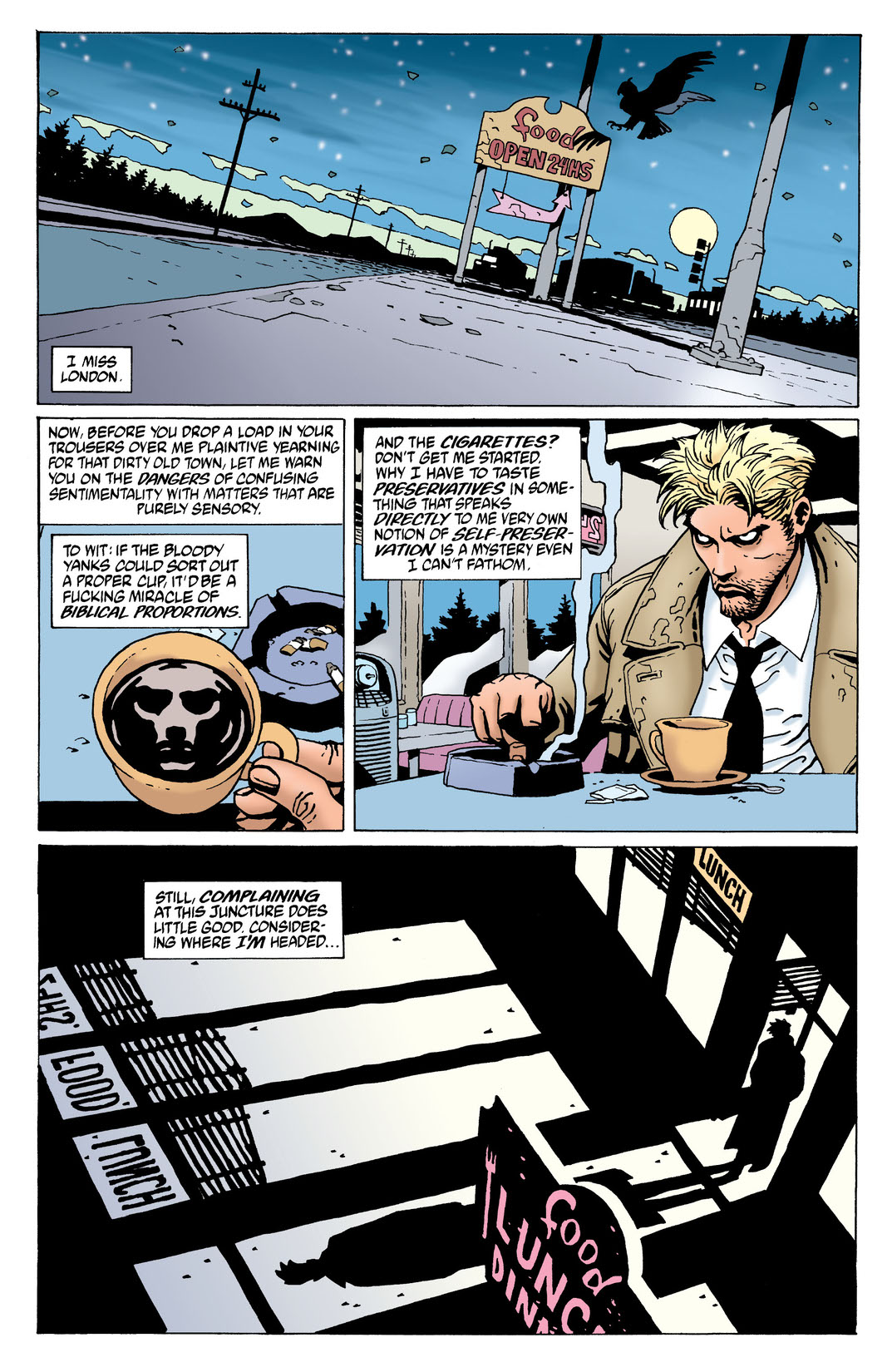 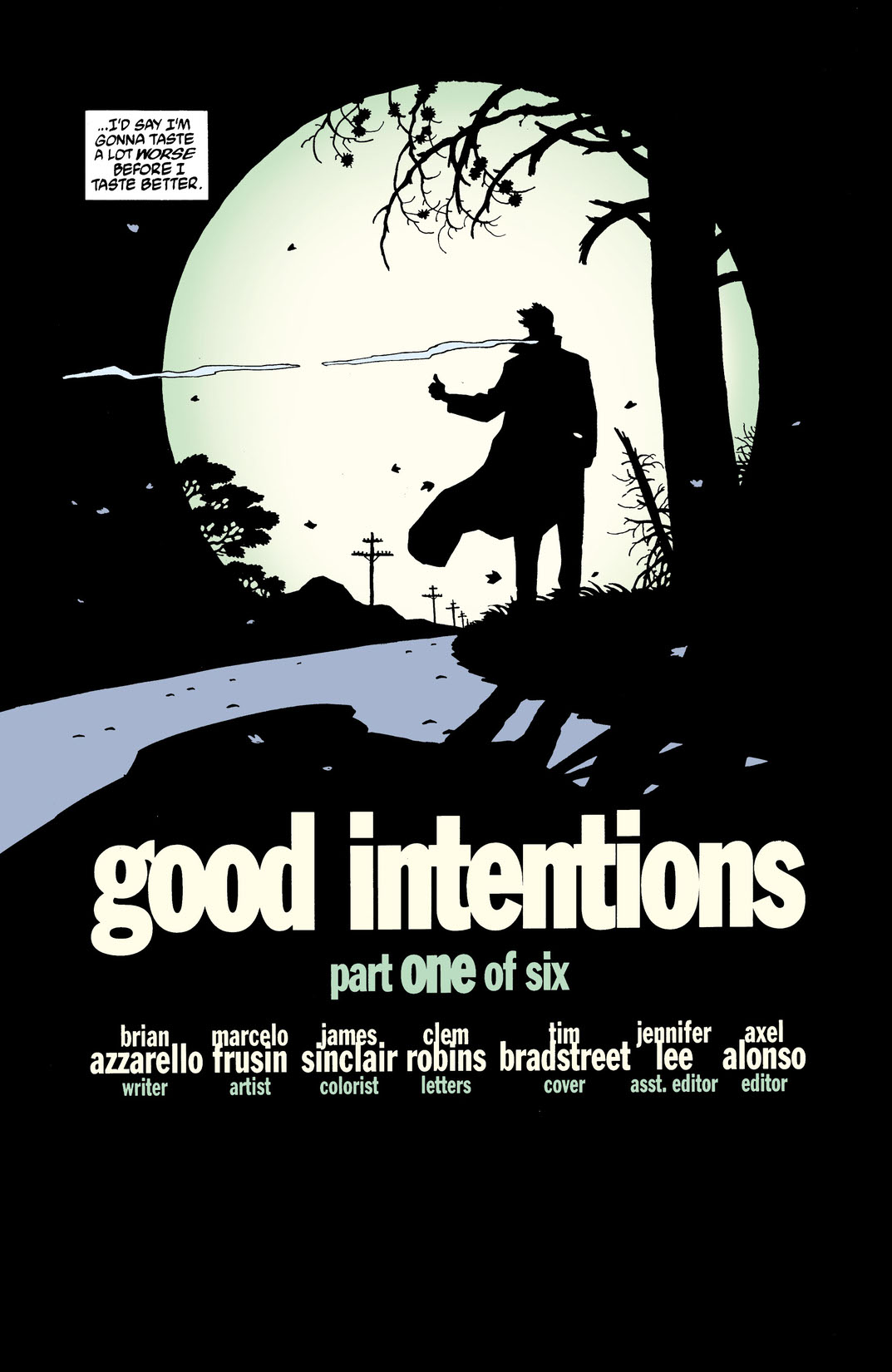 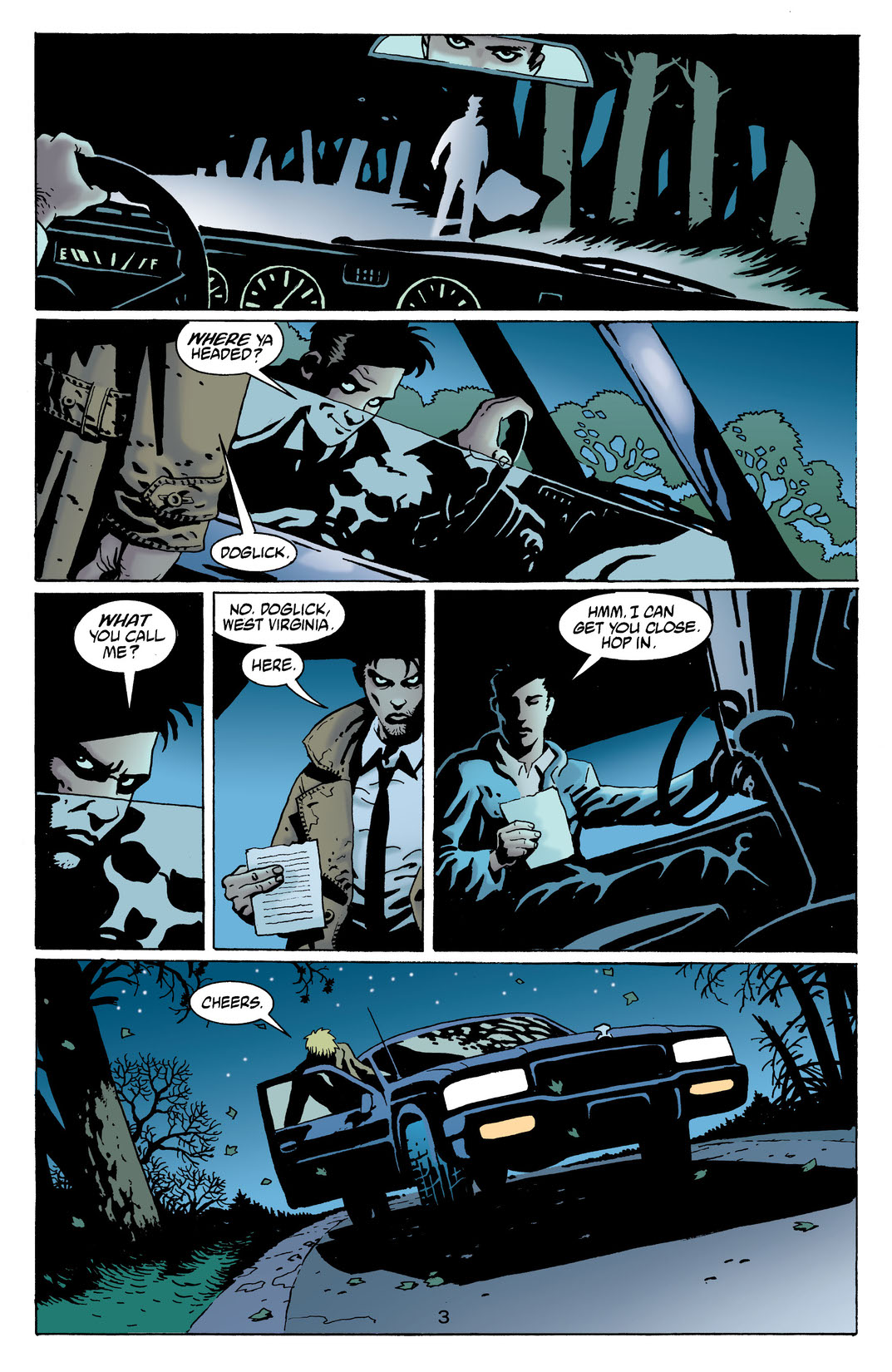 Good Intentions' part 1! Released from prison, John Constantine discovers that an unseen hand has been pulling strings and making life very difficult for him. As he sets out to uncover the nature of the forces that have conspired against him, he experiences a different kind of danger.