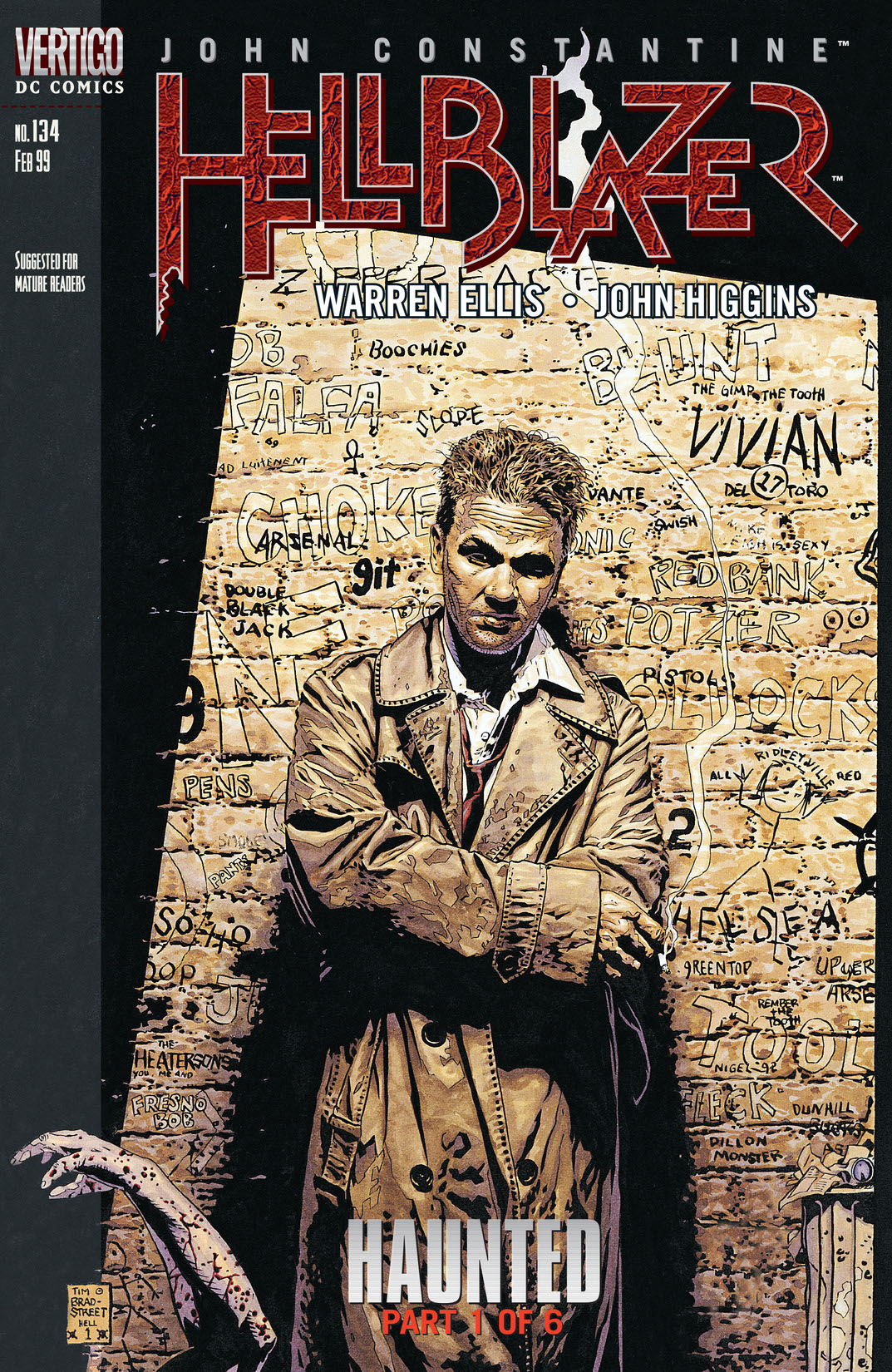 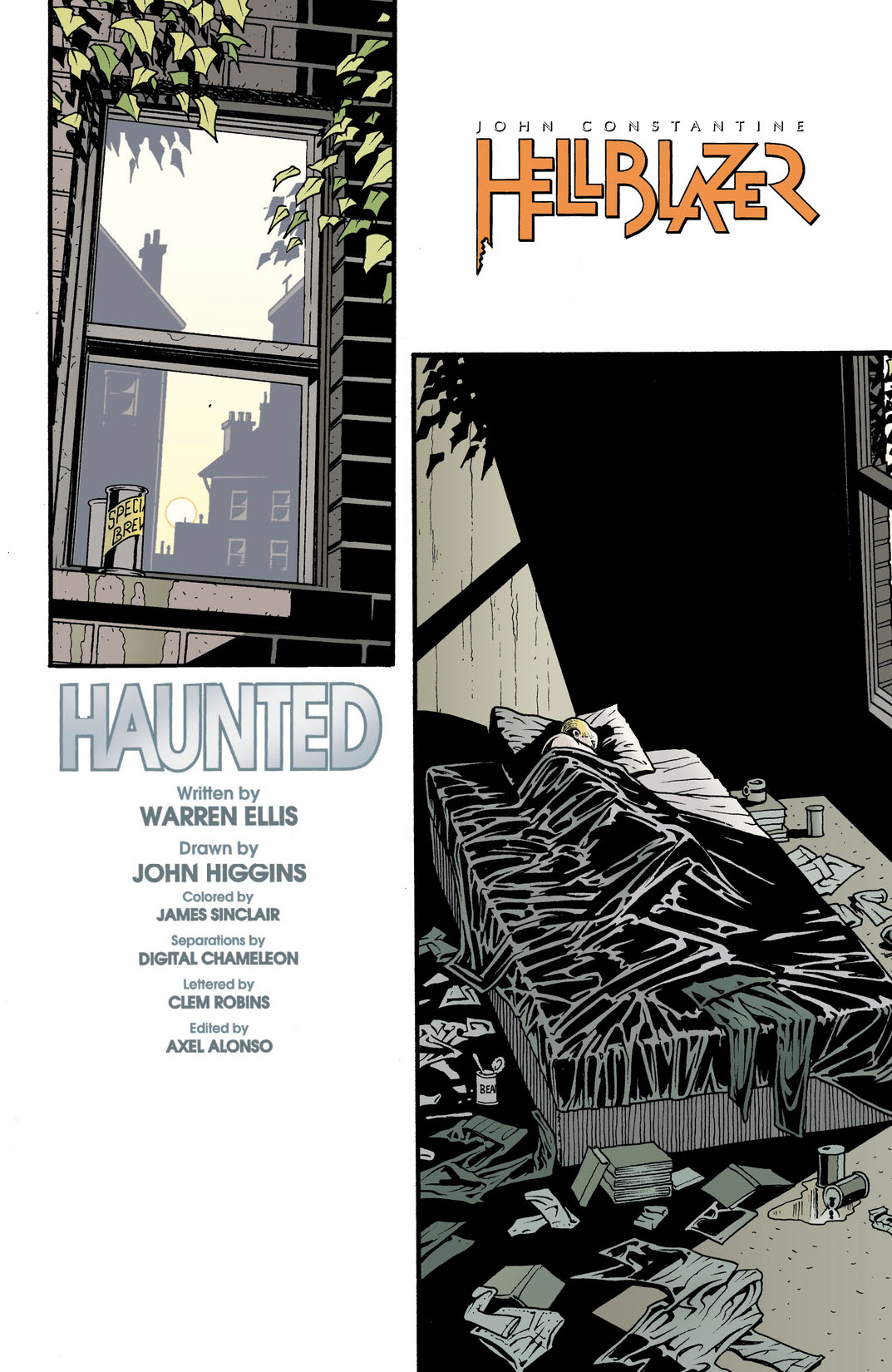 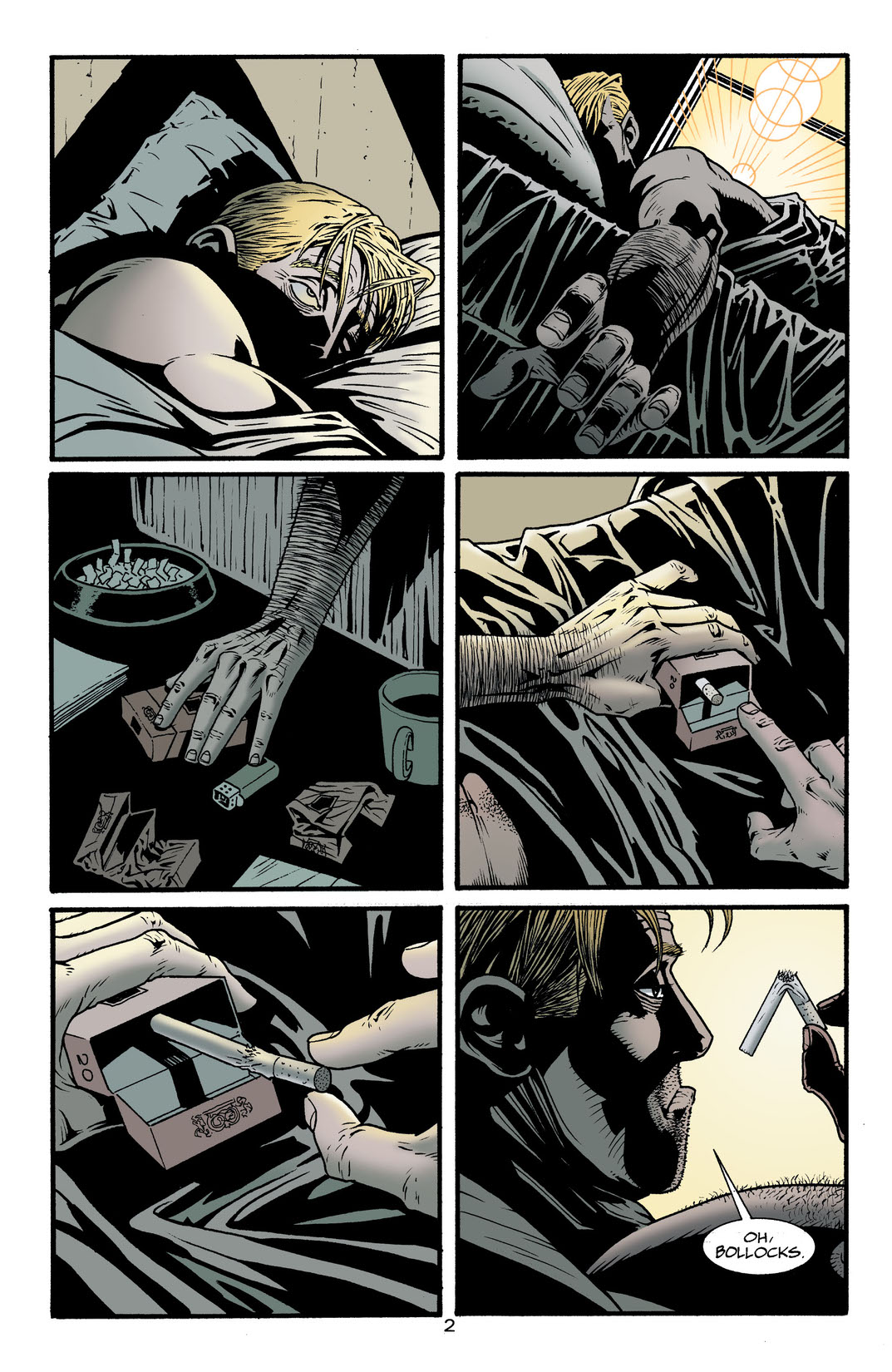 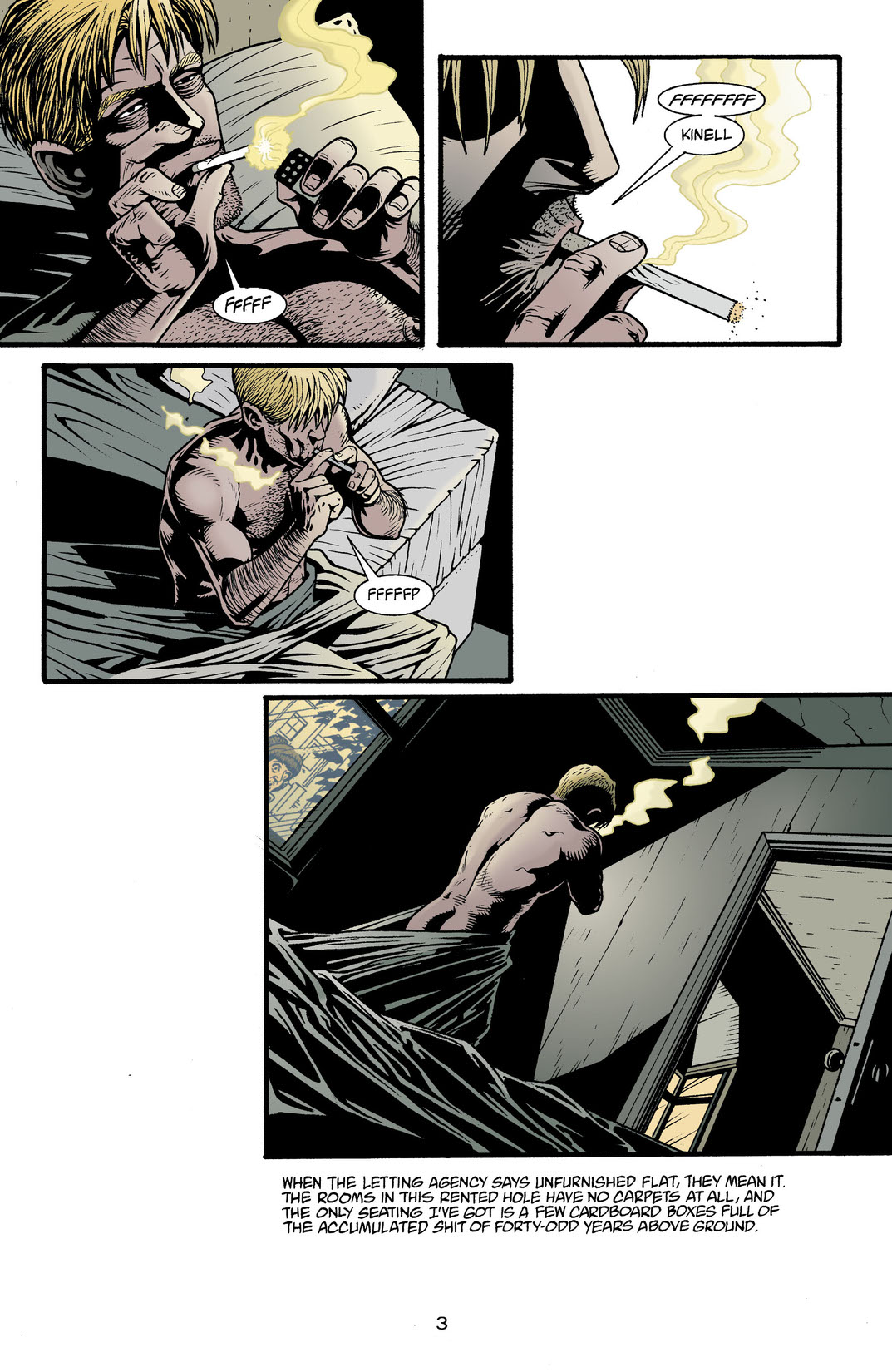 Haunted' part 1! When Constantine learns that a love from his past has been brutally murdered, he sets out to uncover the circumstances of her death and catch her mysterious killer. John embarks on a harrowing journey along the city's dark underbelly that will ultimately require him to relive his former girlfriend's tragic fall from grace, as well as her horrific death.