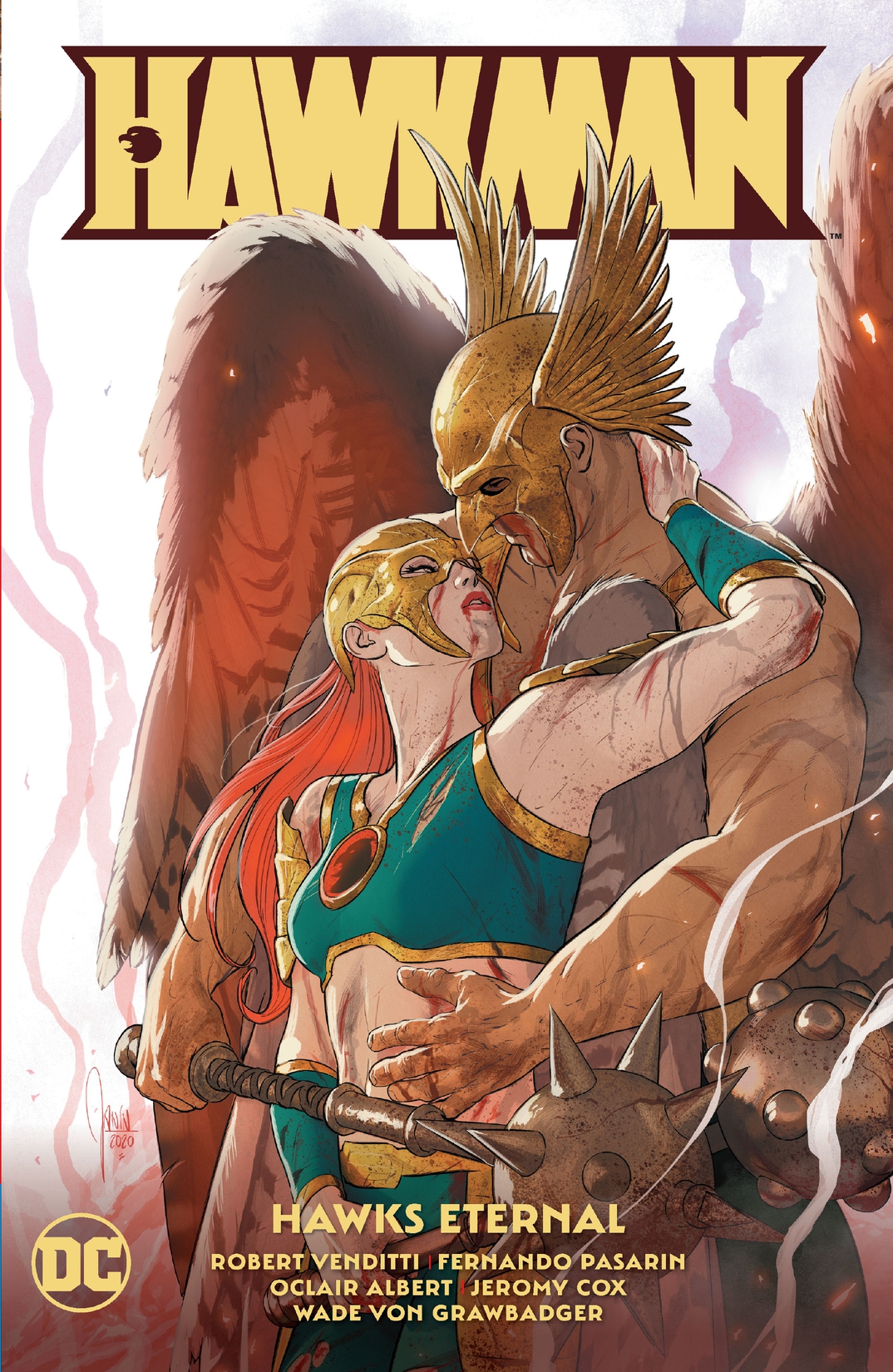 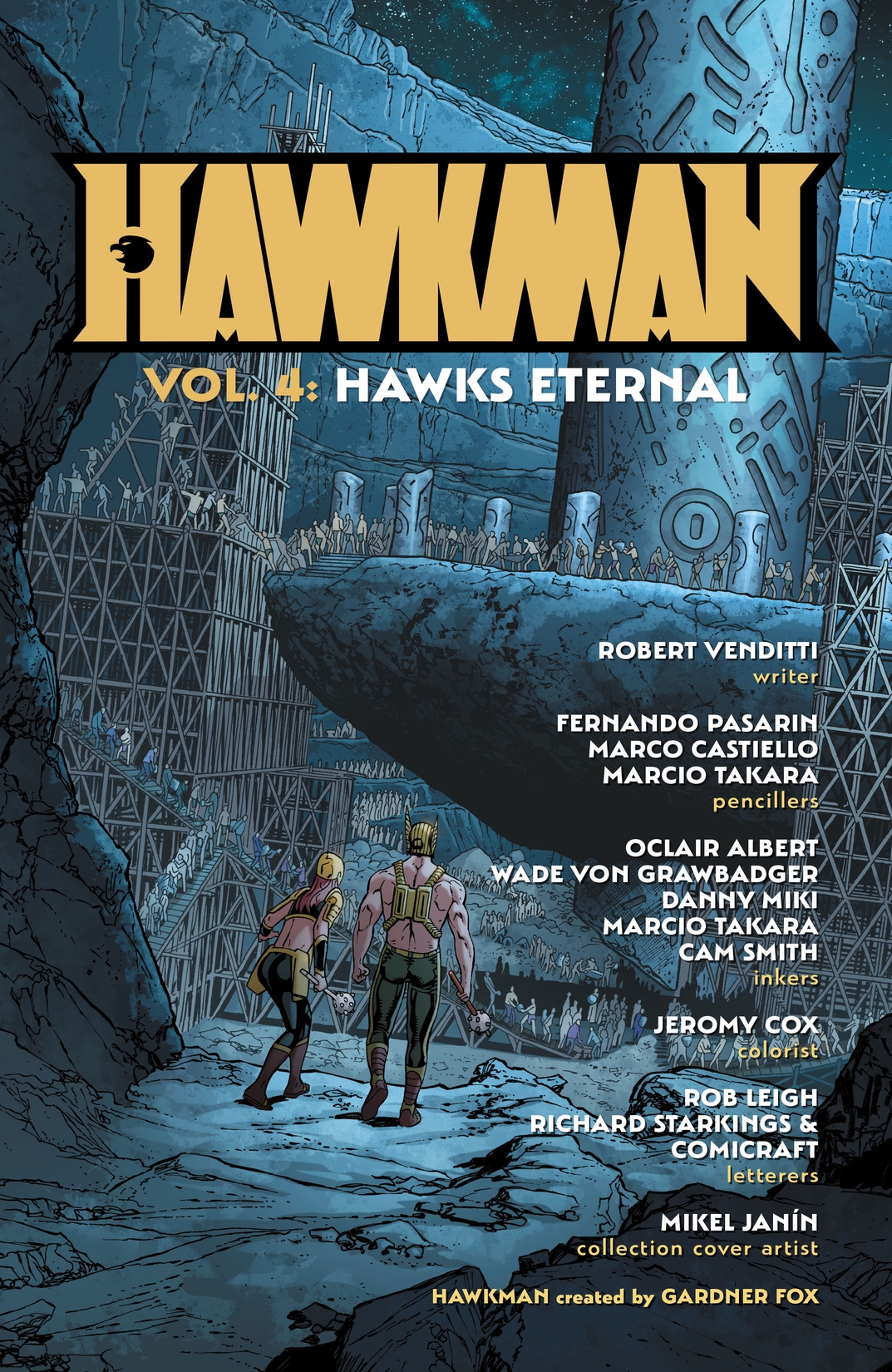 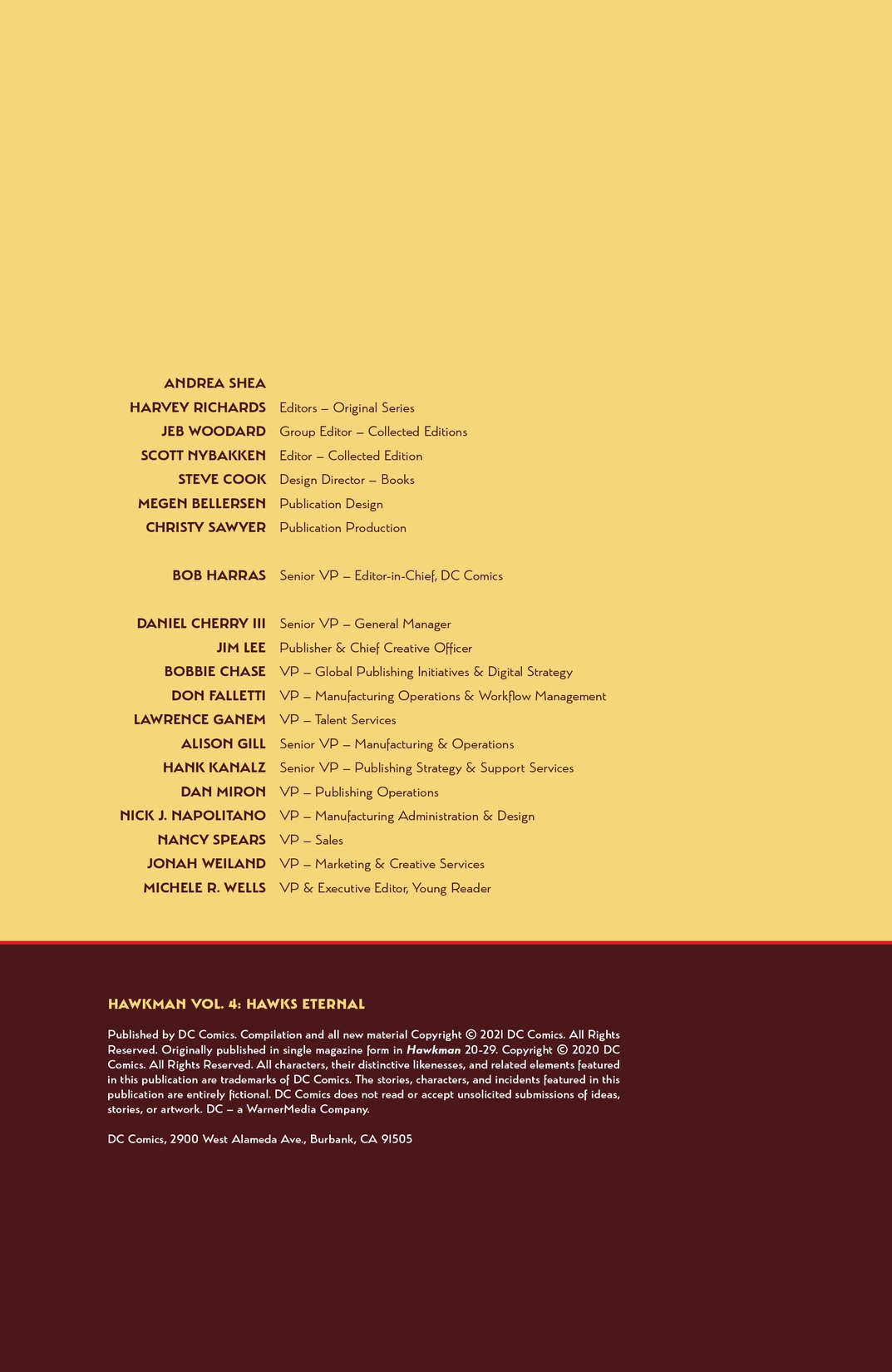 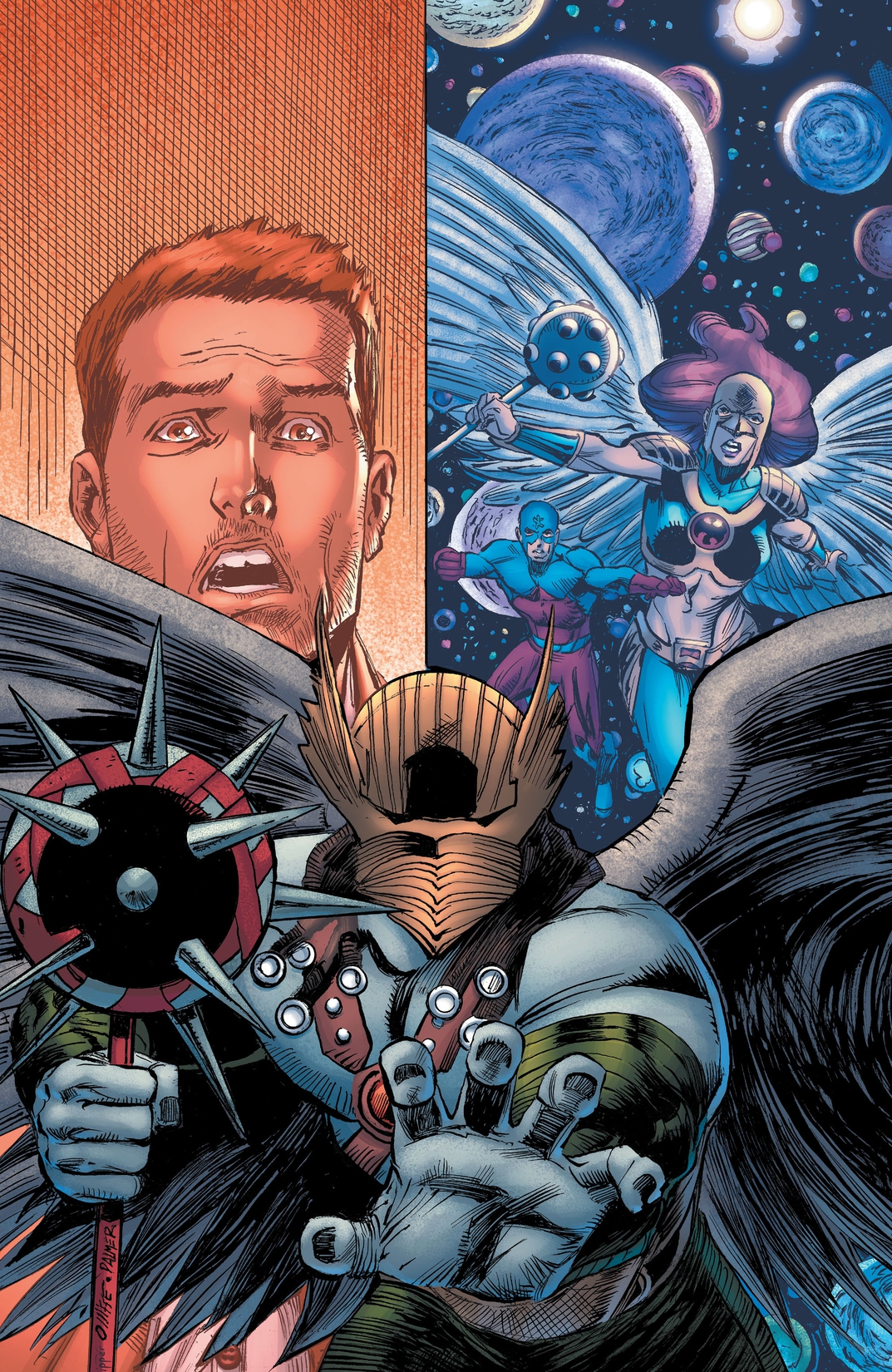 An era of Hawkman reaches its fateful climax! To save himself, Hawkman must confront his darkest moments-but will it be enough to save himself and Hawkwoman from their first and greatest enemy? Thanks to the sinister manipulation of the Batman Who Laughs, Hawkman has become the villainous Sky Tyrant-and will have to revisit his past life as a plague doctor in the 17th century to fight off Sky Tyrant’s control over his body for good! Then, Hawkman and Hawkwoman reunite, but the romantic moment is interrupted when they’re sucked into the realm of the Lord Beyond the Void! Hawkman is forced to confront the misery he wrought in his first life as Ktar Deathbringer-who seeks to end the winged hero’s resurrections permanently! Can Hawkman and Hawkwoman survive, and save the universe in the process? Collects Hawkman #20-29.