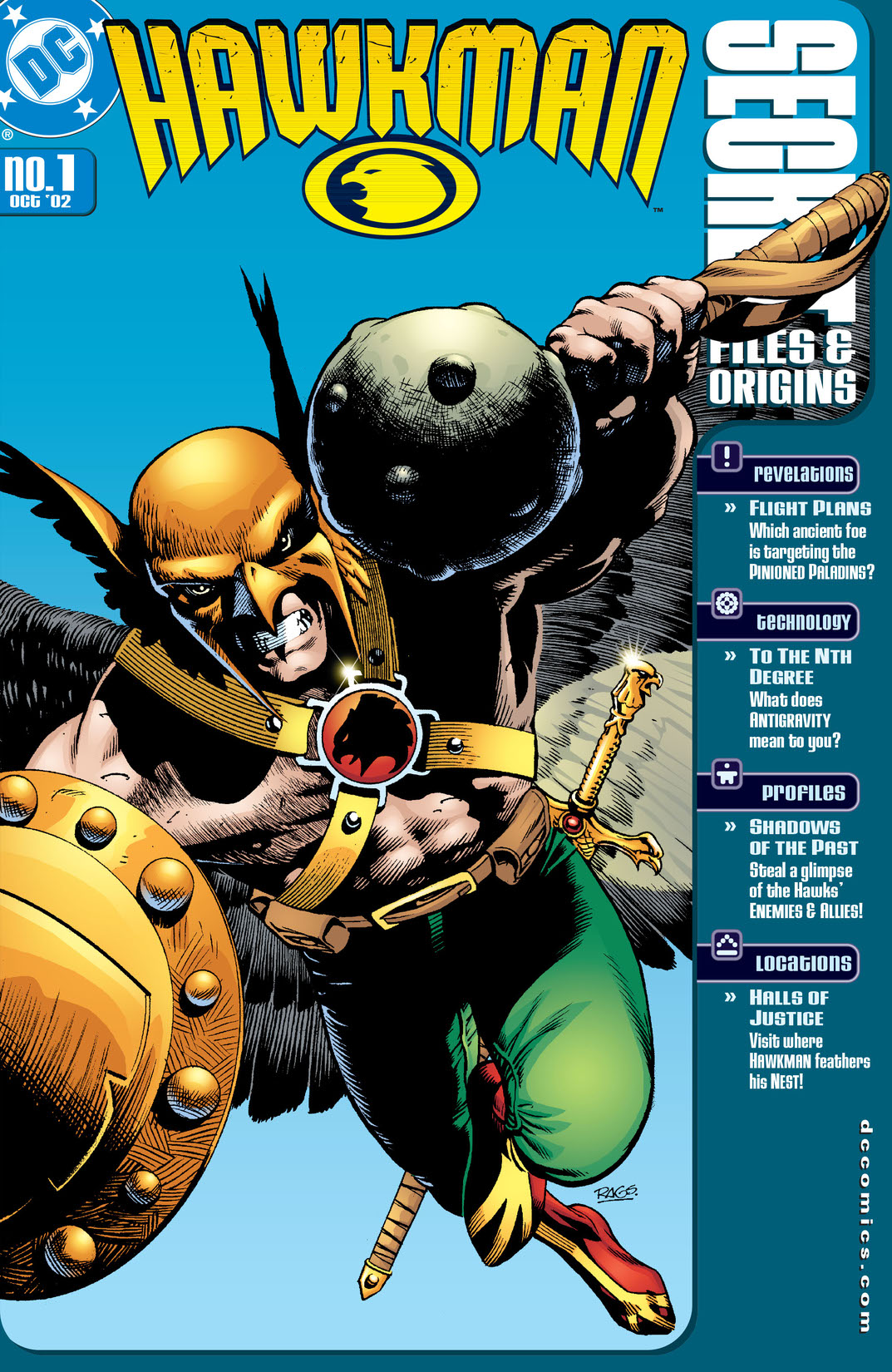 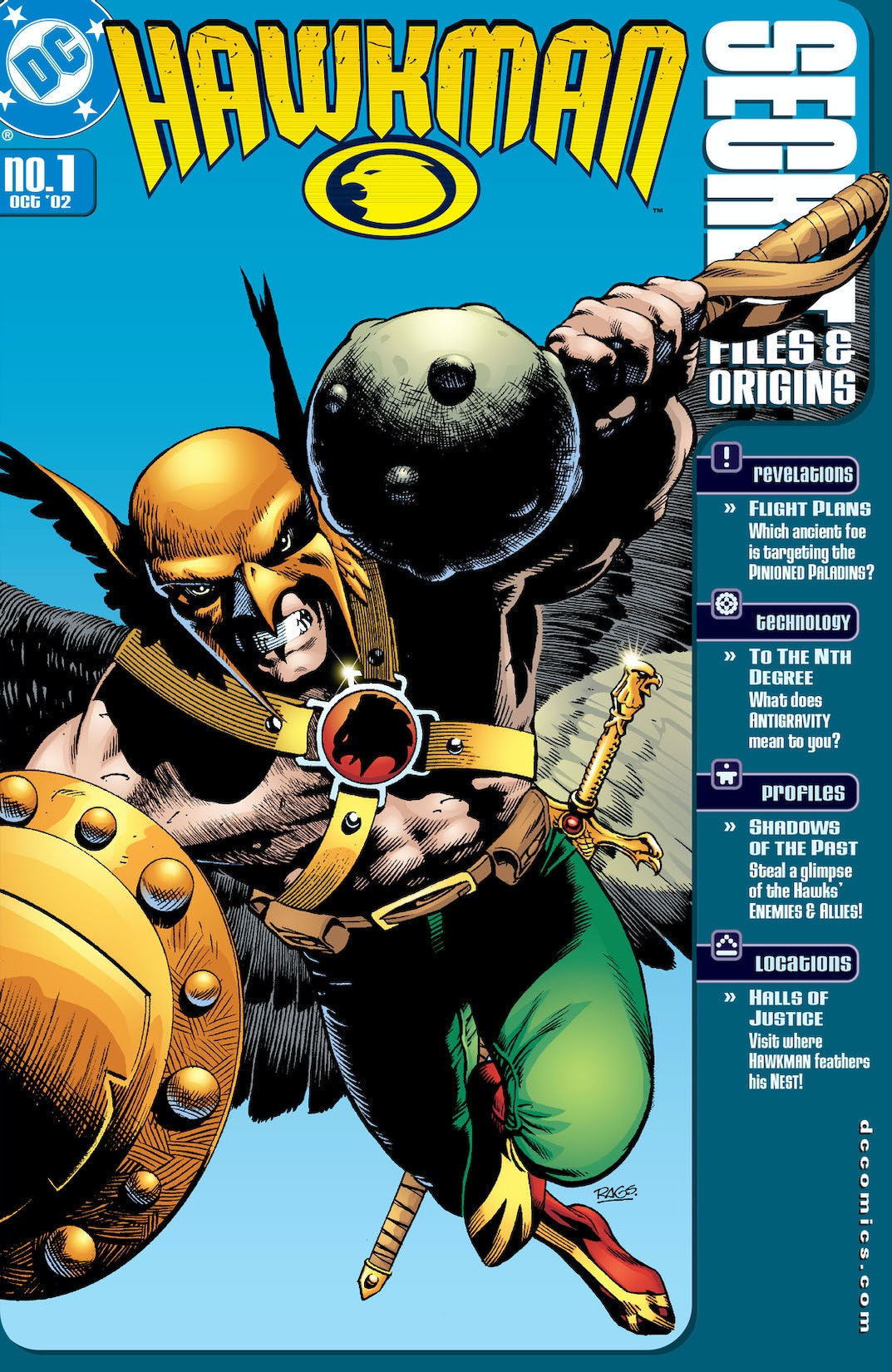 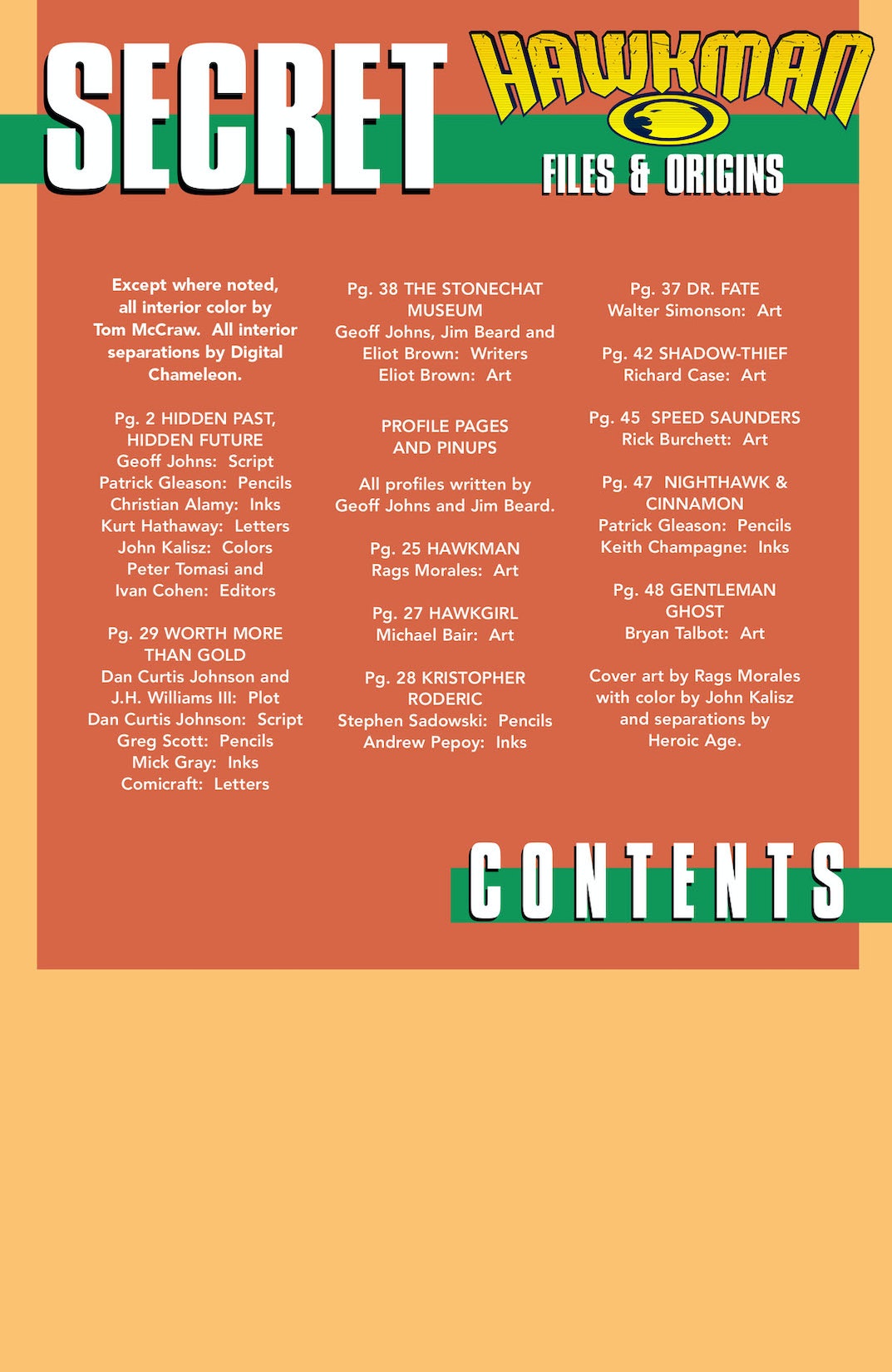 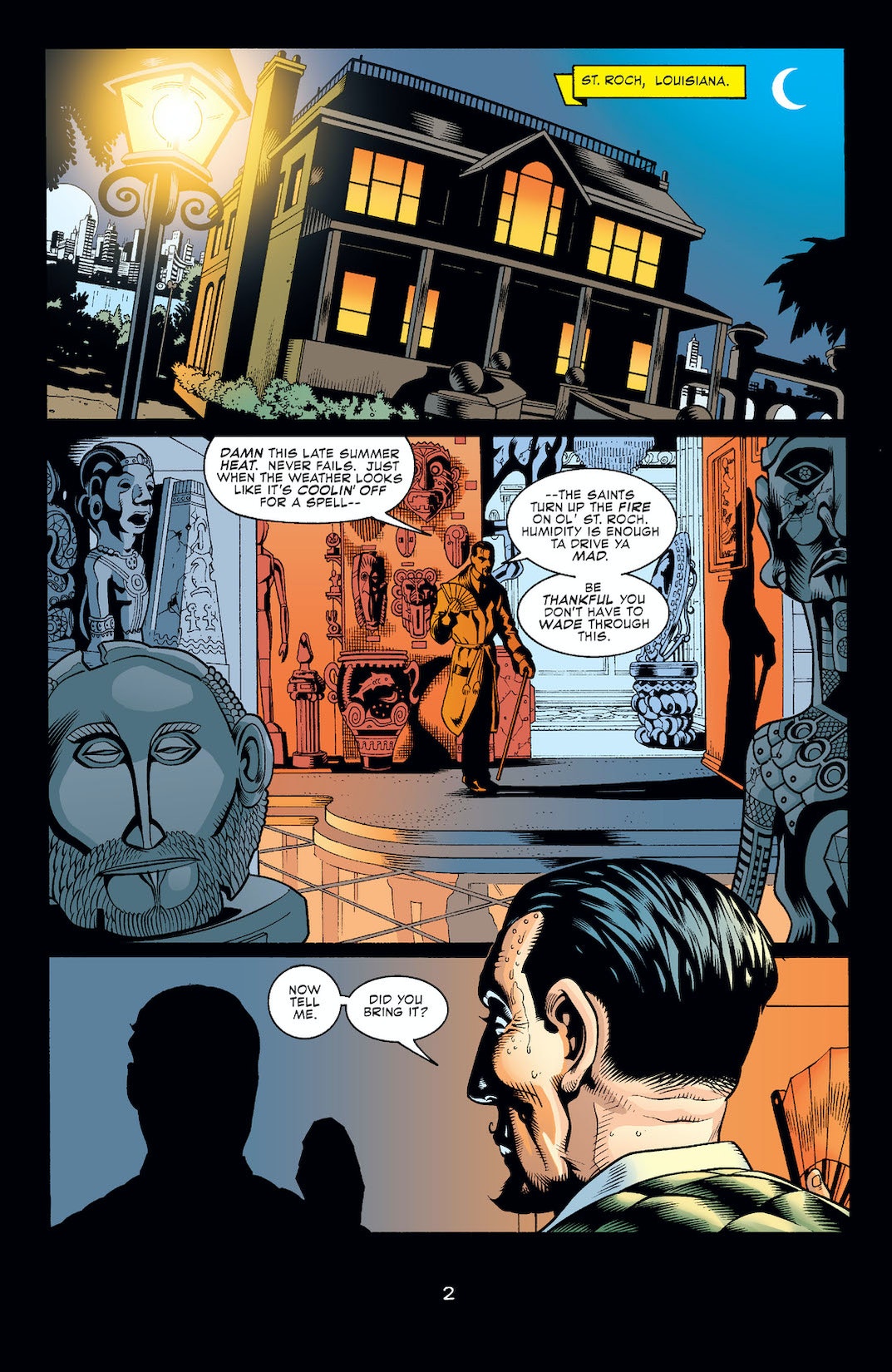 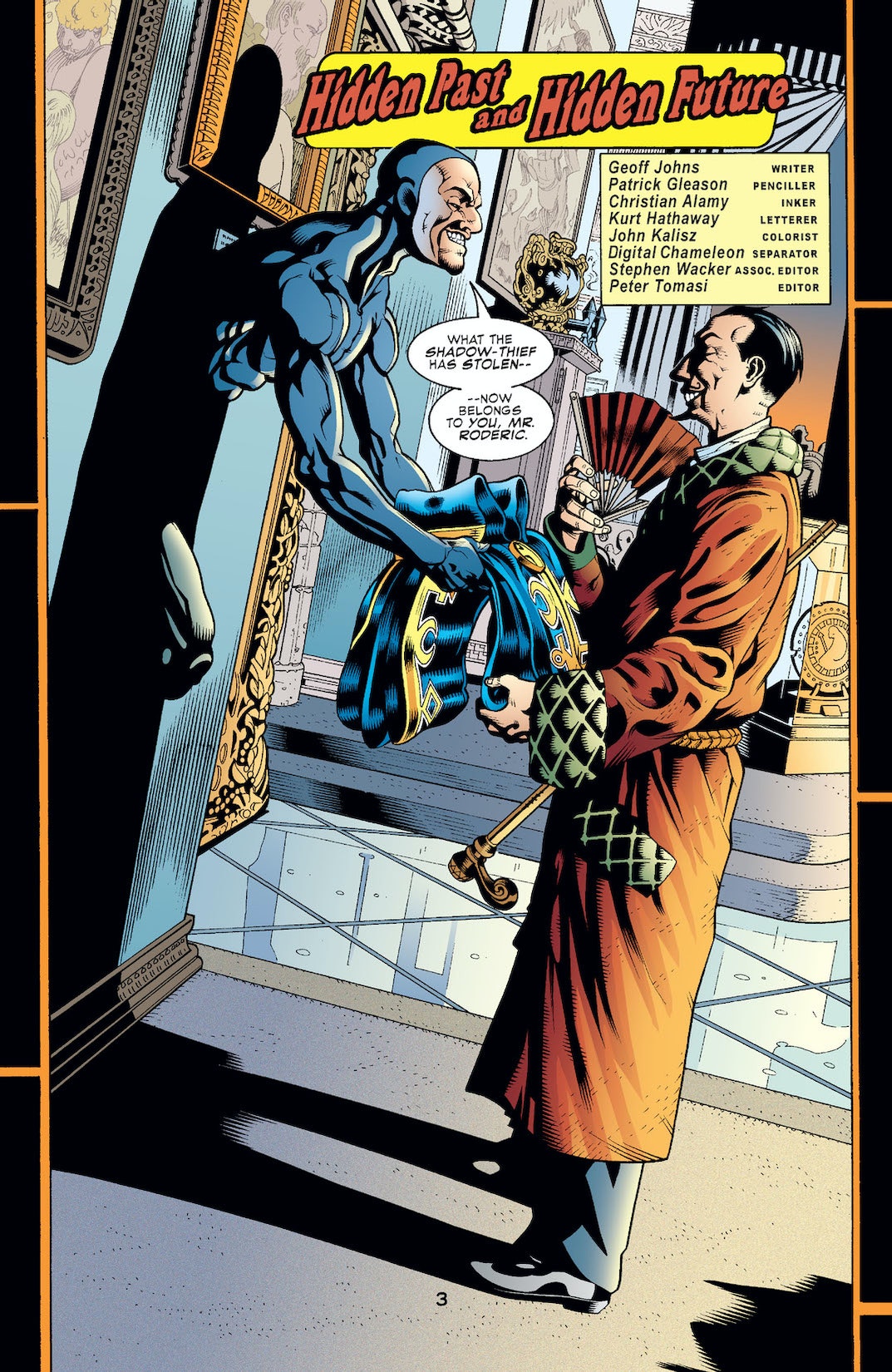 One of the Winged Warrior's deadliest foes returns in a one-shot devoted to the newest incarnation of Hawkman! A foe nearly as ancient as Hawkman makes his presence known. Plus, the DEO investigates the mysterious Nth metal. Rounding out the issue are profile pages focusing on the Hawks, their villains and the supporting cast of the hit new series!