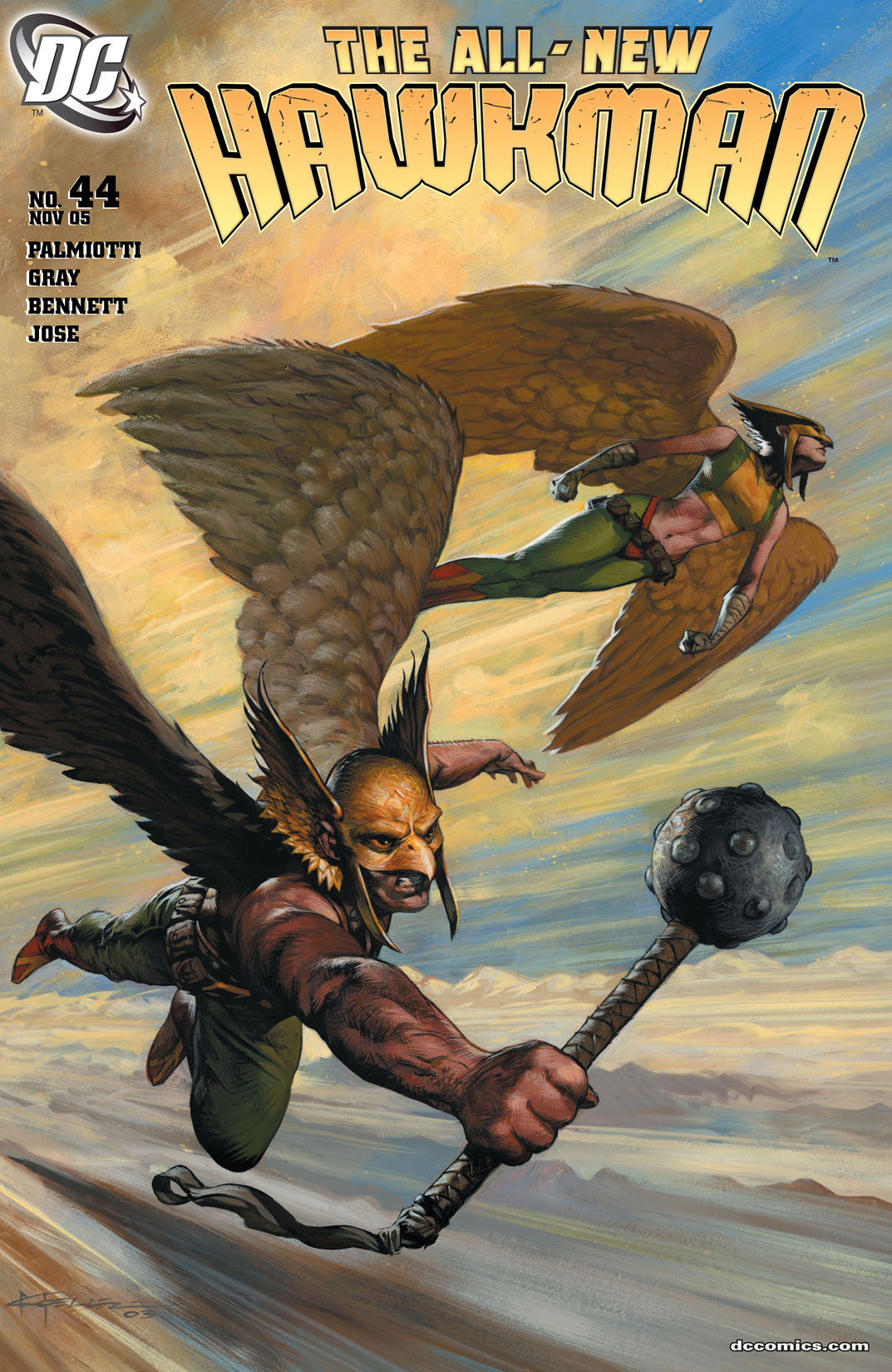 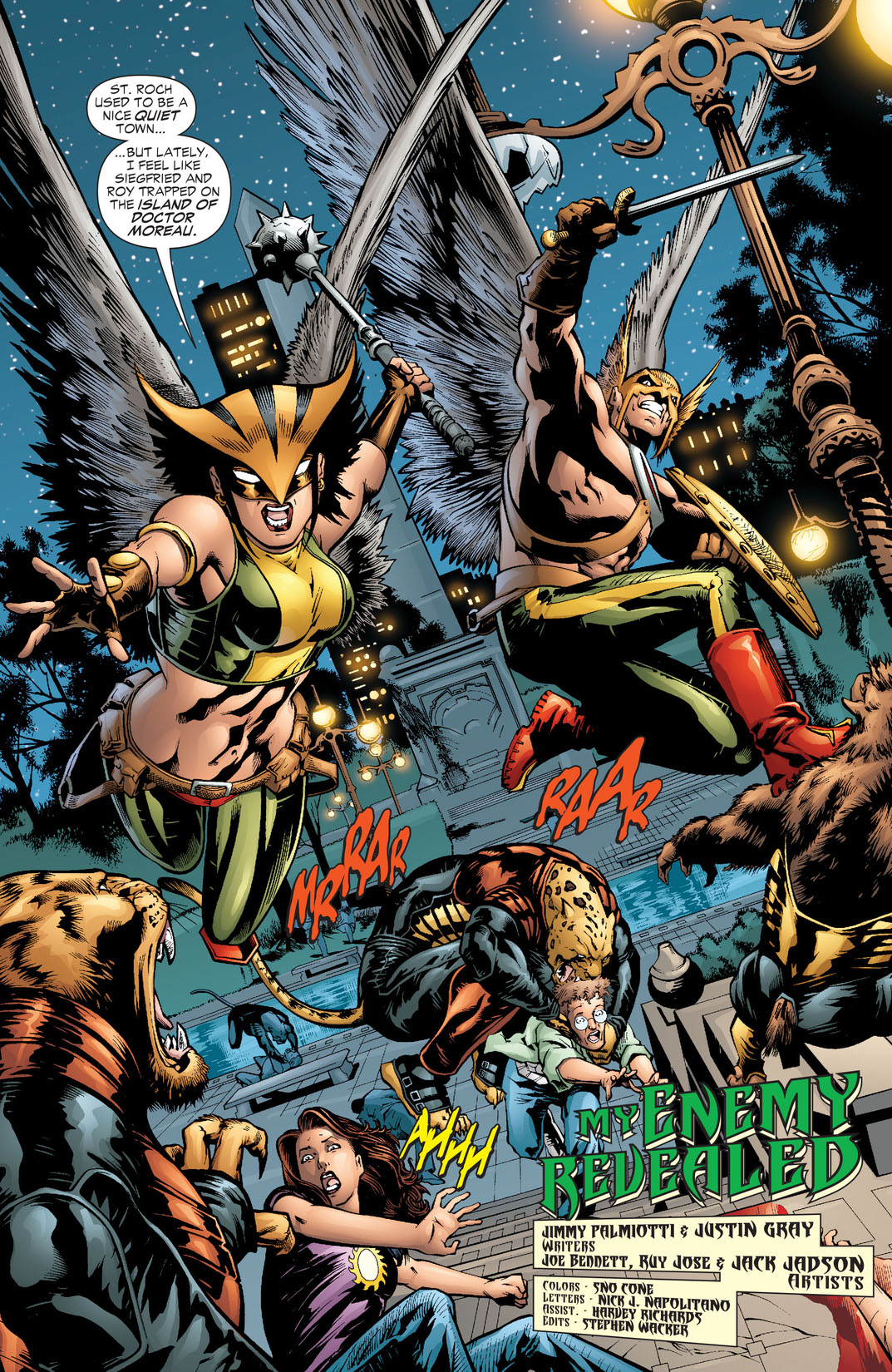 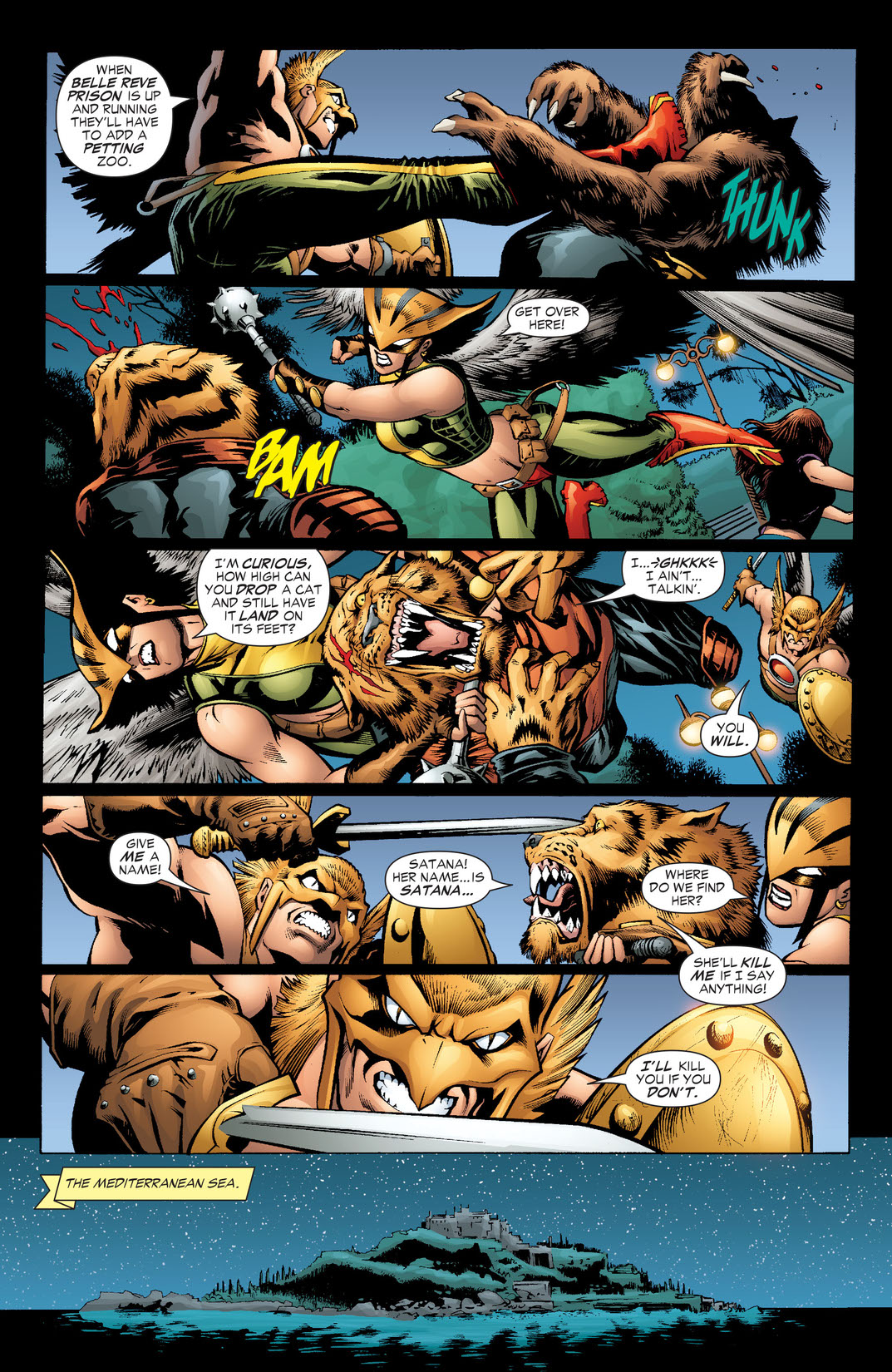 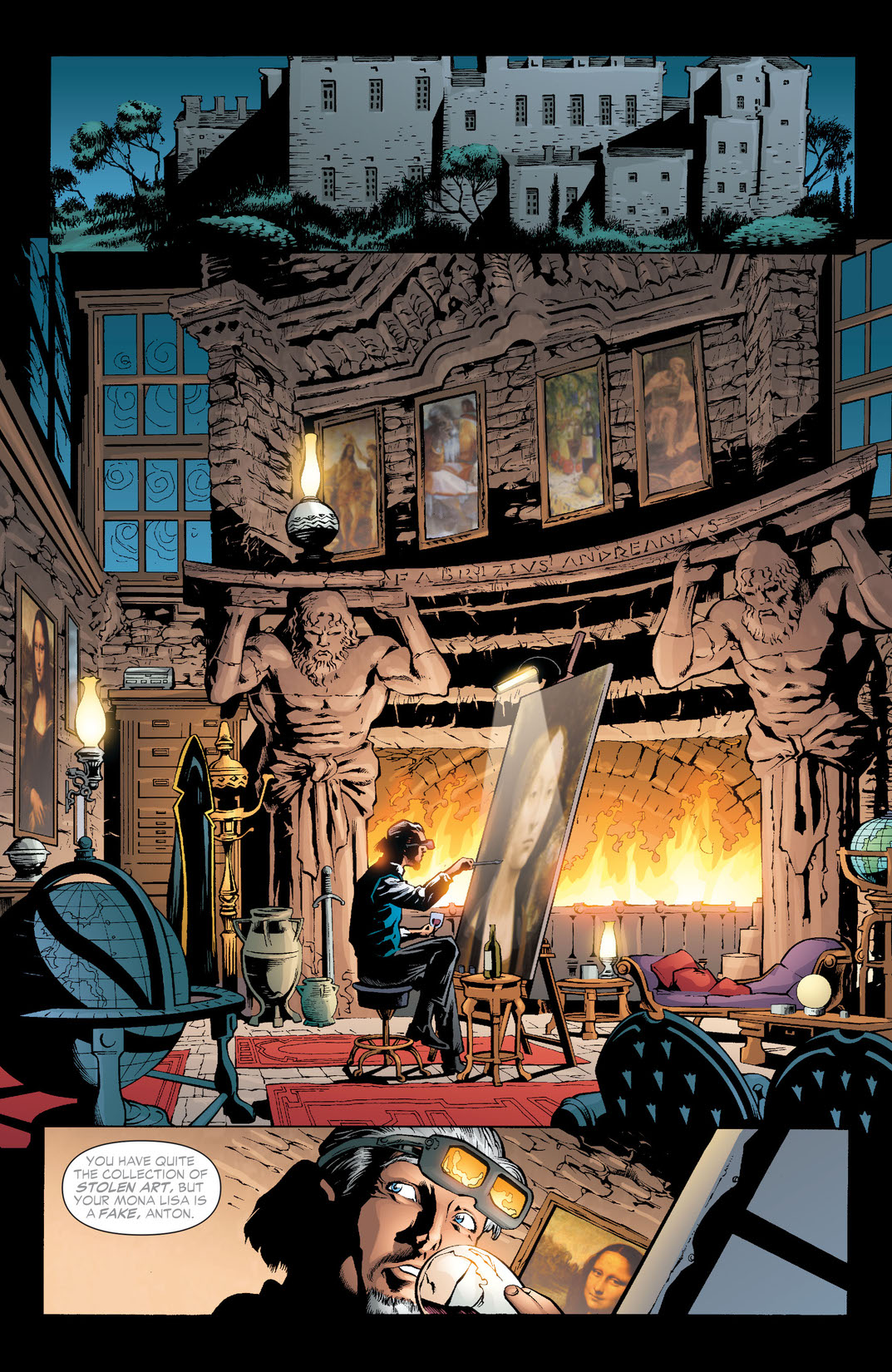 My Enemy Revealed' part 1! There's a new Hawkman in town, as Golden Eagle assumes the mantle of the Hawk! But has he already gone too far? The villains responsible for destroying Carter Hall are disappearing one by one, until only the true mastermind remains.