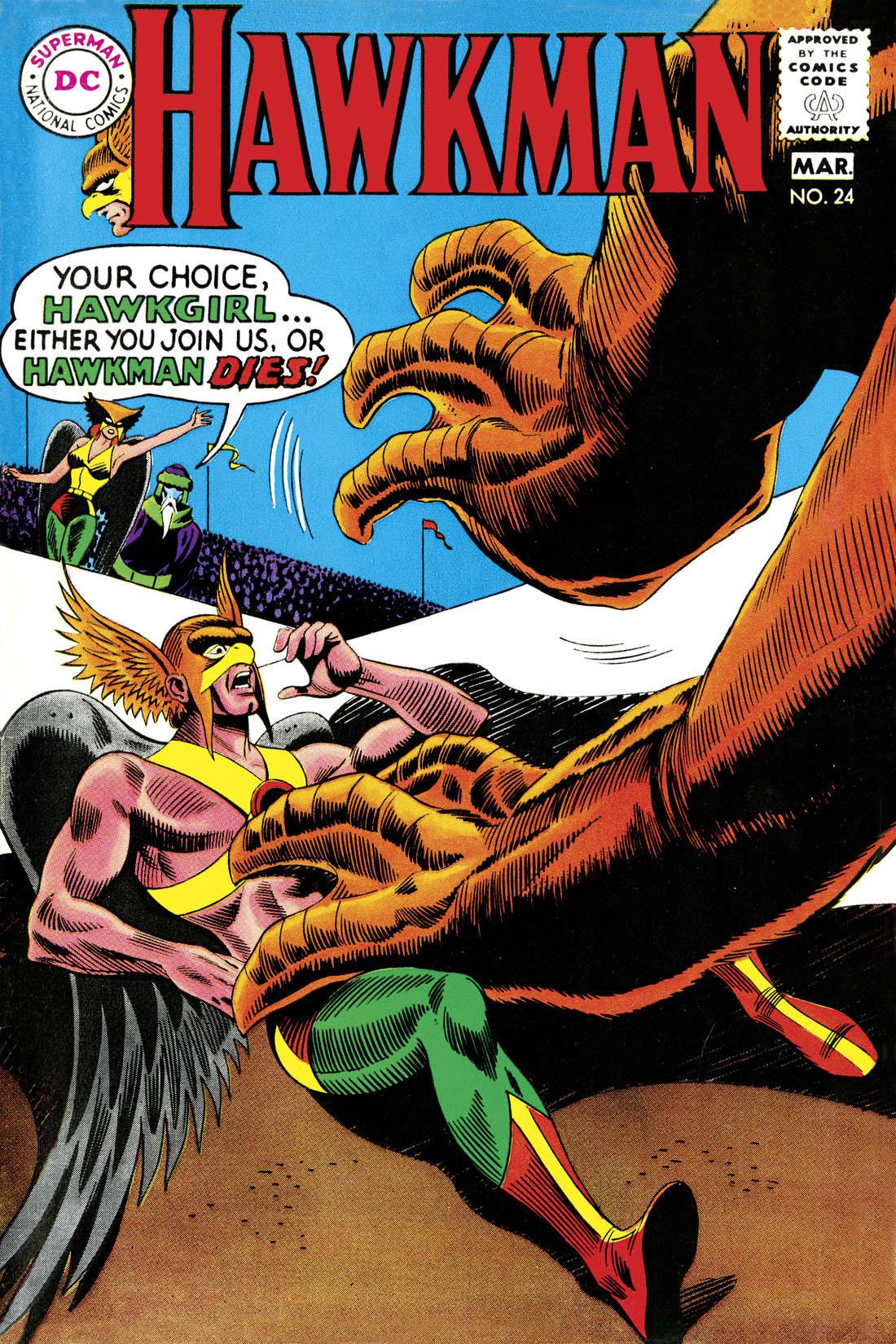 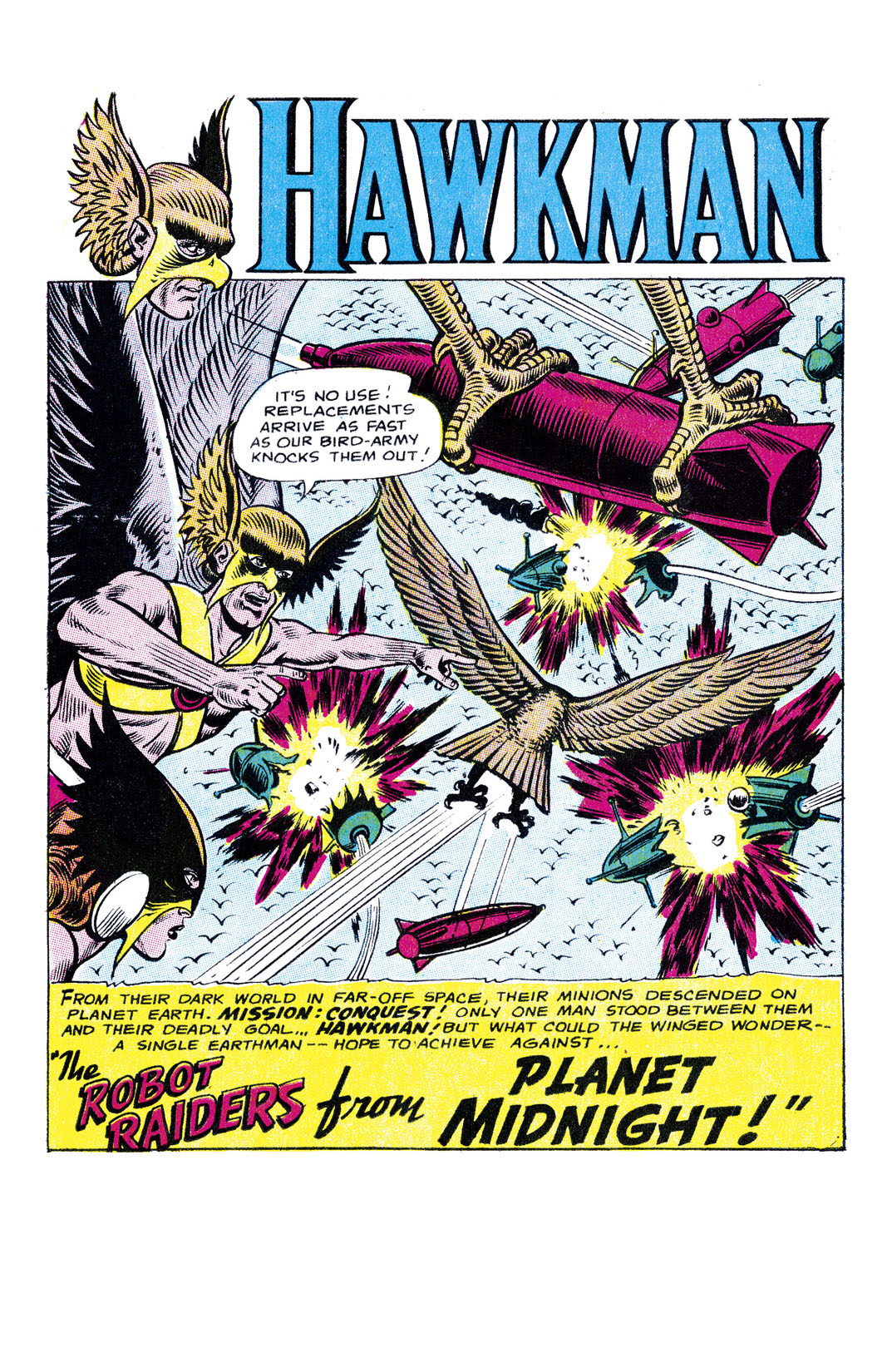 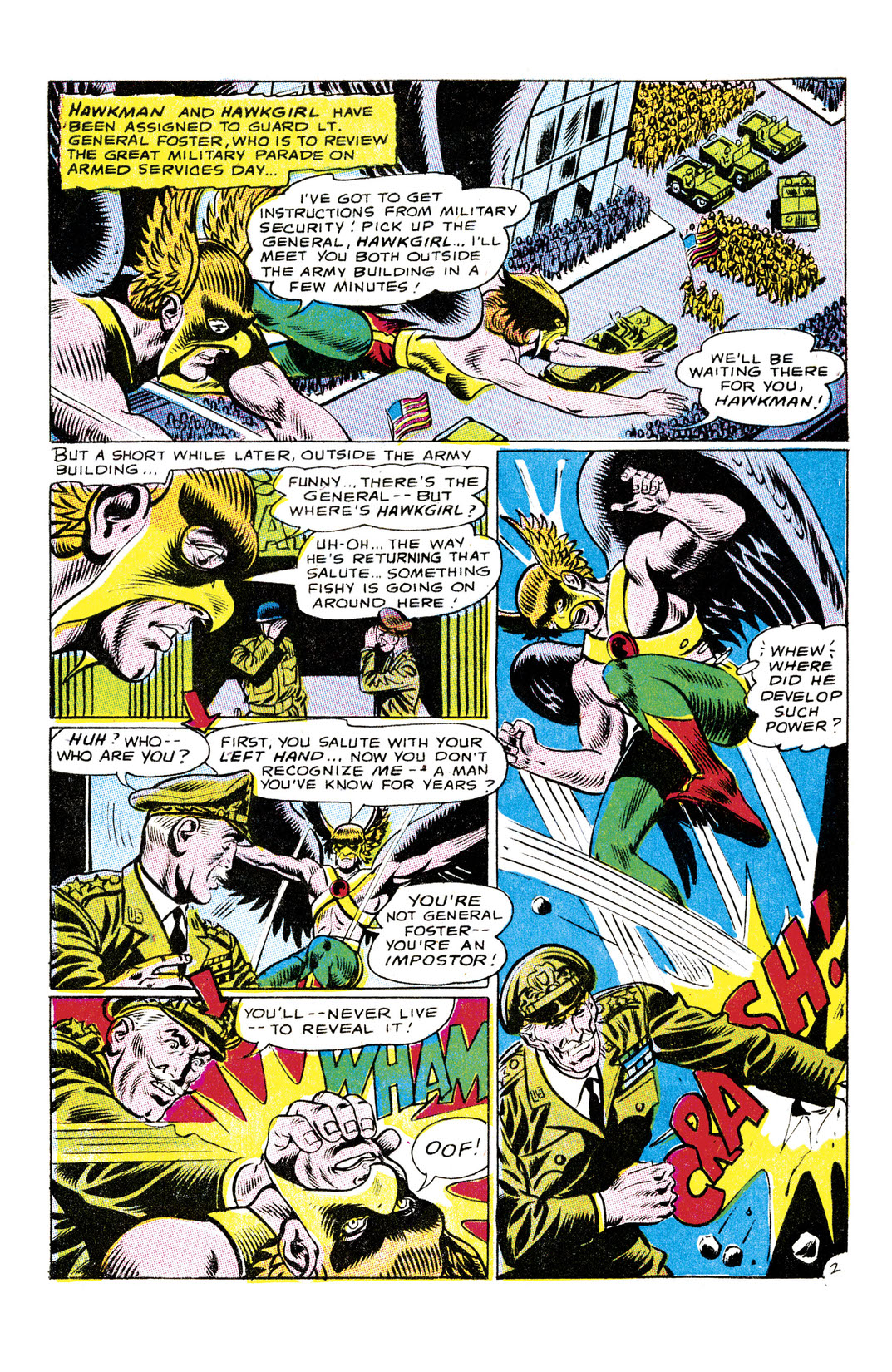 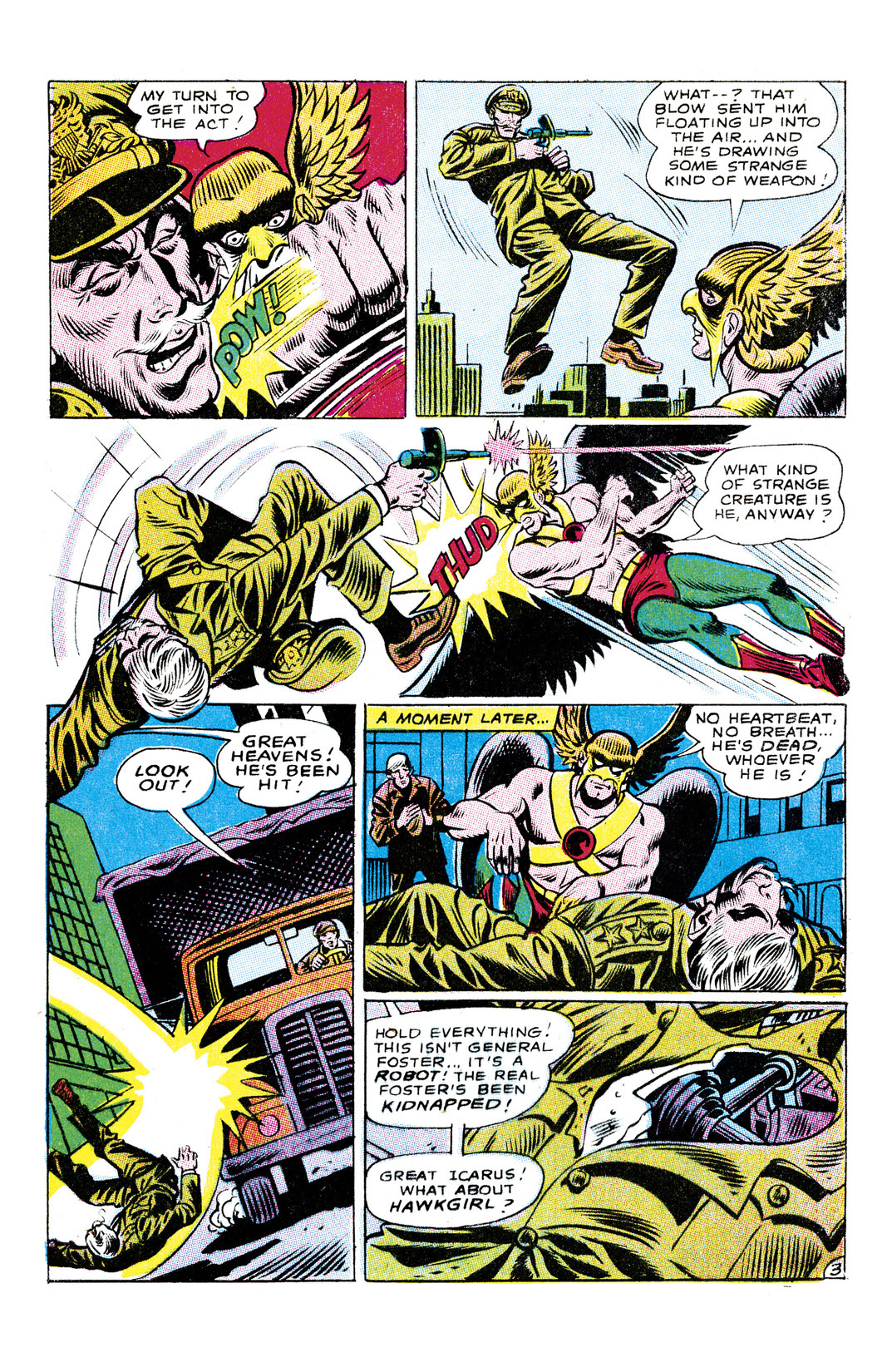 “THE ROBOT RAIDERS FROM PLANET MIDNIGHT!” The Hawks are kidnapped by aliens with robot armies, but they escape to lead the defense of Earth against the planned invasion.