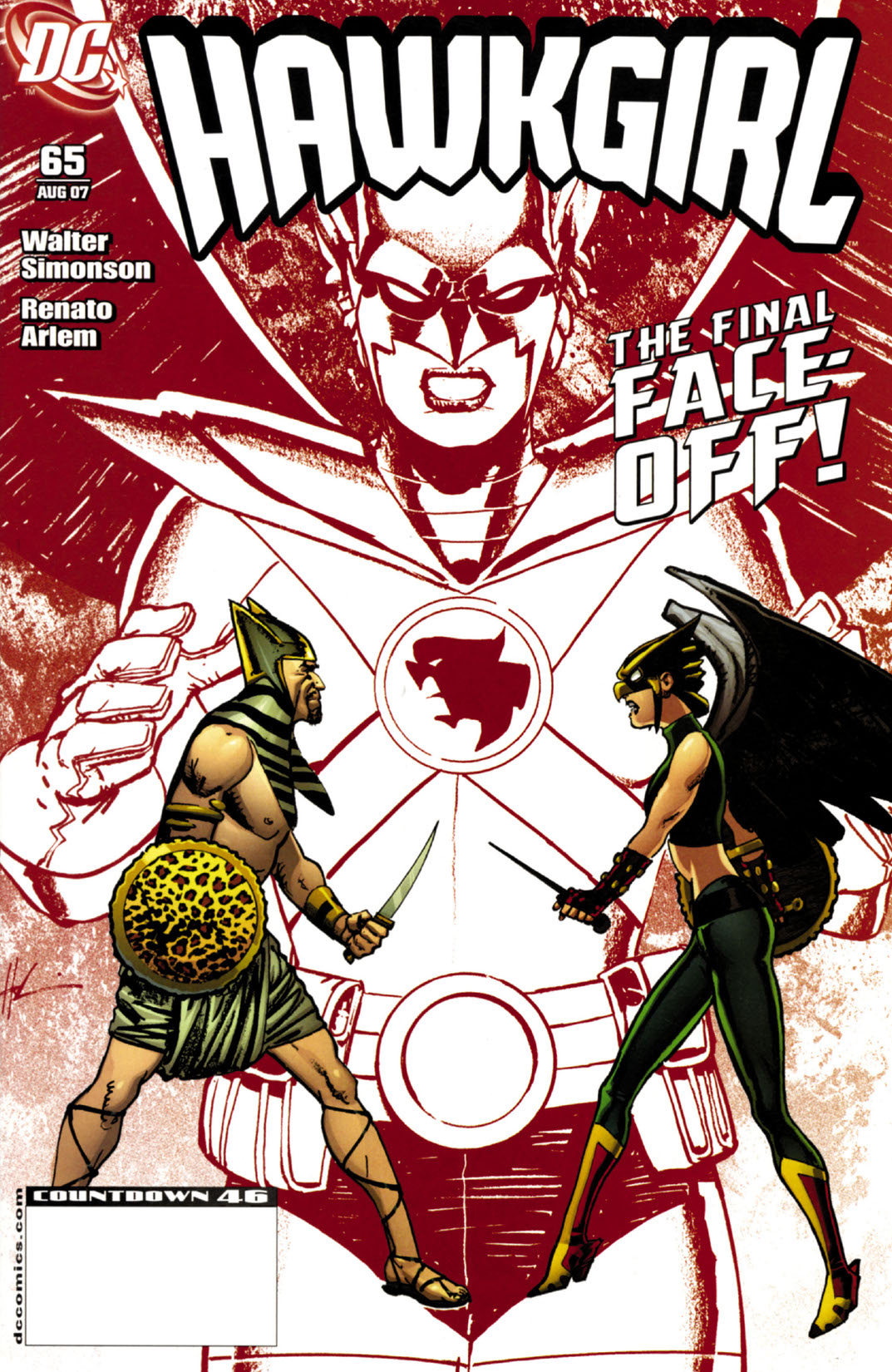 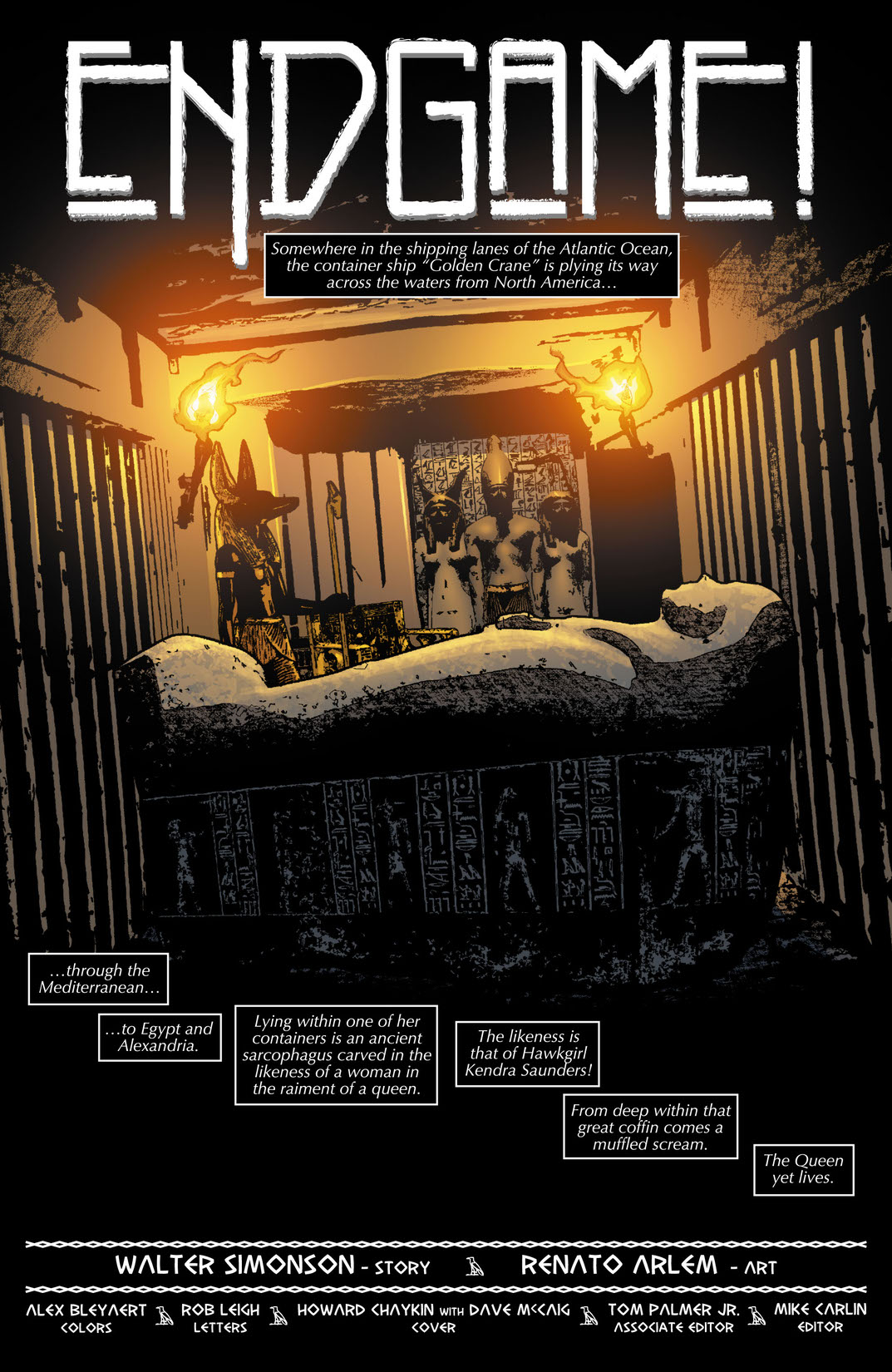 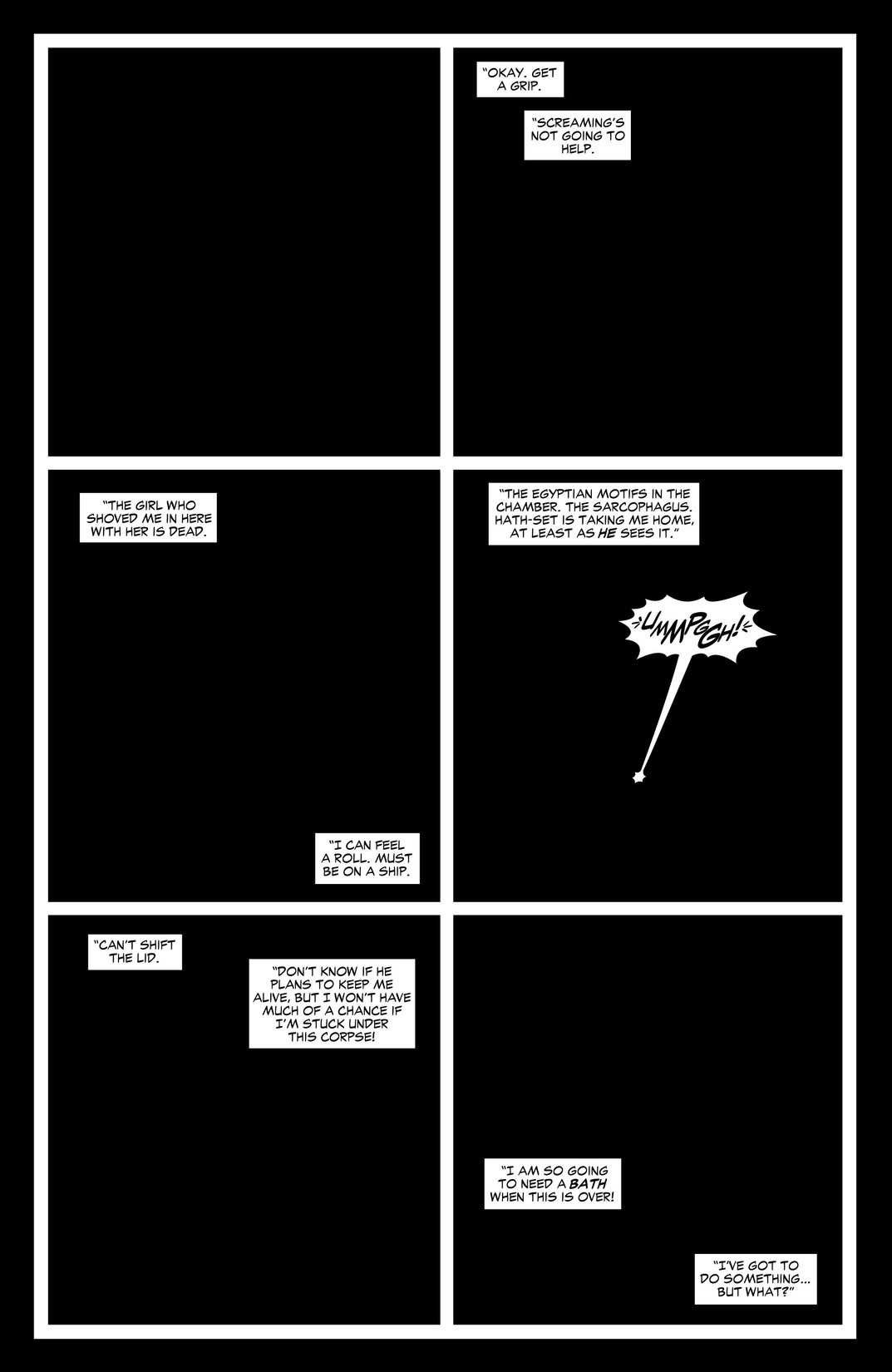 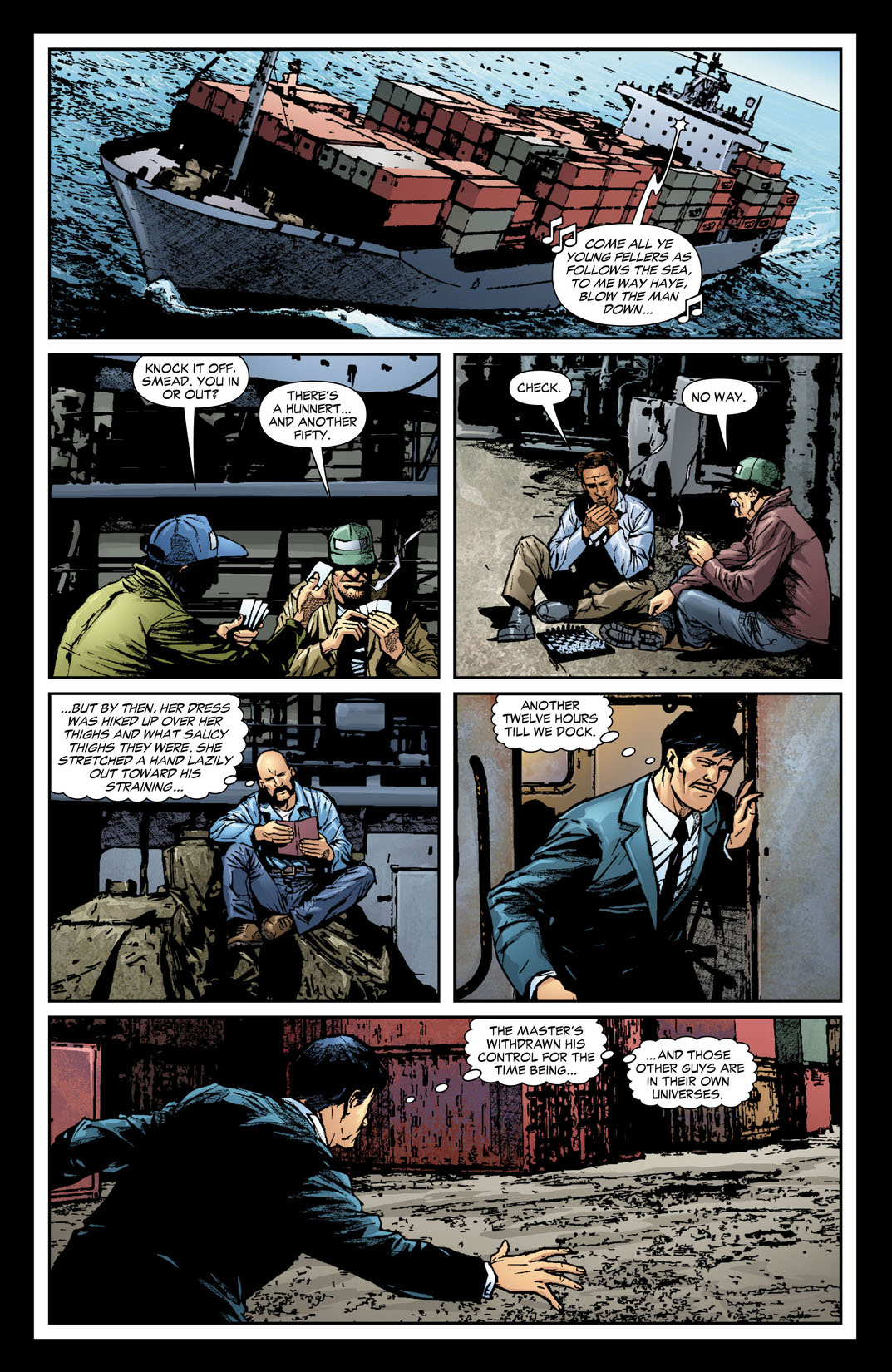 Hawkgirl's quest for her ancient enemy Hath-Set nears its end! After centuries at the mercy of his curse, Hawkgirl tracks down Hath-Set and faces the fate of the Hawks head-on.