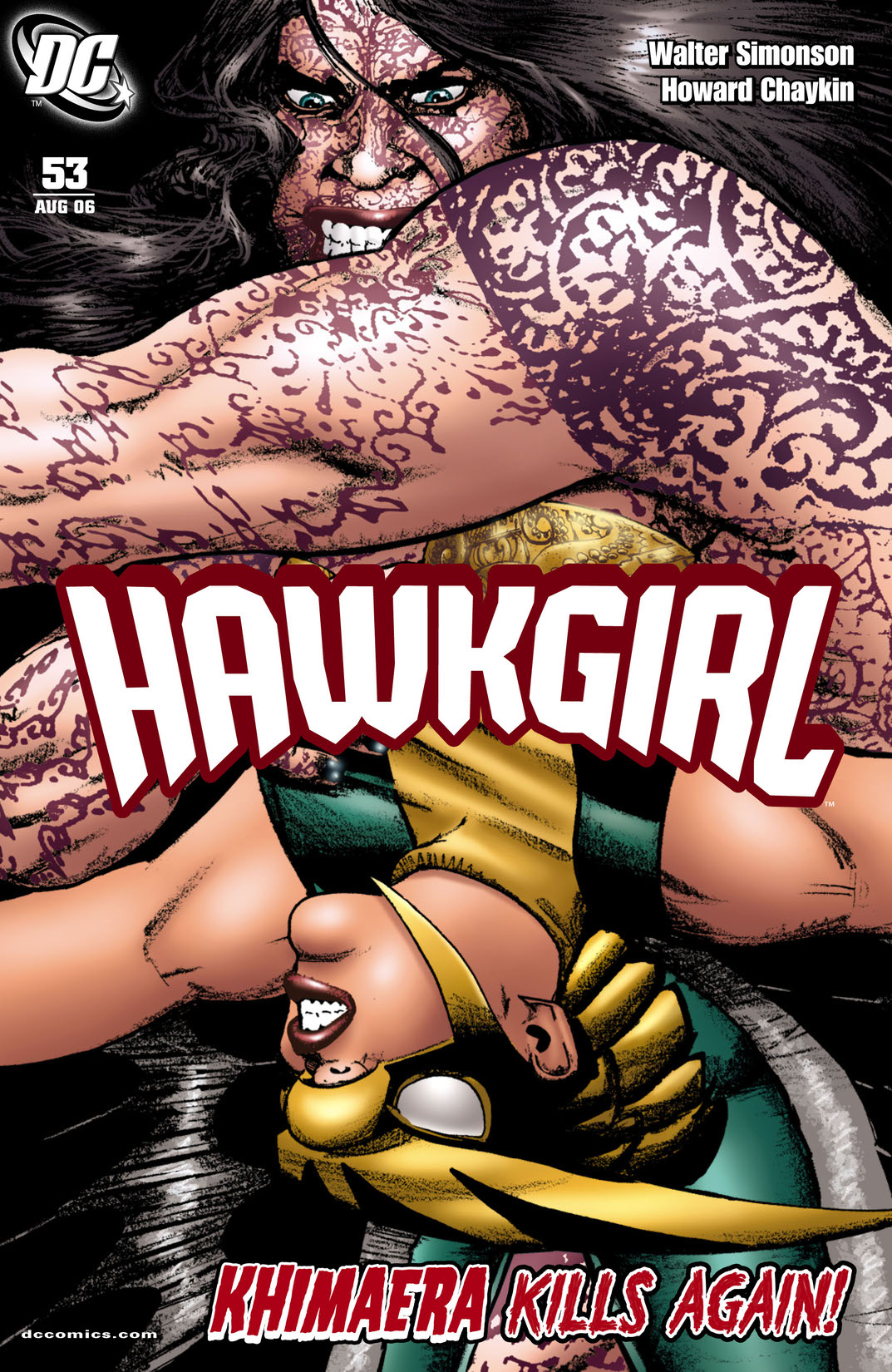 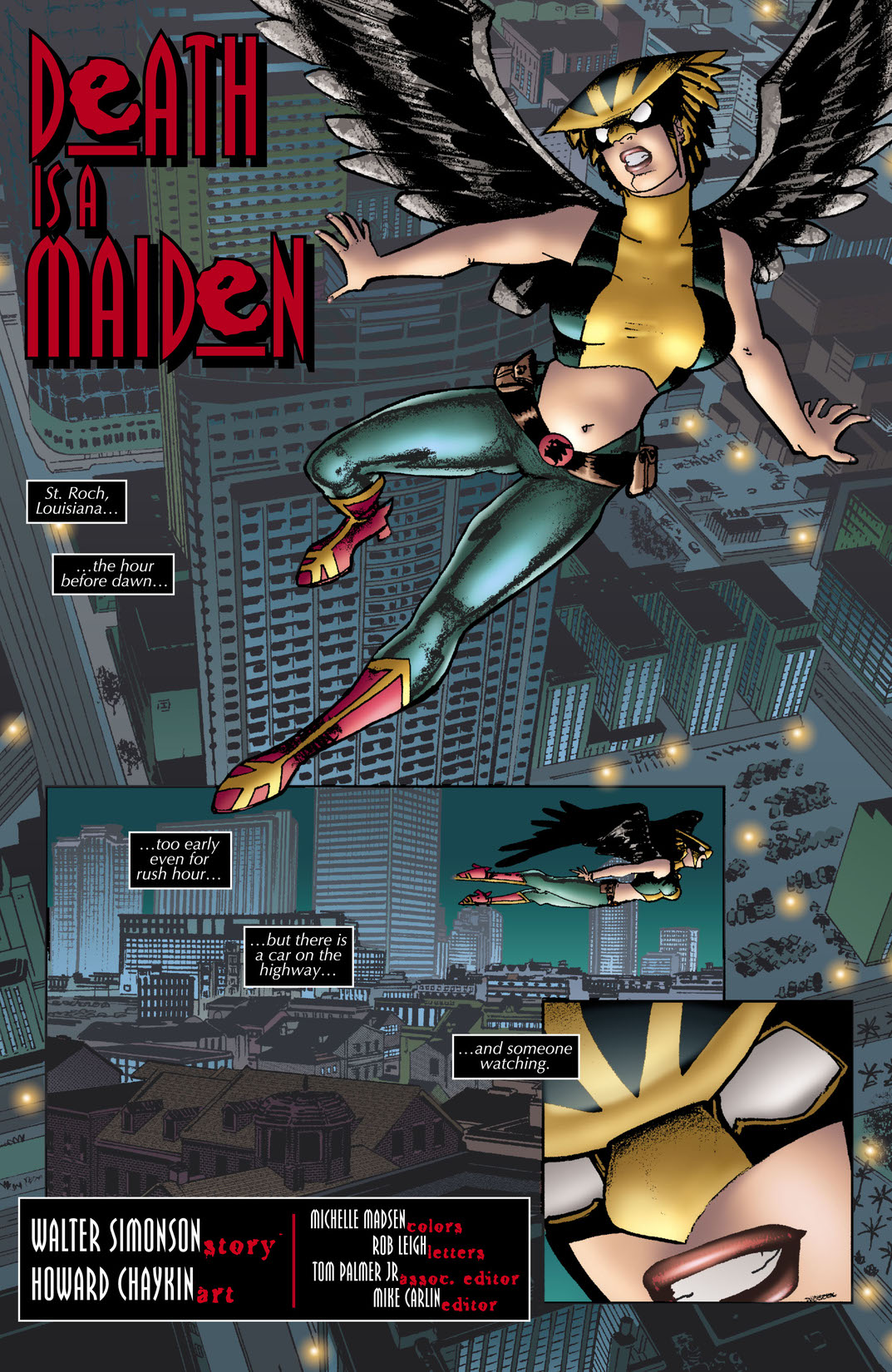 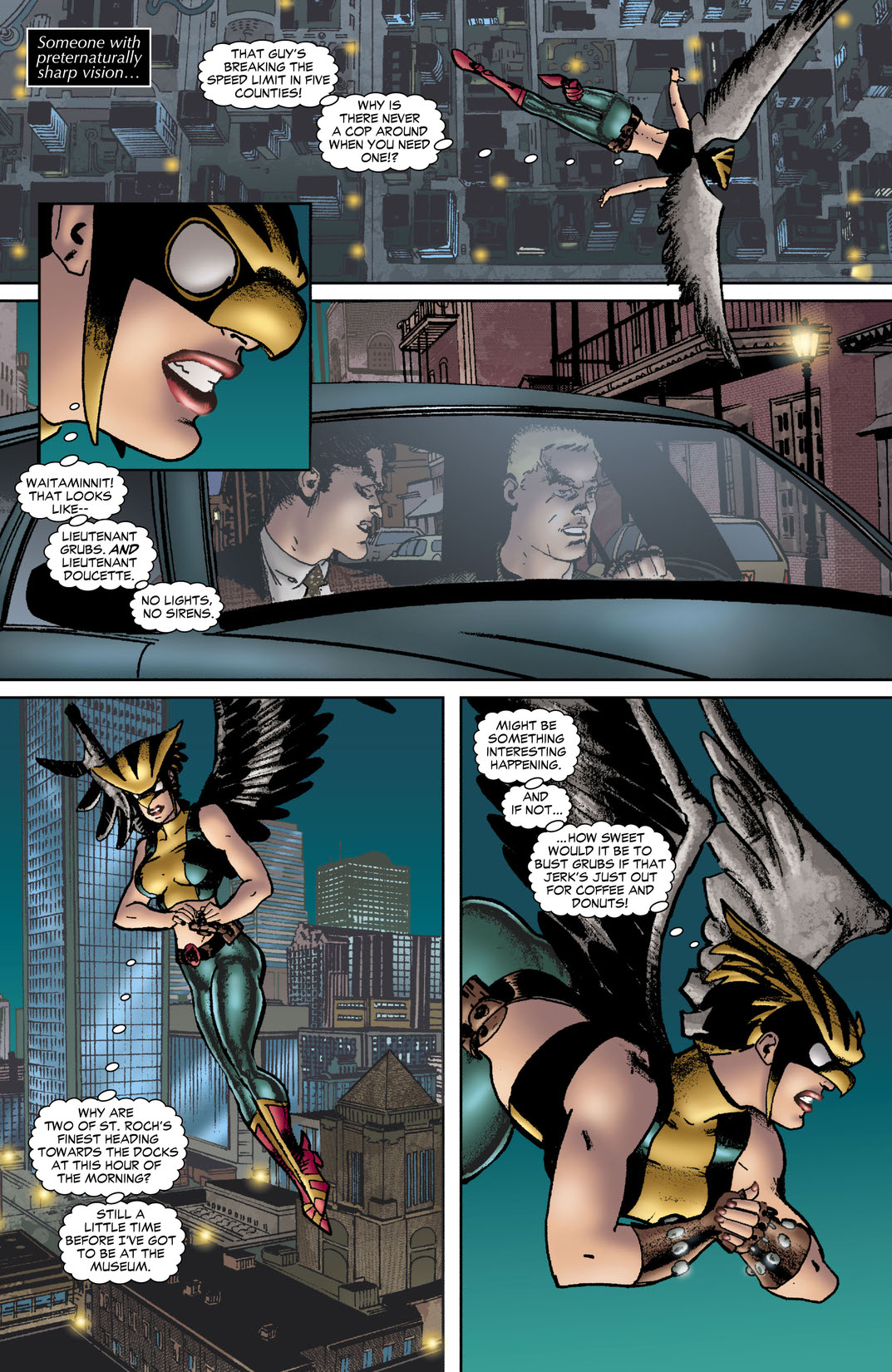 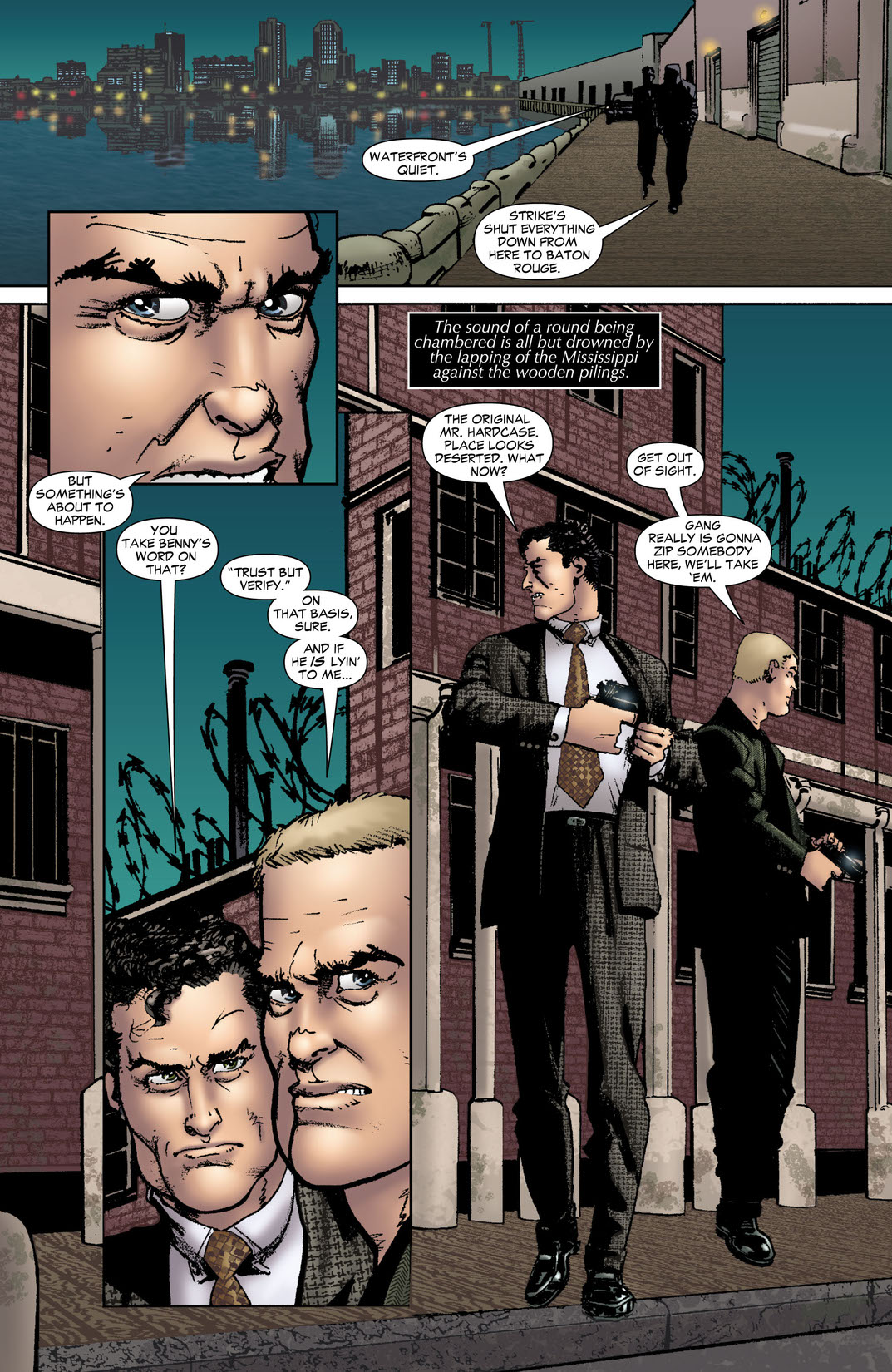 Hawkgirl goes wing-to-claw against Khimaera, the ancient evil that has been plaguing St. Roch. But with all of the recent turmoil in her life, Hawkgirl isn't in top fighting form!